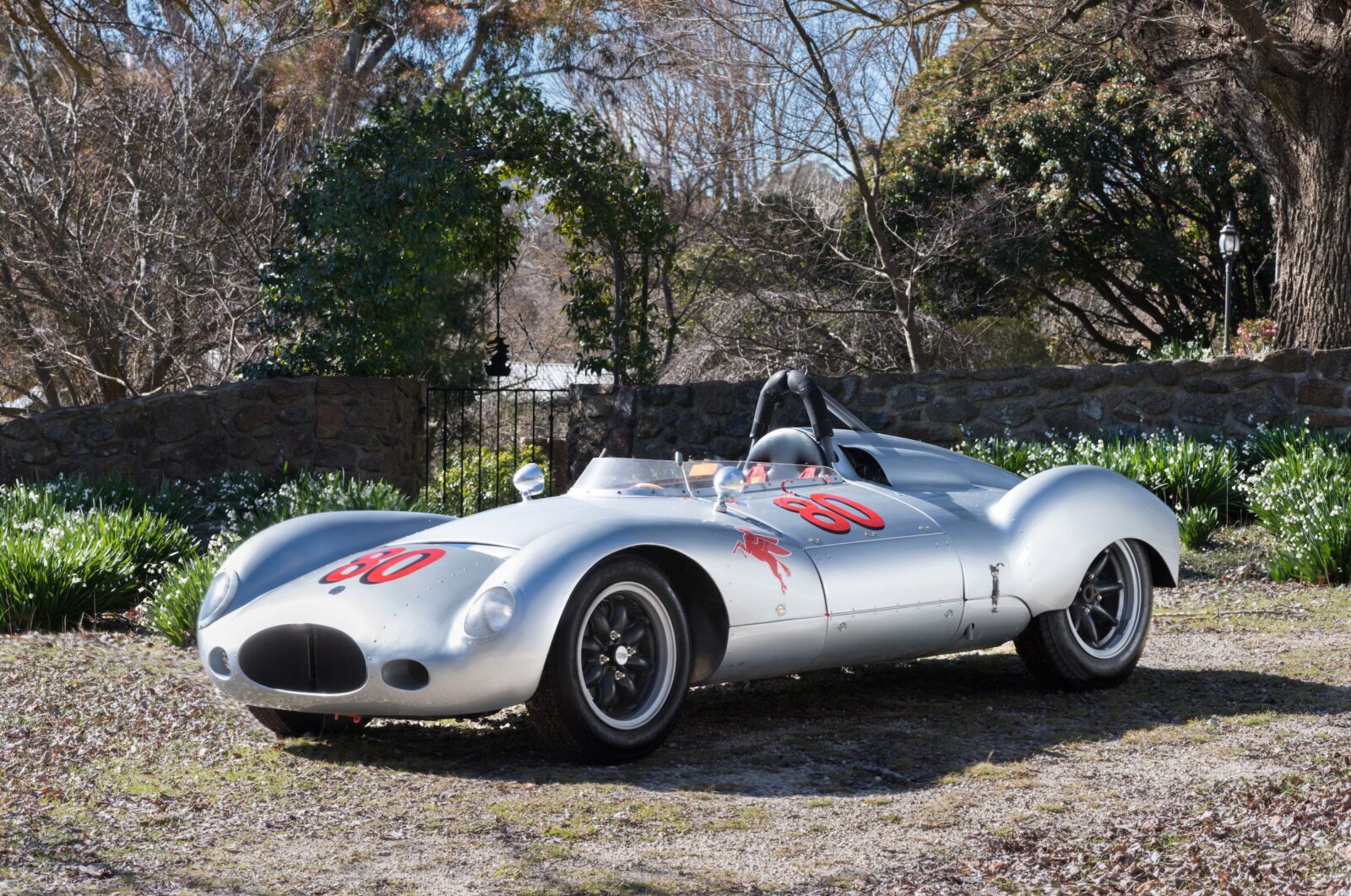 The Coopers, and the Cooper-Climax Bobtail

The mid-engined Cooper-Climax Bobtail was an early part of a major global motorsport revolution. Its mid-engined layout combined with a space frame chassis and lightweight alloy body would form a template that would be copied far and wide – eventually becoming the de facto structure for almost all sports racing cars.

The Cooper Car Company was started in 1947, and almost immediately the father and son team of Charles and John Cooper turned established race car design principles on their head. They had very limited access to parts and materials due to the fact that WWII had ended less than 2 years prior, and rationing was still the order of the day across Britain.

This limited parts supply meant the men had to do the best they could with what they had, so they used Fiat Topolino front ends for suspension and brakes, welded up a frame and installed a 500cc JAP motorcycle engine.

The engine had to be installed in the back, as it had a chain final drive which needed to be connected to the differential. It’s unlikely that the father and son team could have guessed that their parts bin special Formula 3 car would trigger a revolution that would forever change the top tier cars of Formula 1 and Indy 500. 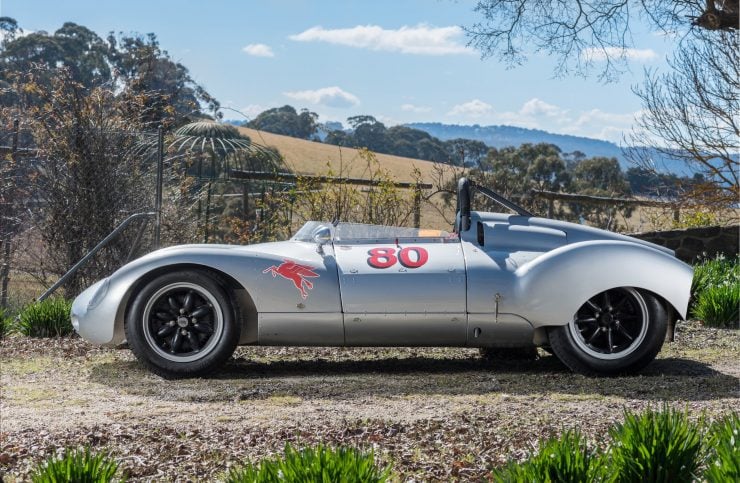 By the early 1950s the company had begun building Formula 2 cars, and in 1955 they started building Bobtail sports cars – so named for the abrupt cut off at the rear end, a design feature to take advantage of Kammback aerodynamic theory. Though John Cooper used to like to joke that it had been necessary to cut the back off so it would fit in their transporters.

These Bobtails used inline-4 Coventry Climax FWA engines with a SOHC, a 4-speed gearbox, and a lightweight aluminum alloy body. Unusually the cars have a central driving position which offered excellent visibility and far more side impact protection than drivers were typically used to.

Cooper Bobtails enjoyed great success not only in Europe but across the pond in the USA, and in Australia too. It’s thought that ~50 were built, and only approximately half that number have survived to the modern day. Original cars are highly sought after by vintage racing enthusiasts and collectors. 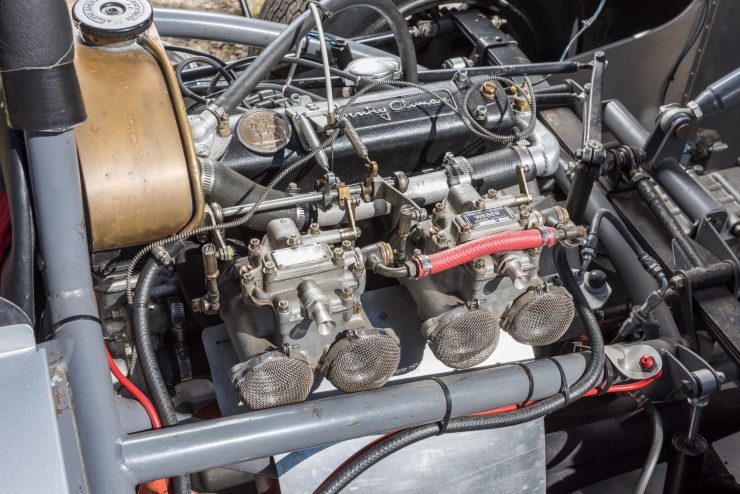 This particular Bobtail belonged to wealthy gentleman racer and son of glamorous Woolworths heiress Barbara Hutton – Lance Reventlow. He bought this car and one other in the mid-1950s via the Southern Californian Cooper distributor Warren Olson, and raced them with much success.

Reventlow took 5 wins, 1 x 2nd, and 2 x 3rd places, as well as a 1st in class (co-driven with Ritchie Ginther) at Elkhart Lake, and a 2nd in class at the Nassau Speed Week in the Bahamas.

In 1958 Reventlow sold the car to friend and fellow racing driver Harry Banta, who entered numerous races including events at Stockton, Laguna Seca, Cotat, and Oakland Airport. In 1962 he retired the car from competition use and road registered it for use in California.

Over the course of its fascinating life the Bobtail made its way to Australia, still powered by with the 1450cc Coventry-Climax engine that had been fitted by Banta. This motor is fitted with a pair of 40DCO3 sandcast Weber carburetors and an ERSA Alliance 4-speed gearbox.

The Bobtail is due to be auctioned by Mossgreen on the 14th of October in Melbourne, Australia. If you’d like to read more about it or register to bid you can click here to visit the listing. 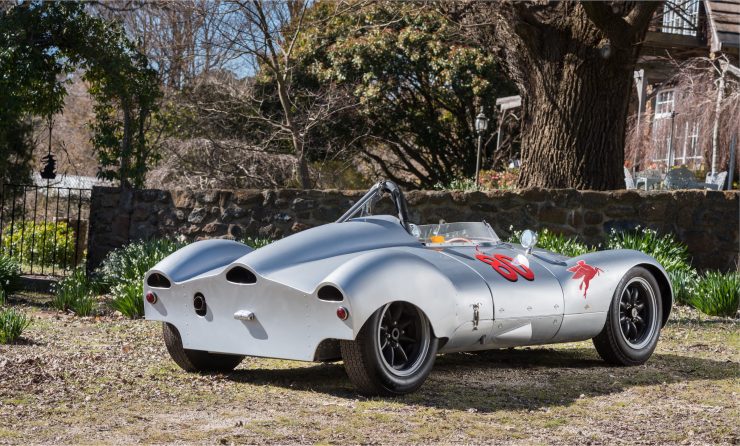 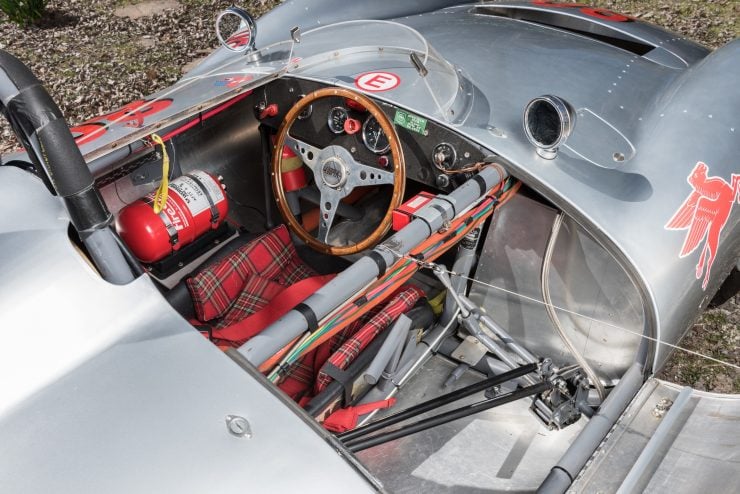 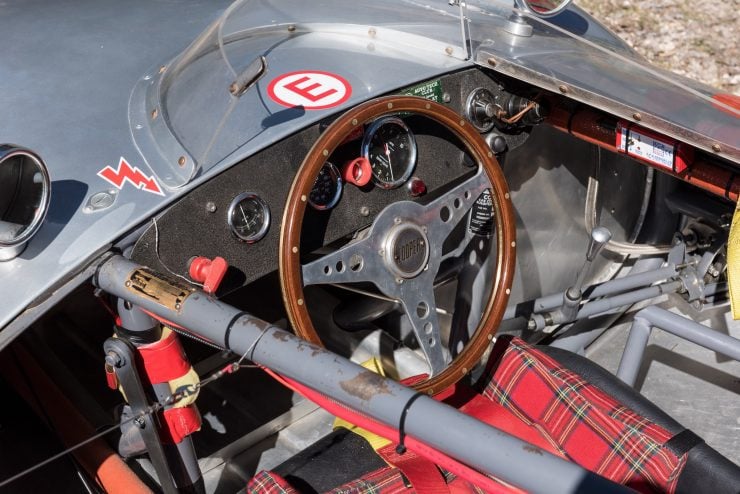 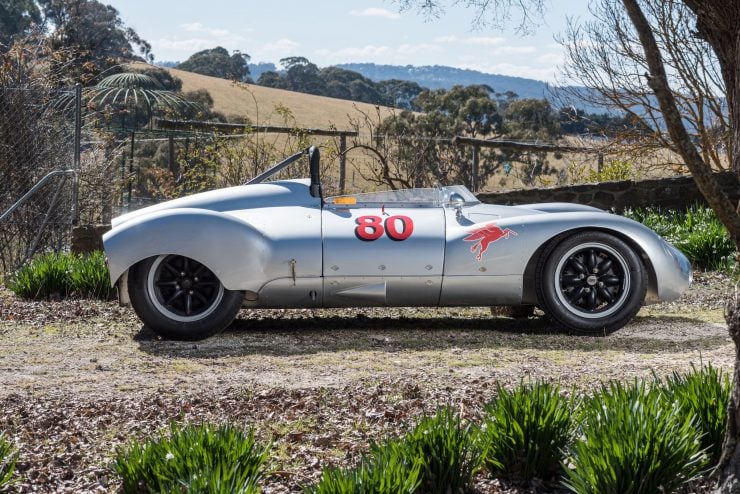 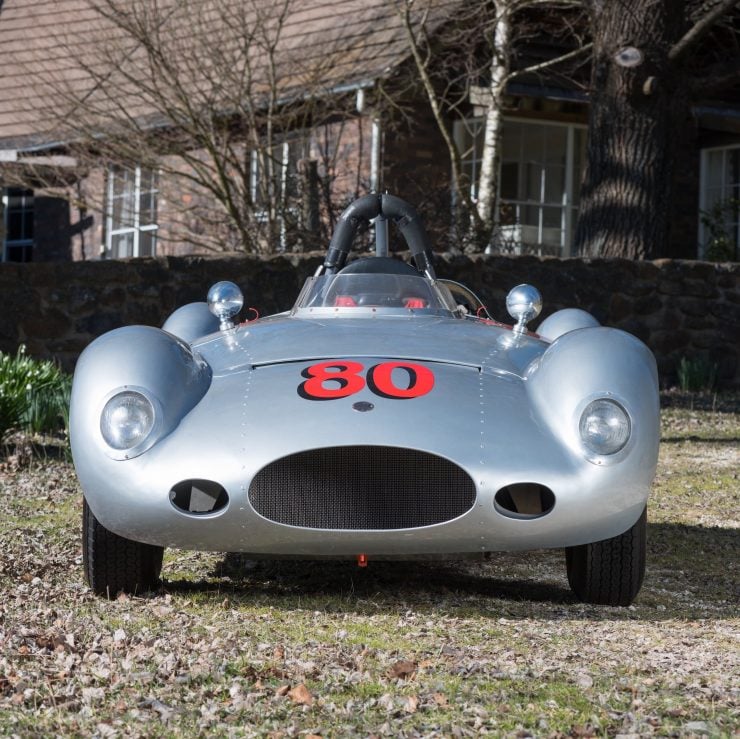 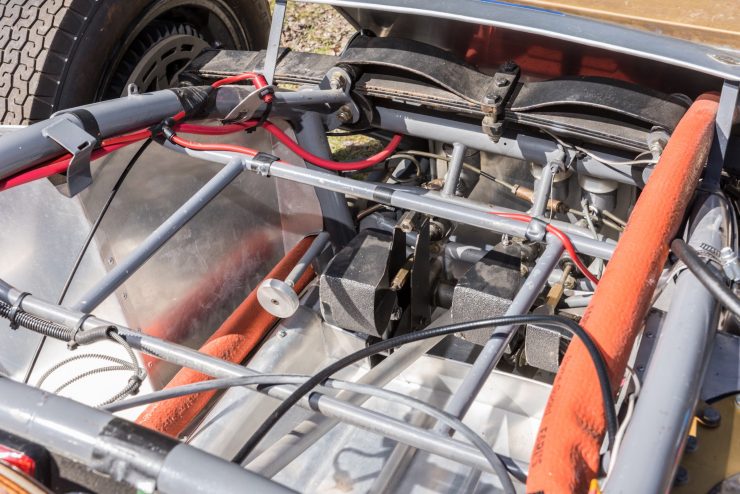 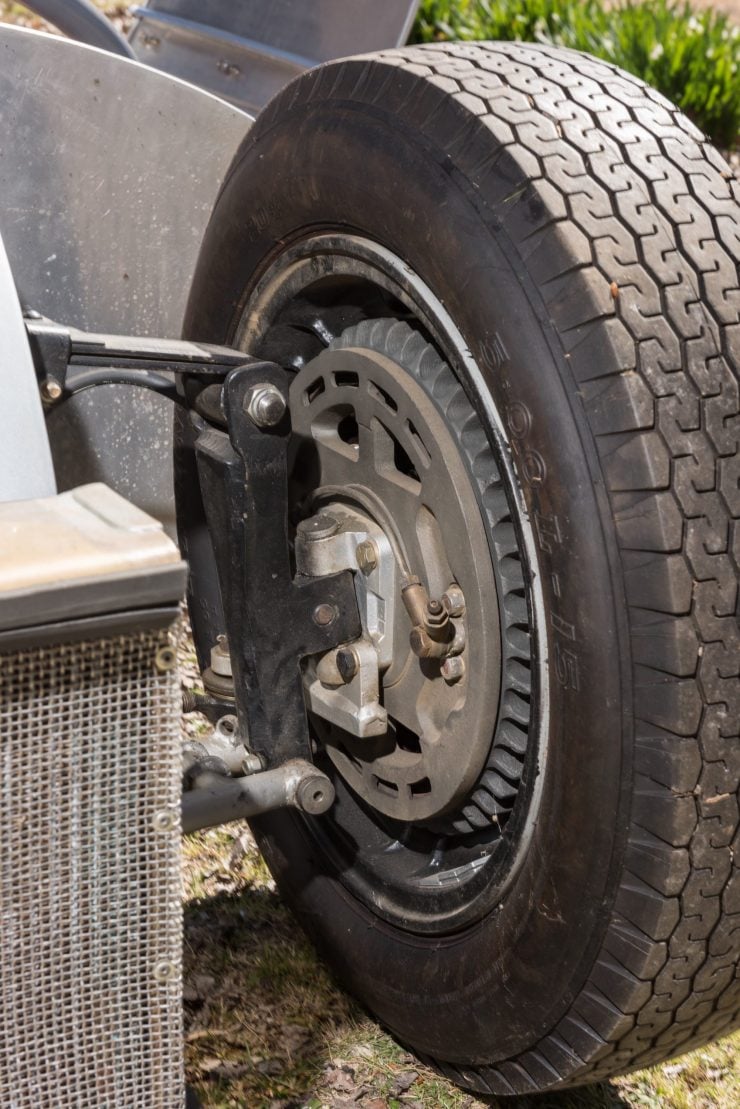 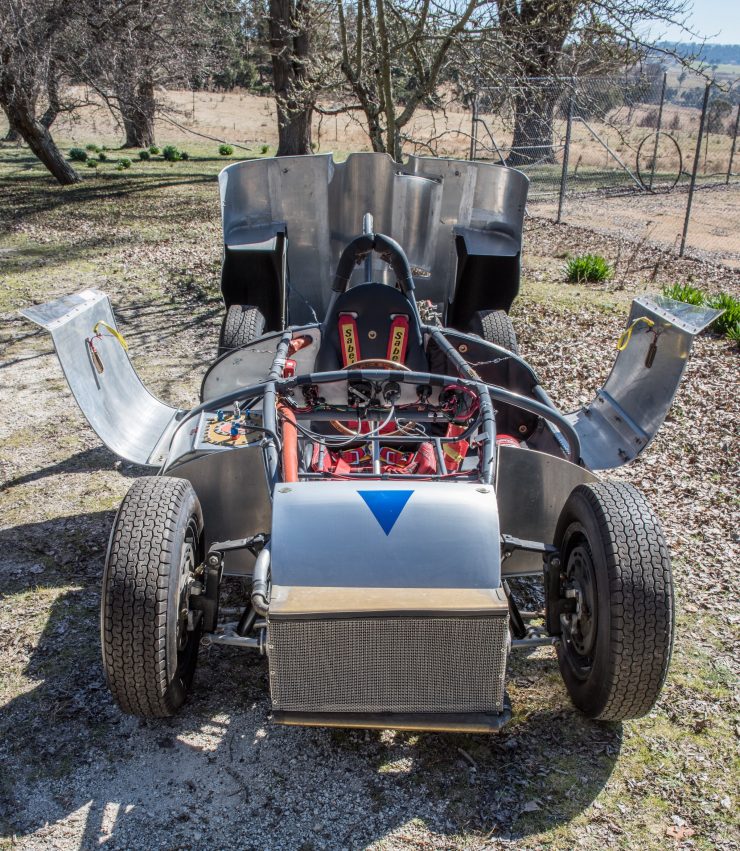 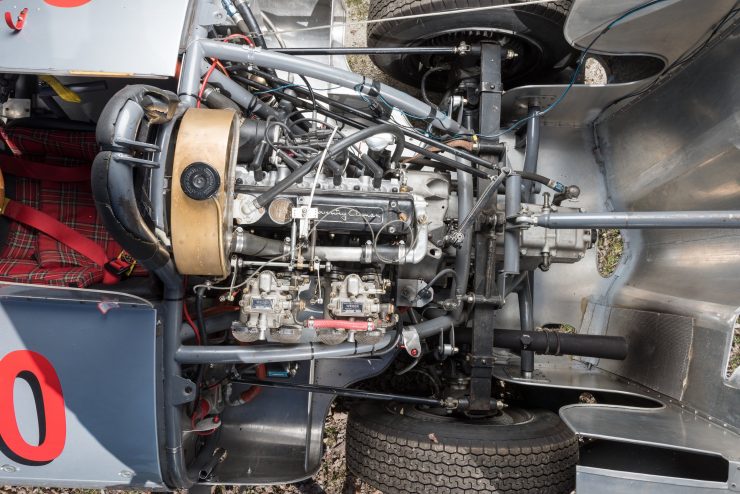 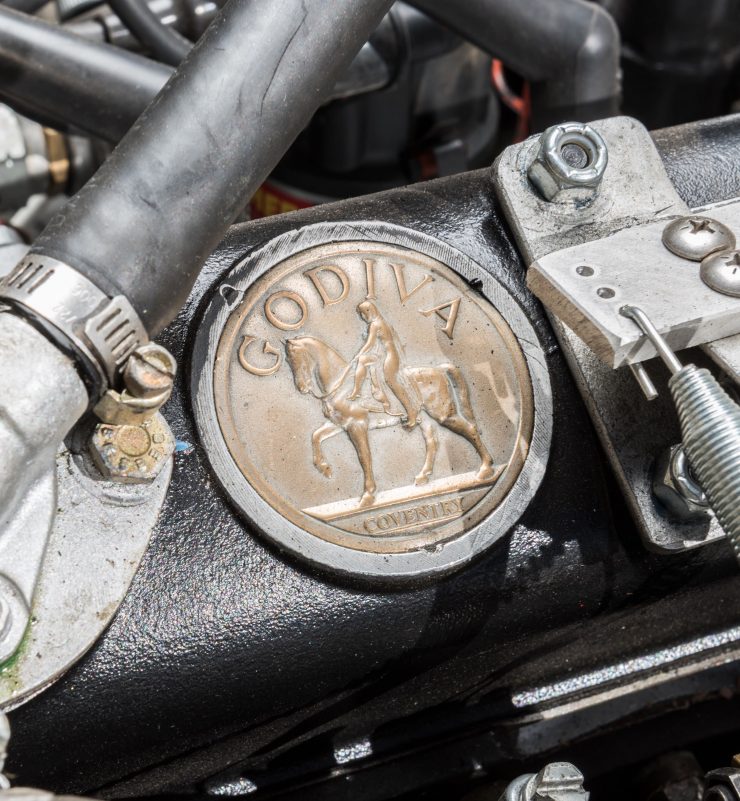 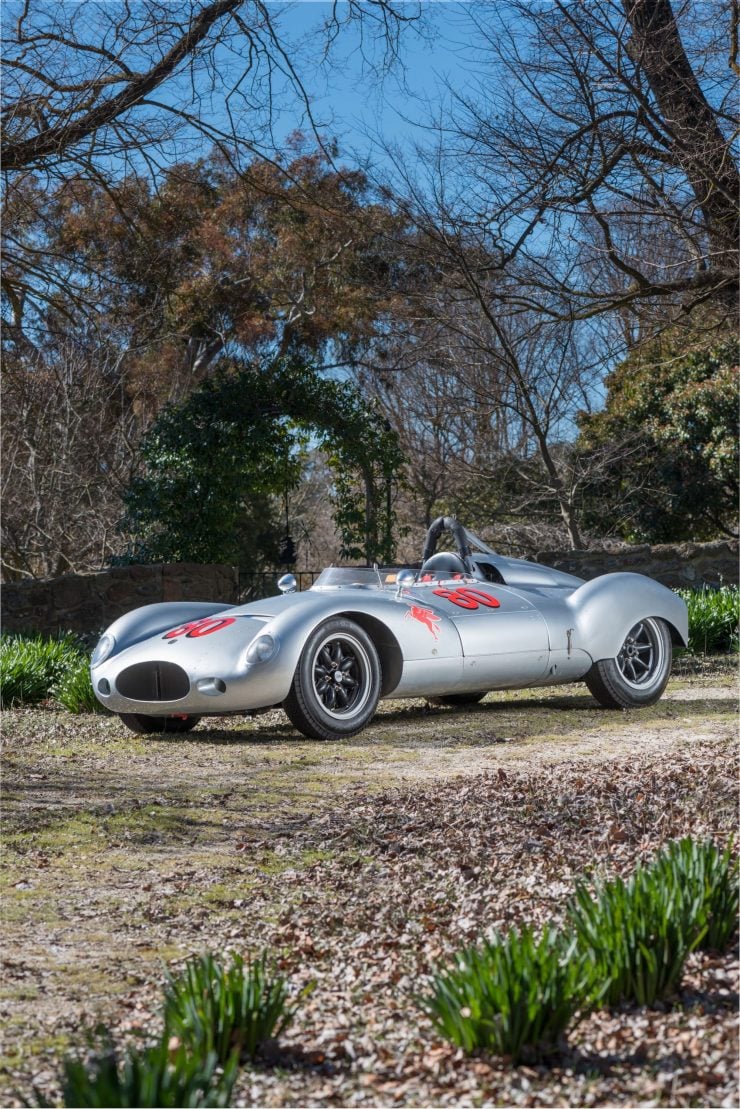 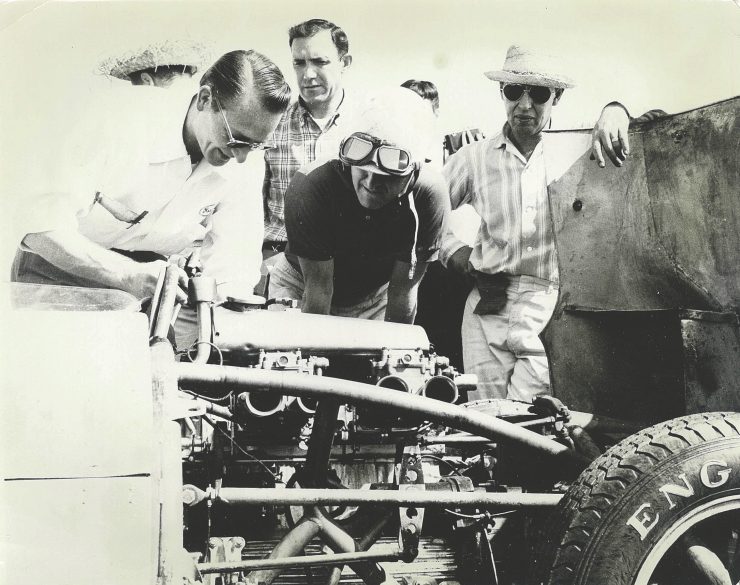 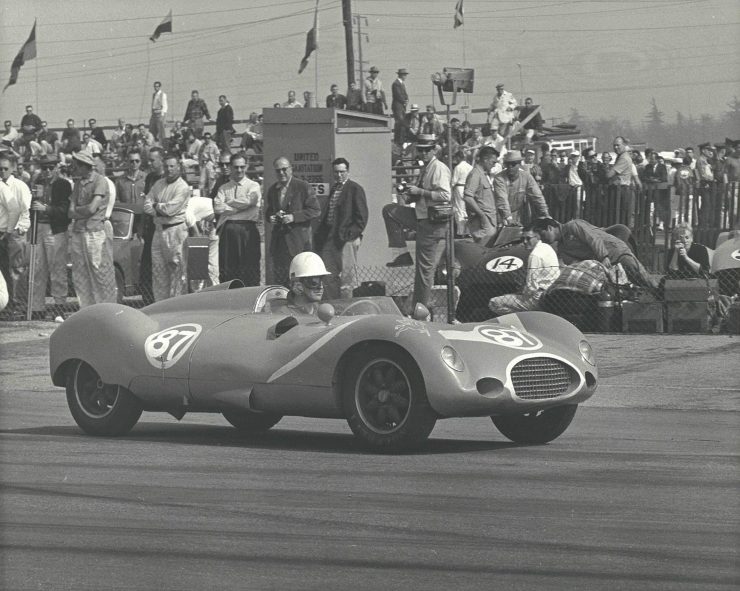 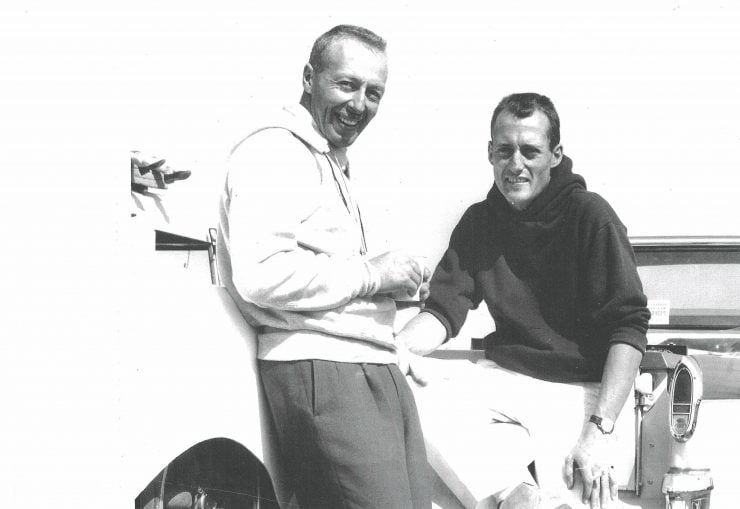 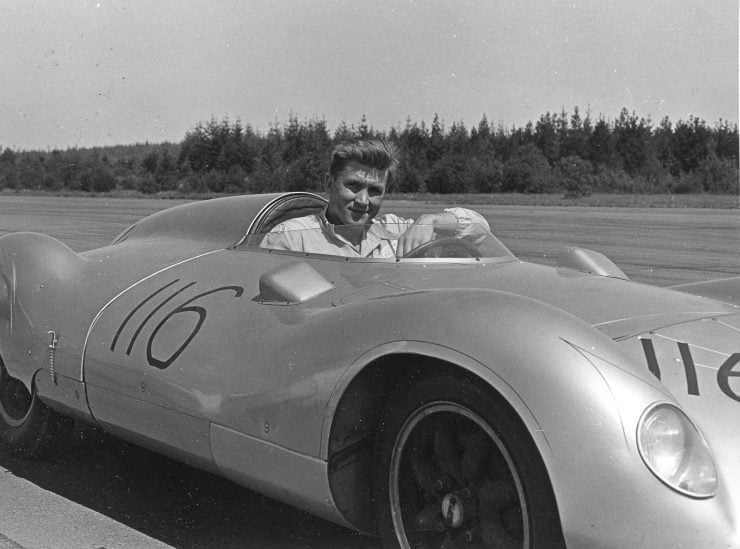 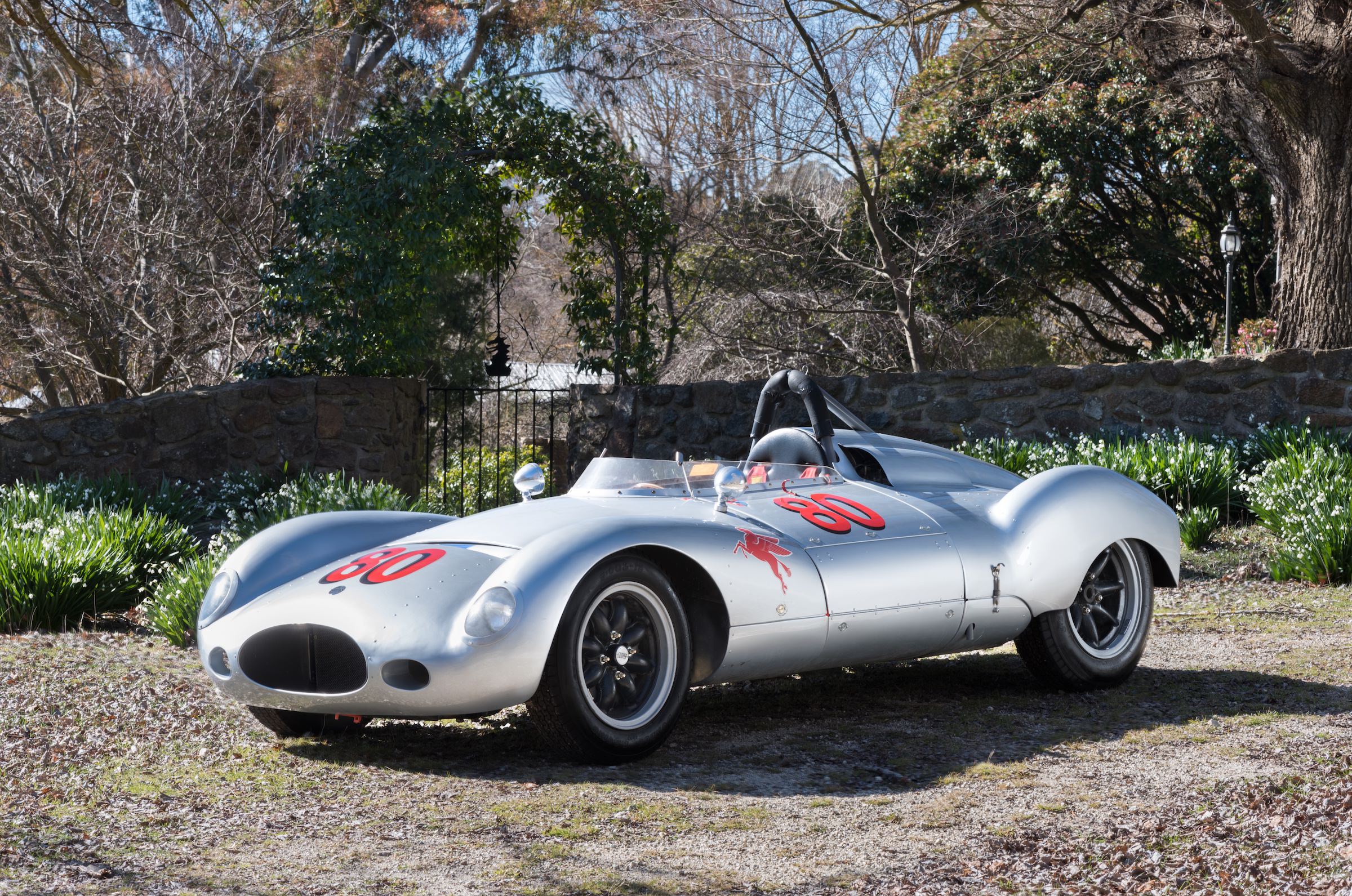