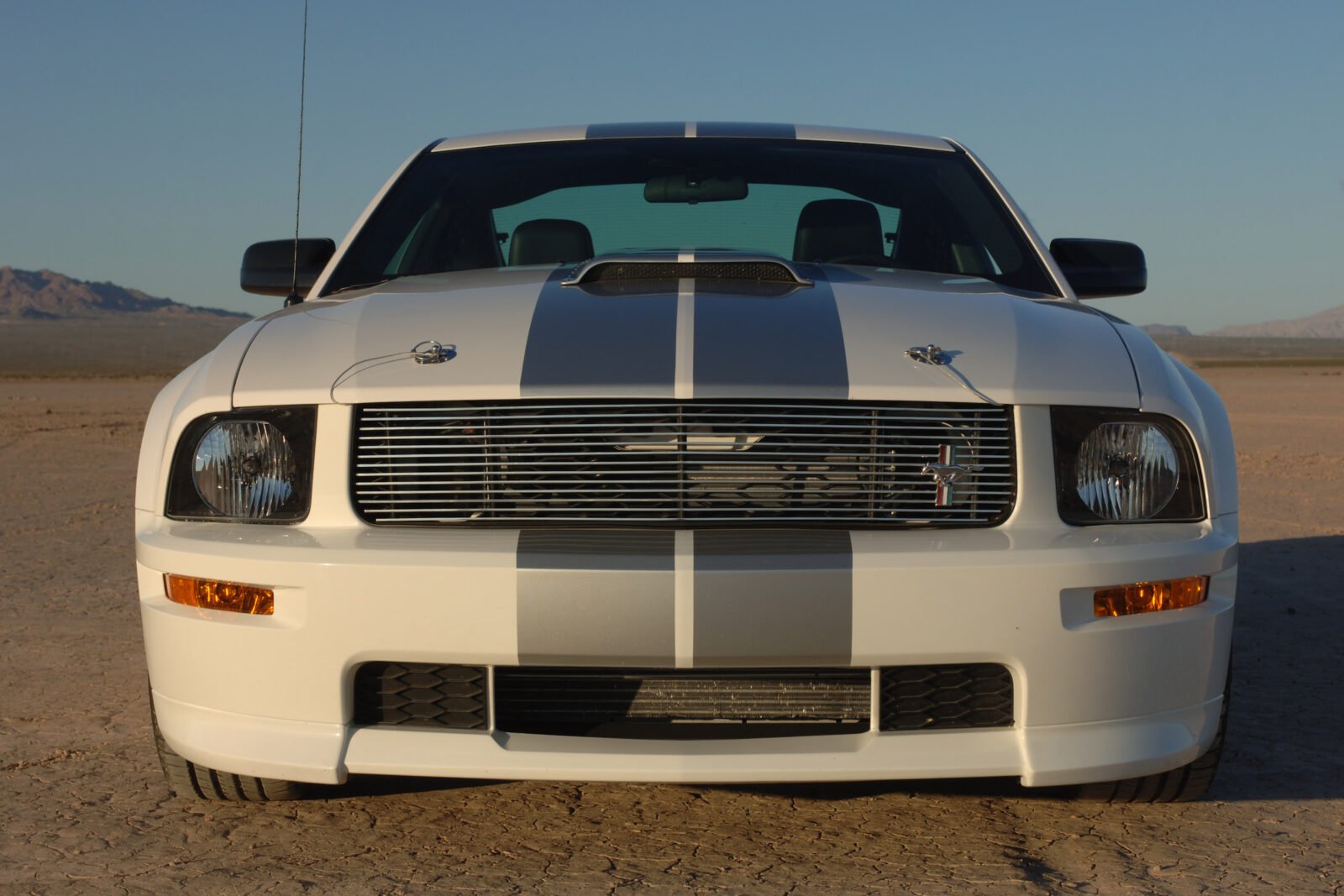 Carroll Shelby started out as a chicken farmer before getting the racing bug, and despite a serious heart condition he managed career racing against the best drivers in the world – and frequently beating them.

After being forced by his doctors to hang up his driving gloves in 1959 (after winning at Le Mans with Aston Martin) he turned his attention to building cars, and in less than 10 years he’d created the icons that are the AC Cobra and the Shelby Mustang. In the decades that followed he became by far the most famous name in American performance car tuning, and today his early creations regularly fetch over $1 million dollars at auction.

The car you see here is the first in a new series of Mustangs developed by Shelby and his team after the launch of the new Shelby GT-H Mustang in 2006. The “H” in the model name stands for “Hertz”, as in the rental car company, as back in 1966 Shelby and Hertz had teamed up to build a series of special black and gold cars that were almost certainly the fastest rental cars in the world at the time.

Skip forward 40 years and Shelby was once again building a high-performance Mustang for Hertz, and they proved so popular that Ford and Shelby teamed up to create an all new Shelby Mustang GT for release in 2007. 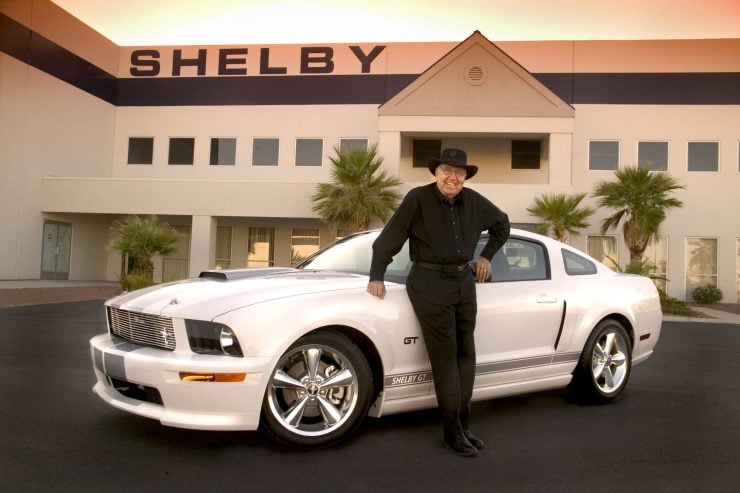 A factory fresh 2007 Ford Mustang GT was shipped to the Shelby Automobiles facility for modifications including a Ford Racing Powerpack (a 90mm cold-air intake and an ECU remap), Ford Racing performance mufflers and an X-pipe. To improve handling the cars were fitted with Ford Racing struts and suspension that lowers the car 1.5 inches and tightens up the ride. There are stiffer anti-roll bars front and rear, and a twin-tube strut tower brace to increase chassis rigidity in the engine bay and improve steering responsiveness.

The rear axle is replaced with a new unit containing a 3.55:1 diff ratio, unlike the GT-H, the Shelby Mustang GT comes with the option of a proper 5-speed manual gearbox fitted with a Hurst shifter, and the option to turn off traction control.

The new Mustangs went on sale with a starting MSRP of $36,970 USD, and they sold like hotcakes. Sales numbers were capped at 10,000 units annually to conserve exclusivity, and while these cars will never be as valuable as their 1966 counterparts, they’re still bonafide Shelby Mustangs – as American as apple pie, and multiple orders of magnitude faster.

The car you see here is the very first one that was shipped to Shelby Automobiles as a testbed for the engine, drivetrain, suspension, and ECU changes. It was also used to test the Whipple supercharger, Baer brakes, and 20″ Razor wheels. Perhaps most importantly, it’s the car that was used at the New York International Auto Show during the Shelby GT’s introduction.

There are a few things all car collectors love, and one of them is the ability to buy a number 1 car. We expect GT Concept #1 to attract plenty of attention when it rolls up onto the auction block with Barrett-Jackson at the Las Vegas Auction between the 19th and 21st of October. 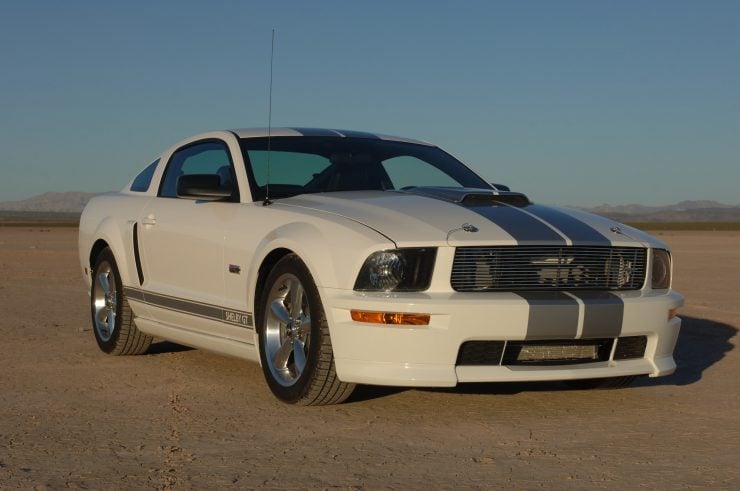 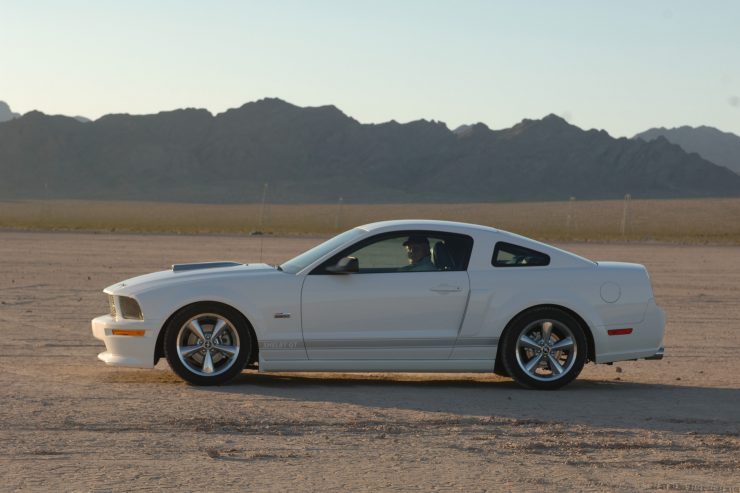 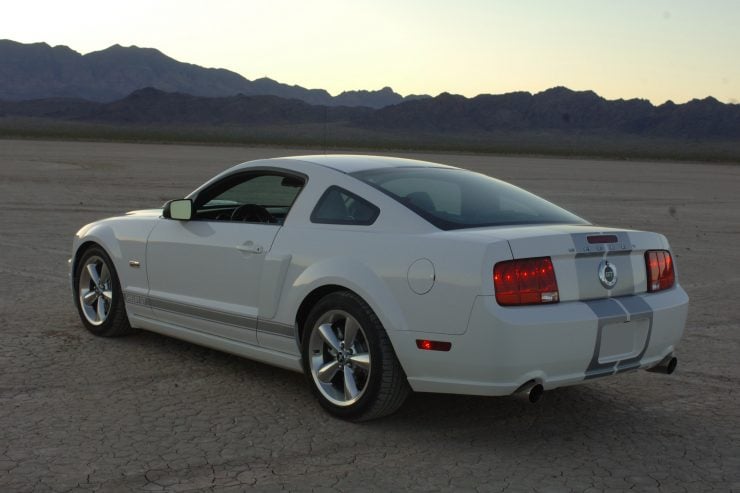 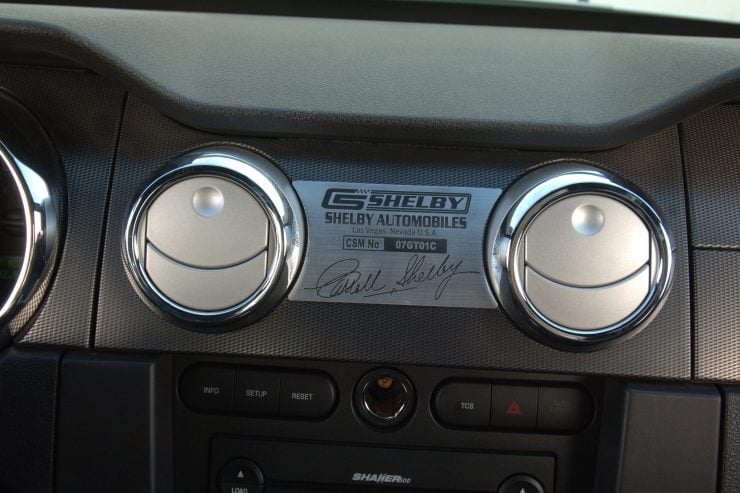 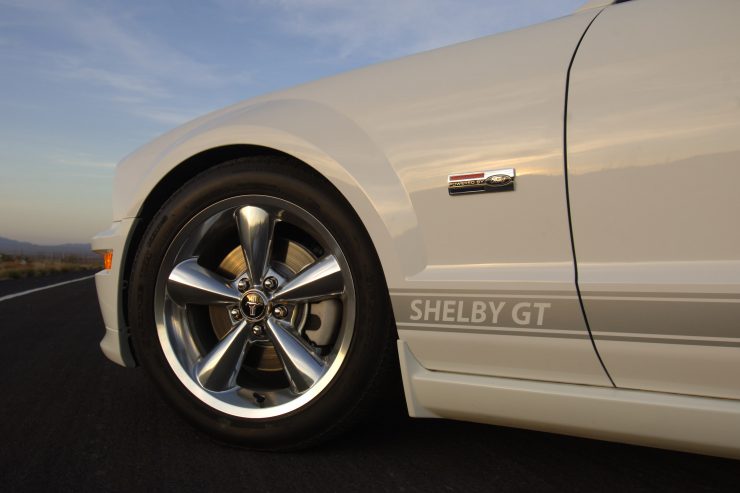 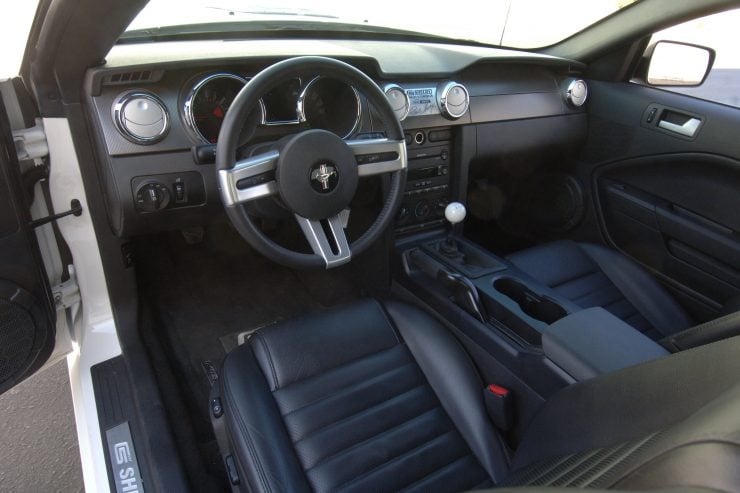 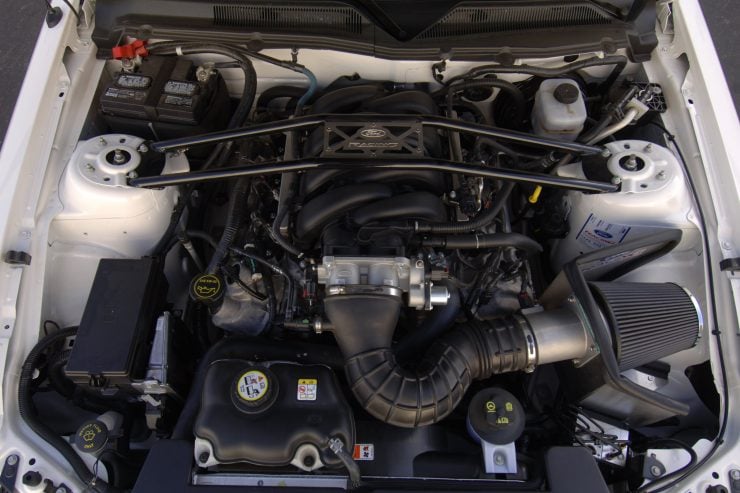 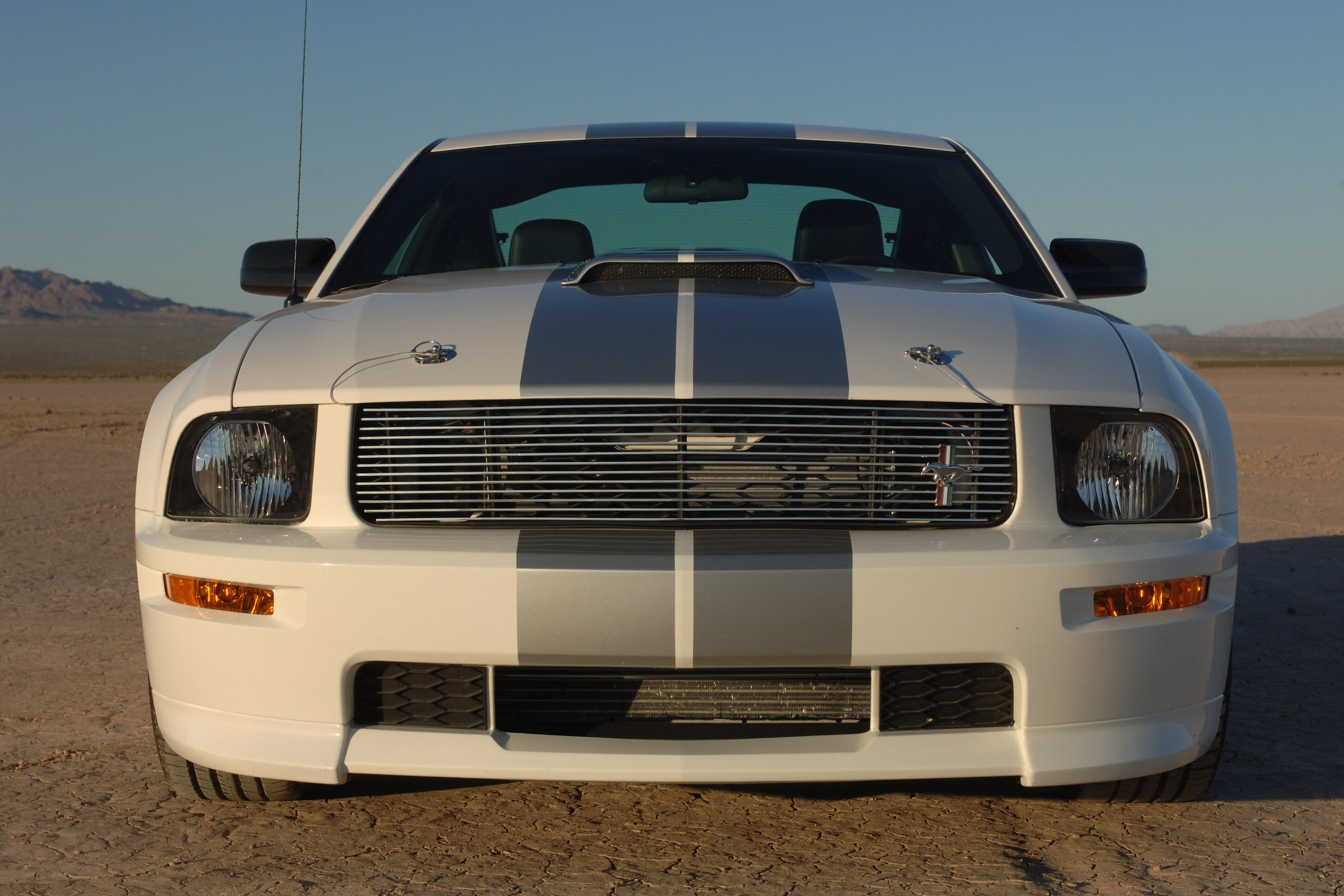