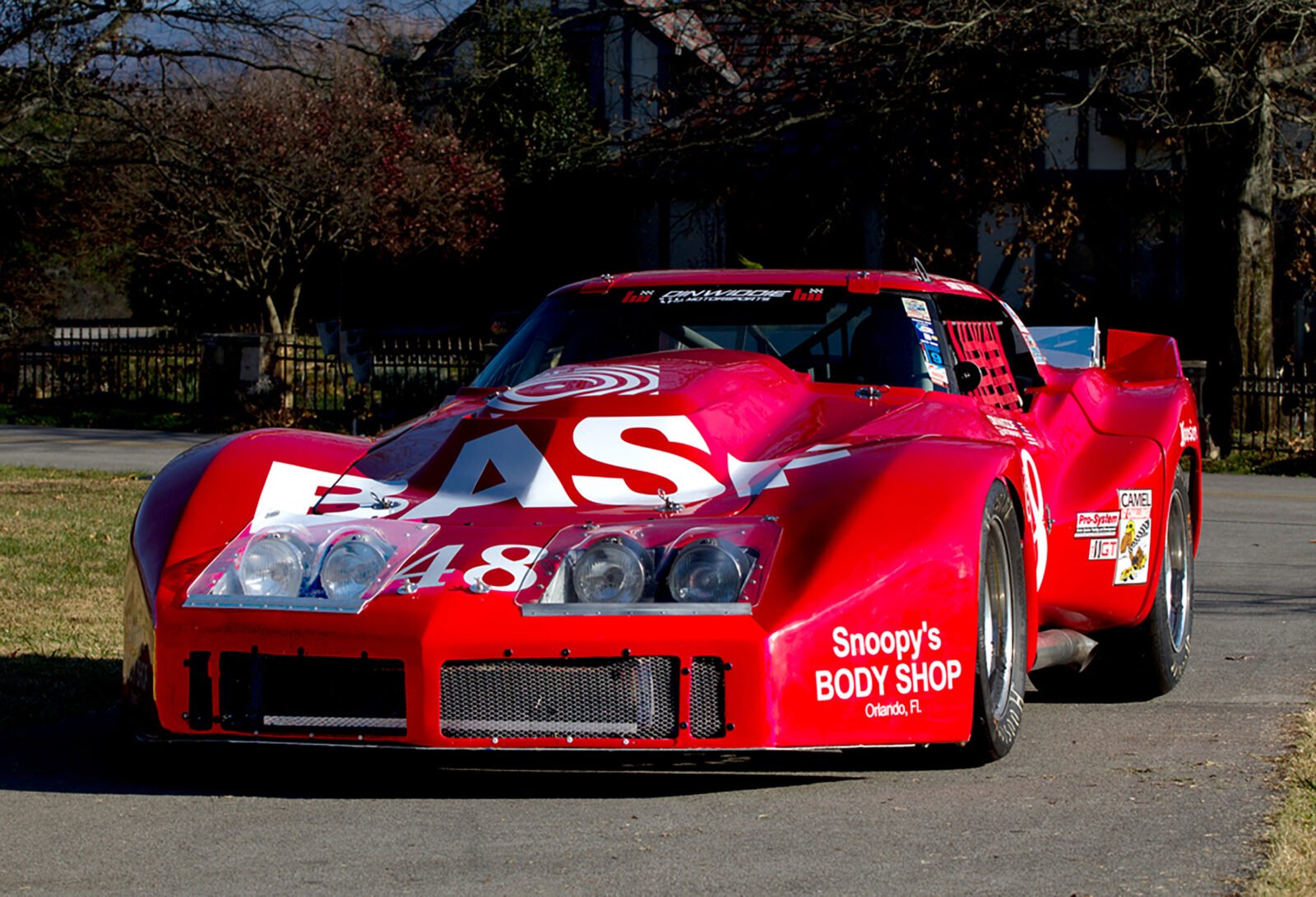 This 1969 Chevrolet Corvette Greenwood IMSA GT was originally built to compete in B-Production SCCA competition by John Carusso and Emory Donaldson. It was later converted to IMSA specification which is how it remains today, with a 750 hp 468 cubic inch big block V8 under the hood from B&B Performance Racing Engines in Alcoa, Tennessee.

As far as racing cars go this Corvette had a much longer competition life than most, a competition life that carries on to this day. It was built in the 1970s by Autodyne Racing for racing driver John Carusso, one of this first race outings was at the National Championship (BP) at Road Atlanta in 1976 where he was leading until the final lap, he spun the car in sight of the checkered flag, finally finishing in third place.

It was not long after this that the car was converted to IMSA specification which is how it has spent the vast majority of its life. It’s hard not to stare at the car’s extreme Greenwood-built fiberglass body, it was developed to create as much downforce as possible for competition on high-speed circuits.

The original C3 Corvette body is already famous for its curves, so when developing this new motorsport version the team at Greenwood essentially took the original design and added 20 lbs of horse steroids. Or so I assume.

The new body significantly widens the wheel arches front and back, the original pop-up headlights are removed in favor of low-slung fixed lights cloaked with perspex covers, a spoiler was added to the rear, and the hood now benefits from one of the largest scoops we’ve seen in recent memory – to get that big block to fit underneath. 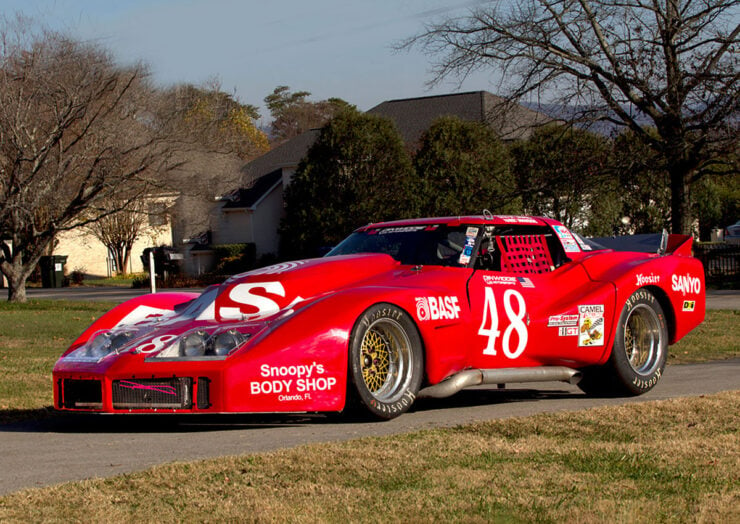 Above Image: The Greenwood body was developed to make the car wider and improve its aerodynamic performance.

The car now has vented competition brake rotors front and back with Outlaw competition calipers and it’s riding on BBS three-piece wheels. Under the hood is where most of the money has been spent, as is usually the case.

The 454 steel block has been bored and stroked to 468 cubic inches, it’s been fitted with Brodix competition aluminum heads that have been ported and polished, and inside you’ll find a forged crankshaft, forged pistons, H-beam connecting rods, and a 14:1 compression ratio.

In its current racing trim the engine is capable of 750 hp and 620 lb ft of torque according to its documentation – more than enough power to make it a weapon in any vintage race its next owner might wish to enter it into.

The Drivers And Racing History

Over the course of this Corvette’s life it’s been piloted by a number of significant drivers including John Carusso, Phil Currin, Harry Dinwiddie, and perhaps most famous of all, Lyn St. James.

The Corvette you see here was raced at many of the greatest events in North America including the aforementioned National Championship (BP) at Road Atlanta. The car would later compete in the 24 Hours of Daytona, 12 Hours of Sebring, 6 Hours of Watkins Glen, Road America 500, Paul Revere 250, and a slew of others.

The car is now due to cross the auction block in late June with a price guide of $100,000 to $125,000 USD. If you’d like to read more about it or register to bid you can click here to visit the listing. 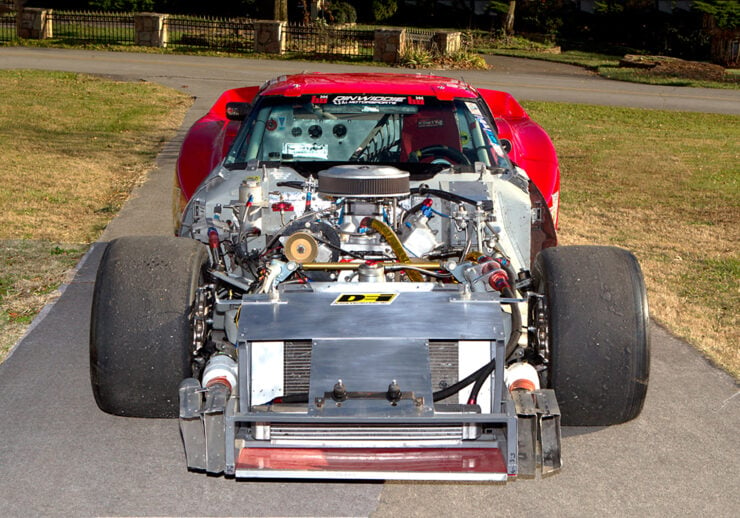 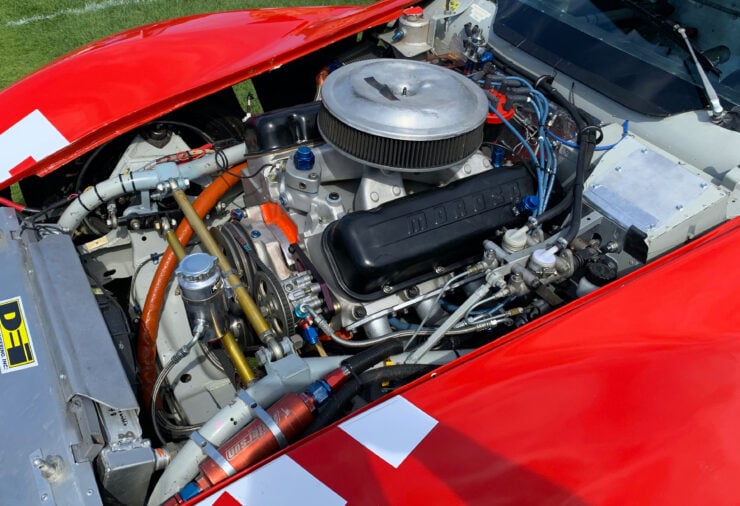 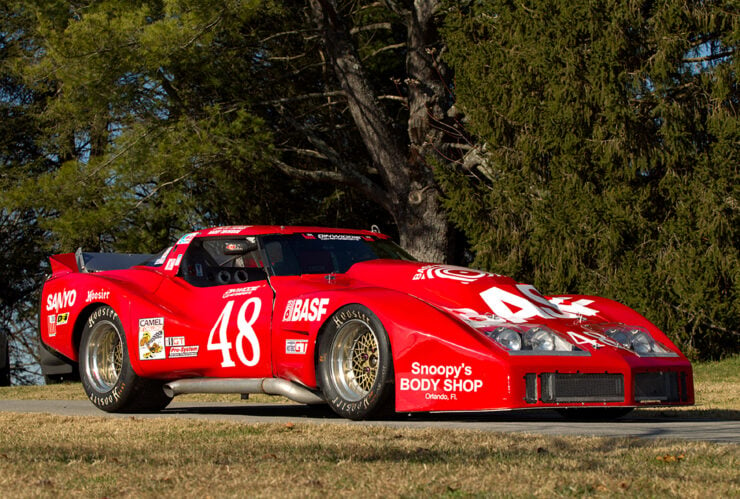 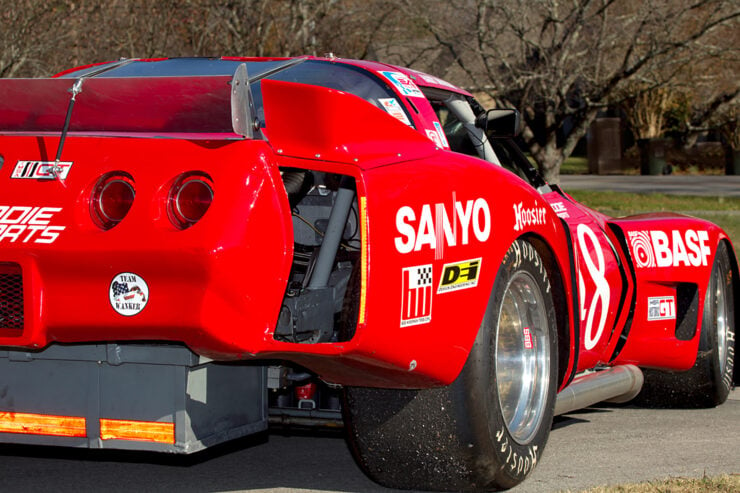 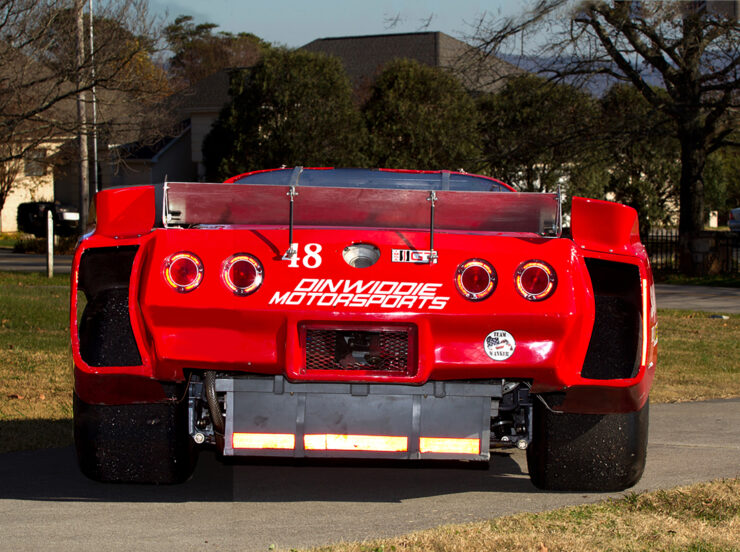 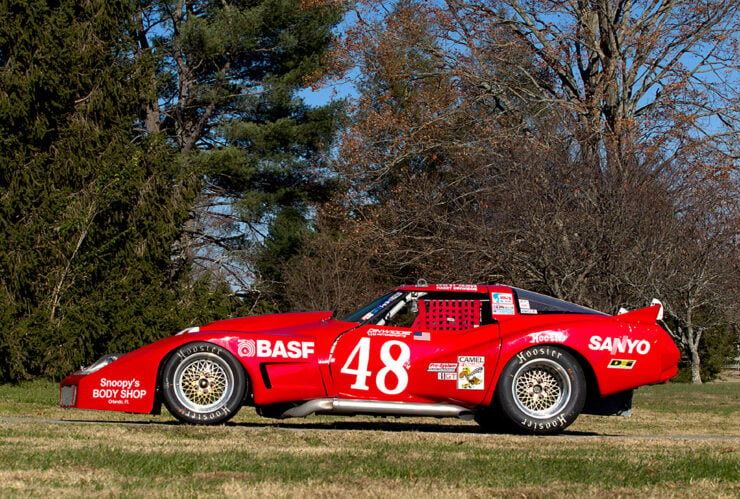 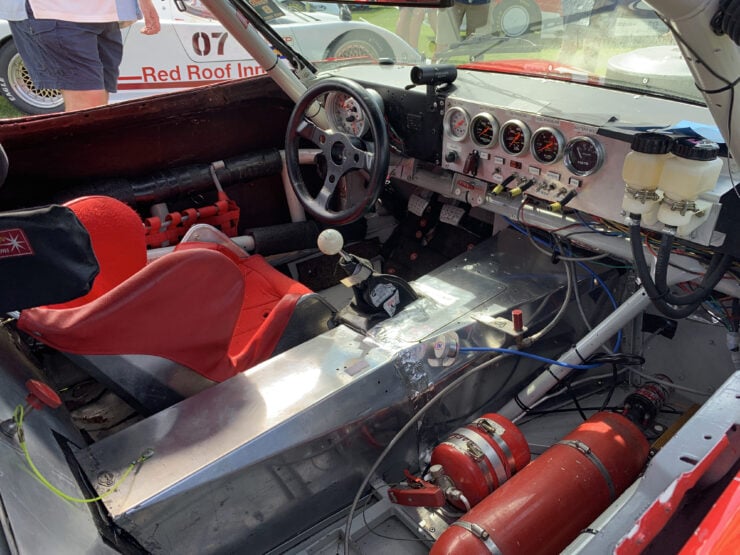 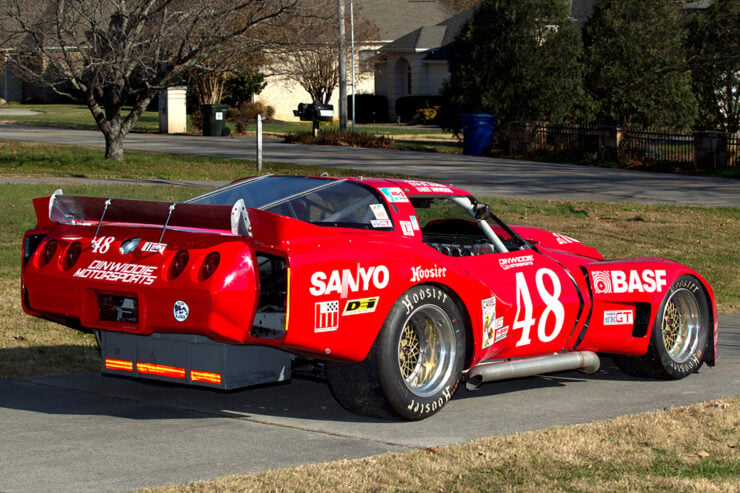 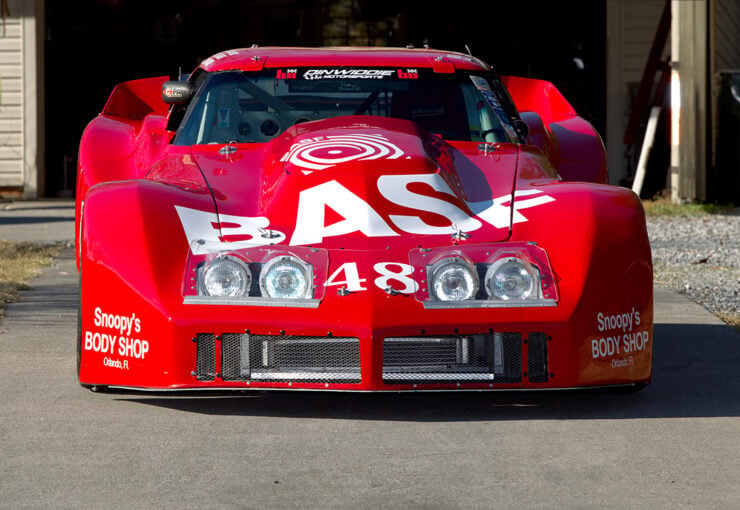