Short Film: That Time James Brolin Took A Class Win At The 24 Hours Of Nurburgring

In 1979 the famous American actor James Brolin, also a prolific amateur racing driver, was offered a place on a team being assembled to launch the first ever American assault on the gruelling 24 Hours Of Nurburgring. Perhaps the only asphalt-based race in the world that makes the 24 Hours of Le Mans look a little easy.

The film kicks off with Brolin being taught the 14.1 mile lap of the Nürburgring circuit, and all of its 176 corners, by a former German Panzer tank commander with one arm named Heinz Hennerici.

Amazingly the German does all the driving, at significant speed, in a manual BMW E21. 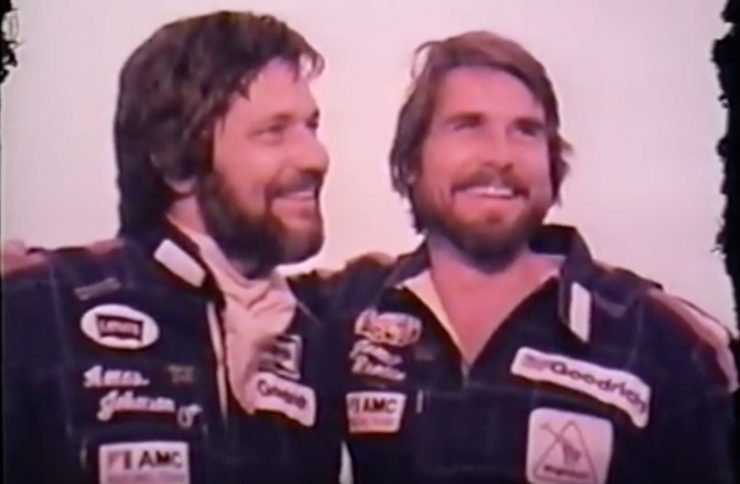 He seems to use his knees to steer when shifting gears, and somehow he uses his one hand to change gears, point out the correct racing line, and steer all at the same time.

The team Brolin would compete with was called Team Highball, possibly a reference to the size of glass needed to consume an adequate volume of alcohol for the whole ordeal to seem like a good idea.

As if all this wasn’t enough, they would be racing two examples of the 1979 AMC Spirit AMX. The cars would be prepared in just a few weeks before shipping out, and the team would be made up of drivers Amos Johnson, Dennis Shaw, Jim Downing, Lyn St. James, James Brolin, and motoring journalist Gary Witzenburg.

Astonishingly the team qualified in 20th and 21st in the 120 car field, then finished the race 1st and 2nd in class, 25th and 43rd overall. 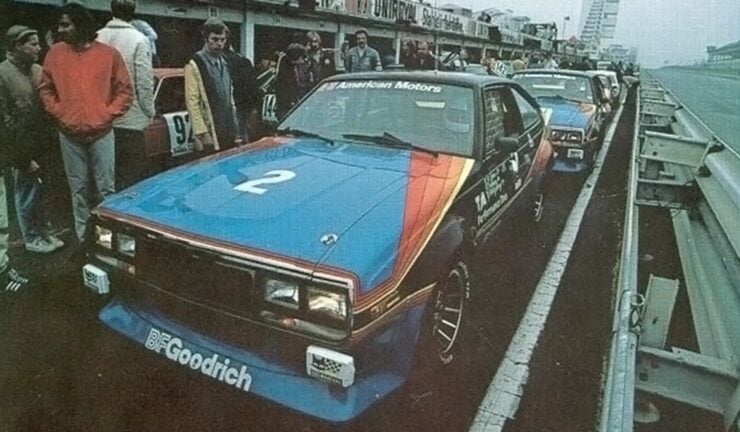 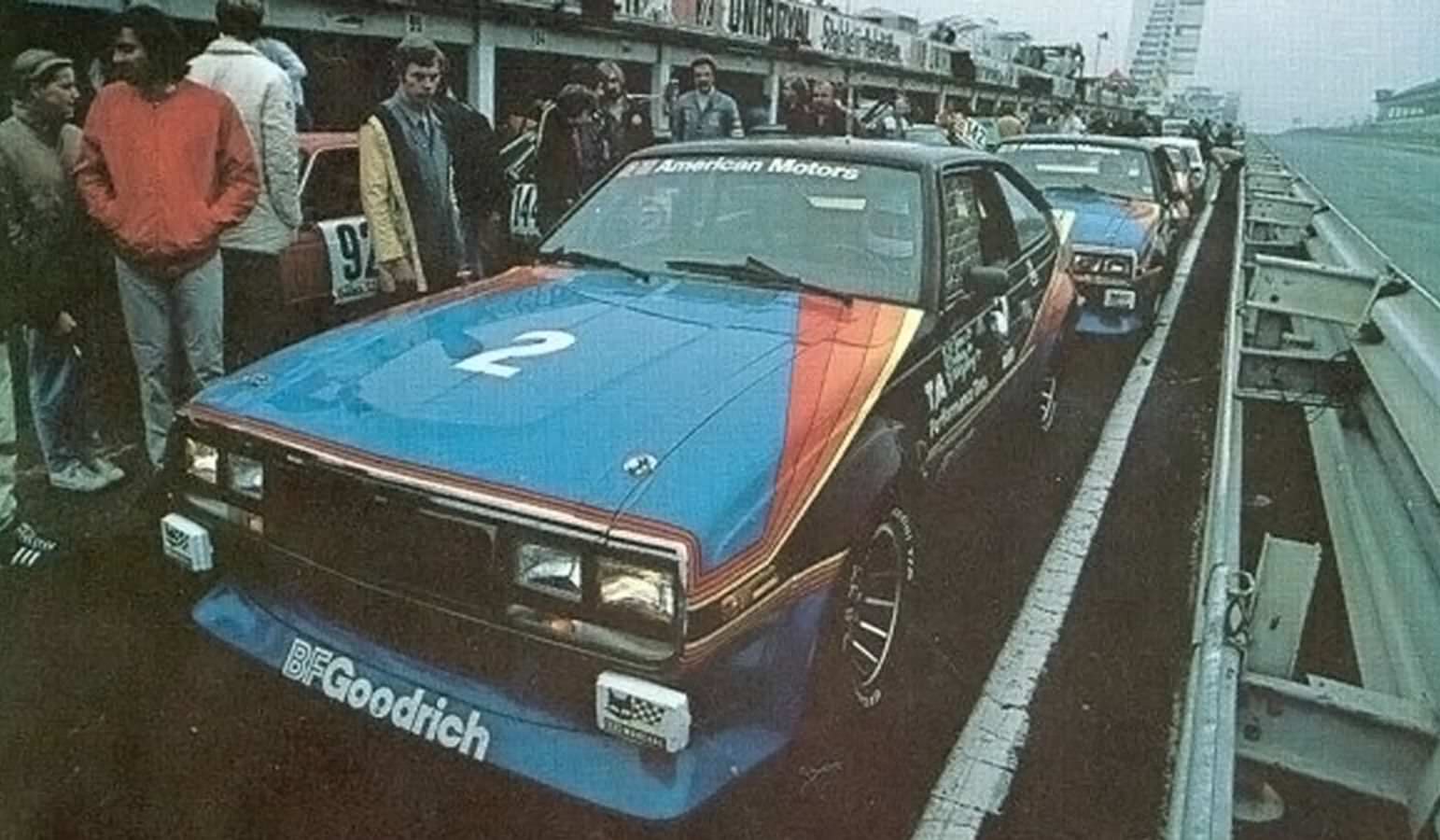