This film from the team at Brightside Media tells the story of the Suzuki GT750, known as the “Le Mans” in the USA, it’s remembered today as one of the most important two-stroke motorcycles of its era and perhaps of all time.

For the uninitiated the Suzuki GT750 is a triple-cylinder, two-stroke superbike that was released in 1971 and sold through to 1977. It’s likely that the creation of this model was directly influenced by the release of the Honda CB750 in 1968, this was the motorcycle for which the term “superbike” was coined and it set off an arms race among the Big Four Japanese motorcycle manufacturers.

Much to Suzuki’s credit, they didn’t just copy the inline-four cylinder and single overhead came layout of the new Honda as some of the other manufactures did – creating the UJM or “Universal Japanese Motorcycle” in the process. 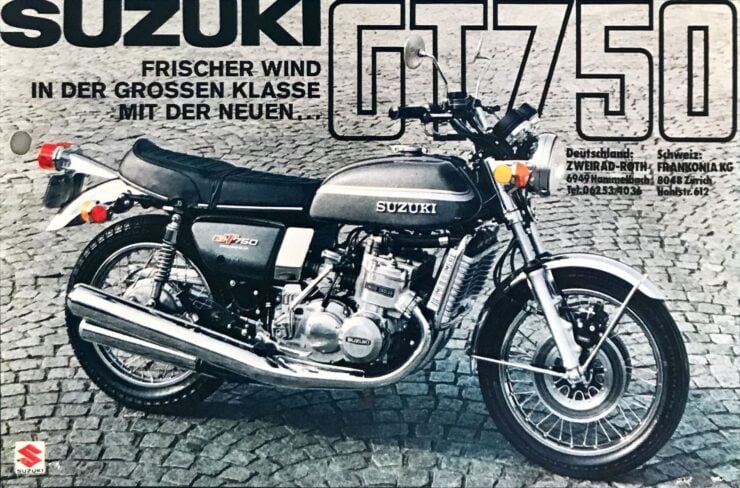 What Suzuki did was take their preexisting Suzuki T500 two-stroke, a parallel twin with a 500cc capacity, and added an extra cylinder and water cooling. This brought it up to 750cc and the new piston helped counter the vibrational forces so common to many larger capacity parallel twins.

This new bike was one of the most civilized large-capacity two-stroke motorcycles ever built, and they still have a loyal following around the world to this day. In fact many different regions have their own nicknames for them, like the water buffalo, the kettle, and the water bottle – all referencing the liquid-cooling which was something of an anomaly back in the early 1970s when the bike was first released.

The film above feature two well-known luminaries in the world of Japanese motorcycle collecting, namely Paul Brace and Marc Earl, who do a far better job of telling the story of this model and putting into historical context than I ever could.

If you enjoyed this film please don’t forget to subscribe to Brightside Media to ensure you see their future releases. 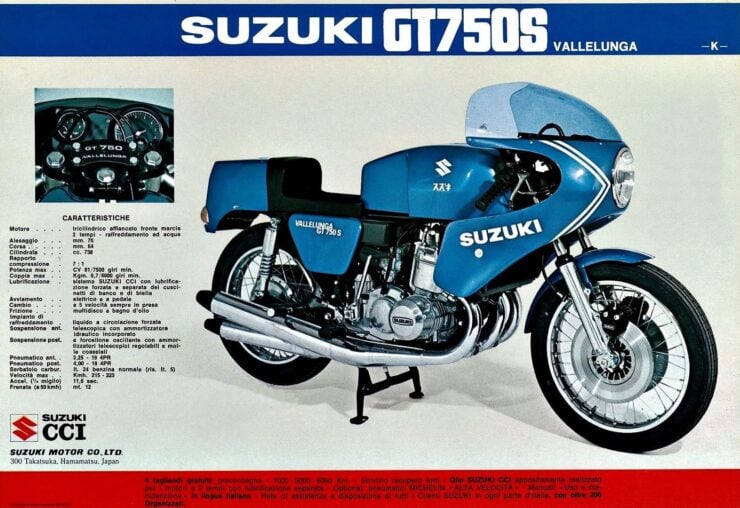 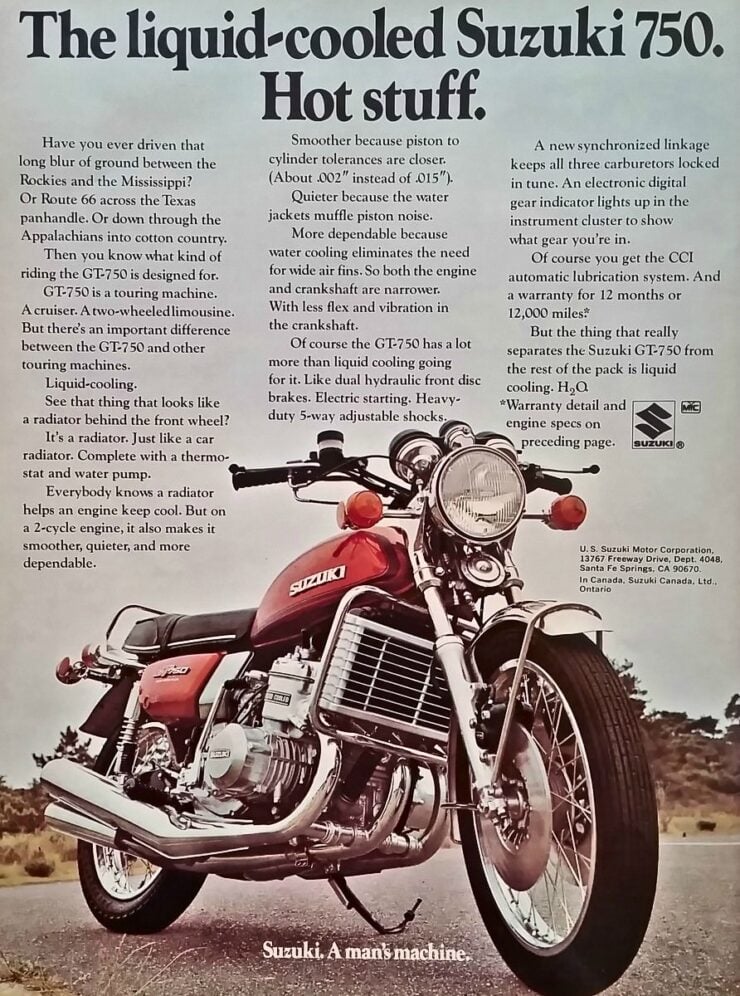