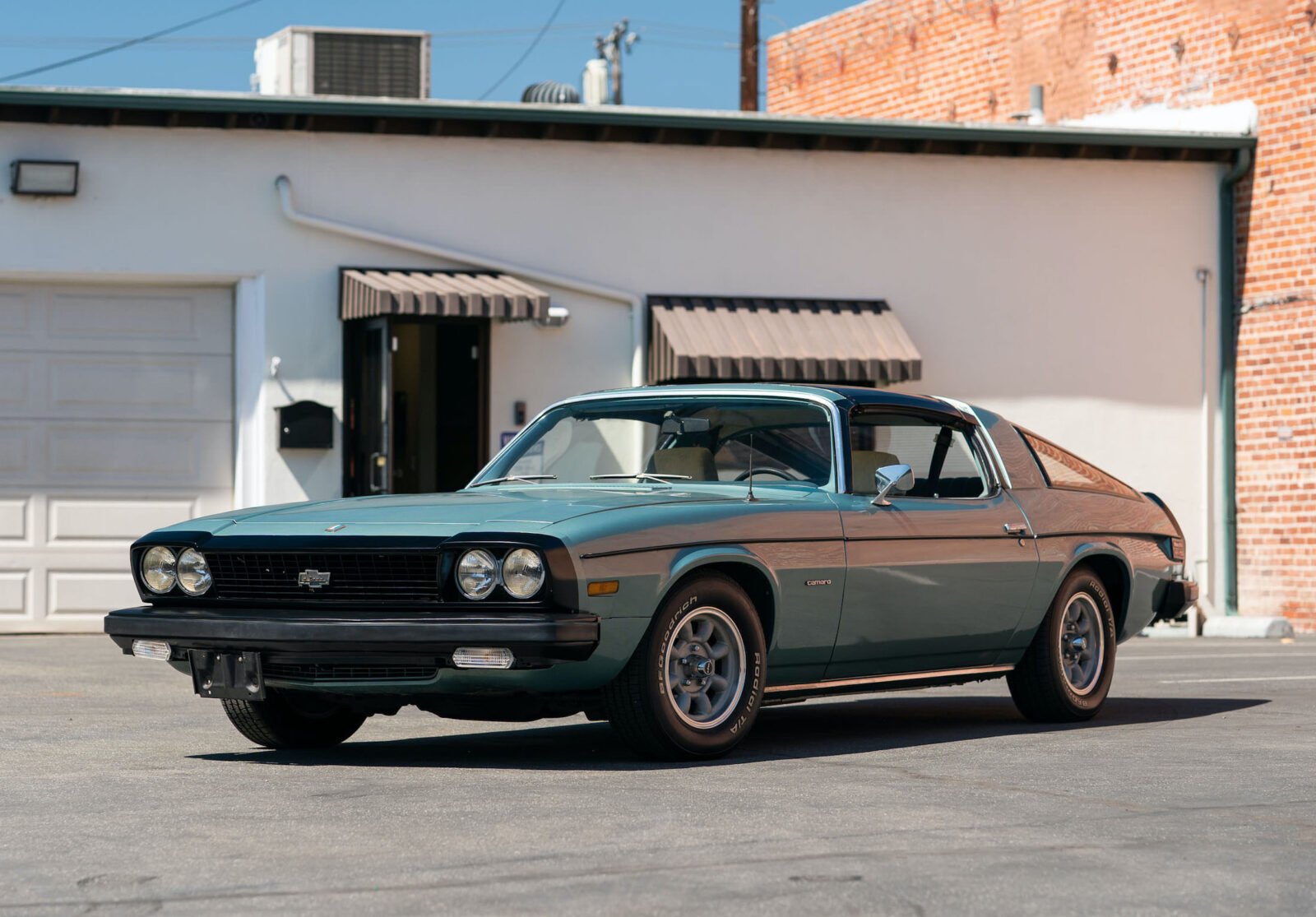 Editor’s Note: This article has been updated from its original version to include new information.

The Chevrolet Camaro “Europo Hurst” is a car that even many Camaro diehards have never heard of, it’s believed to be the only one that was ever made and it was shaped by hand in Italy rather than Detroit.

The Europo Hurst Camaro came to be in the mid-1970s when a second generation Camaro was shipped to the workshops of Pietro Frua, one of Italy’s leading car designers. Frua had designed and overseen the design of a staggering array of vehicles including cars for Maserati, Fiat, Studebaker, Volvo, Glas, AC, and many more.

This new Frua Camaro was to be sold in the United States by Multi-Passenger Export, Inc. a New York City company that planned to offer Frua conversions of stock Camaros through both GM dealers and Hurst performance parts suppliers as the “Europo Hurst.” 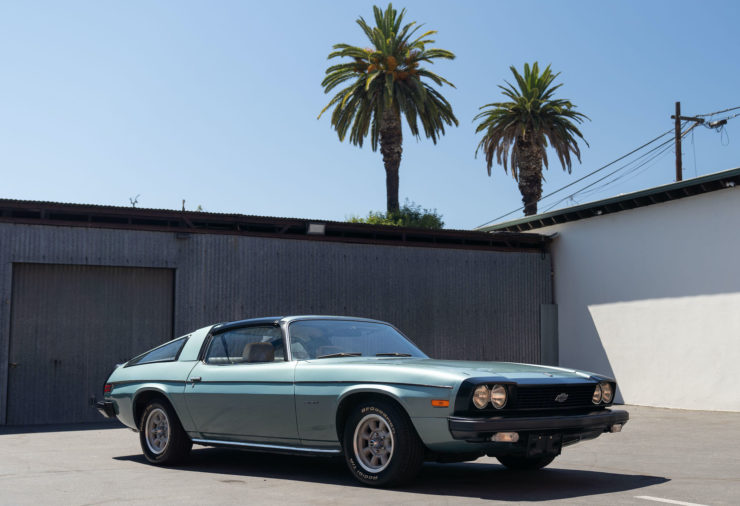 The starting point of the conversion was a 1976 Chevrolet Camaro fitted with a 350 cu. in. small block V8 and a 4-speed manual transmission. As with all Camaros of the era the car also had A-arm front suspension and a solid rear axle on leaf springs in the rear.

The design that Pietro Frua and his team came up with has been described in a wide variety of ways, some of them complimentary and some less so. The styling is vastly different to the Camaro with the exception of the tail lights, it has some similarities to previous Frua designs like the Frua Dodge Challenger Special, the Frua Lamborghini Espada ‘Faena’, and perhaps the Frua Momo Mirage of 1972.

The styling of the car did change slightly and it’s generally believed that only one was made and then modified, by the time the Frua Camaro was shown at the Greater New York Automobile Show it had gained new 10-spoke Vincent wheels and tinted Hurst Hatches (removable T-top panels) above the doors. 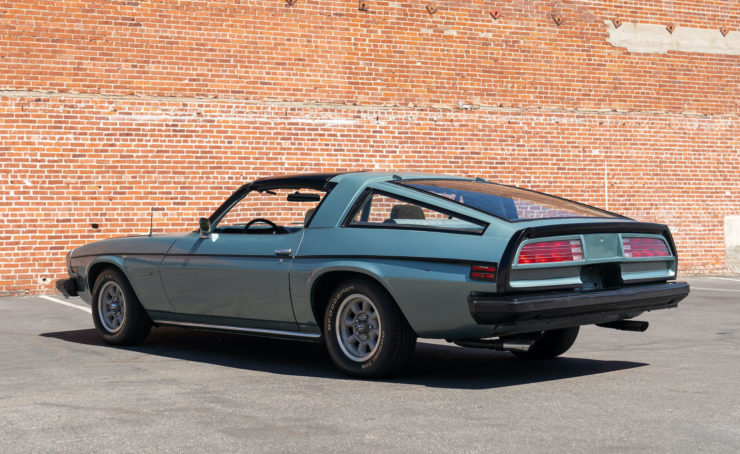 Interestingly another company, Standard Motors of Miami, was also claiming to be the exclusive distributor for the conversion – implying she confusion, collaboration, or conflict in the Frua Camaro market.

As with many rare and one-off cars from decades passed it’s not 100% known whether this is the only one that was made, however no others are publicly known and it’s generally believed that just this one exists. The car has spent much of its life tucked away in private collections, it was most recently shown at the 2003 Concorso Italiano to a curious audience. 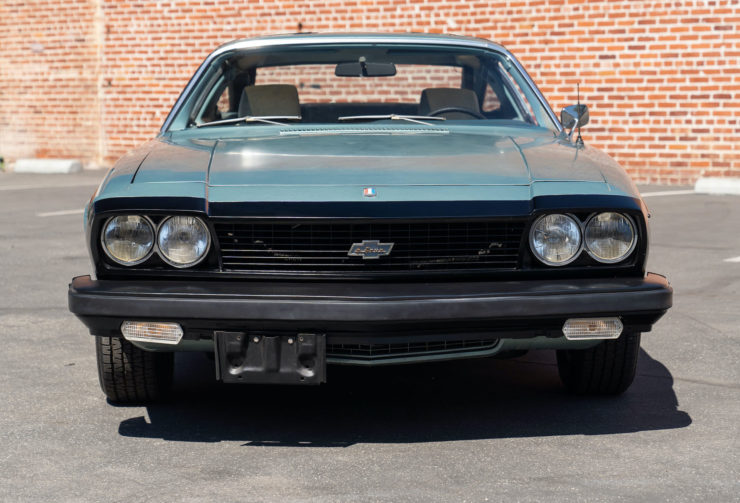 The car is now in original, well-preserved condition with a little patina but nothing significant. It’s being offered for sale as part of the Mitosinka Collection in September with no reserve price and no estimate – it really is anyone’s guess how much it might go for.

It’s obviously impossible for a vehicle to be more rare than being the only one in existence, and I’m sure there’ll be no shortage of car collectors in the United States and around the world that would love to add something as unusual and largely unknown as the Europo Hurst Camaro by Frua.

If you’d like to see more of the car or register to bid you can click here to visit the listing. 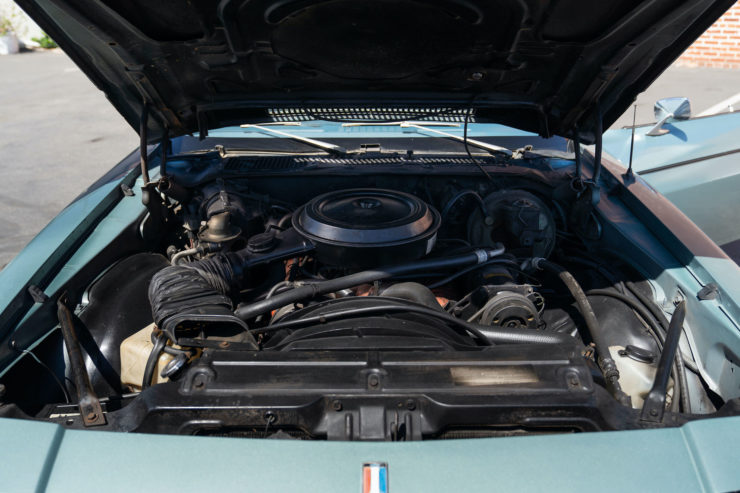 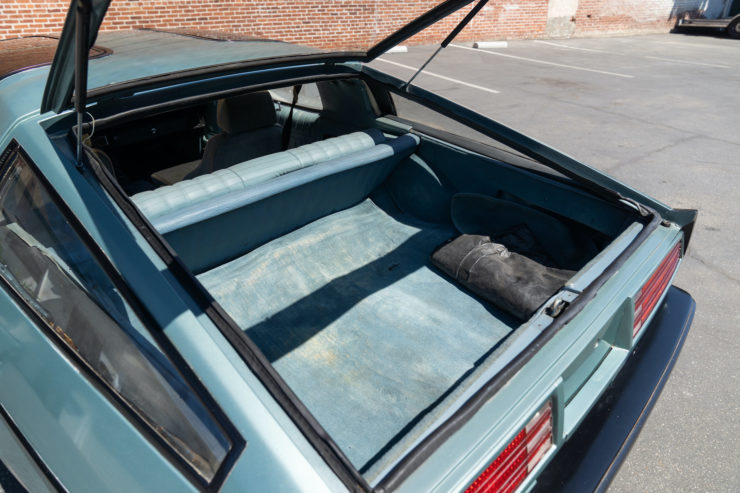 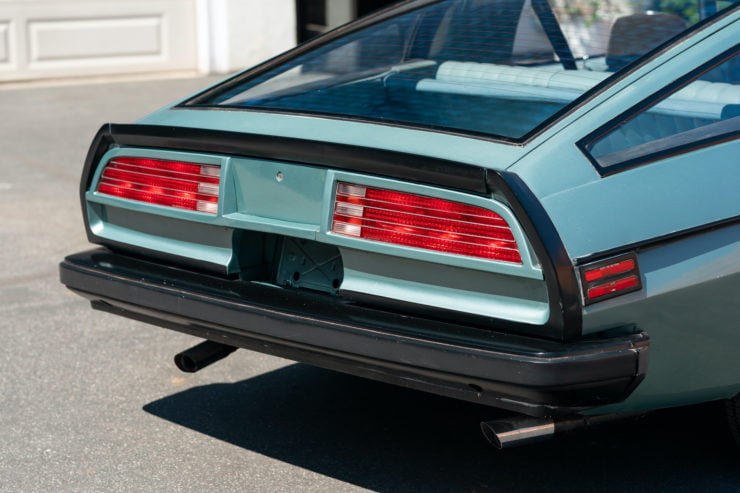 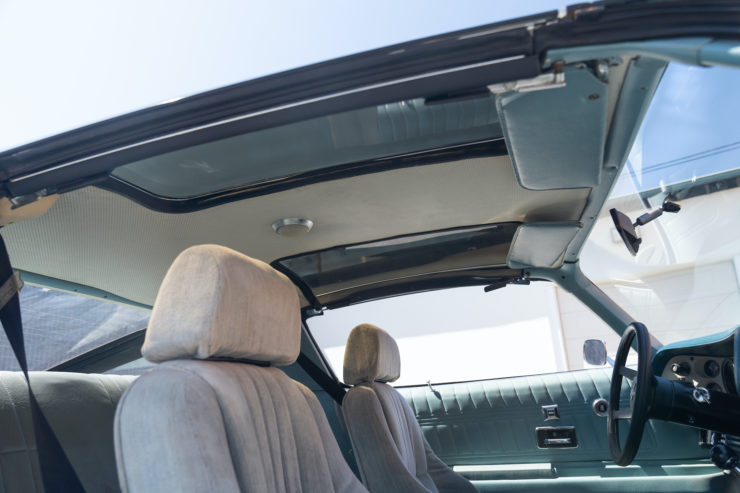 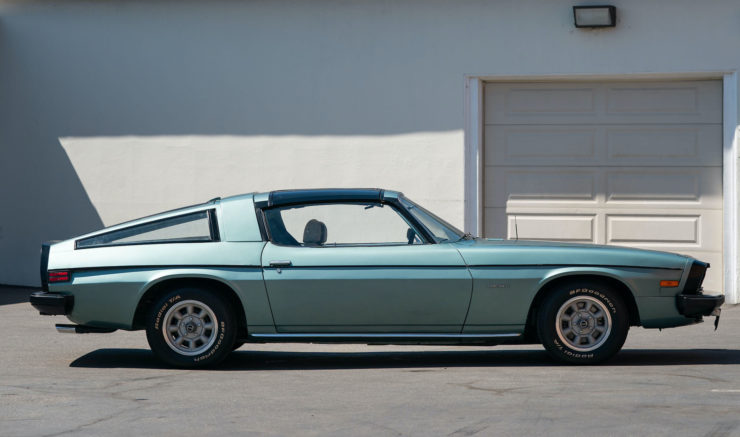 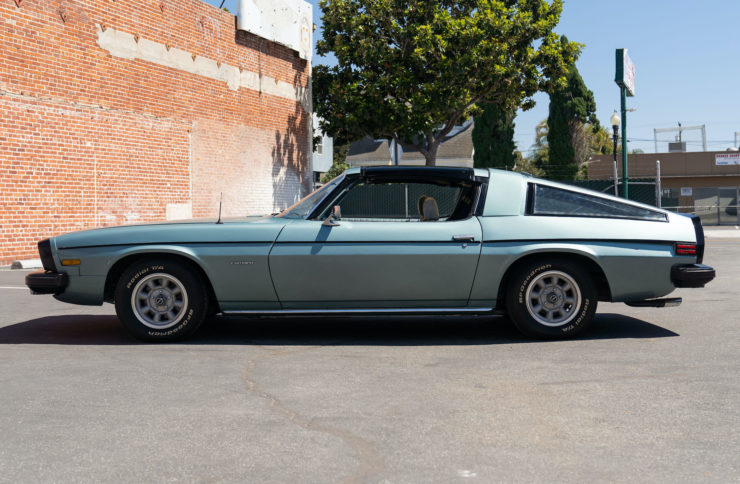 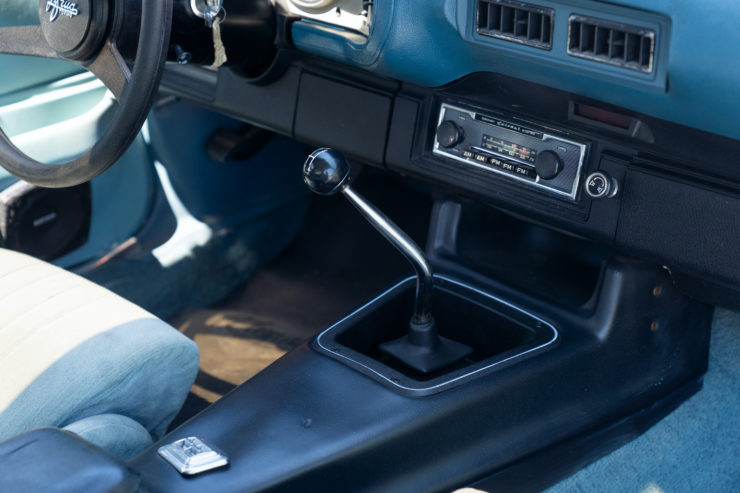 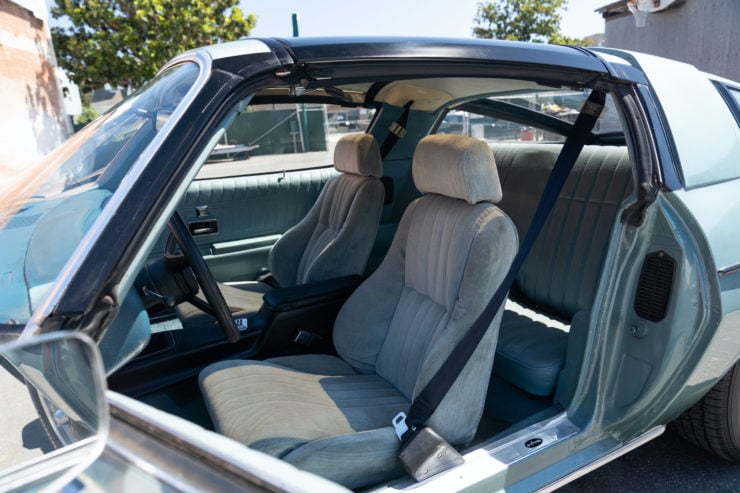 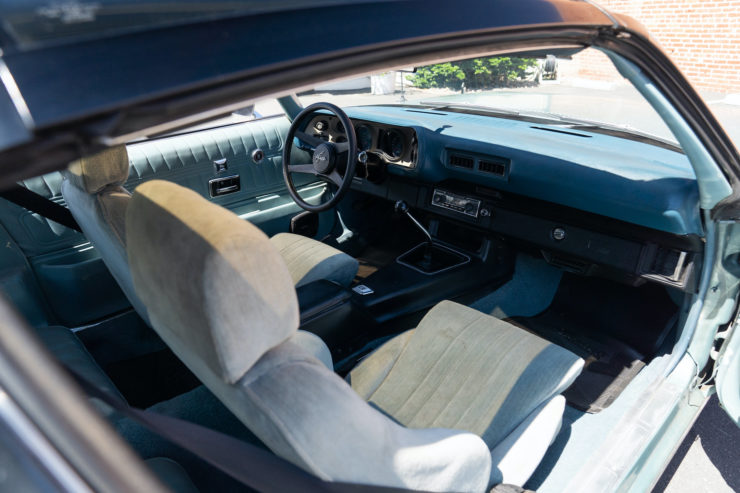 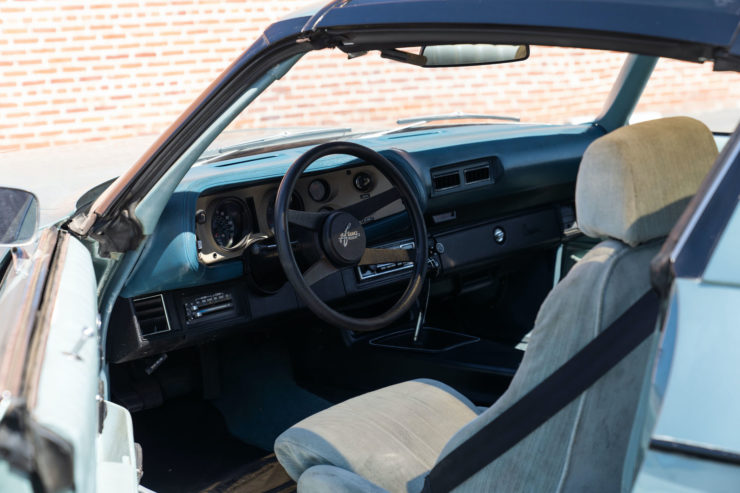 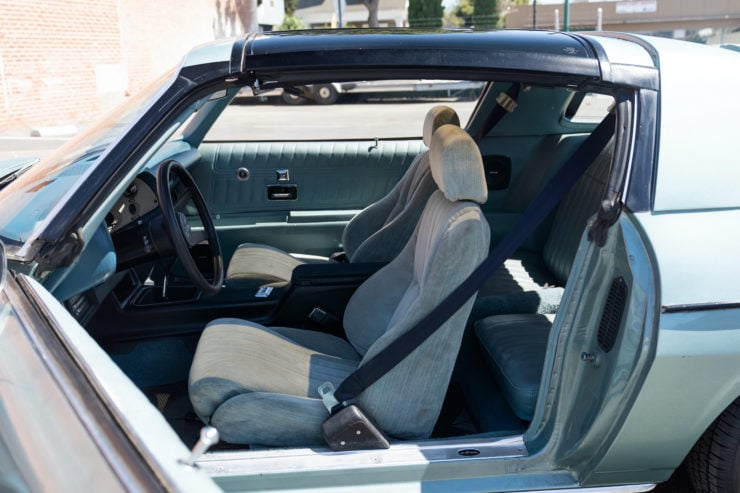 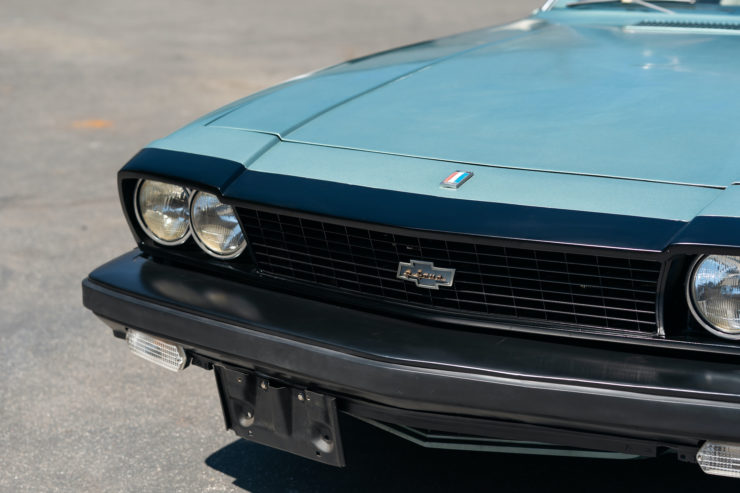 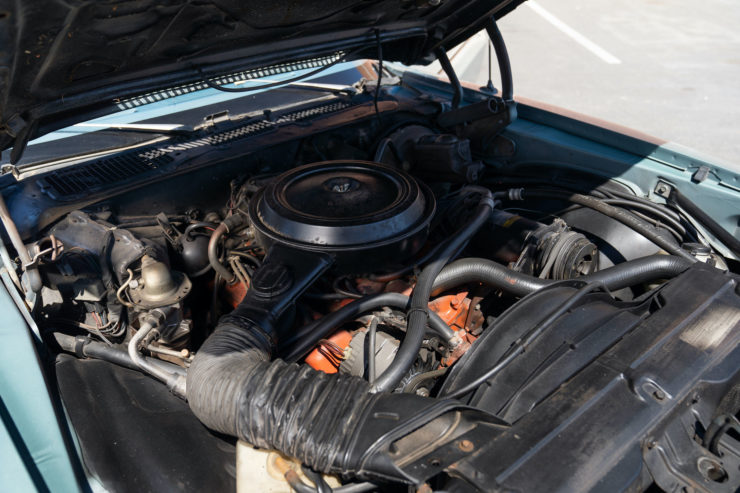 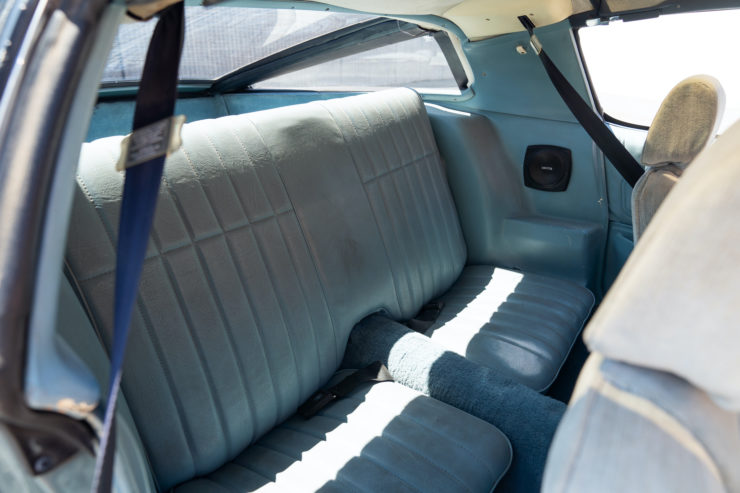 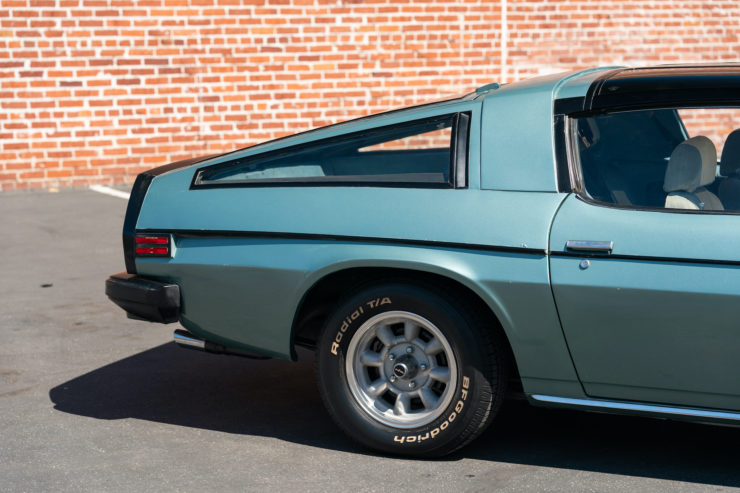 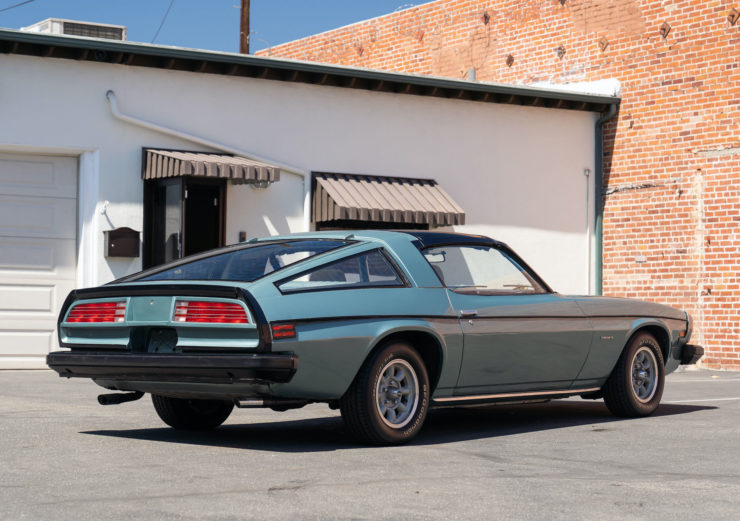 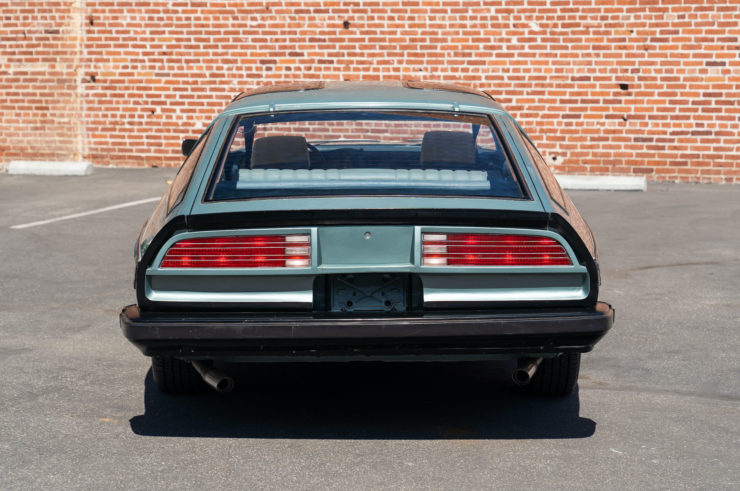