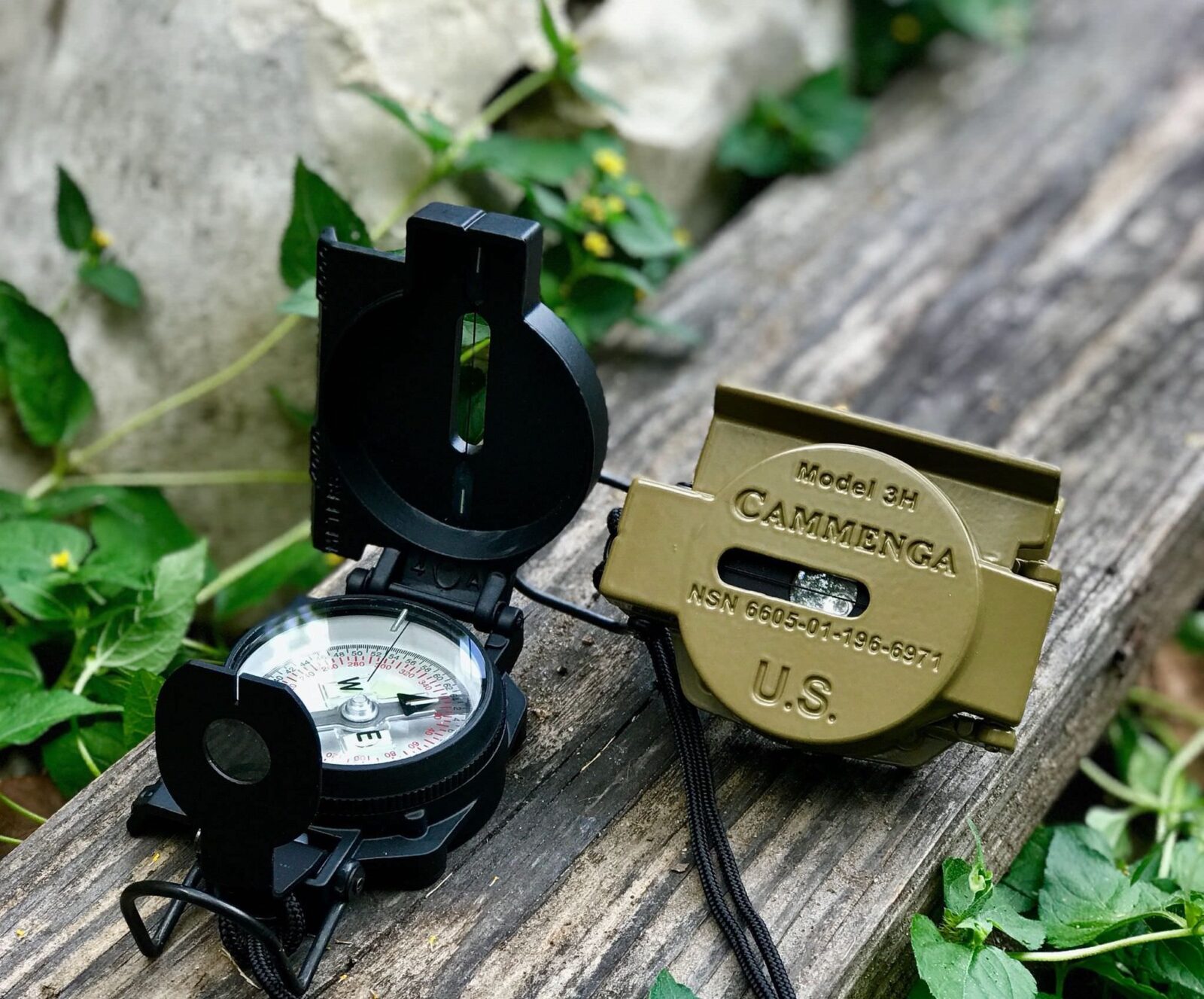 The Cammenga Tritium Compass 3H is used extensively by the US Military as well as countless other fighting forces around the world, in fact if you’ve served in uniform there’s a high likelihood that you’ve held one in your hand more than once.

Cammenga is based in Dearborn, Michigan. The company was founded almost 40 years ago and today it continues to do what it’s always done – build some of the toughest and most reliable compasses in the world, right in their US-based factory.

For the unfamiliar, tritium is the lume used on the face of the compass allowing it to be read in low light and complete darkness. Unlike more common lumes that need to be recharged with light, tritium glows 24 hours a day 7 days a week as it’s a radioactive isotope of hydrogen.

The reason it’s used in watches and compasses is because it’s a low energy beta emitter and as such, it’s not dangerous for external use as it’s unable to penetrate the skin. 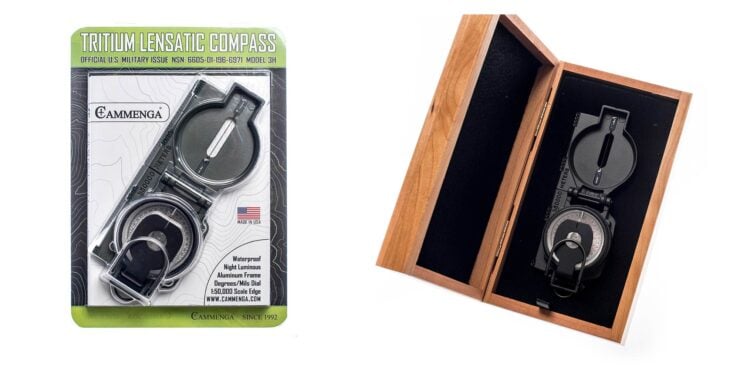 The Cammenga Tritium Compass 3H is equipped with seven tritium micro-lights, providing continuous illumination for over 12 years. It has a powder-coated aluminum frame to ensure it’s both lightweight and highly resistant to corrosion, and it uses a copper induction-damping ring that slows, settles and steadies the compass needle quickly.

The compass uses a lensatic design, meaning it has flip up sights that allow you to take exceedingly accurate compass bearings within a matter of seconds. This is the type of compass used by everyone from US special forces to round the world sailors and everyone in between. 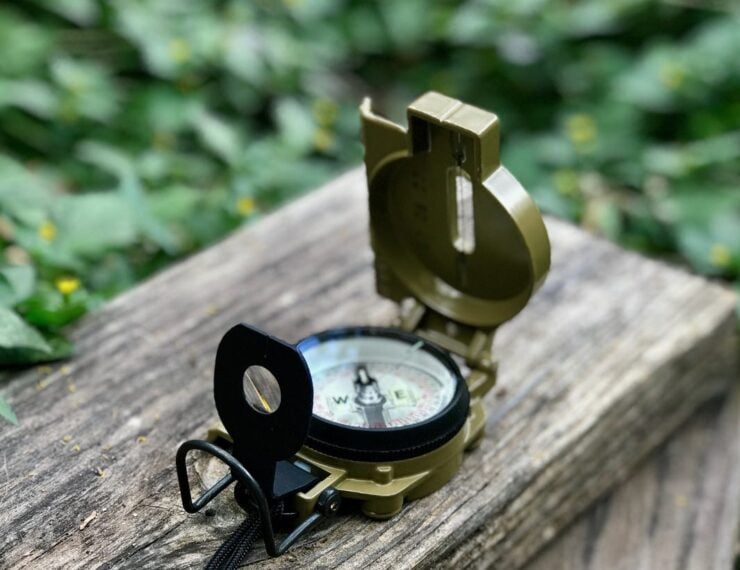 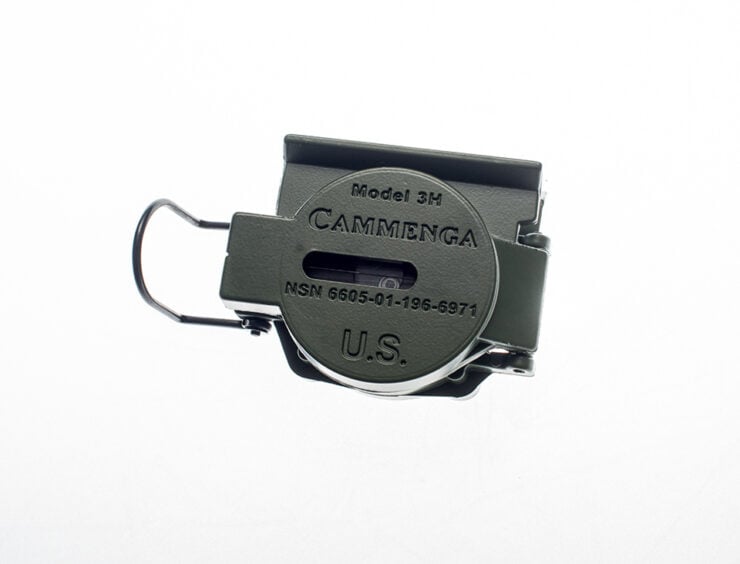