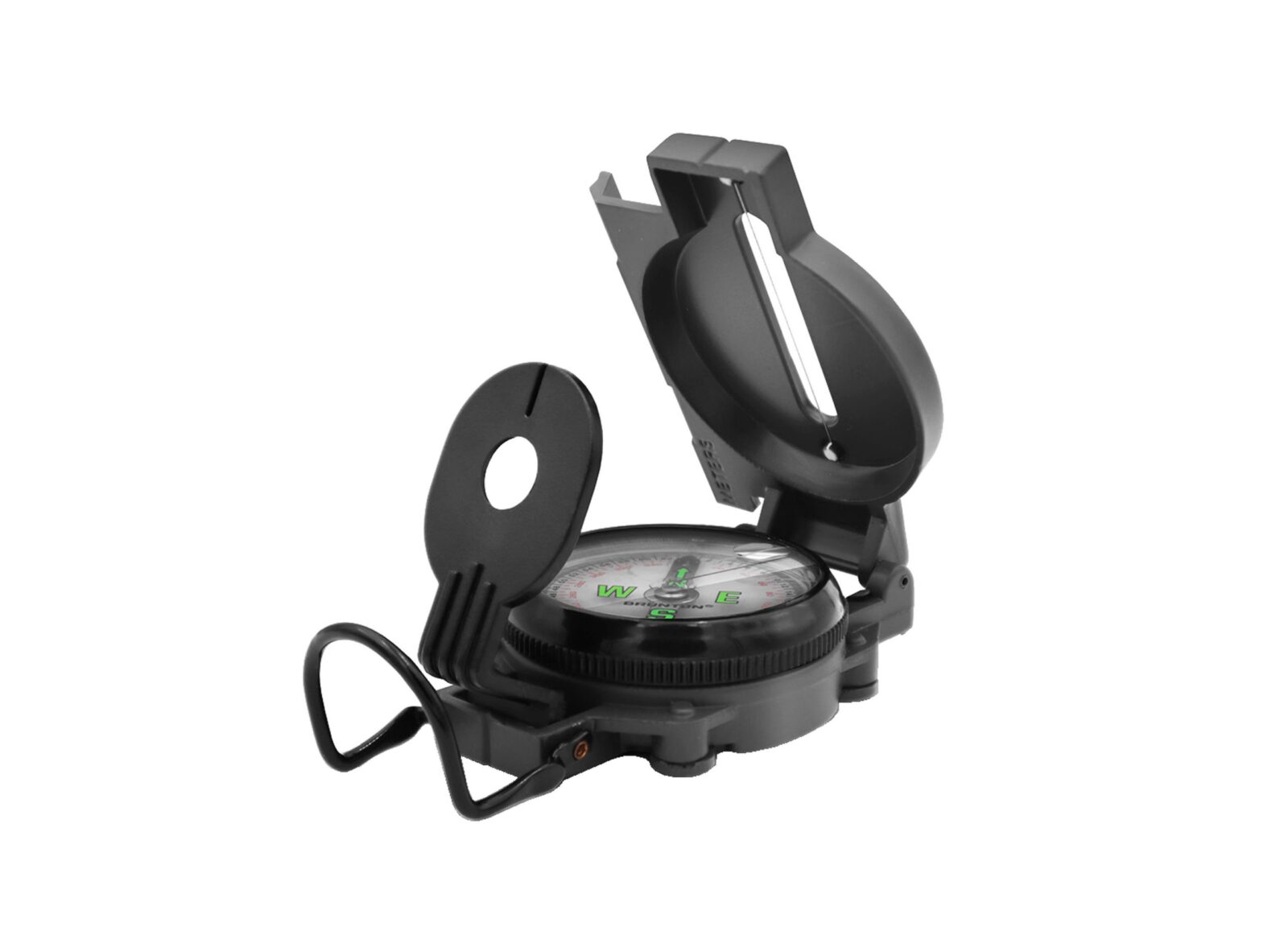 This Lensatic Compass by Brunton is designed for taking accurate bearings, allowing you to pinpoint and record the bearing of a distant object quickly and accurately.

Even in the age of GPS a good lensatic compass is an essential part of any gear bag for outdoors navigation, not only as a backup method of navigation but also so you can take bearings on things like signal flares, rising smoke, or other distant points that may not last long.

The Lensatic Compass works in a way somewhat similar to a rifle sight, you fold out the front and rear sights, line the sights up on your distant target point, and take a compass bearing – all in a matter of seconds. 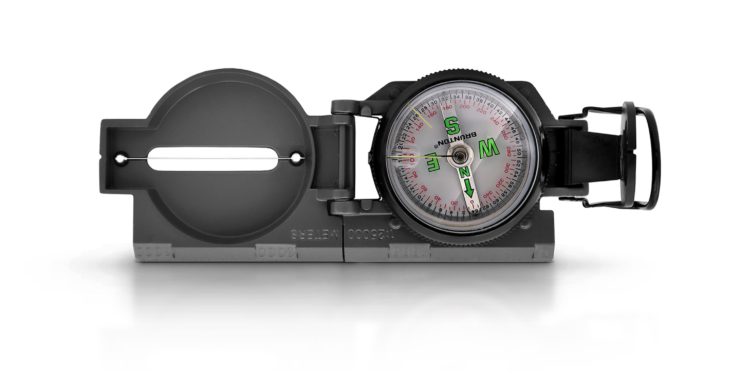 Brunton have been making compasses since 1894 when D.W. Brunton, a geologist and mining engineer, hired a watchmaker in Colorado to create his invention – the Pocket Transit Compass. This compass was well-built and reliable, it became the de facto compass of geologists, prospectors, engineers, lumberjacks, and other professionals that needed a compass they could trust with their life.

The modern day Brunton Lensatic Compass has a painted all-metal body, a liquid-dampened compass with luminous points for low-light visibility, a traditional thumb loop for steady sighting, two degree graduations, a straight edge for use on a map, and it’s designed to be pocket-sized for easy stowage. 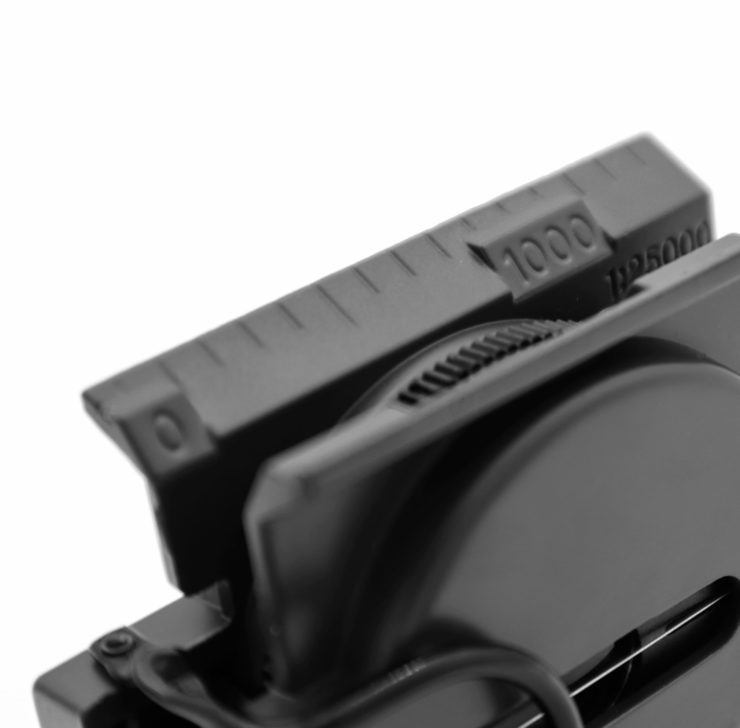 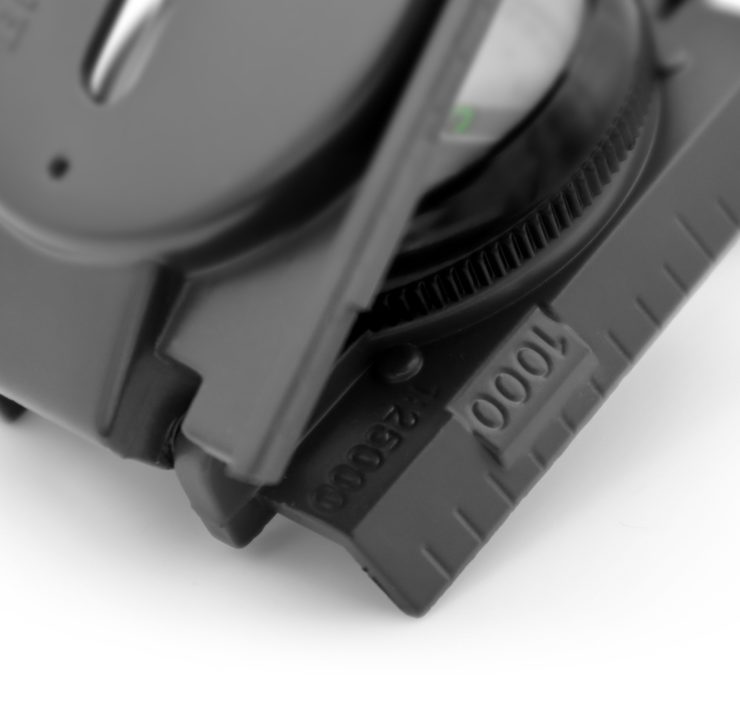 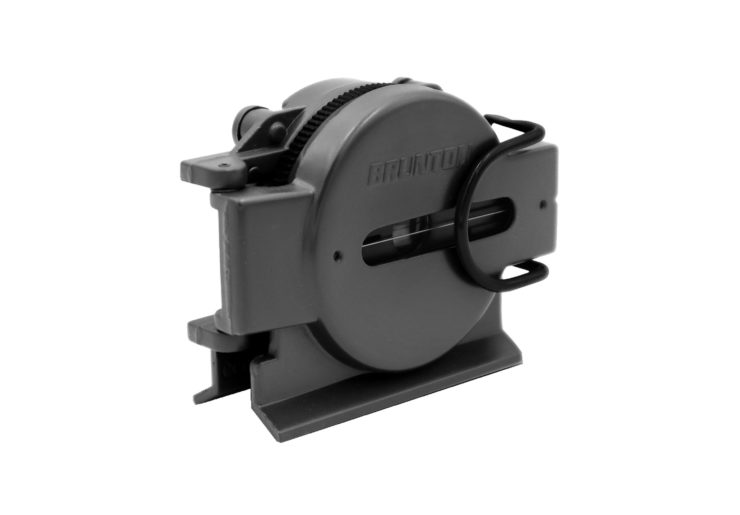 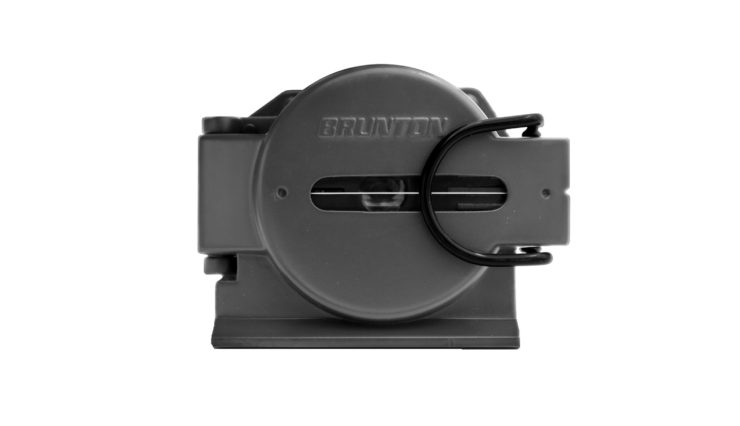 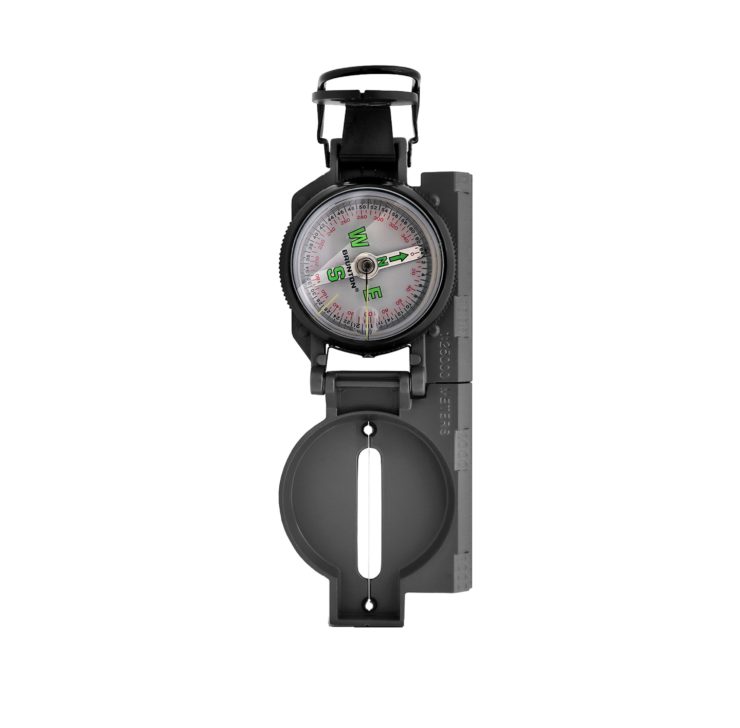 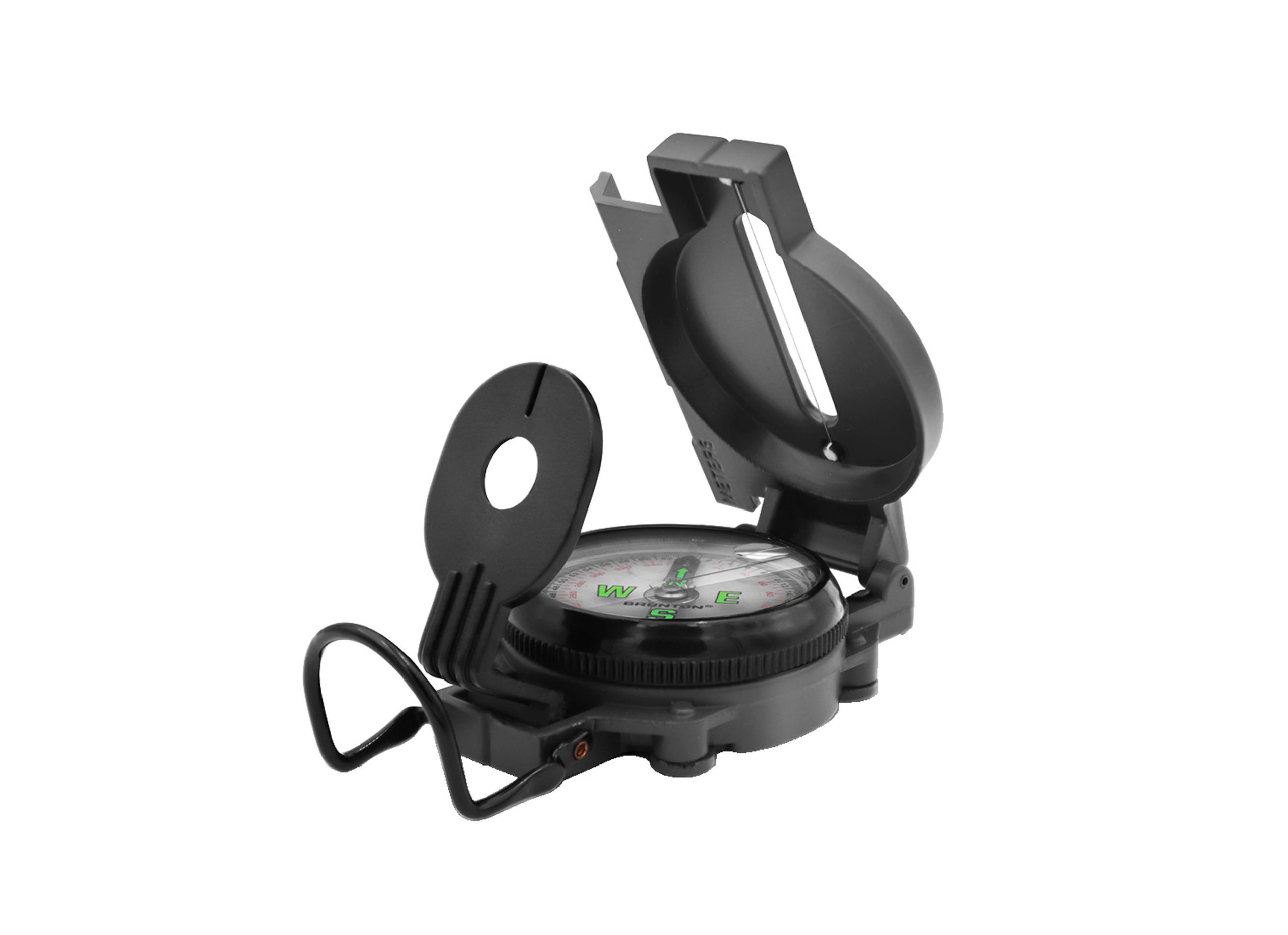