This hour long documentary covers the 1987 Camel Trophy held on the island of Madagascar, most of the competitors were driving Range Rover Classics as it was before the 1989 release of the Land Rover Discovery, the model that would go onto be used exclusively until the competition closed down in 1998 (click here to see a documentary about the Land Rover years).

The film is a fantastic look back at off road driving in a time before electronic traction control became standard and when GPS was just an acronym for “Girls Preparatory School”. I’ve long been a fan of Range Rover Classics and watching this documentary has given me an itchy wallet finger. 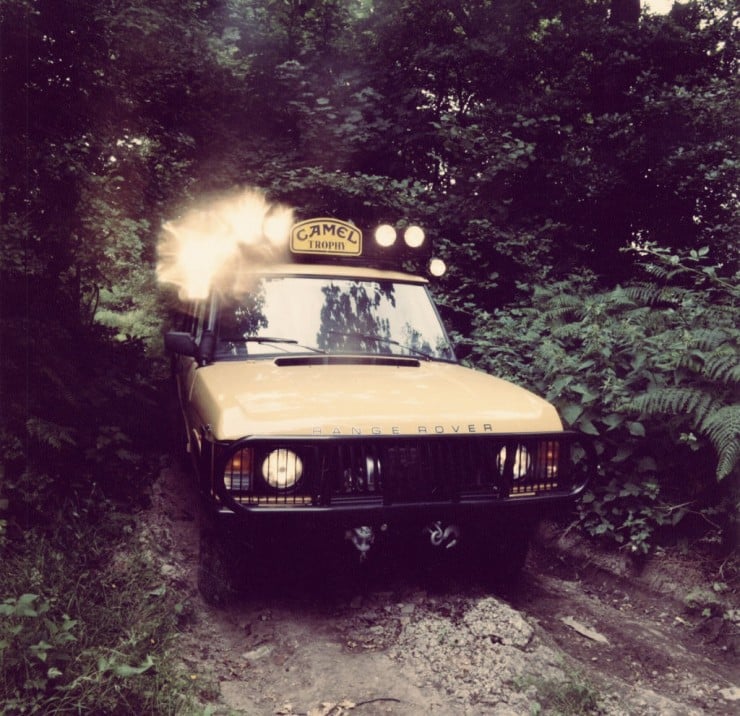 The Moto-Lita Mark Four is a classically-styled leather rim steering wheel from the storied British company with an aluminum-alloy chassis, and characteristic circular cutaways in the arms to reduce weight. Moto-Lita has been a leading…