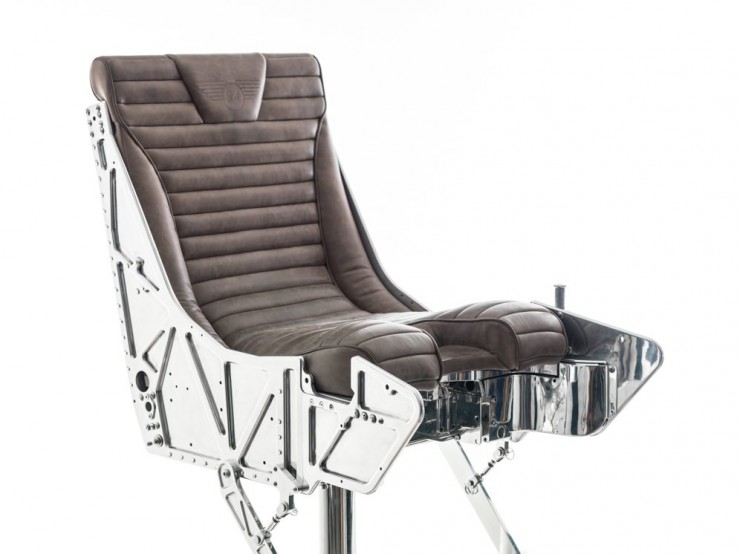 You’re looking at a bespoke, reclaimed Tornado ejector seat that’s been rebuilt into a leather lined gentleman’s chair – although I don’t claim to be an authority on the subject of home furnishings I’m having a hard time imagining that any chair previously created by the hands of mankind could match this for sheer marvellousness.

The original ejector seat was removed from a de-activated Tornado fighter jet, the team at Hangar 54 then removed the original upholstery and sand blasted the frame. It was then chrome plated and new leather topped upholstery was added, resulting in a chair worthy of a ’60s Bond villain. 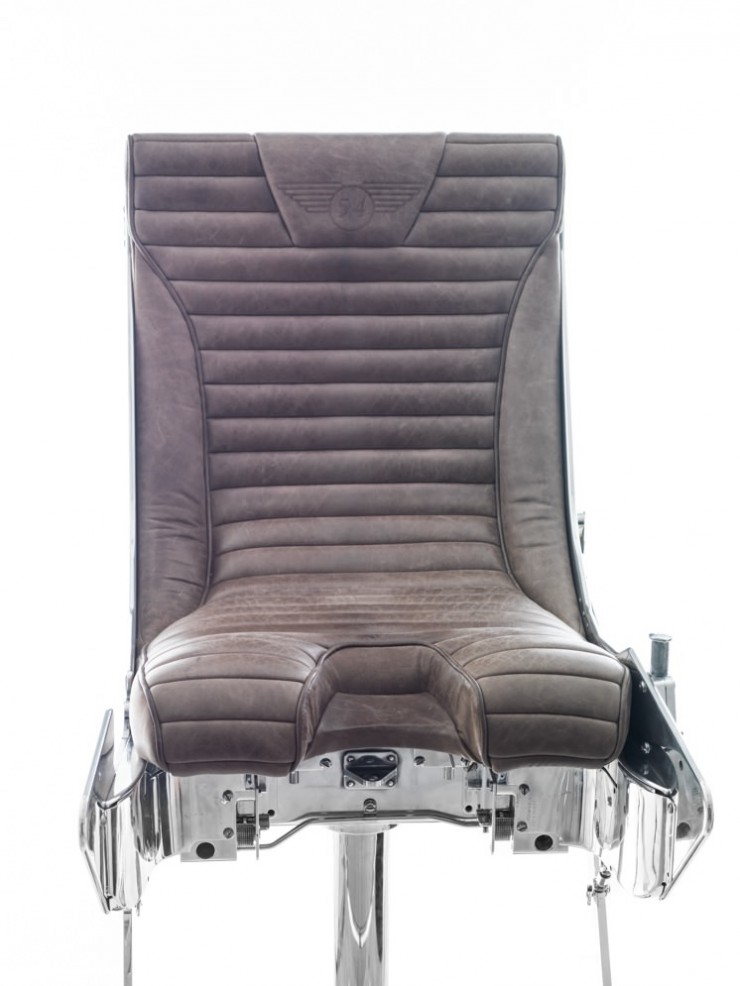 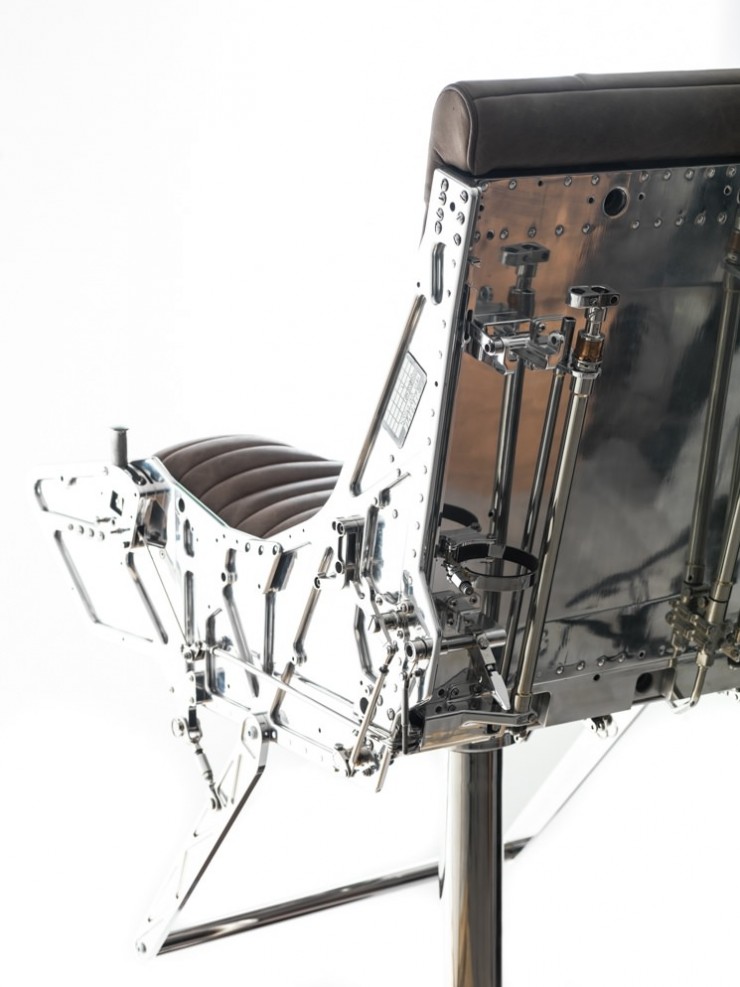 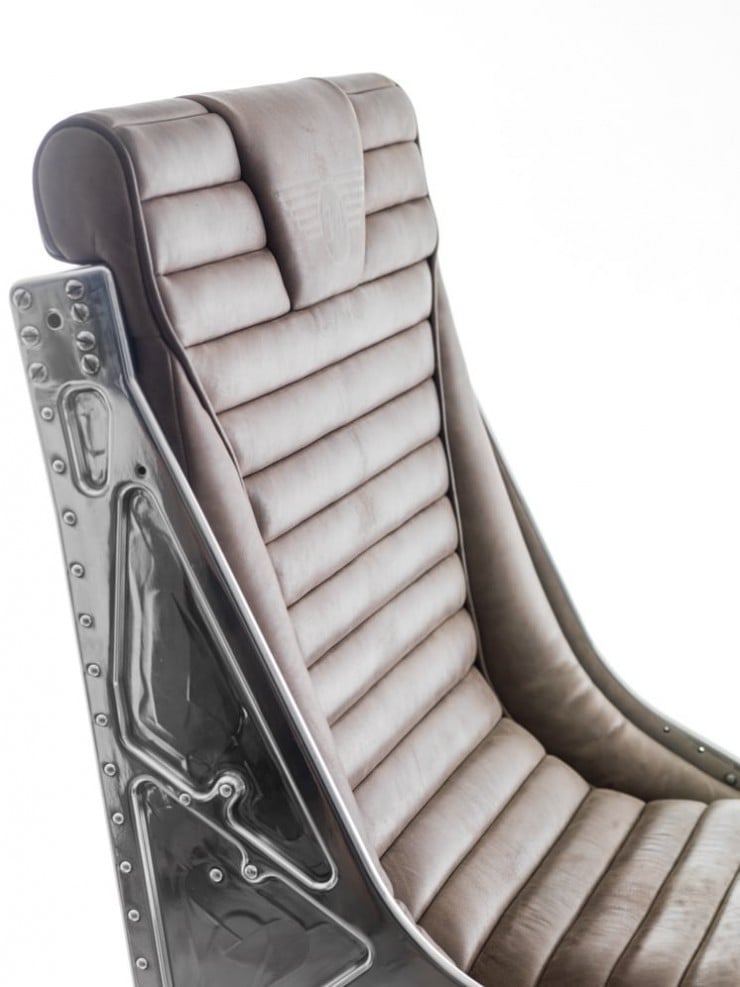 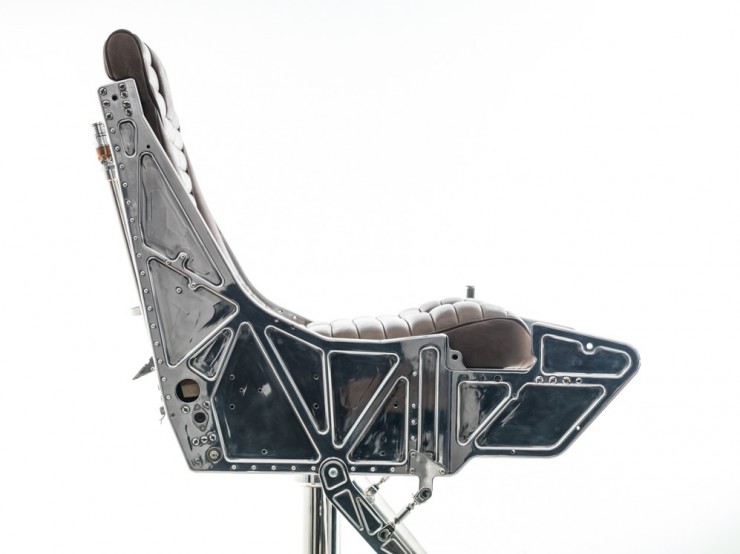 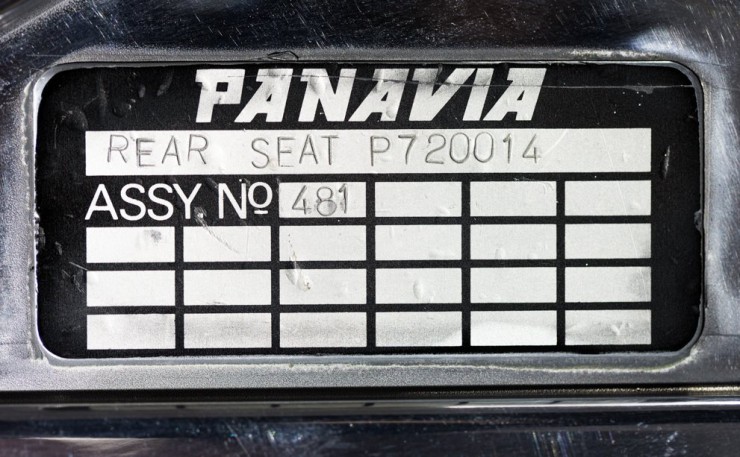 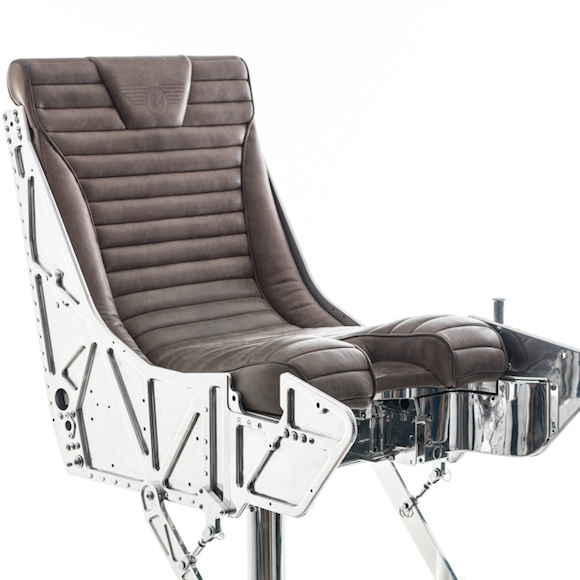