The Camel Trophy was an event that rivalled the Paris-Dakar in its fame and perhaps surpassed it in its difficulty. The event exclusively used Land Rovers between 1987 and 1998 and was last held in 2000, I for one miss this race as it provided some of the most stunning terrain in the world to racers and this resulted in some jaw-on-the-floor photographs like the one below.

This film covers Land Rovers involvement with the Camel Trophy from ’89 to ’98, it’s 1 and a half hours long and features some stunning off-roading. I’m not sure why the Camel Trophy died in 2000, I assume it might have something to do with cigarette advertising being banned but I’d love to see a similar event back on the yearly calendar. Who’s with me? 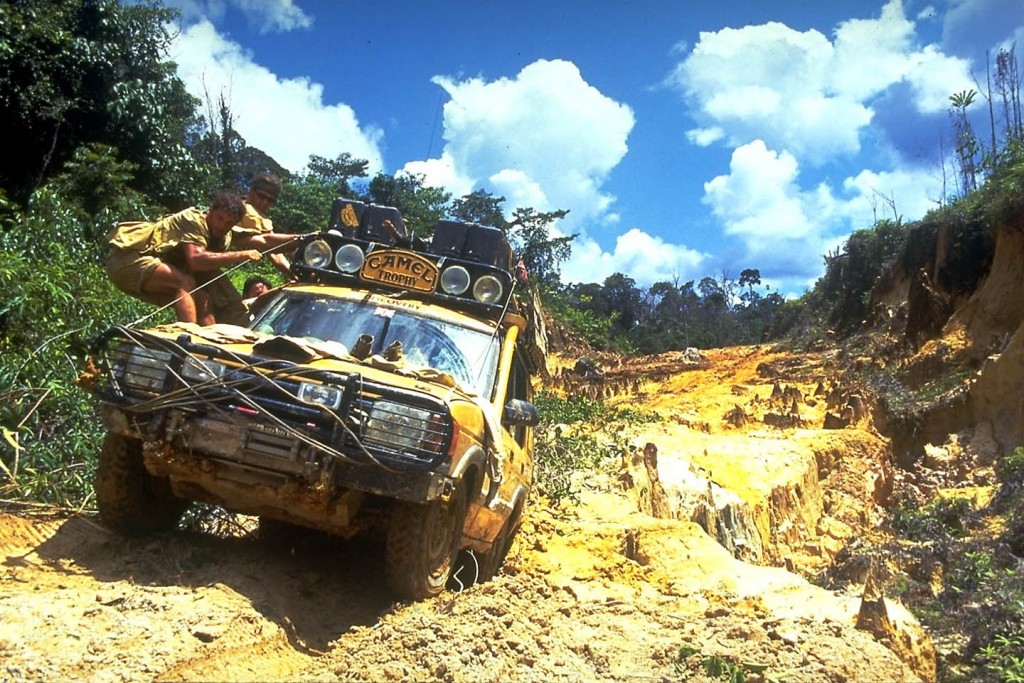 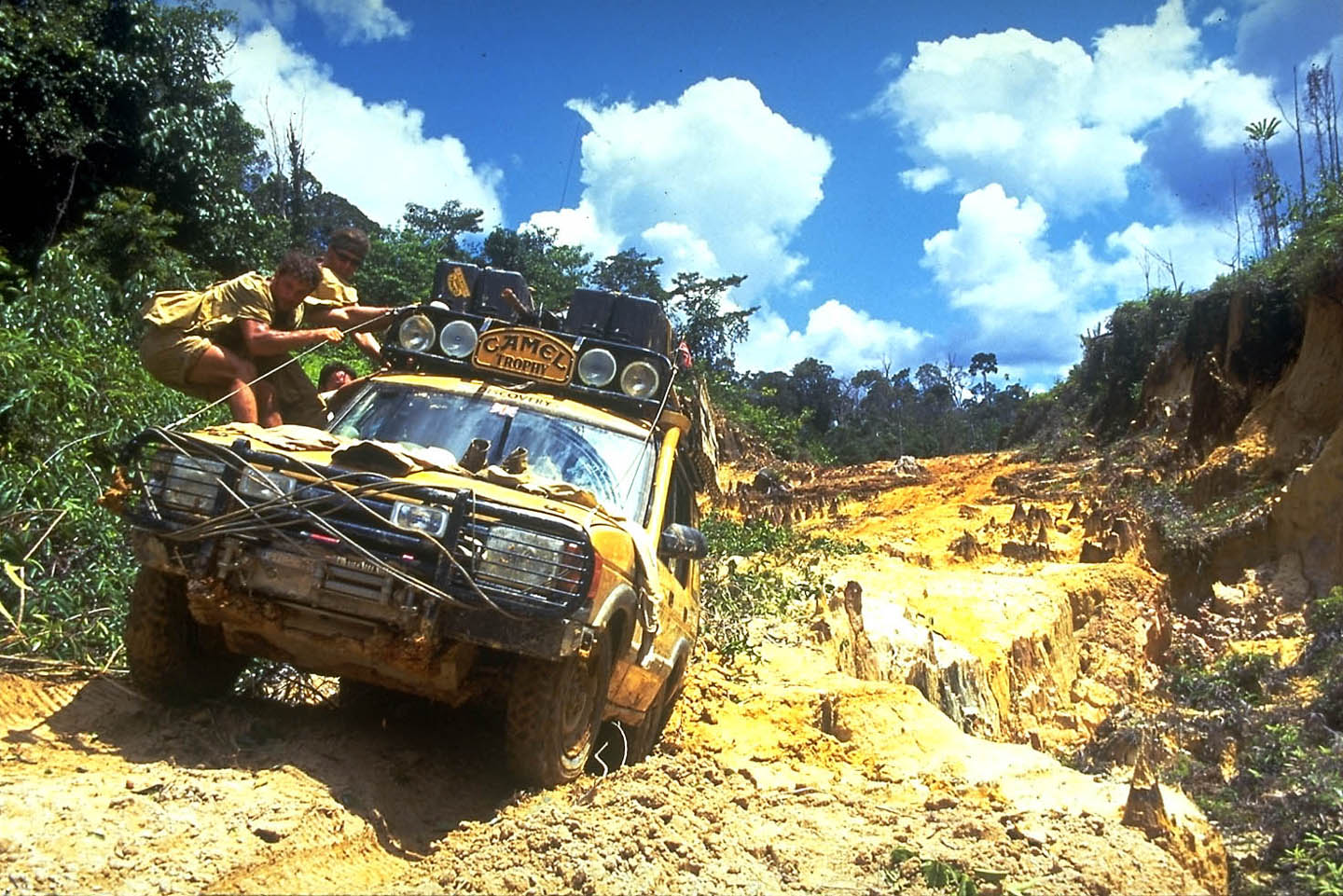