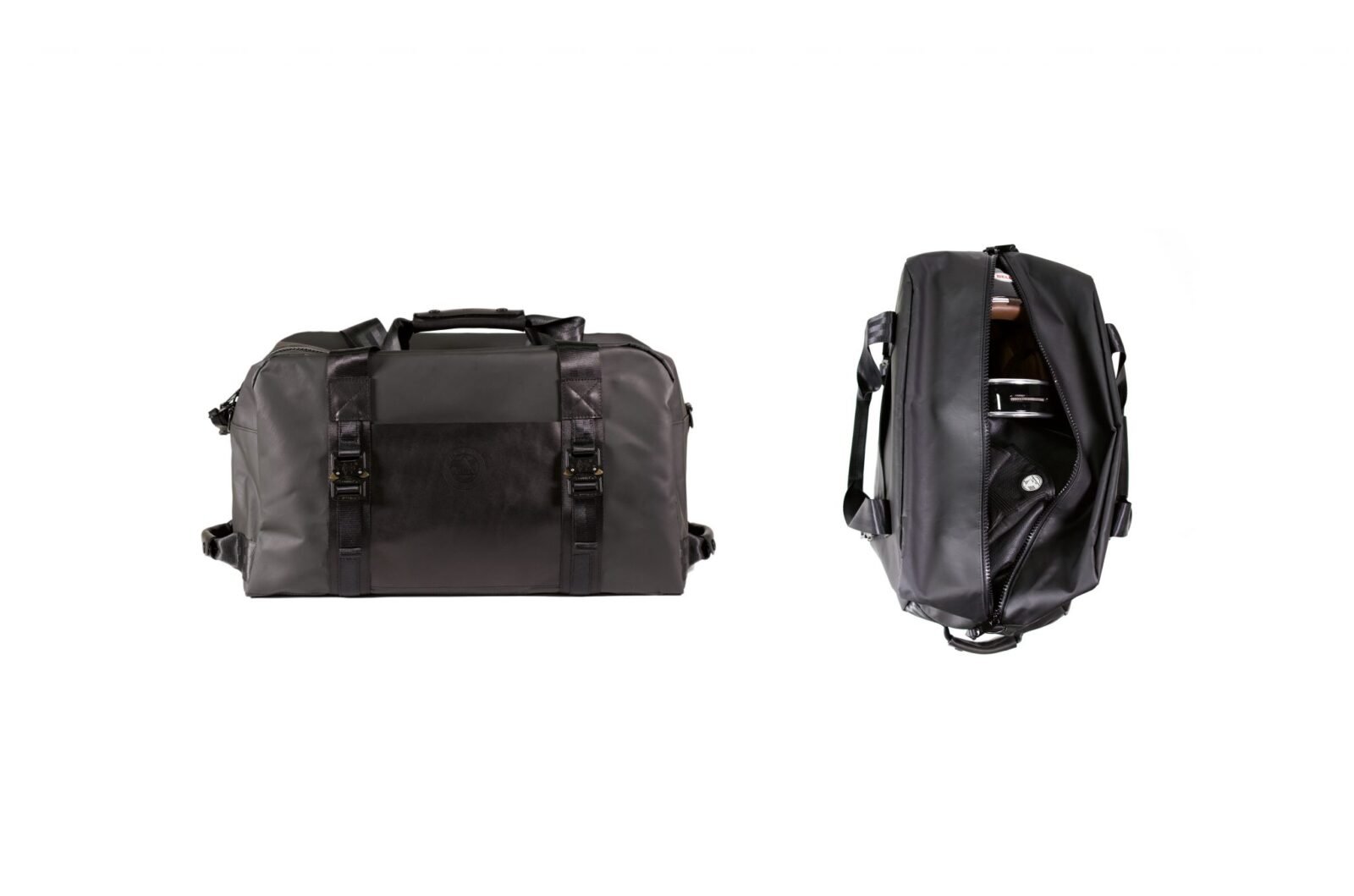 The Burn Bag by Ural Motorcycles has been developed to be the toughest and most weatherproof duffle bag you’re ever likely to encounter. Ural set about developing the bag to answer demand from their clients who wanted a rugged bag they could toss onto the luggage rack of their sidecar for a weekend in the country.

Each bag is made in the USA from 20 oz. military grade M35 tarpaulin fabric with all metal hardware and a USA-made #10 YKK zipper down the centre line. Internally, the bag has 1000D black cordura lining and top-grade Austin calf Horween leather is used for the pockets. Externally the bag has a 4 point anchor system and a handle made from DOT approved seatbelt nylon, Ural also explain that the Burn Bag can hold no more than $839,000 USD in $20 bills – which may be an important tidbit of information if you happen to be making a fast get away. 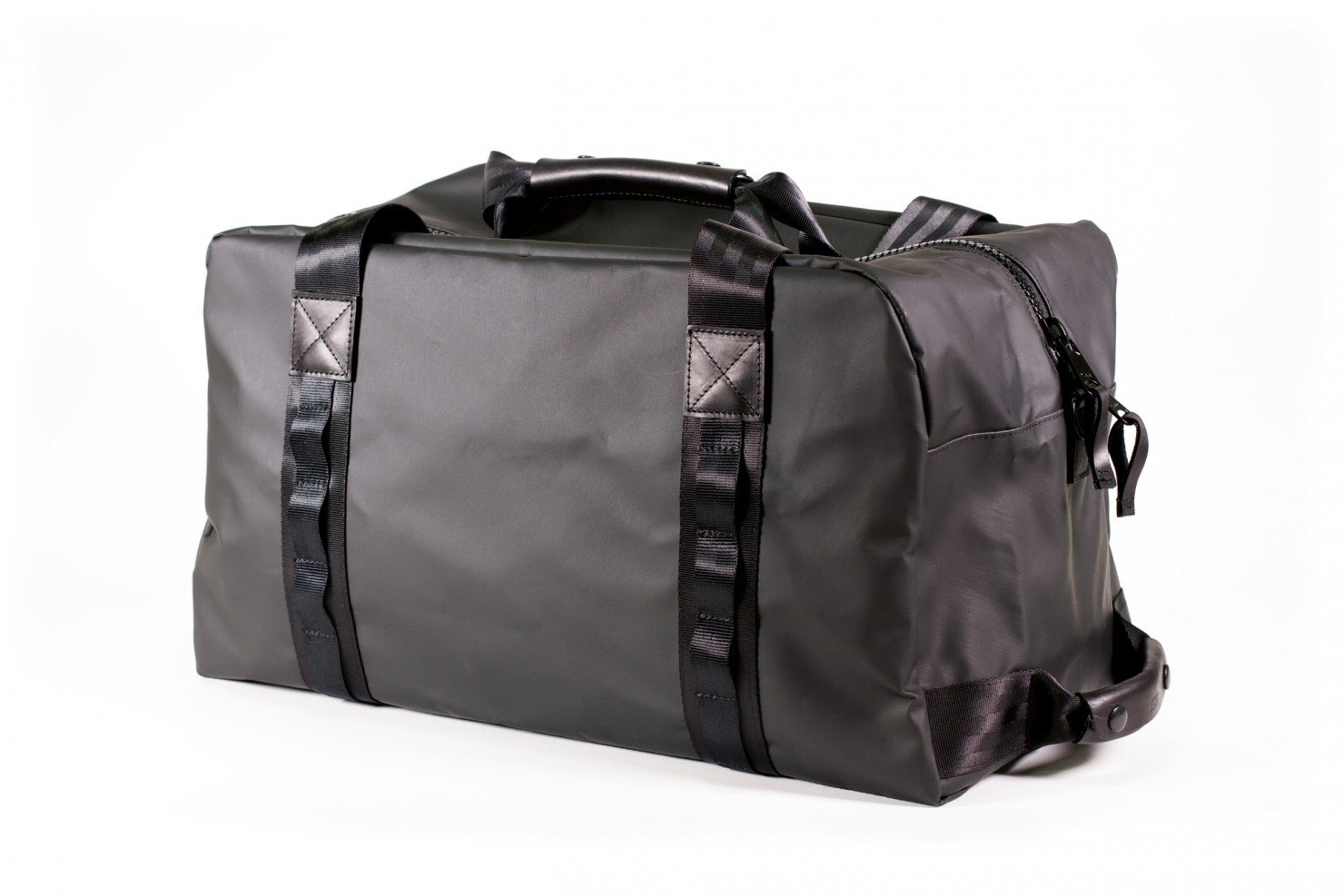 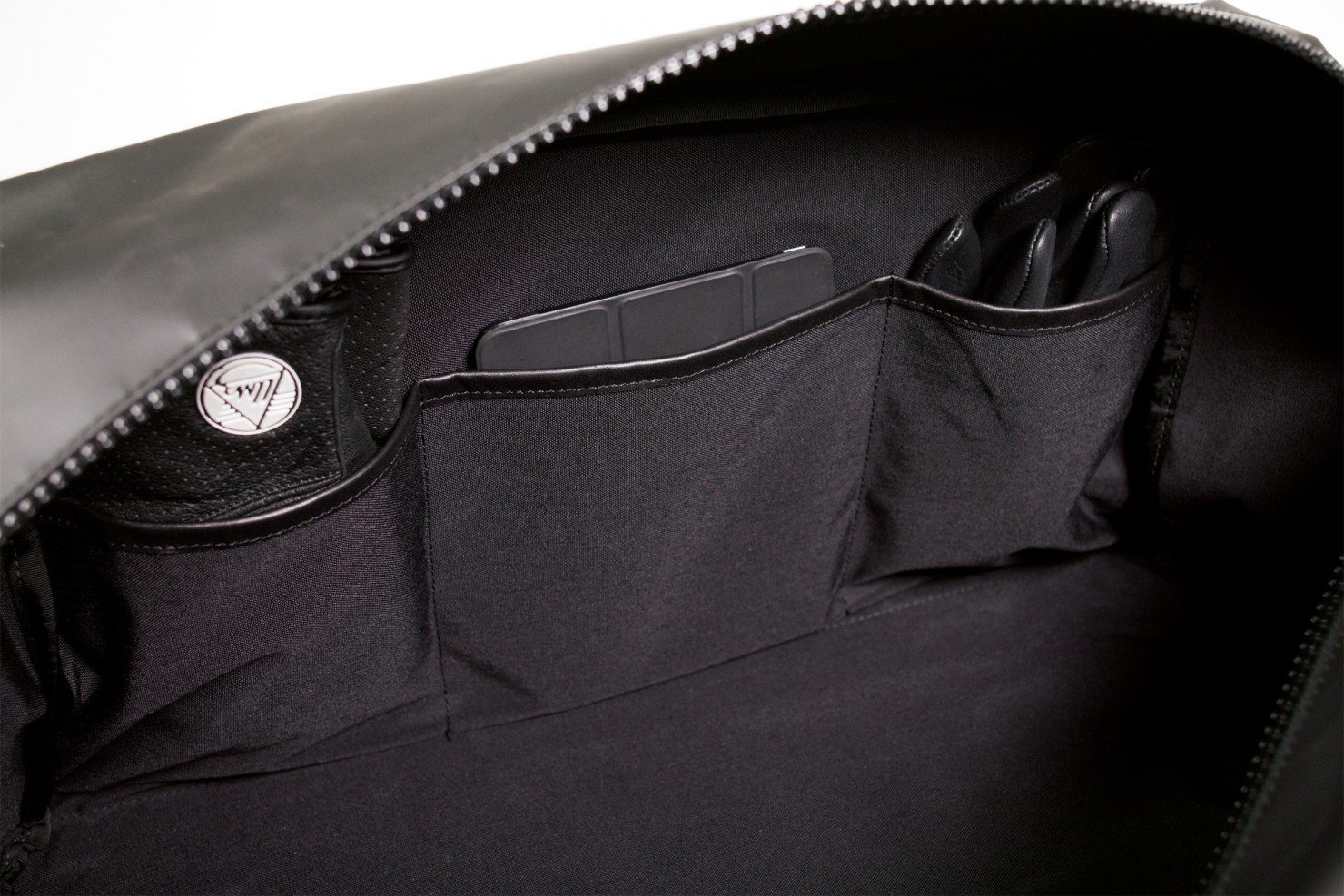 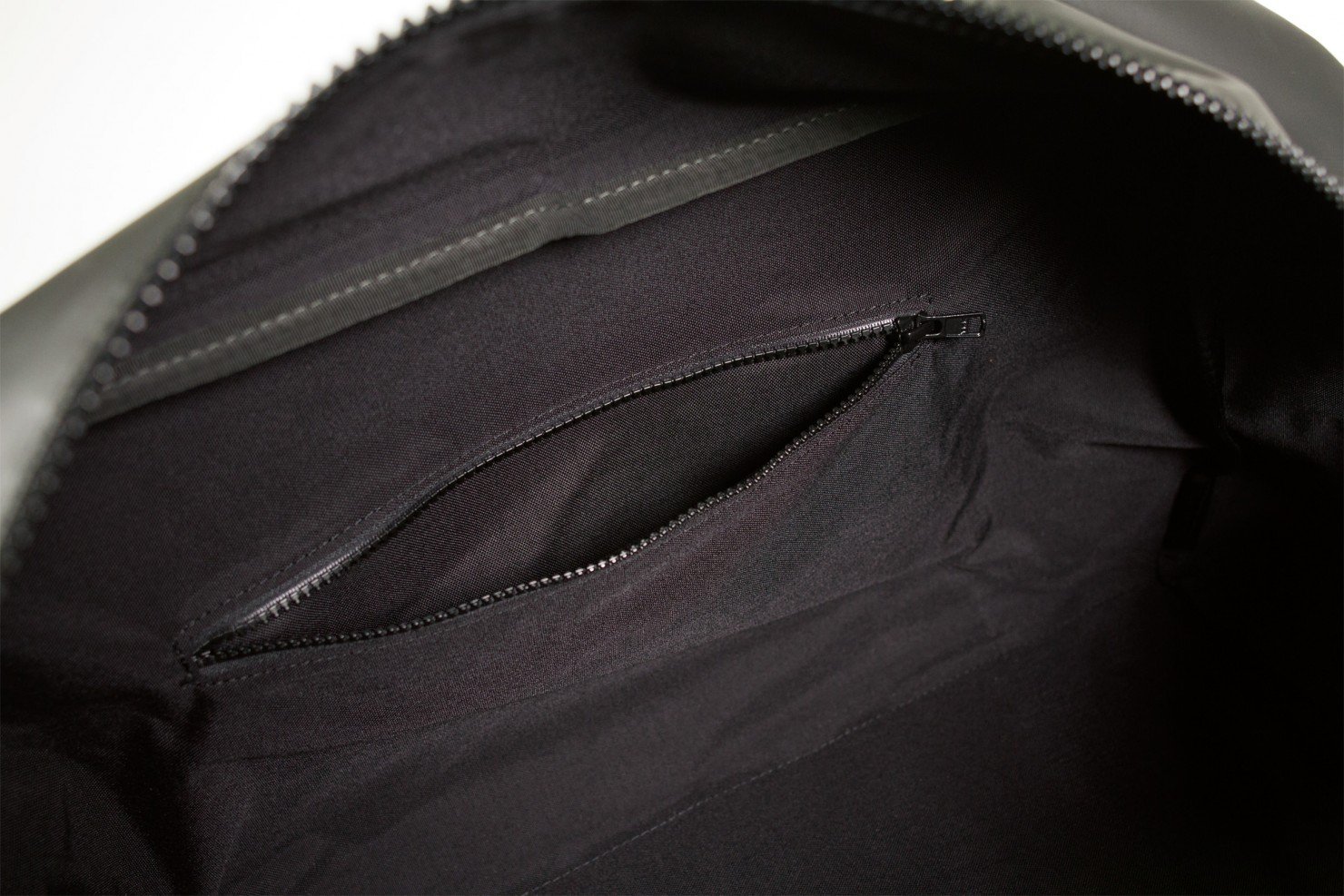 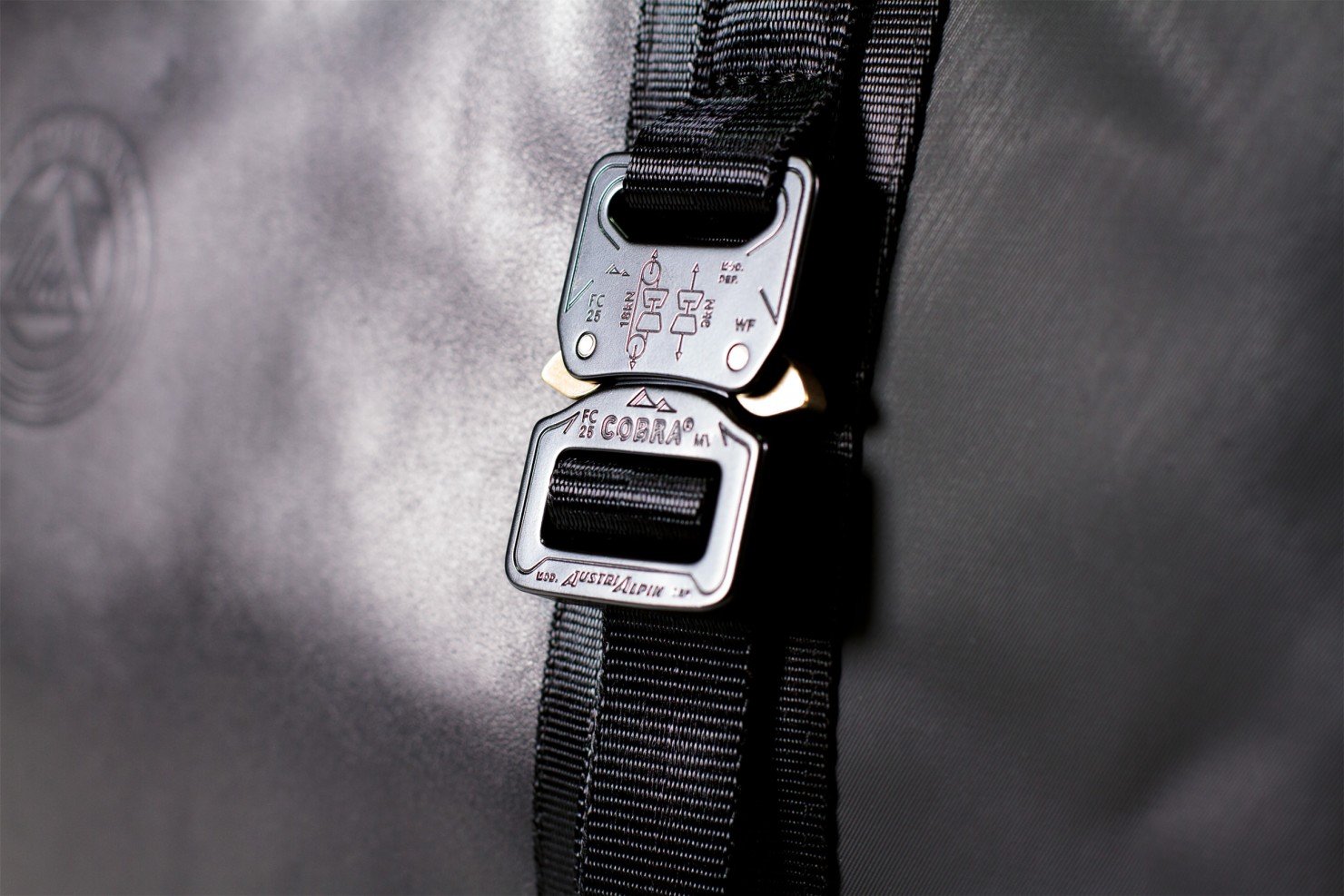 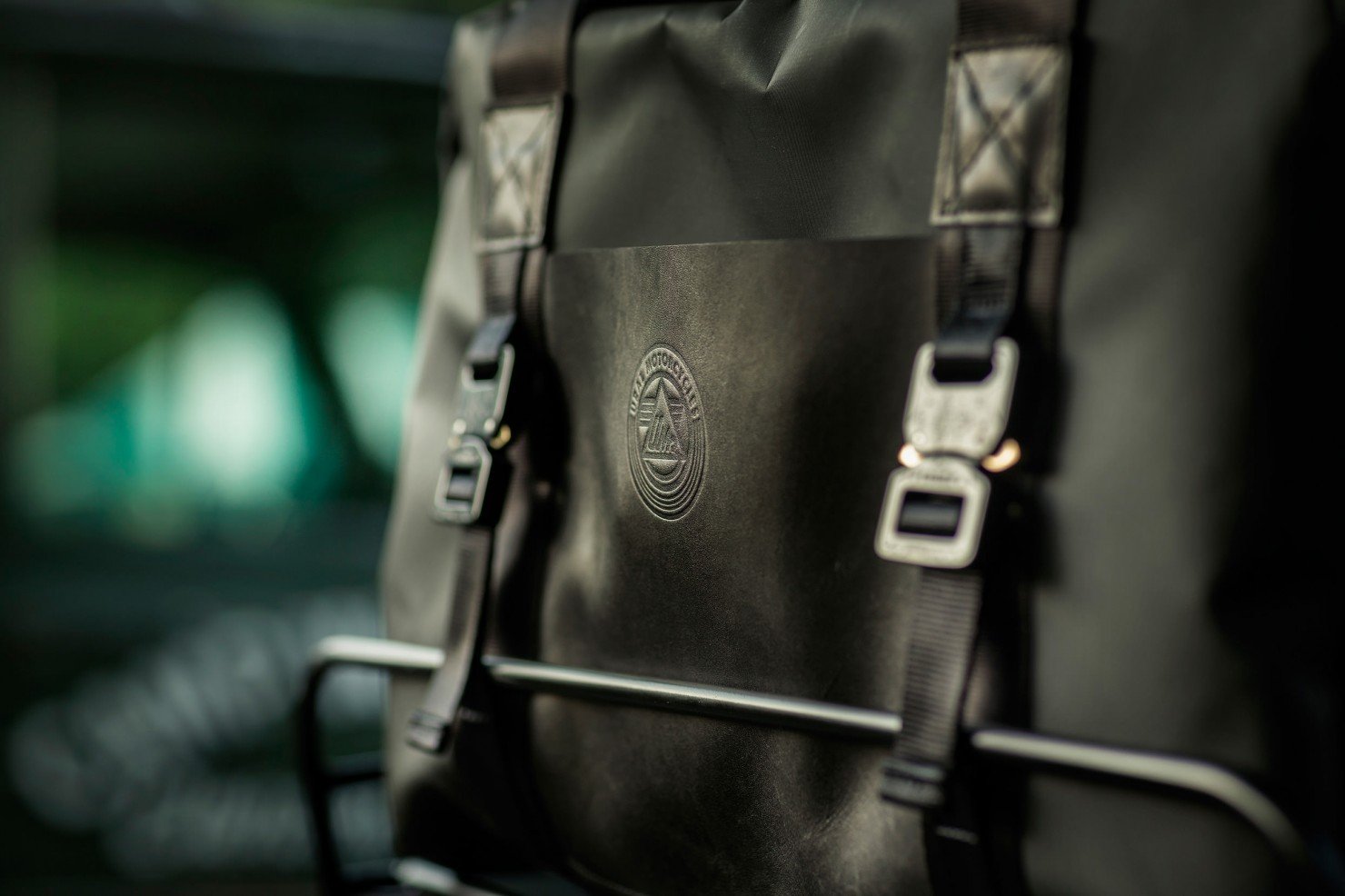 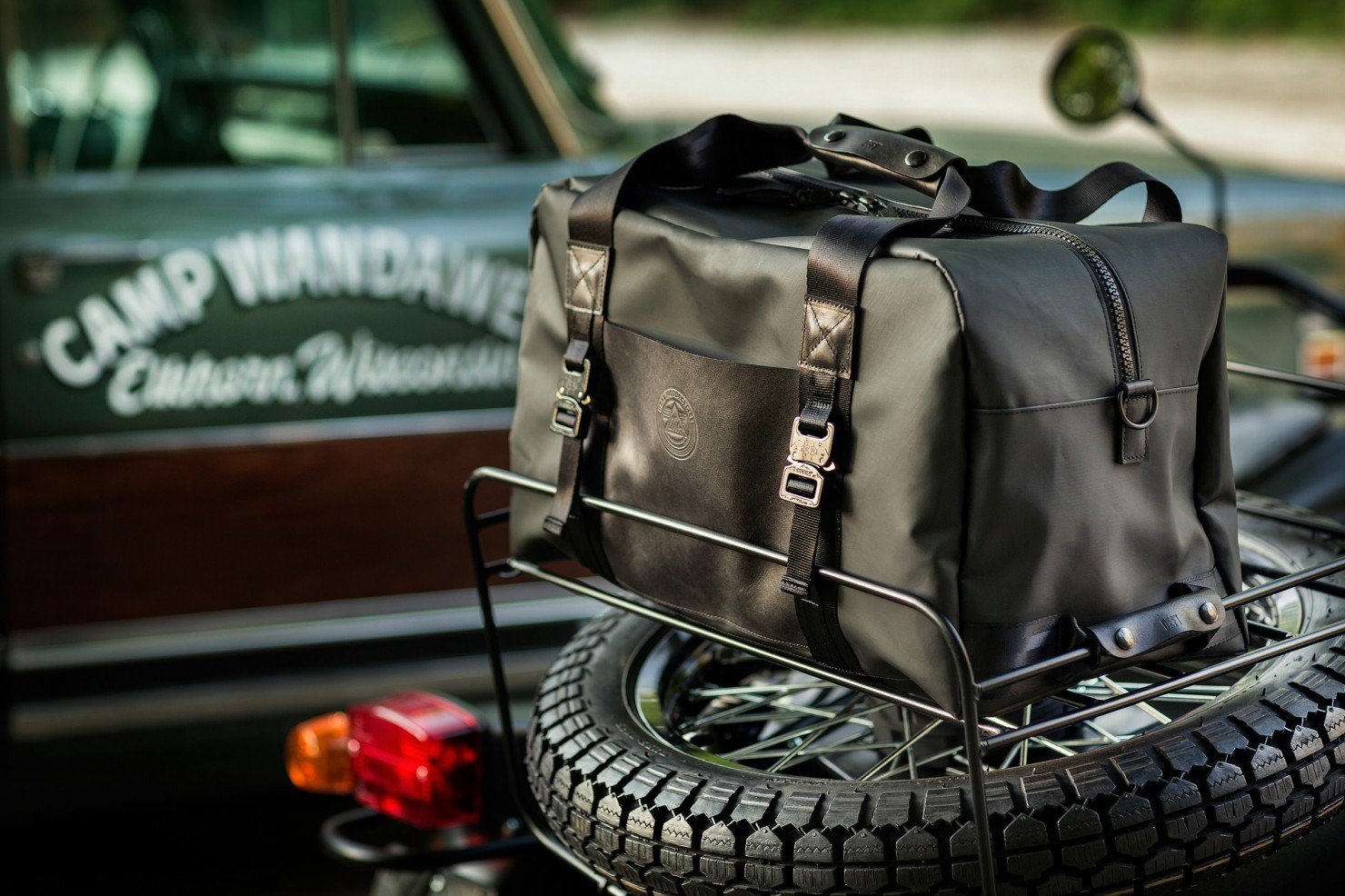 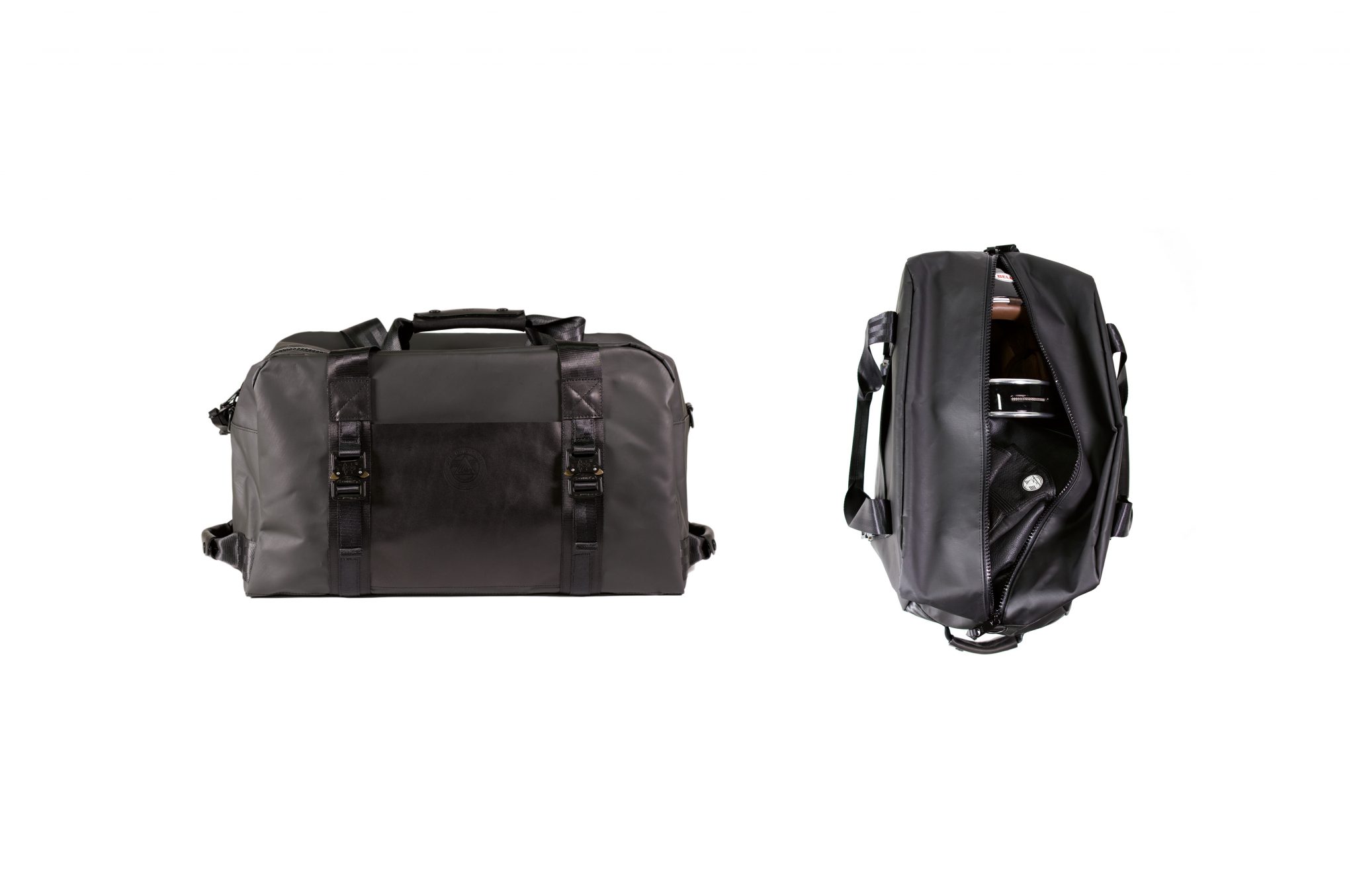