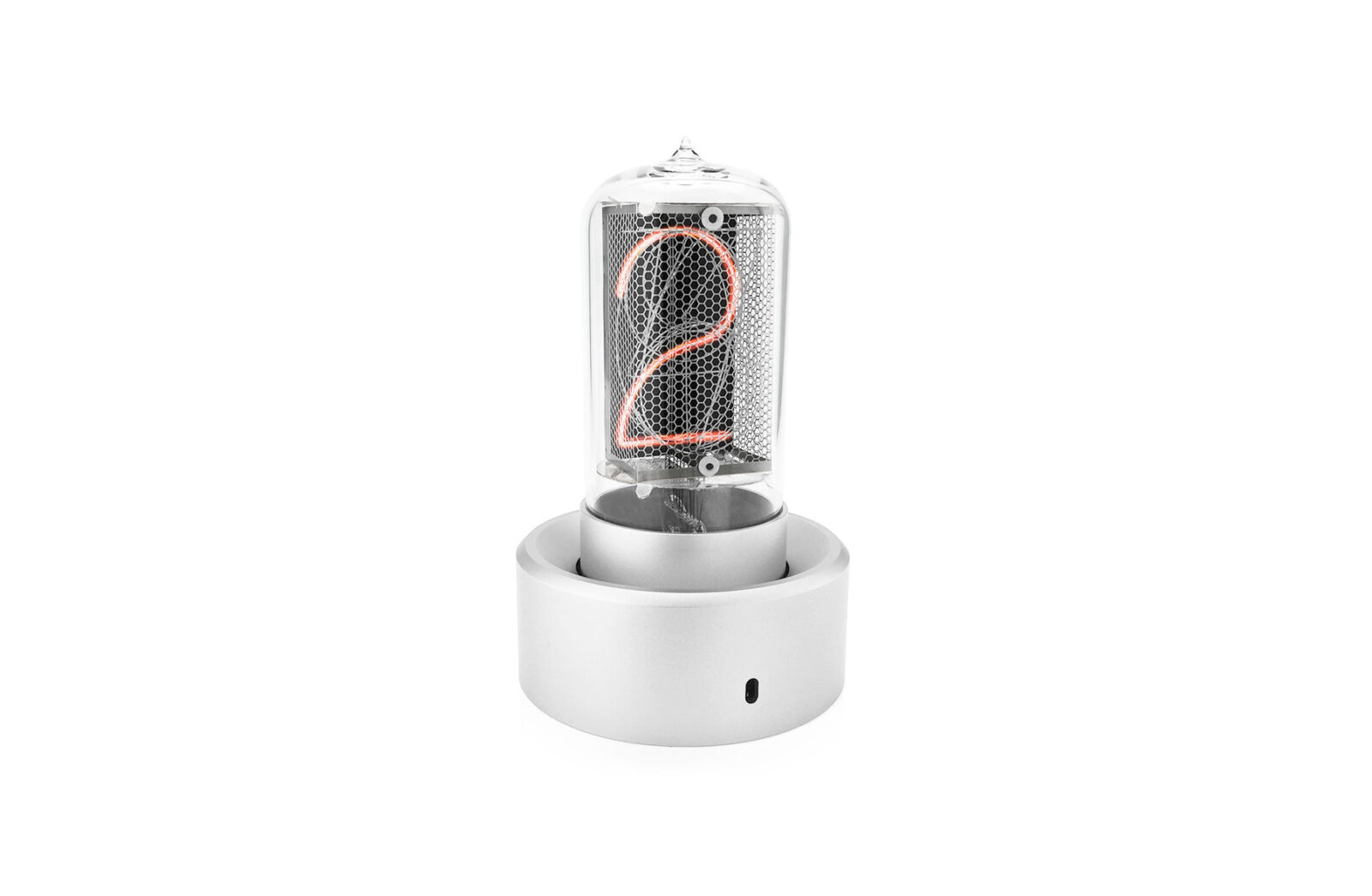 The Bulb Keo is a modern nixie tube clock powered by USB and capable of displaying the time, date, temperature, and of acting as an alarm clock. The glass bulbs are made individually by Dalibor Farny, and should yours get broken you can order a replacement bulb and plug it in – barring disaster each bulb is warrantied for 10 years.

Using its single-digit display, the Bulb Keo shows the time (or date/temperature) by displaying the numbers sequentially – for example, 7:35am displays as ‘0… 7… 3… 5’. It’s powered by USB and ships with a remote control to allow you to change settings on the fly. 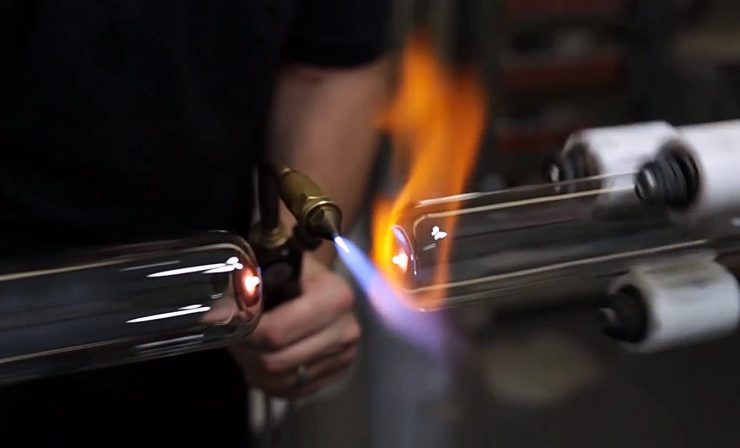 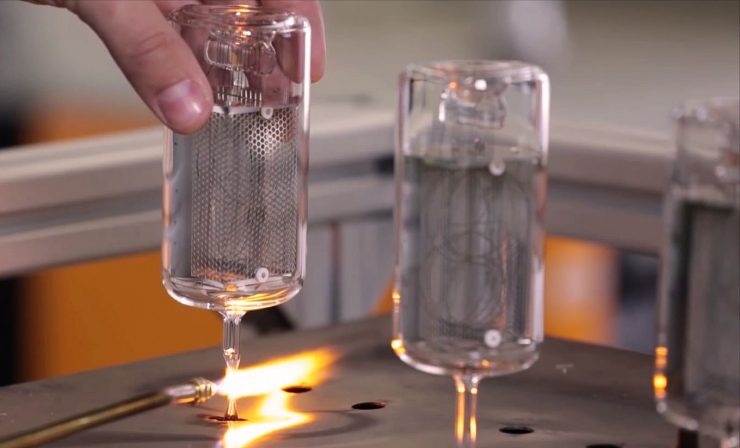 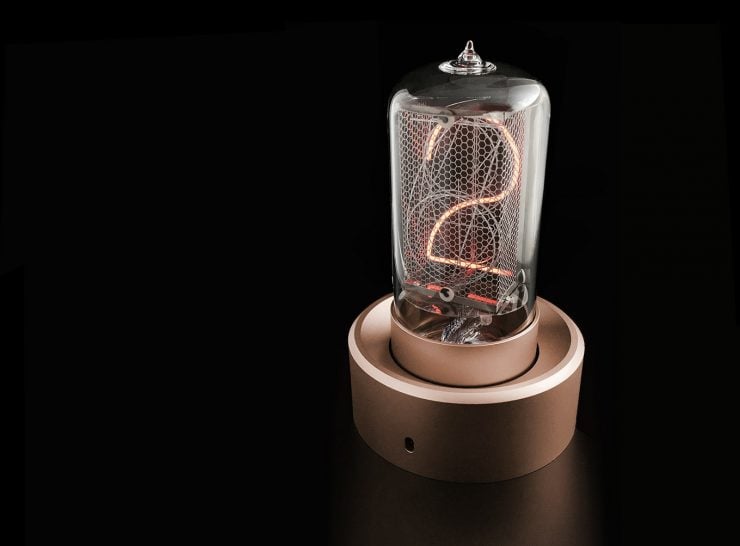 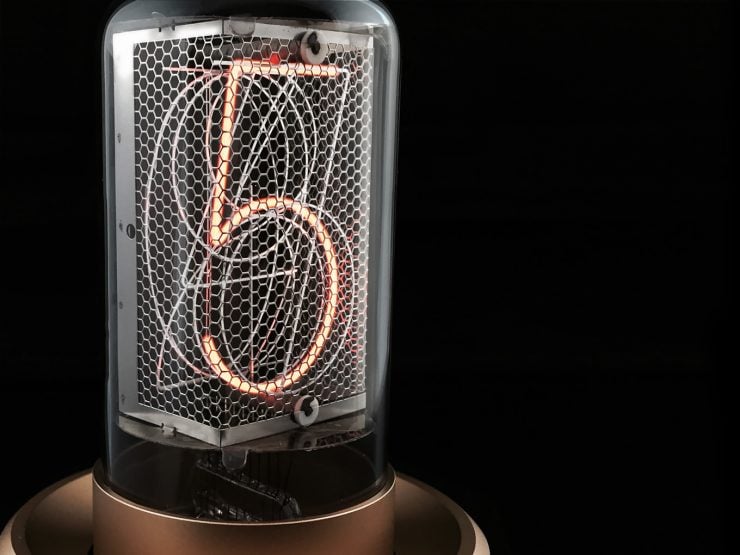 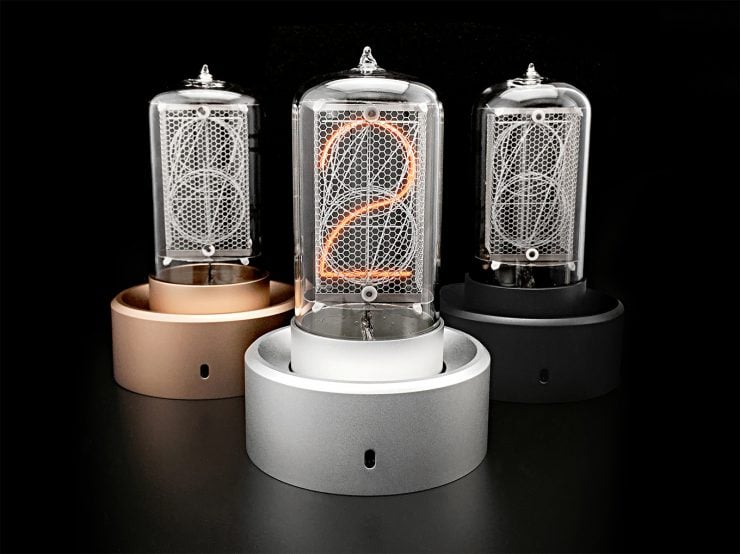 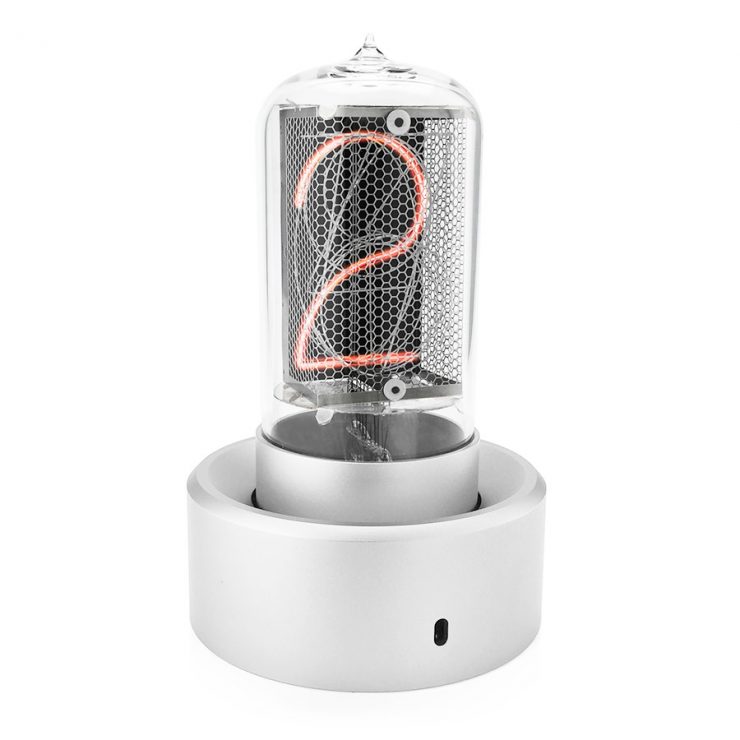 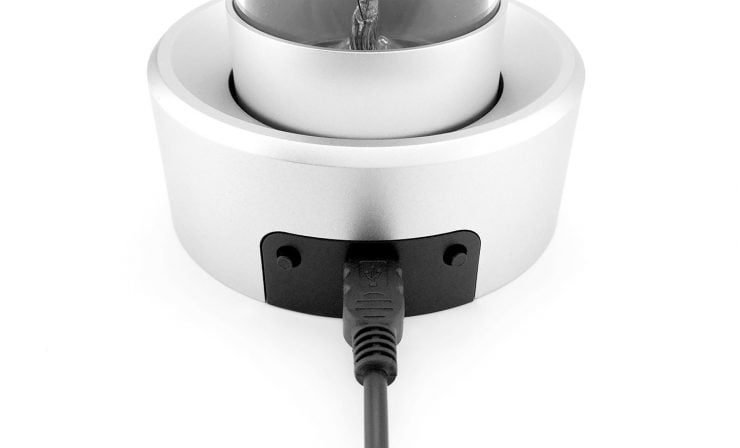 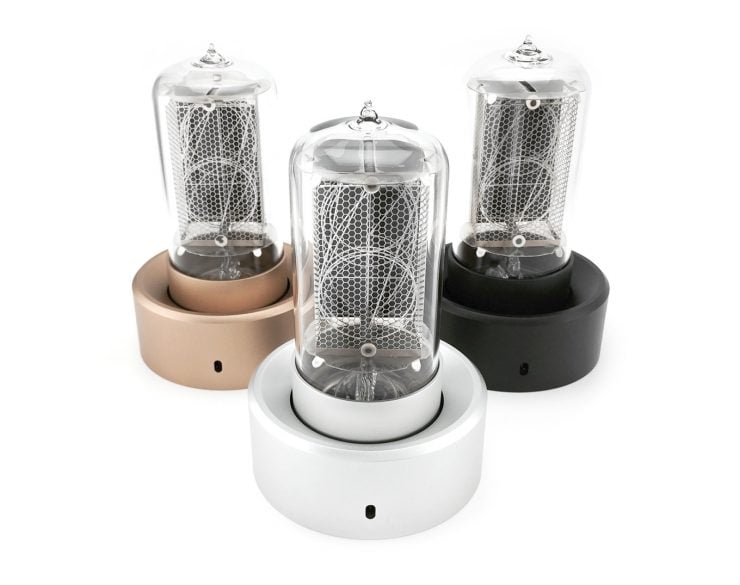 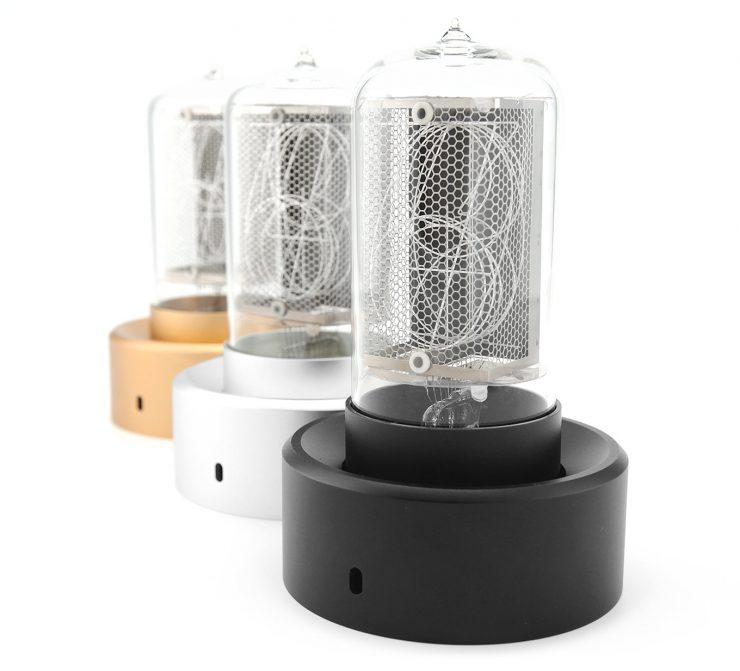 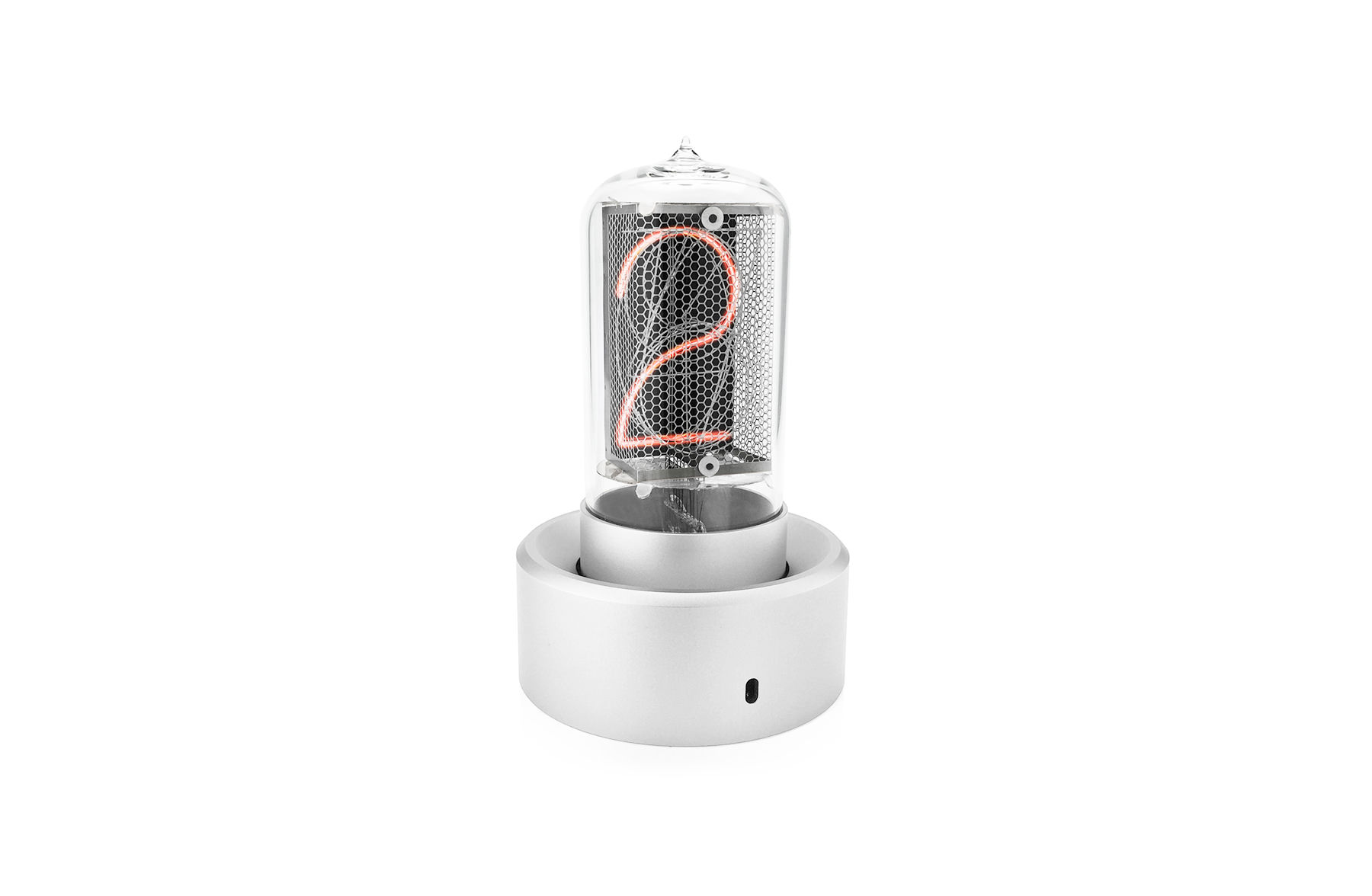