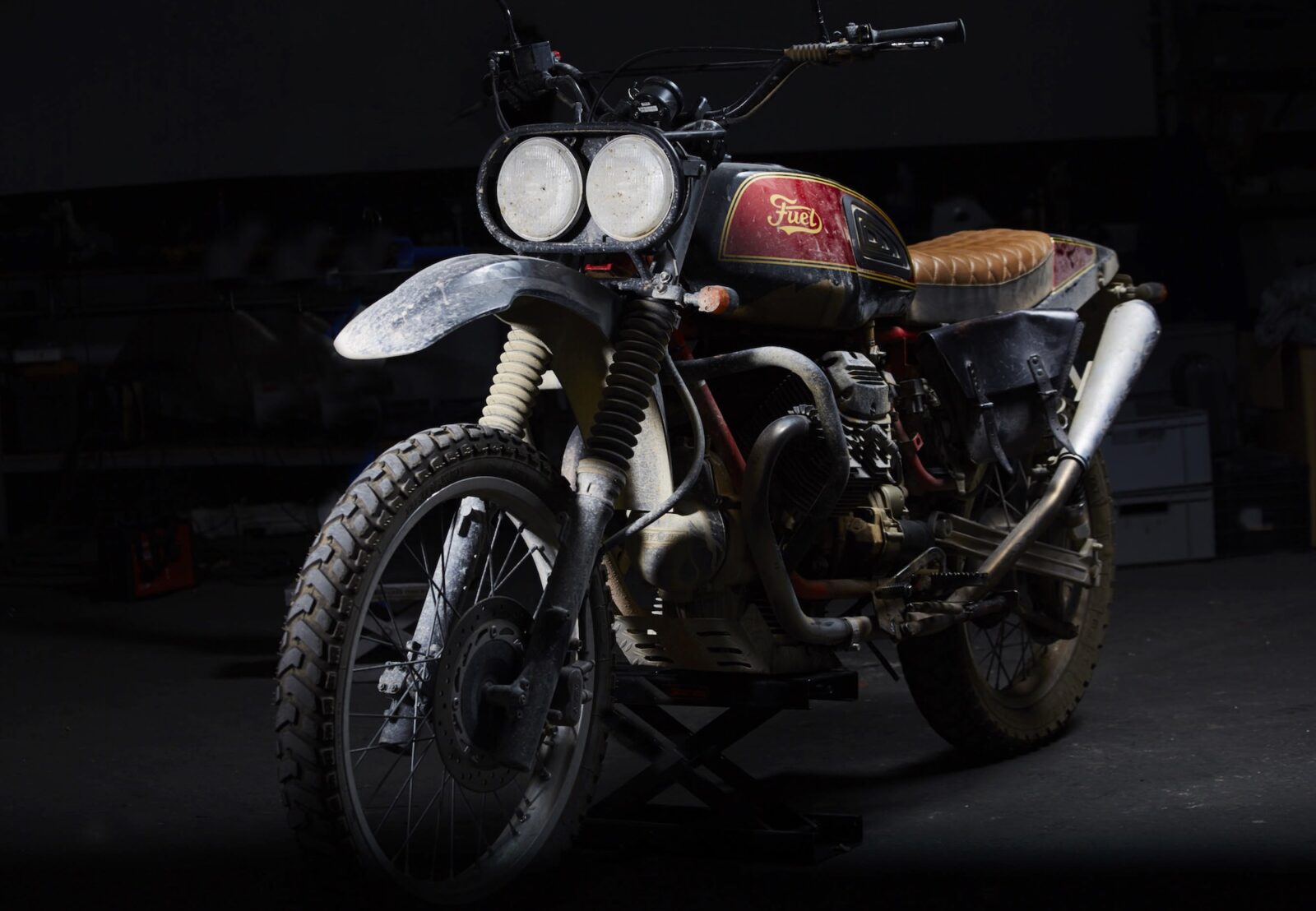 The Moto Guzzi V65 TT was released in 1984 as a competitor of sorts for the all-conquering BMW R80 G/S, the engineering team at Moto Guzzi were operating under the tight fist of Alejandro de Tomaso at the time – so the development used as many parts from other Guzzi production bikes as possible.

The V65 2-valve engine was used largely for its reliability and relatively low-weight, it was fed by a pair of 30mm Dell’Orto PHB carburettors, the swing arm was taken from the V65 Custom (as it was 2 inches longer) and it was bolted to a strengthened V65 frame that had a detachable cradle to make engine removal a quick and painless process – an important feature for a bike intended as a desert endurance racer.

A larger 21 inch spoked wheel was fitted out front, bolted to Marzocchi 42mm enduro-spec forks, and twin Marzocchi shocks were used in the rear. Knobbly tires were used front and back, and a thick seat was used to keep riders comfortable after long days in the saddle.

With a dry weight of 165 kilograms (363 lbs) the Moto Guzzi V65 TT was a solid 21 kilograms (46 lbs) lighter than its main rival – the BMW R80 G/S. The features of the V65 TT made it a reasonably popular bike in the burgeoning duel sport scene of the 1980s, though it never enjoyed the Paris-Dakar successes of its BMW rival, it is still a well-regarded bike for its torquey V-twin and low kerb weight.

The rebuilt V65 TT you see here is the work of Barcelona-based custom garage Fuel Motorcycles, it was built from the ground up to take part in the gruelling 2,500 kilometre Scram Africa event a little earlier this year, and the dust it’s wearing was brought home from the North African desert.

It was decided that a set of new Heidenau K60 tires would offer the best on and off-road performance for the trip, and a double front headlight was repurposed from a 1988 Suzuki GSXR 750 with a frame built in house. The original fuel tank was swapped out for a unit from a 1970 Triumph T120, and a new 2-into-2 custom exhaust was fabricated with high-exit mufflers.

If you’d like to see more from Fuel Motorcycles or learn more about the annual Scram Africa event you can click here to visit their official website. 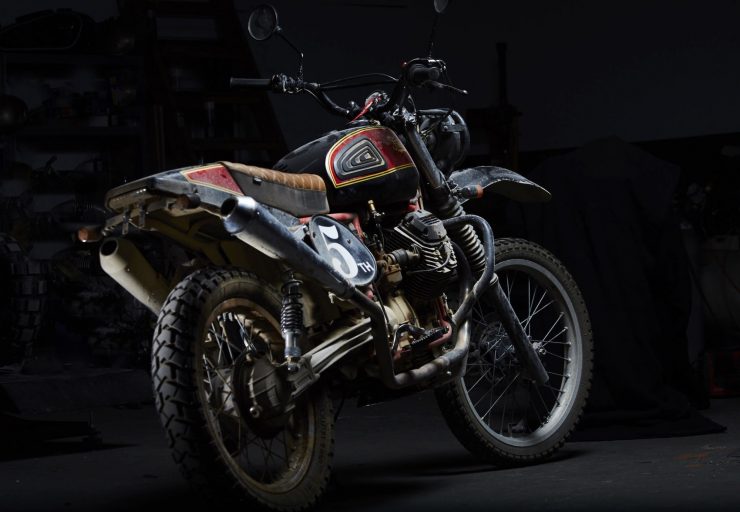 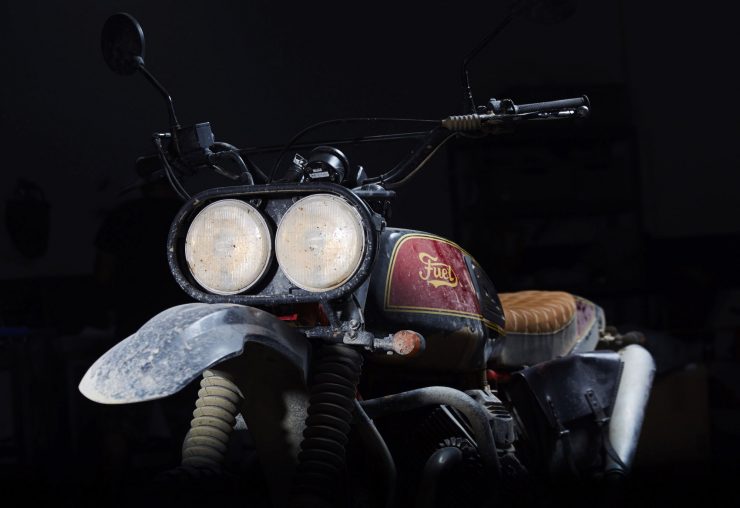 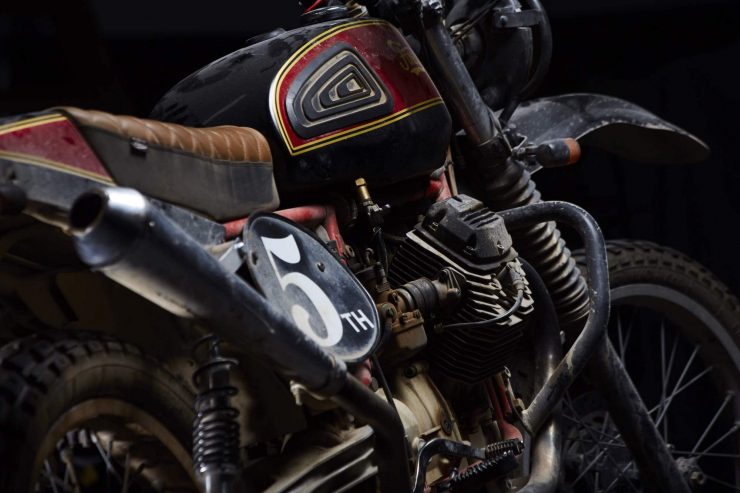 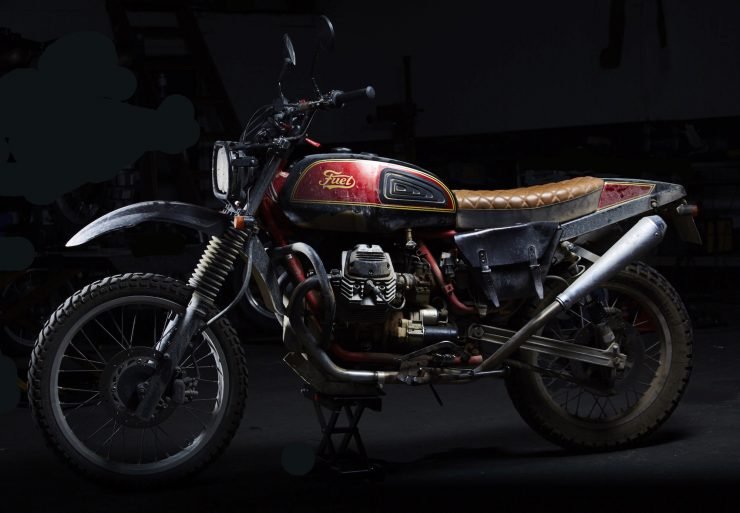 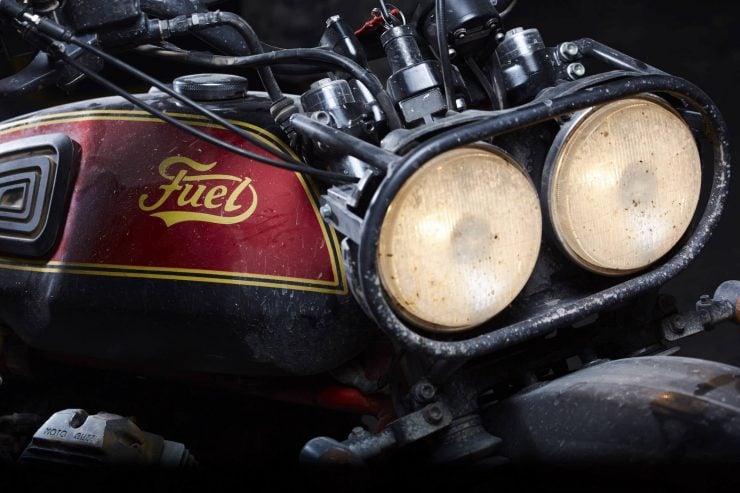 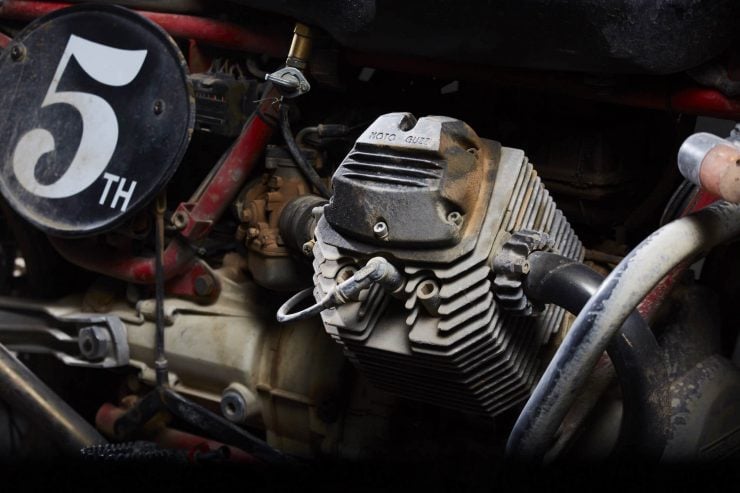 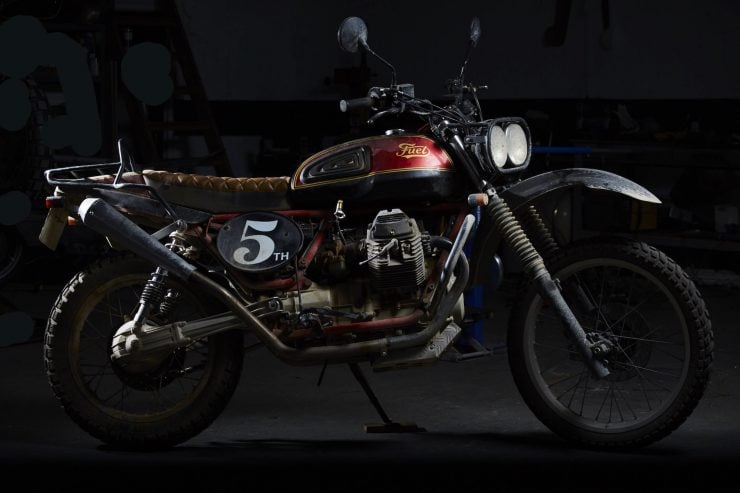 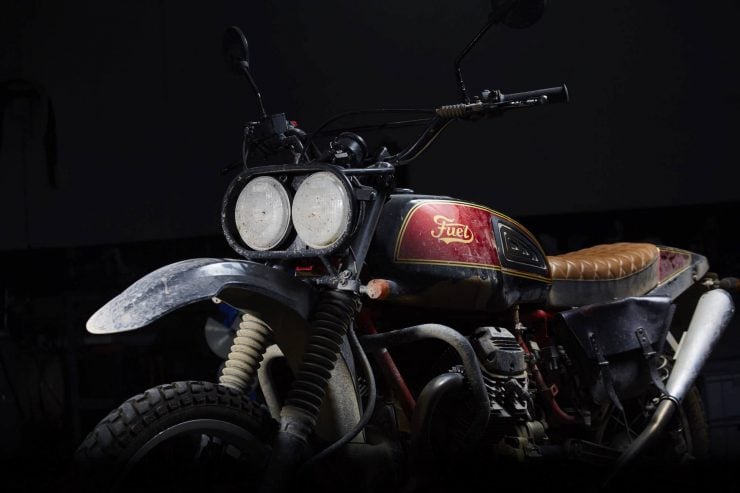 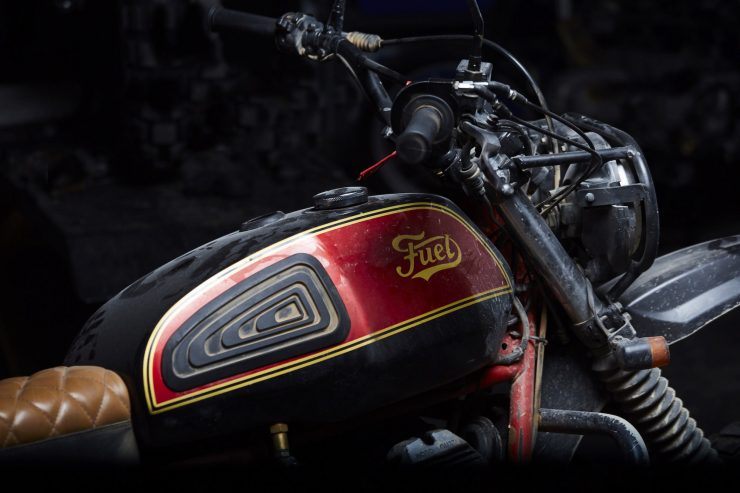 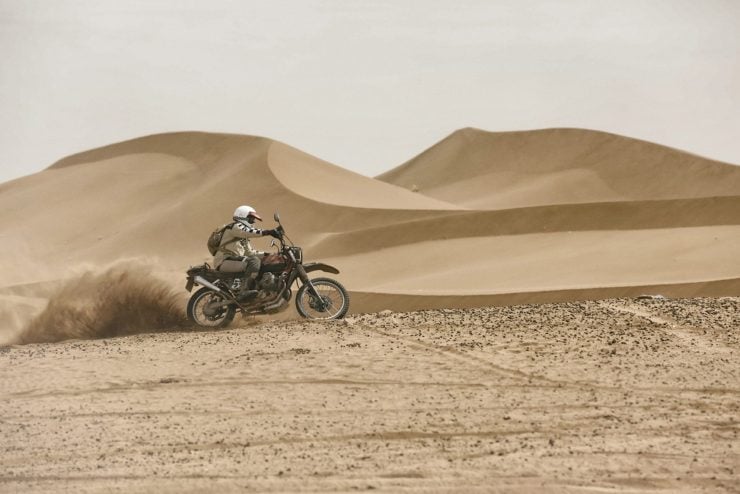 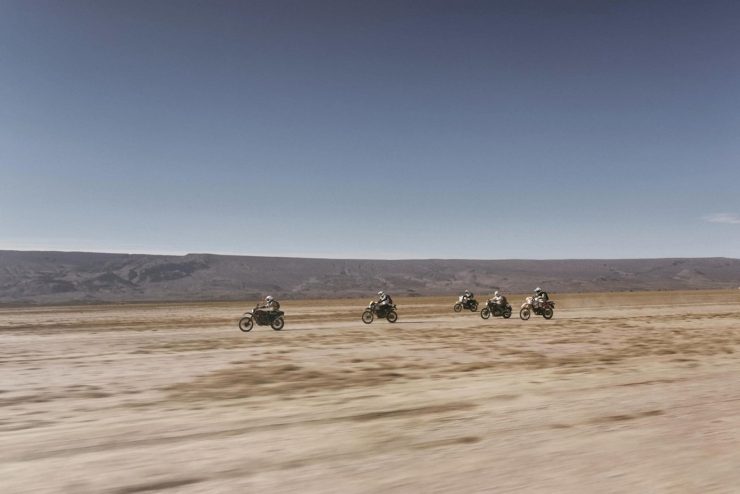 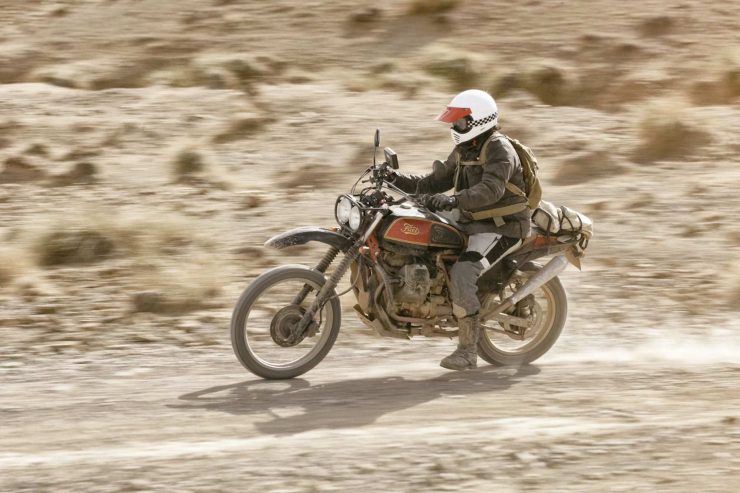 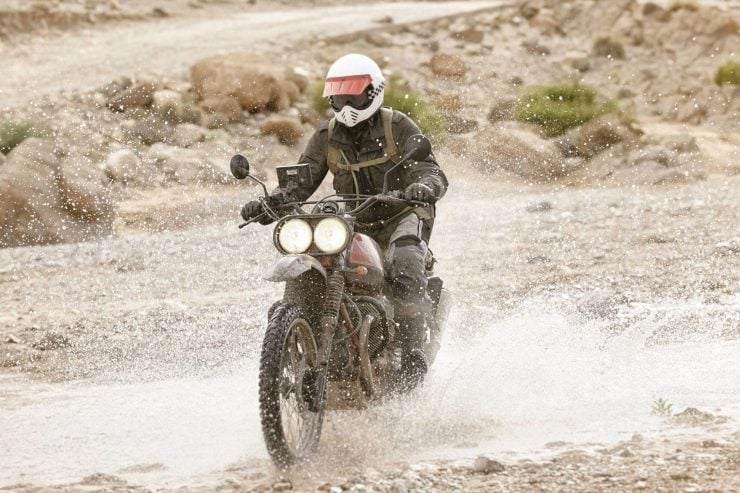 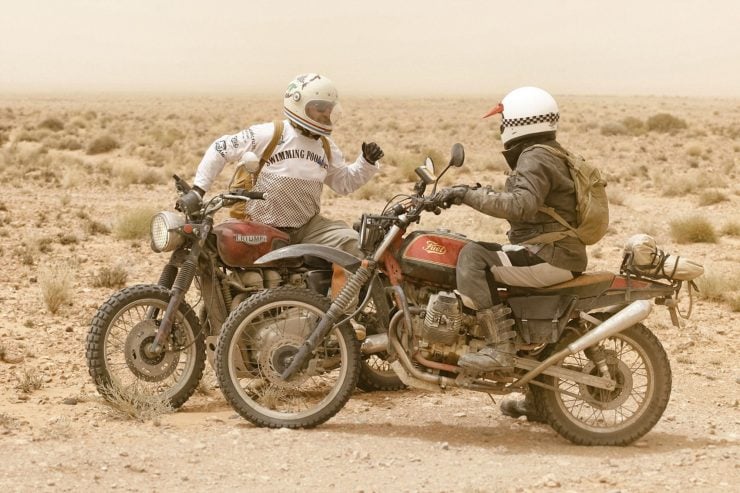 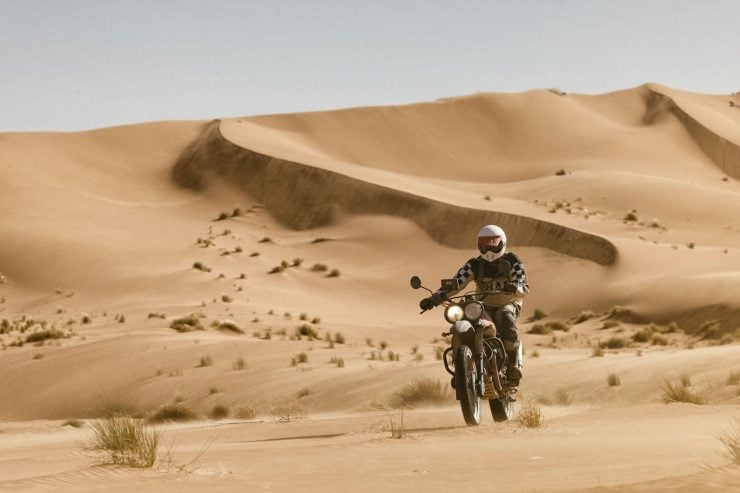 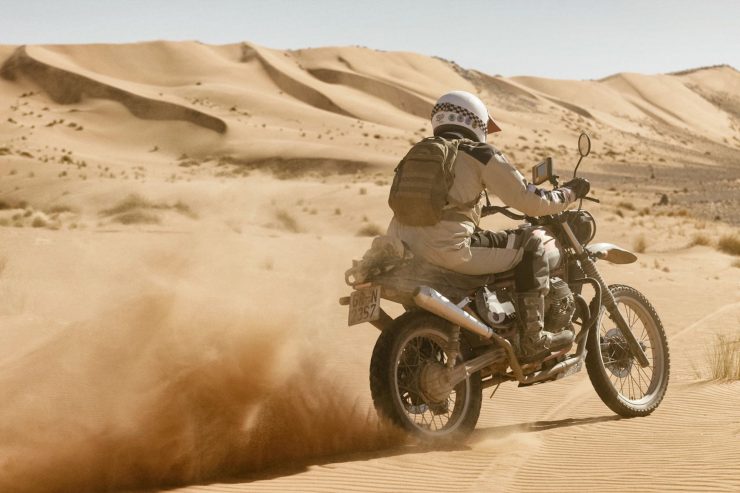 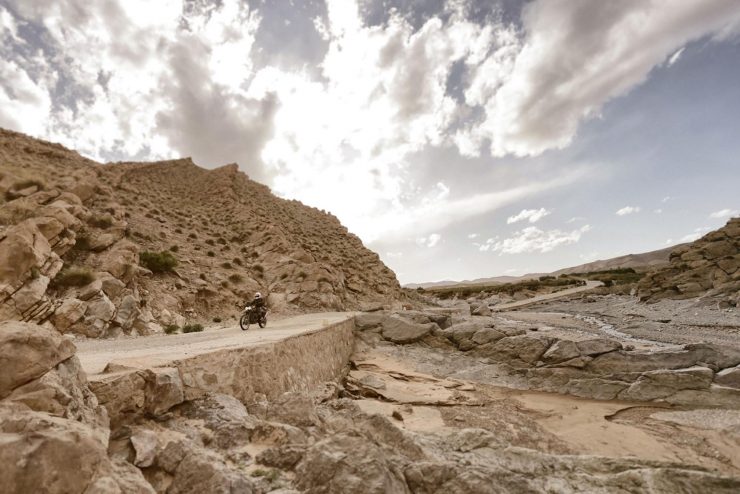 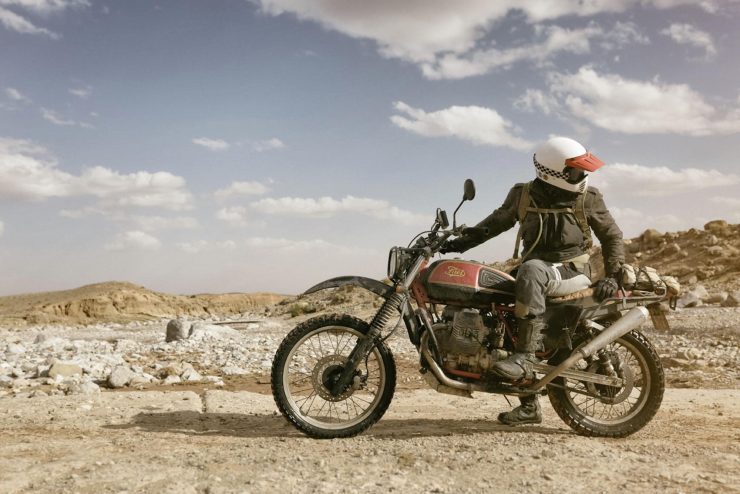 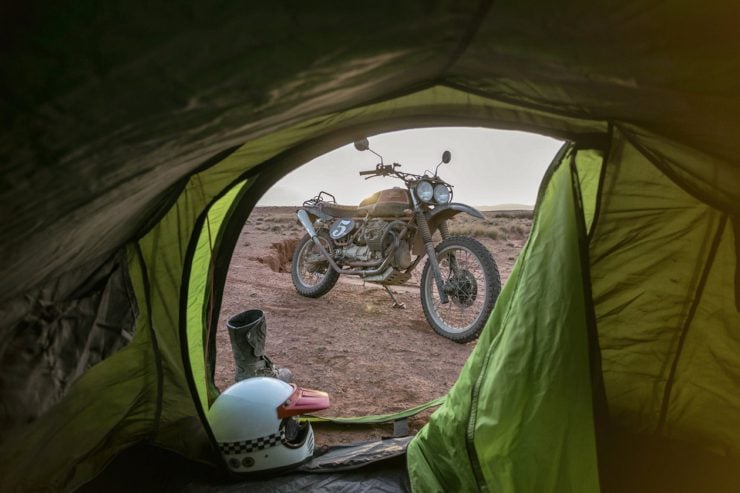 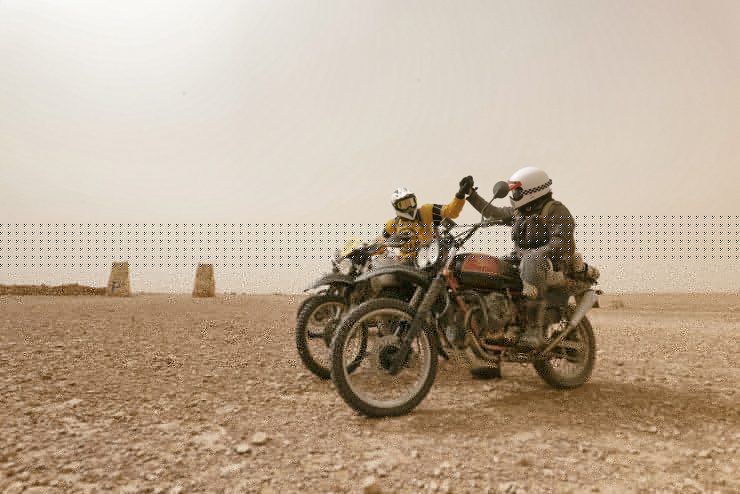 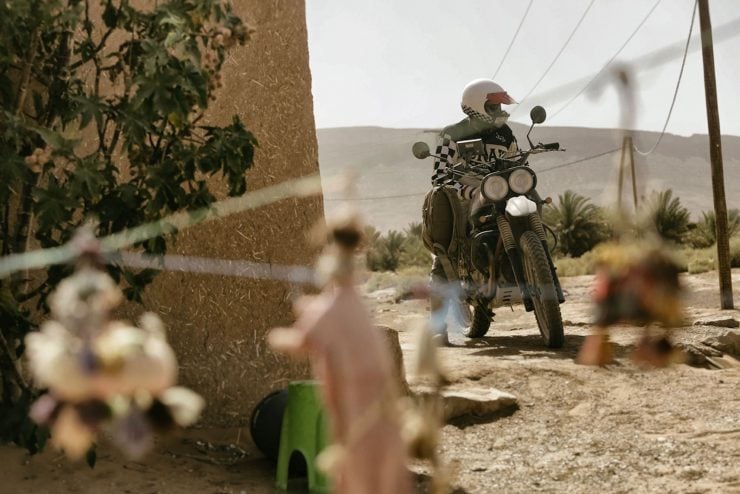 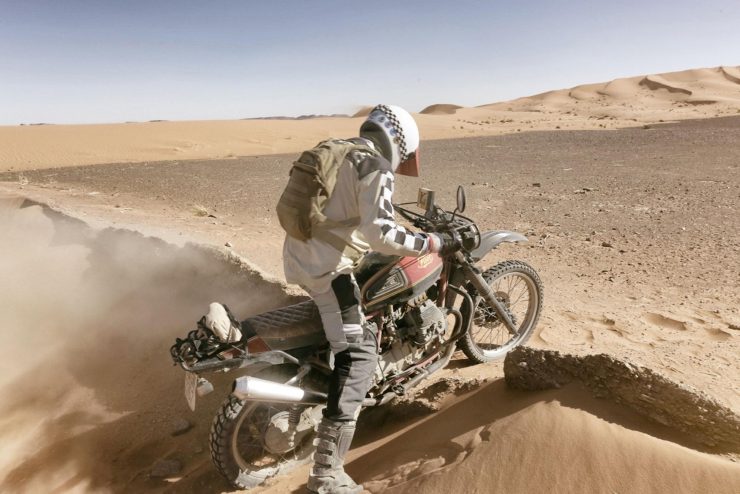 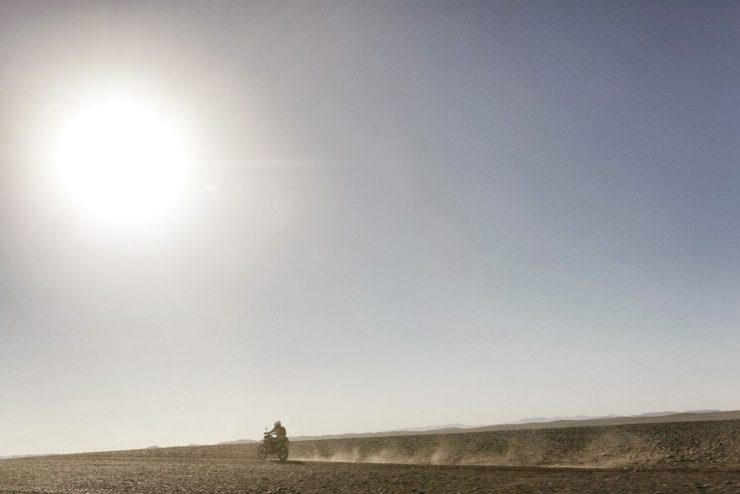 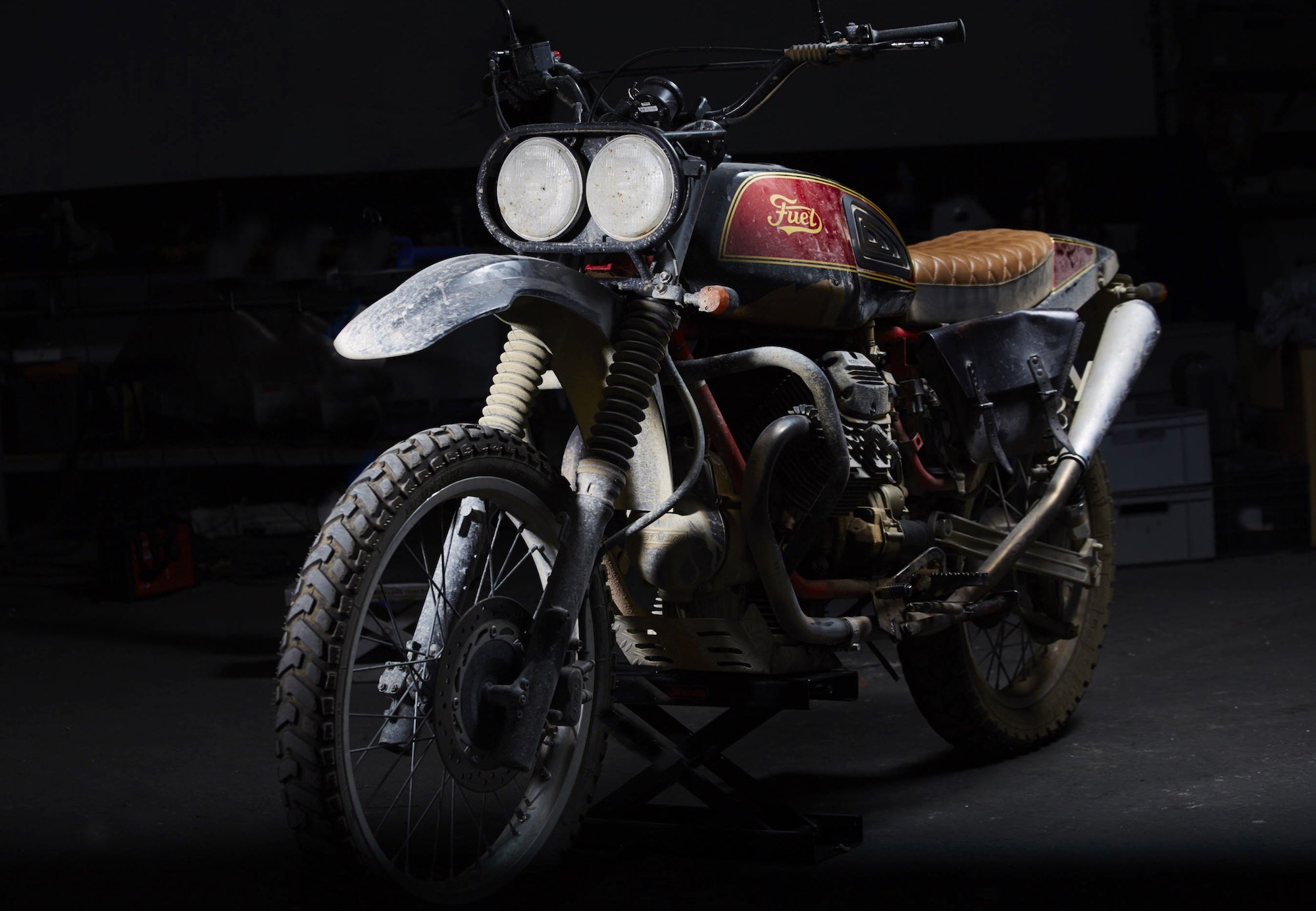 The Droog Moto Mini Fighter is a new release from one of the custom motorcycle world’s most unusual garages. The concept for the…

This highly unusual twin-engined motorcycle appears to be a one-off build that no one really knows anything about. It’s clear that it’s a custom-built…