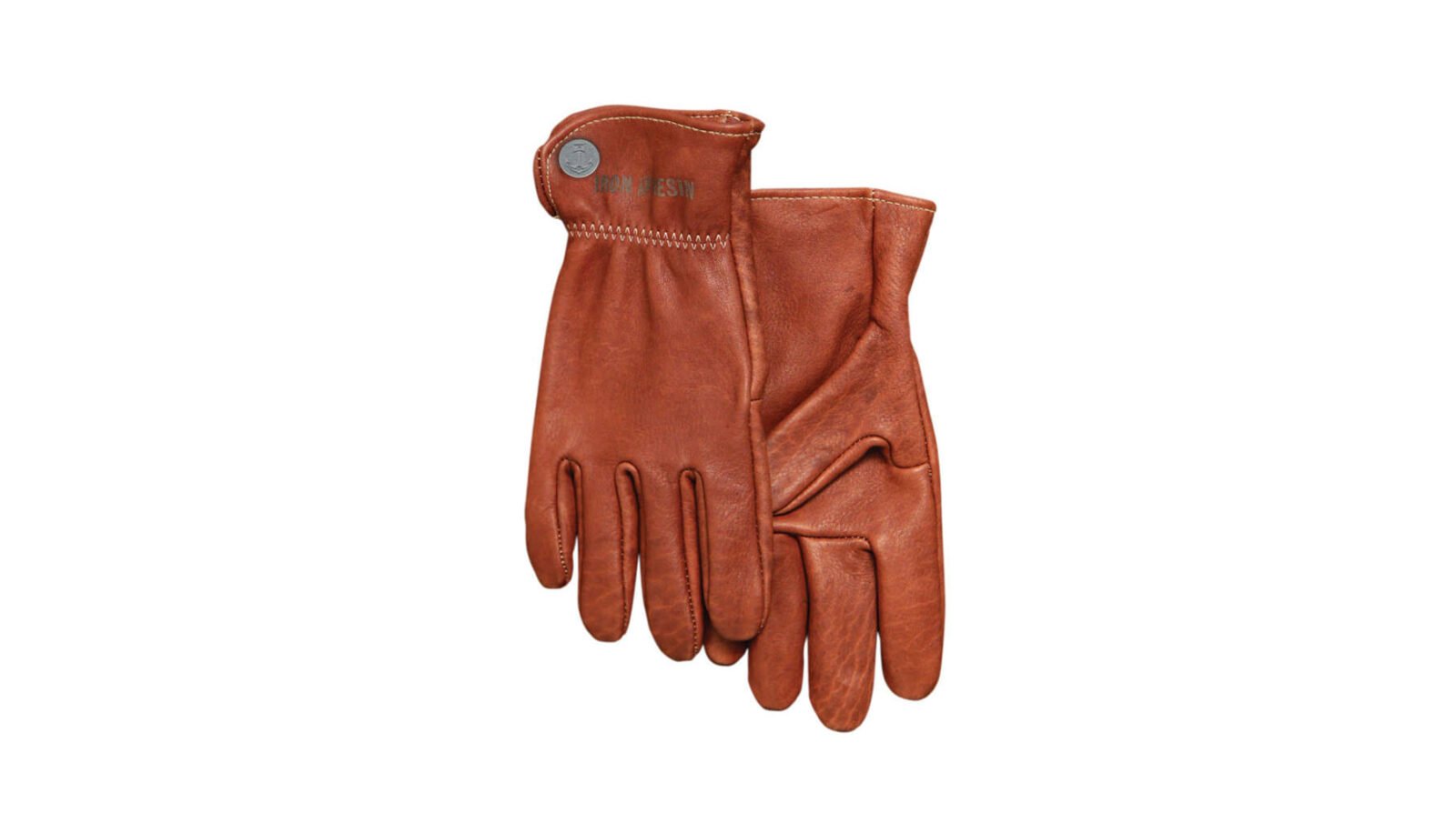 Buffalo leather is notably thicker than regular cowhide, with a considerable improvement in abrasion resistance as a result. This makes it perfect as a material for making motorcycle gloves or anything else that’s likely to hit the asphalt at speed.

This pair of gloves is made in America by Iron & Resin, each set has rolled cuffs, is made from 100% premium grain Buffalo leather and they come in sizes from S to XXL. 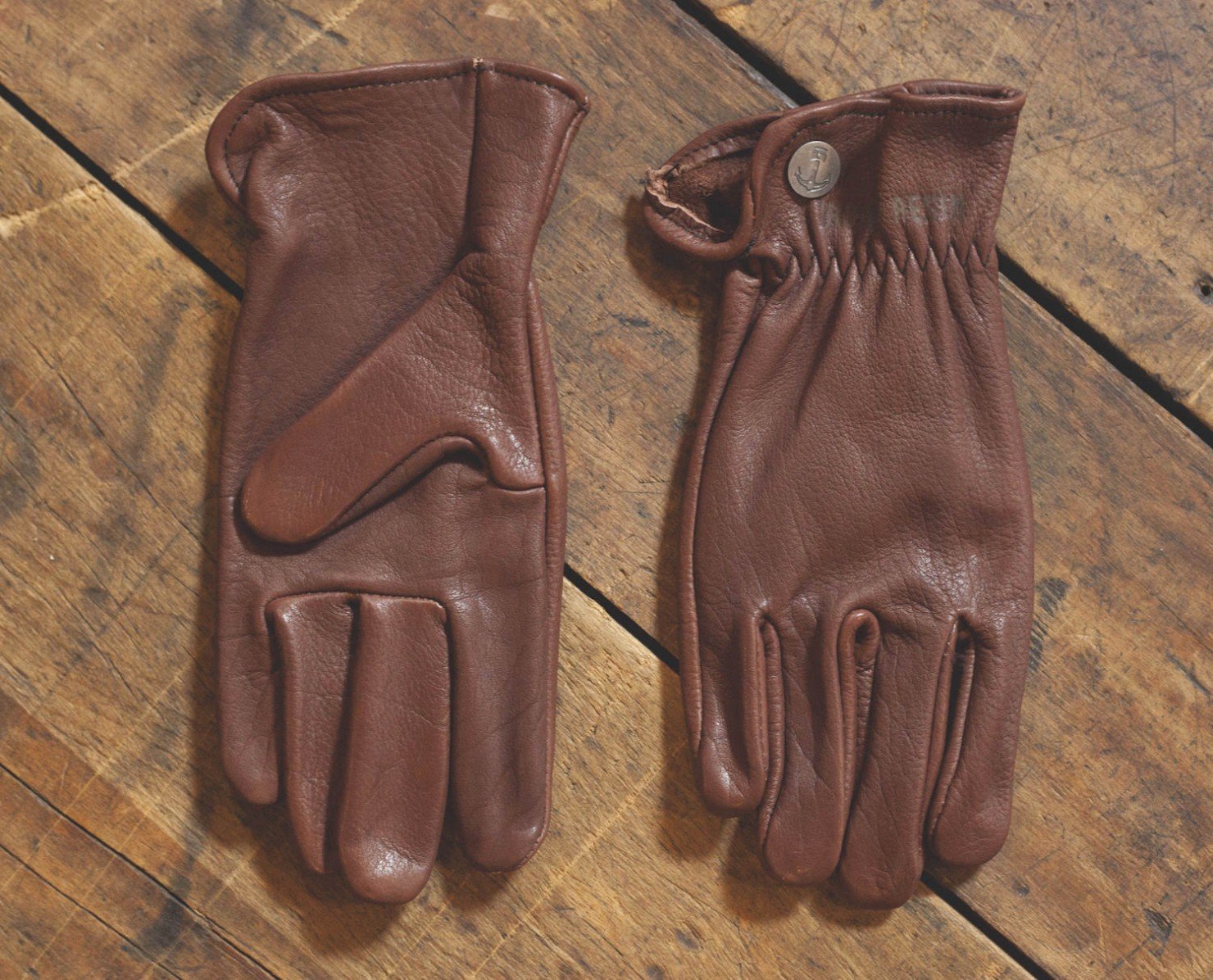 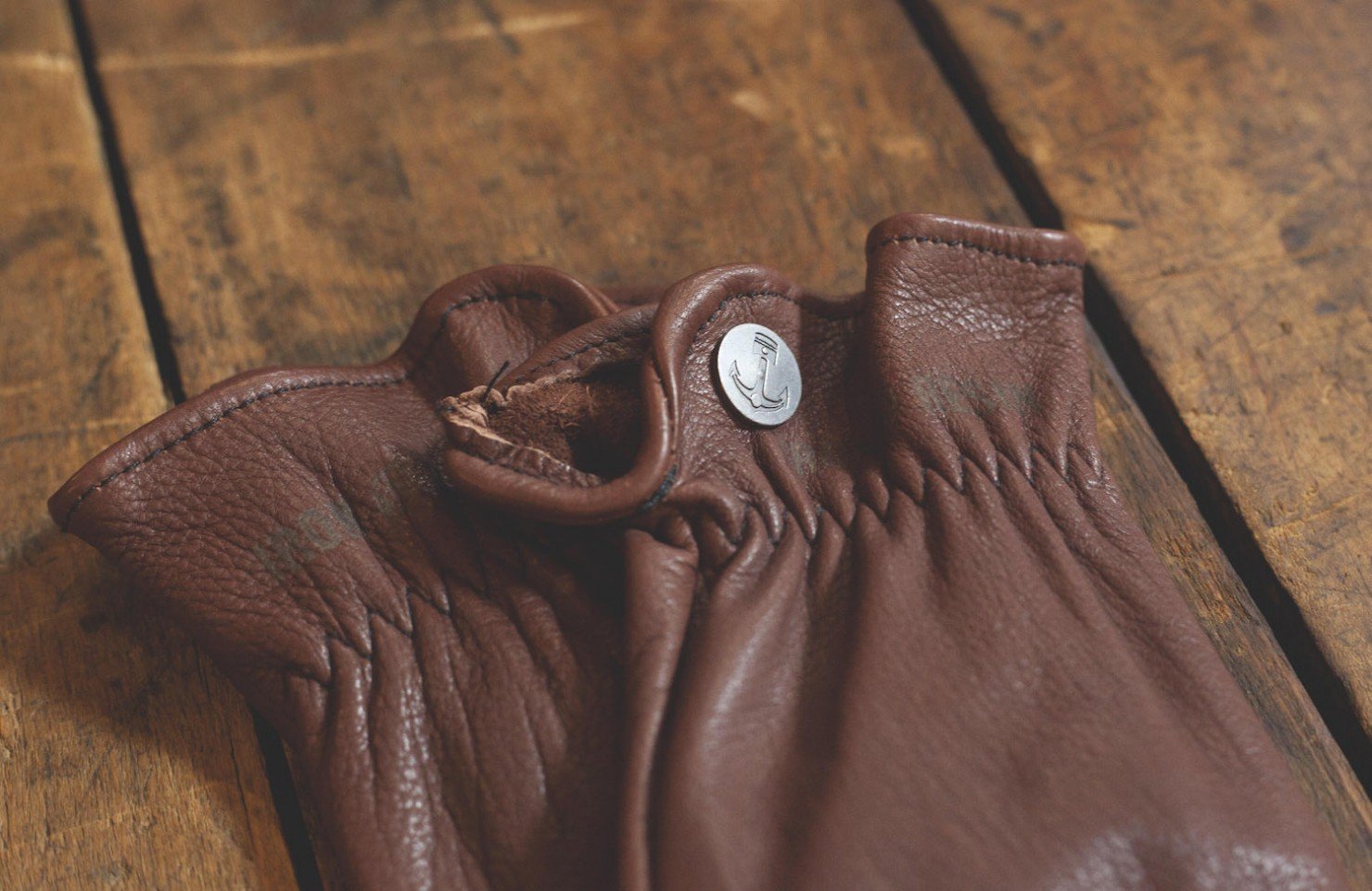 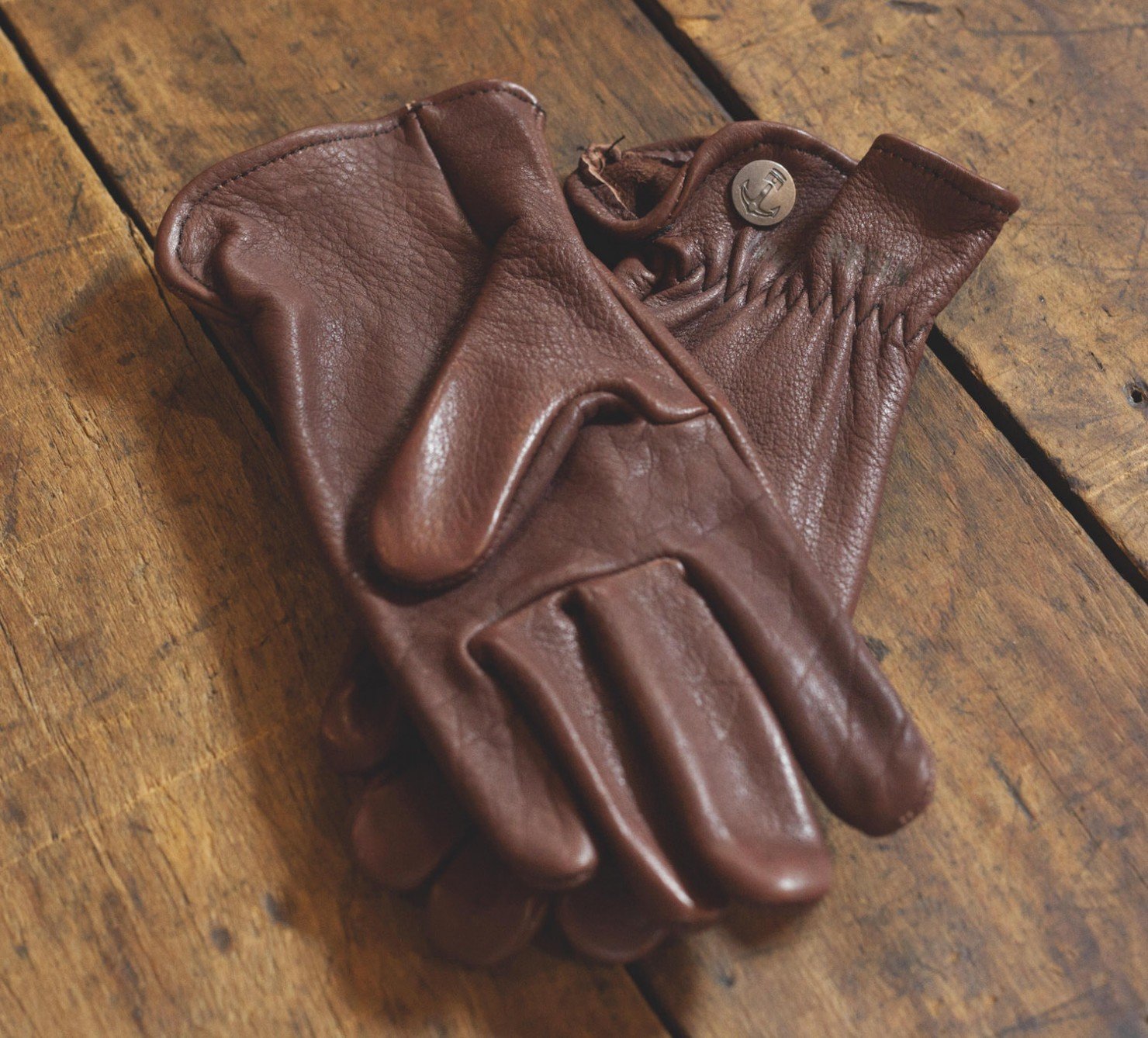