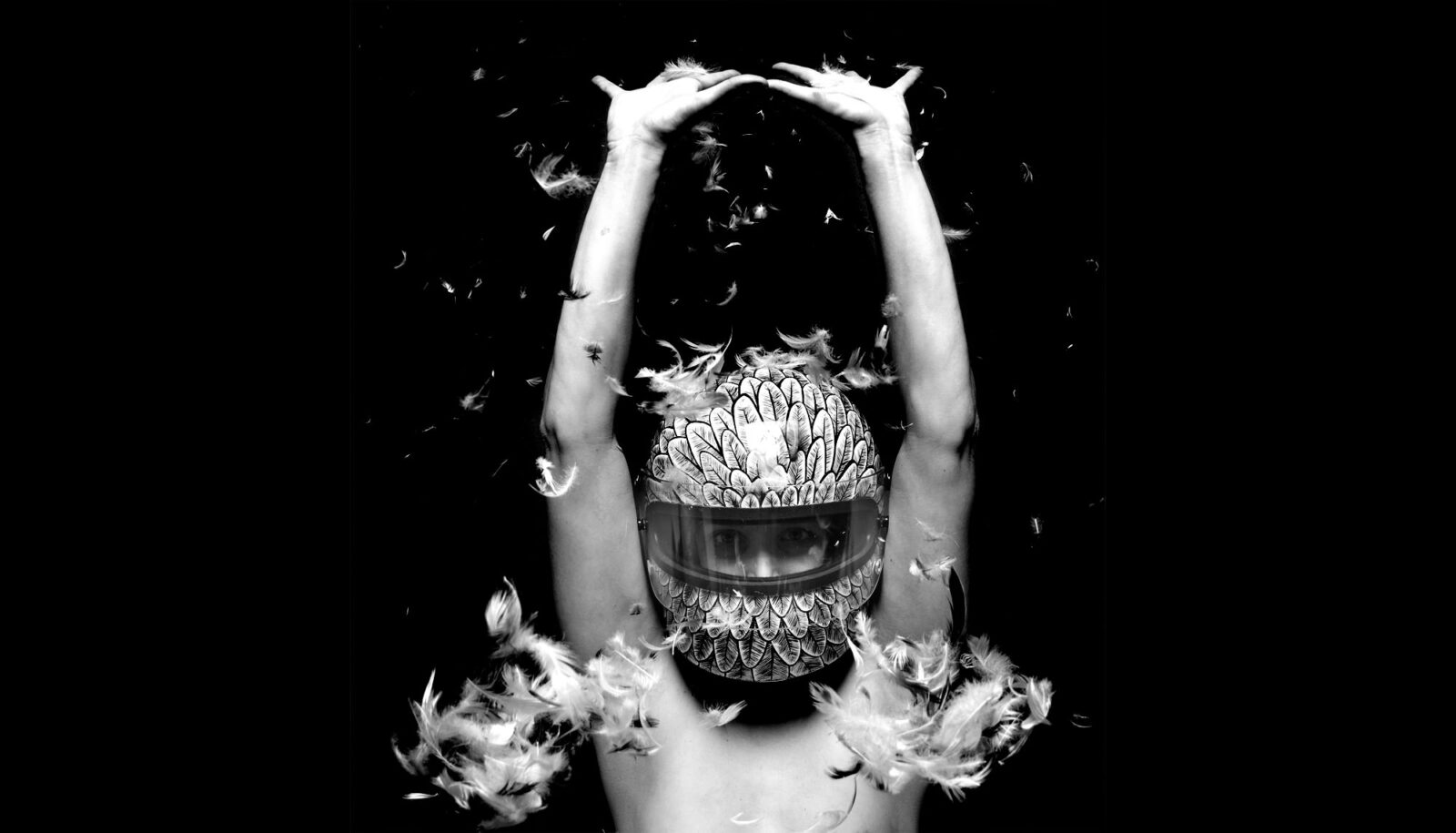 Full Faces Are Sexy is a new apparel company with the goal of making full face helmets (and other ATGATT gear) sexier. The first run of t-shirts is online and ready for sale now, currently they all feature women but I’m sure there’ll be a man or two in the second run to keep the female motorcyclists happy.

I’ve very slightly cropped all the images you see here to make them slightly safer for work (and home), if you’d like to see the full and uncensored images you can click here to visit the Full Faces Are Sexy Instagram account. 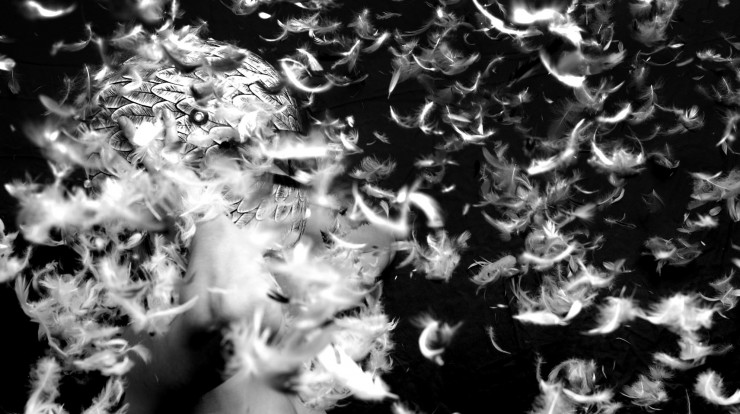 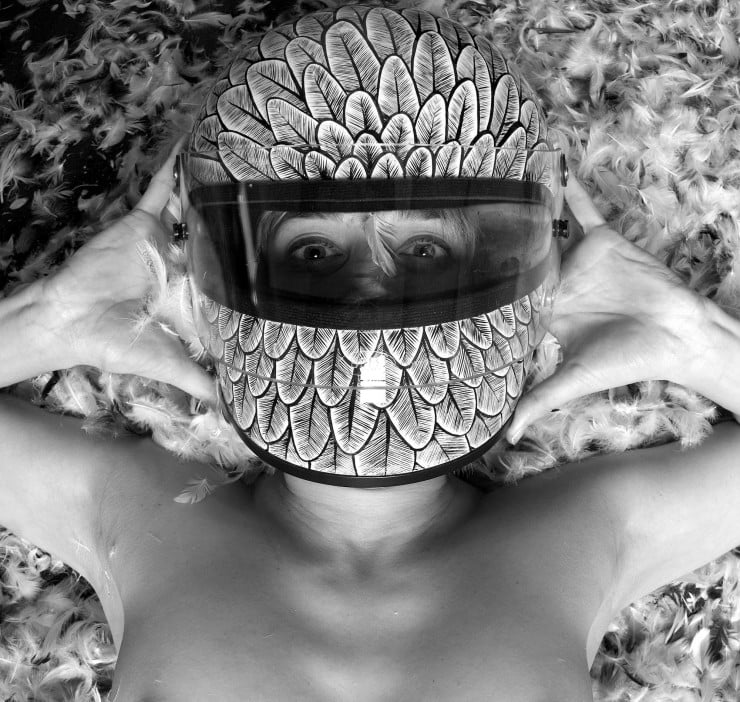 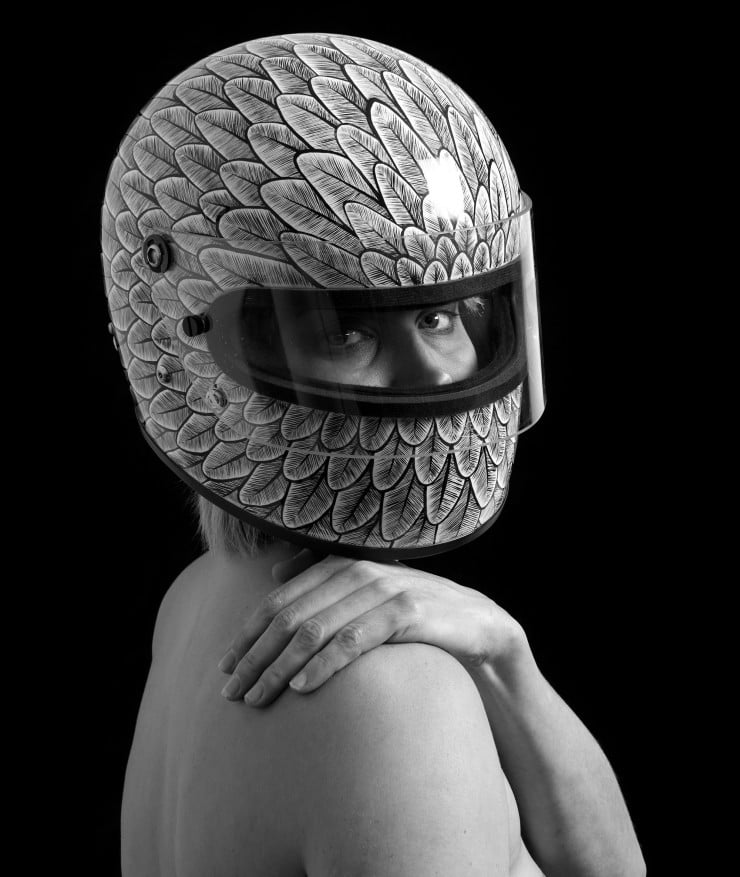