This three part, 90 minute long film covers everything you need to know to ride one of the most common motorcycles used by the British in the Second World War – the Norton 16H.

The lessons learned will be useful to almost all early to mid-20th century motorcycles however, and the sections of the film that cover how engines, clutches, and gearboxes work will be useful to many as well. The film was created to take riders from the stage of total novice to experienced road rider, so there’s a detailed section on safe riding, corning, and signalling.

Many riders who learned how to ride from this film will have become despatch riders, this was a dangerous job that involved a lot of high speed riding on unfamiliar roads – frequently under enemy fire. Despatch riders were an essential part of the military’s communication system during the war, they would carry sensitive information between command and the front lines, keeping secret information off the radio waves.

The second part of the film focusses on motorcycle maintenance, although perhaps not as exciting as part one it is still a fascinating watch – if for no other reason than to see just how much maintenance vintage motorcycles required.

Almost 100,000 examples of the Norton 16H were built for the British Ministry of Defence during WW2, many were converted to civilian specification after the war, and many have survived to the modern day in the hands of collectors.

Read more about the history of the Norton 16H here. 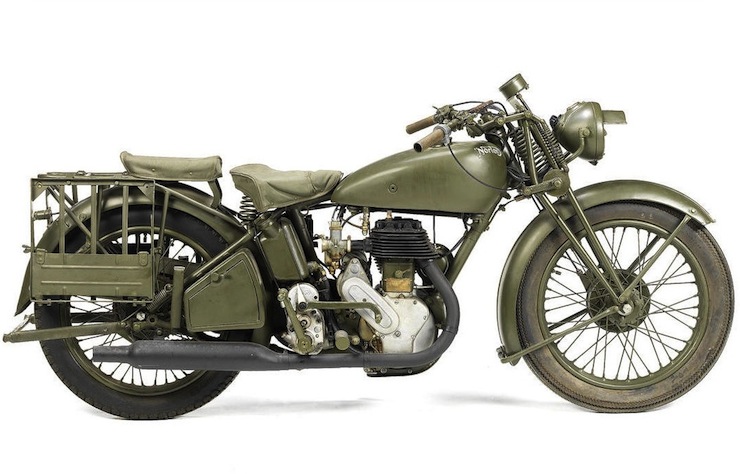 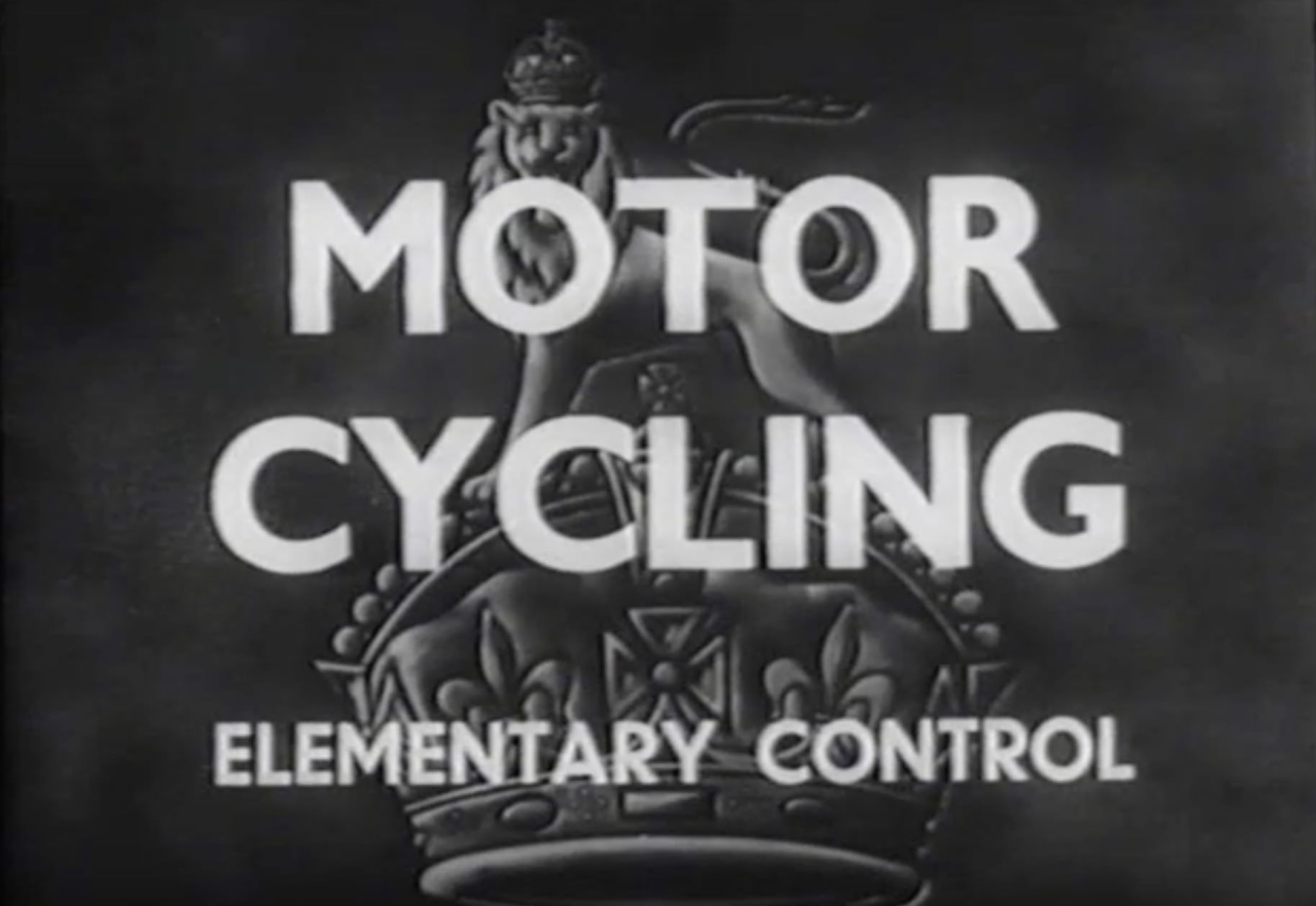