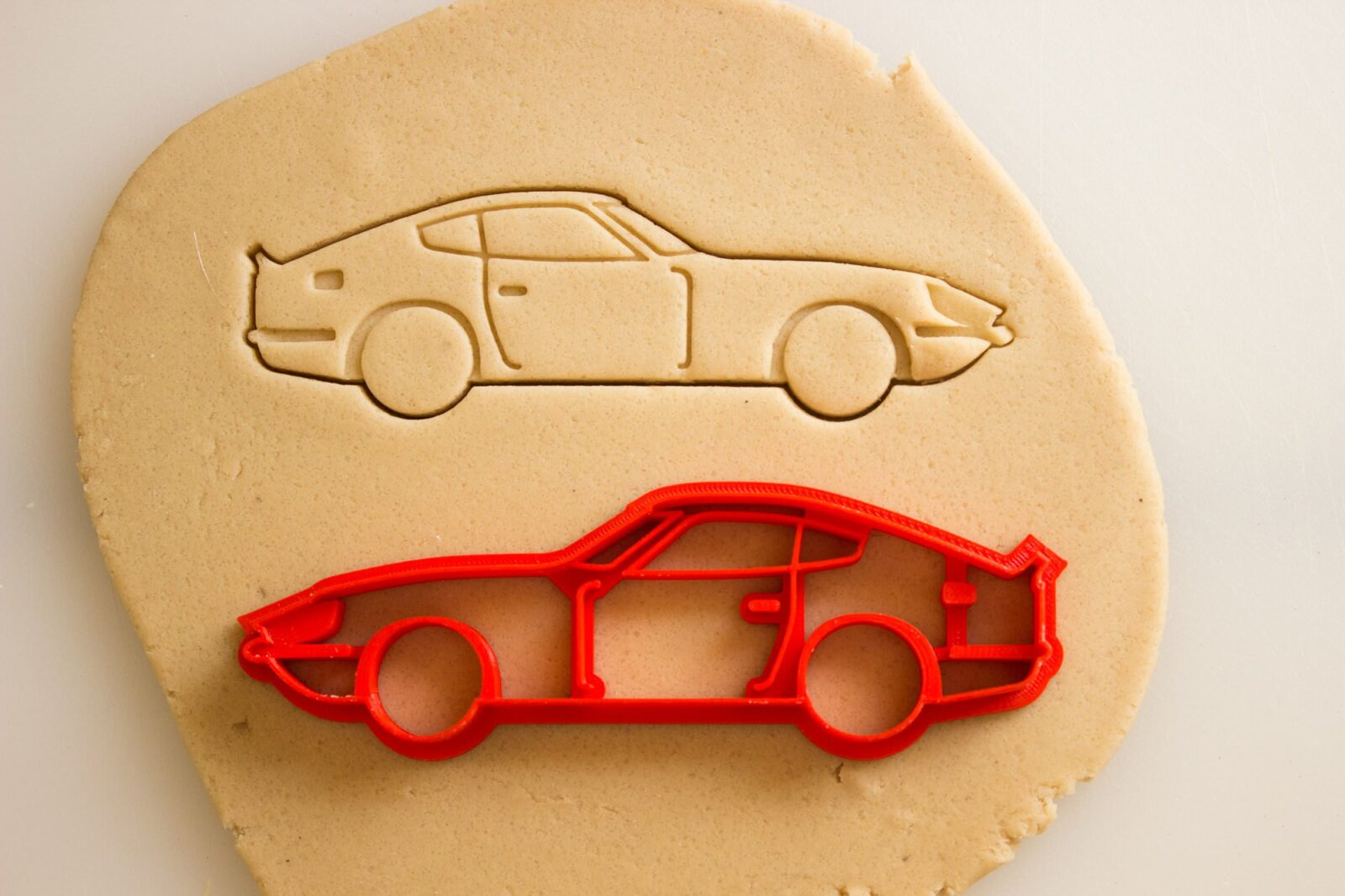 Given the current conditions many of us are living under, with lockdowns and quarantines, there’s been a groundswell in interest in things you can do that involve staying at home.

Car Cookie Cutters started in 2015 when the founder’s interests in 3D printing and automobiles collided with the first prototypes. The company now produces over 100 designs of all shapes and sizes covering a huge variety of cars from all over the world, all you need to use them is either a simple homemade cookie dough, or a shop-bought cookie dough if you’re as bad in the kitchen as I am.

The cookie cutters themselves make a great addition to any petrolhead’s kitchen, and the cookies you can make will make you the undisputed king of any cars and coffee event you attend when you arrive with a basket of warm car cookies. 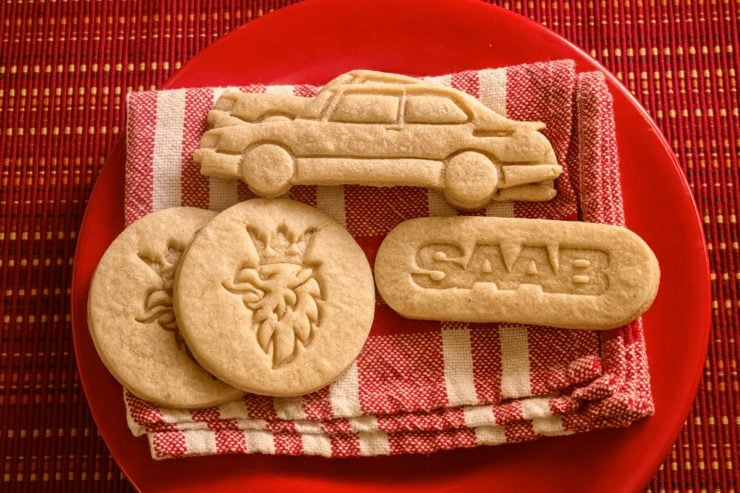 Each car cookie cutter is proudly made in the USA from FDA approved food safe materials, they can be washed normally in warm water, and the Datsun 240Z model pictured above measures in at over 5″ wide – meaning it makes a generously sized cookie.

Pricing for each cookie cutter ranges from approximately $9.95 USD apiece, the staggeringly large number of different designs on offer is remarkable, and they even have one for the Pontiac Fiero. 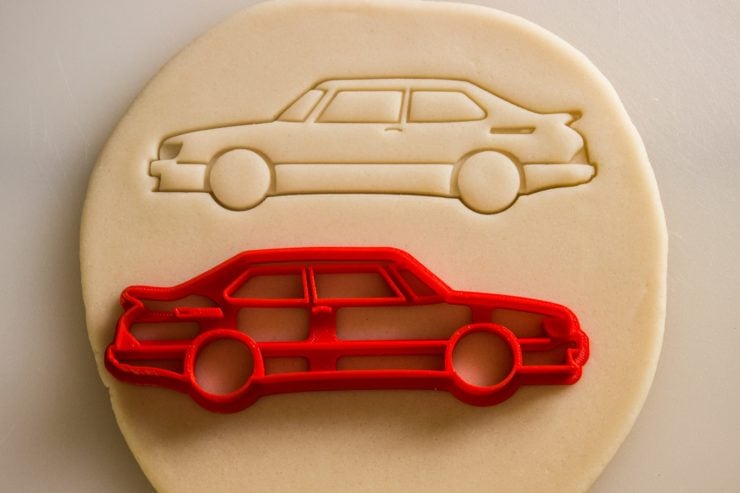 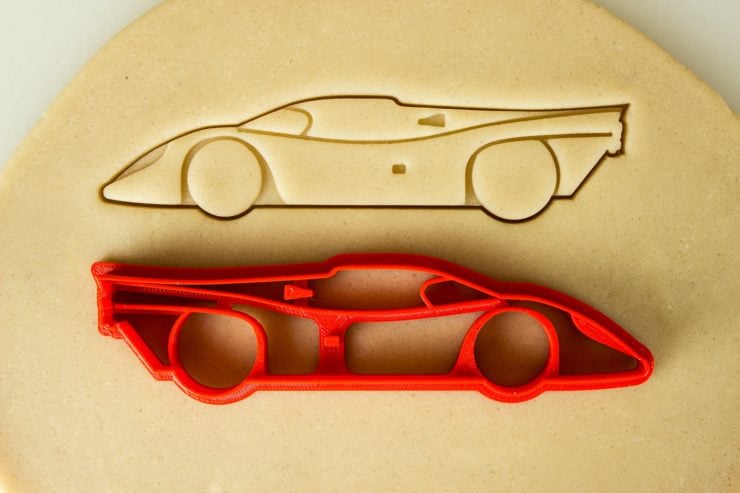 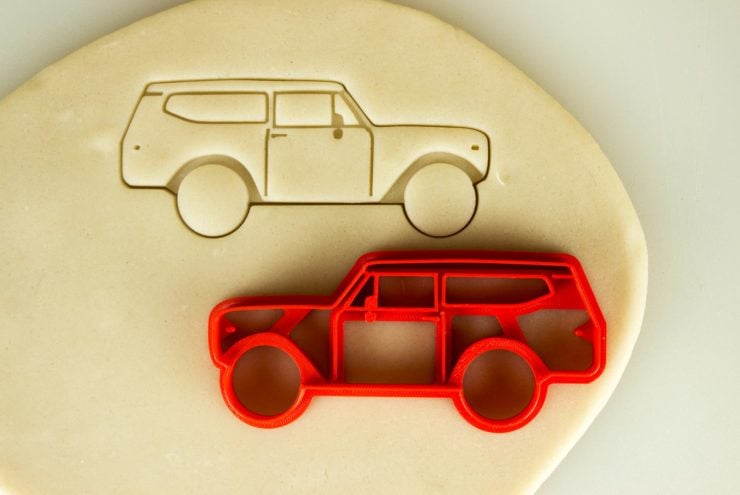 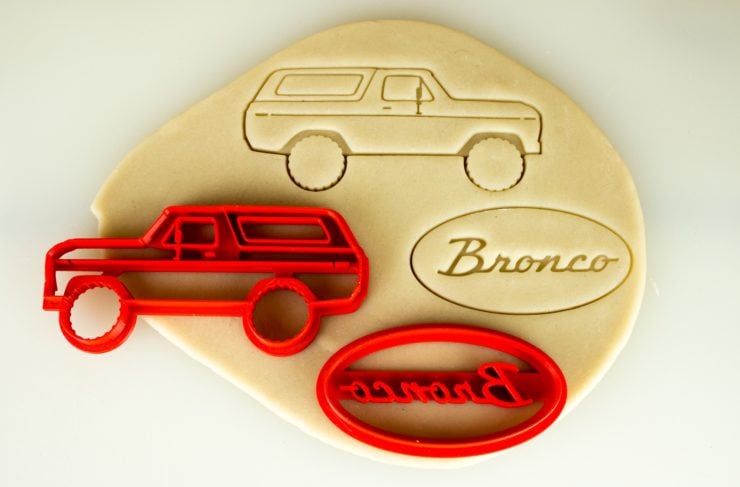 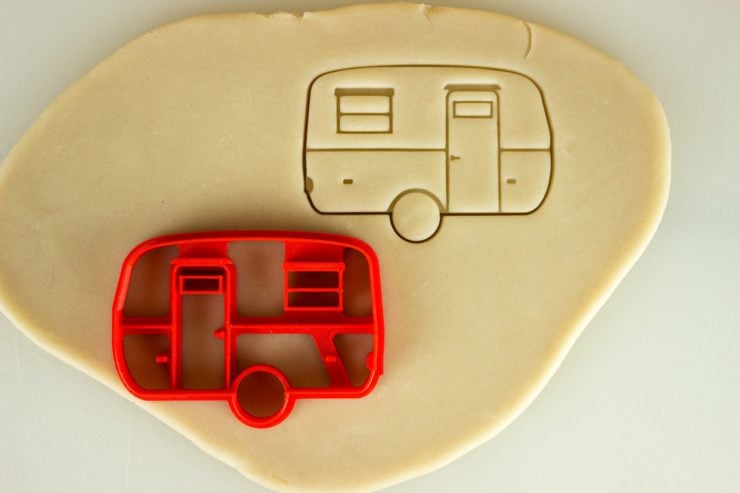 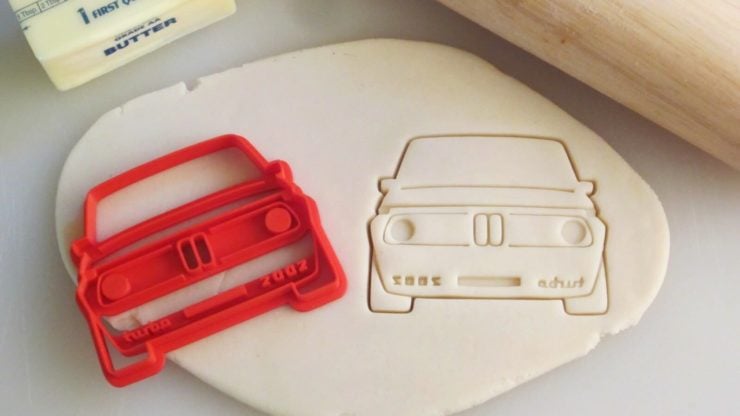 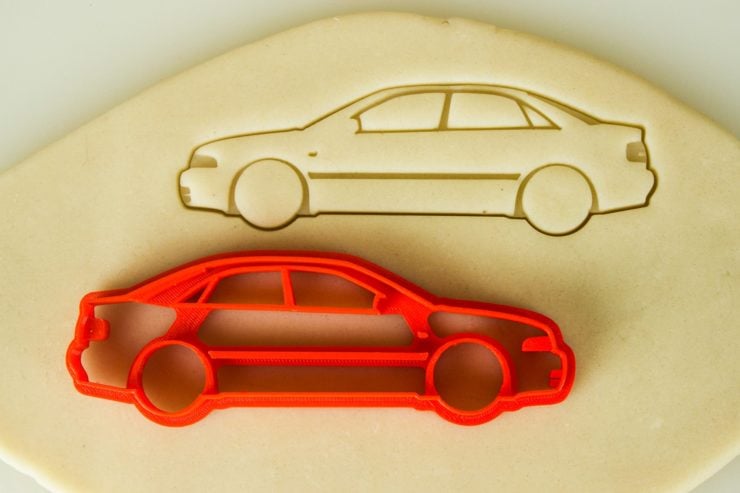