Documentary – War Stories – The Despatch Rider and The Wren

The Despatch Rider and The Wren is part of the British War Stories series, this episode focusses on husband and wife John and Margaret Gordon. During the Second World War John started out serving in the anti-aircraft artillery before becoming a despatch rider.

Motorcycle despatch riders had one of the most dangerous jobs during both WWI and WWII, their job was essentially the highest stakes form of motor racing ever devised, with the men needing to race from front line to front line delivering critical messages to the officers.

With fast moving front lines it was common for despatch riders to find themselves on the wrong side of the line encountering enemy tanks, infantry, or worse. The ability to ride fast and keep their heads down was vital.

Margaret was a Wren during the war, a nickname given to members of the Women’s Royal Naval Service (WRNS), the women’s branch of the United Kingdom’s Royal Navy. Wrens performed essential and critically important jobs during the war, including wireless telegraphists, radar plotters, weapons analysts, range assessors, electricians, and air mechanics (and more).

It’s always fascinating to hear history directly from the men and women who were there, and this film is a great example. It runs just under 45 mins in length, and it’ll have you enthralled from start to finish (well, it had me enthralled at any rate). 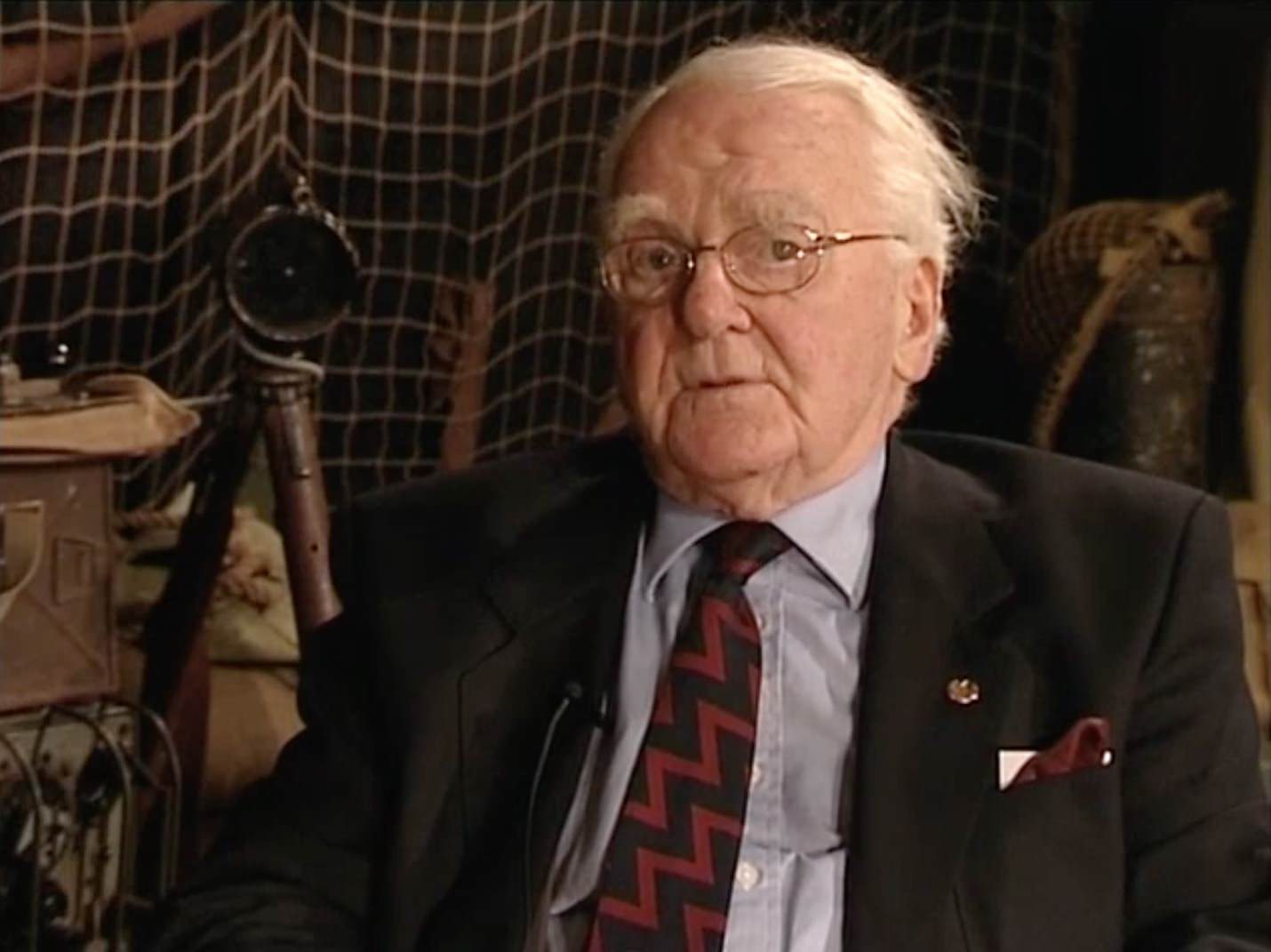