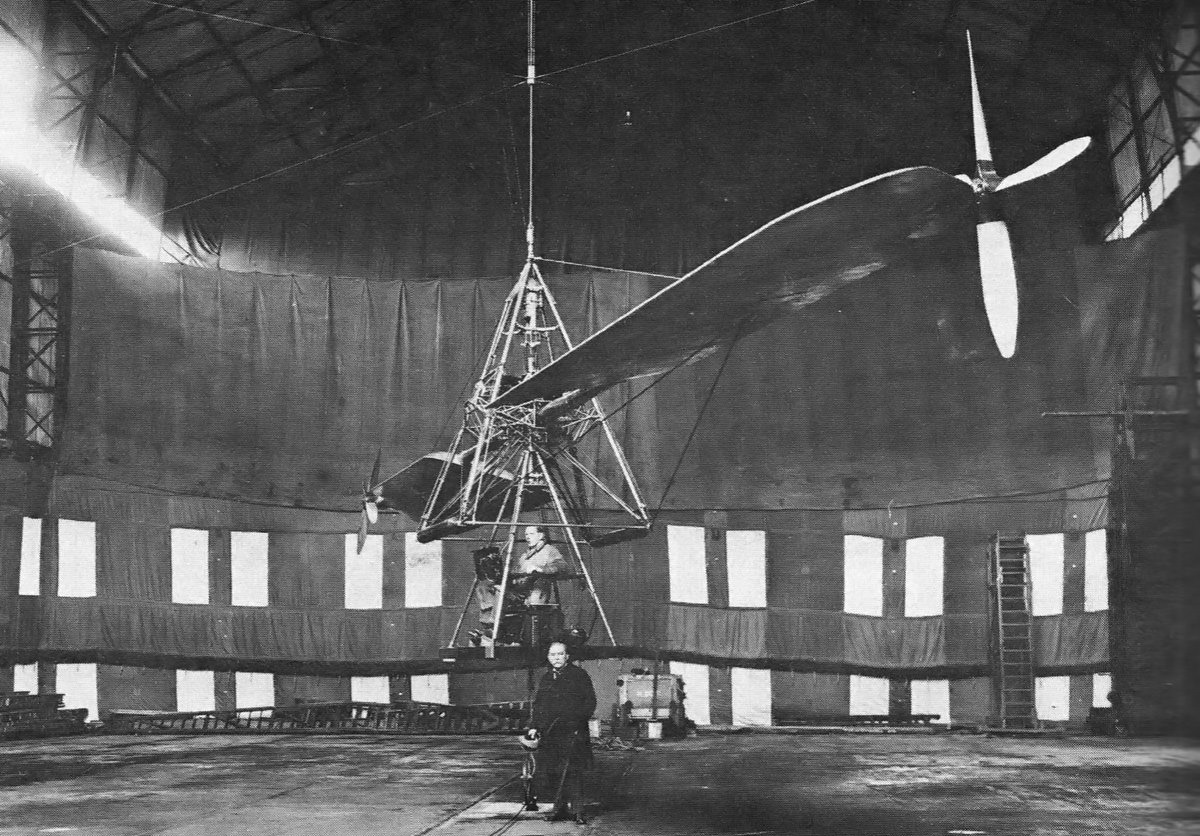 The Brennan Helicopter was the brainchild of British inventor Louis Philip Brennan, a man who had been fascinated with the concept of the helicopter and had been developing his own designs since 1884.

Perhaps his greatest innovation was the development of a flight-capable rotating wing aircraft that used twin propellers attached to the helicopter blades – the almost eliminated the torque created by other designs with directly powered blades and meant that he didn’t need a stabiliser.

Brennan’s design was overseen by Winston Churchill for much of its development, and by the time the project came to an end the craft had performed 70 non-tethered flights – made all the more impressive by the fact that the final design could carry a pilot, four men and an hours worth of fuel.

If you’d like to read more about the Brennan Helicopter you can click to visit Old Machine Press. 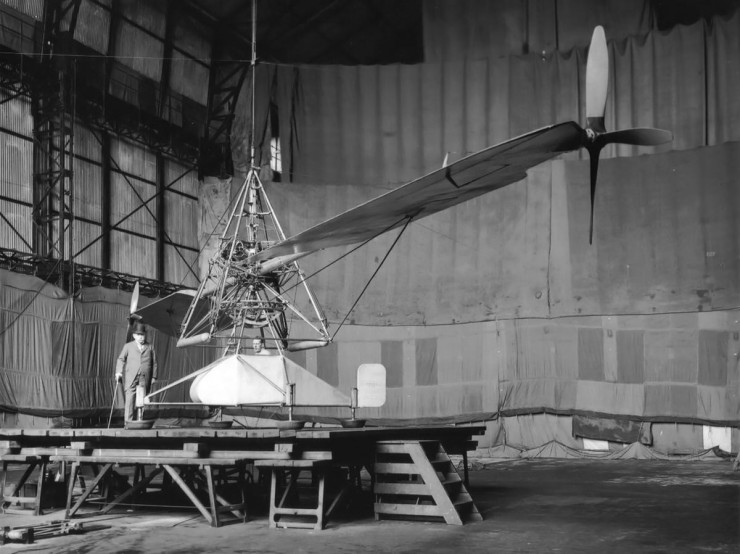 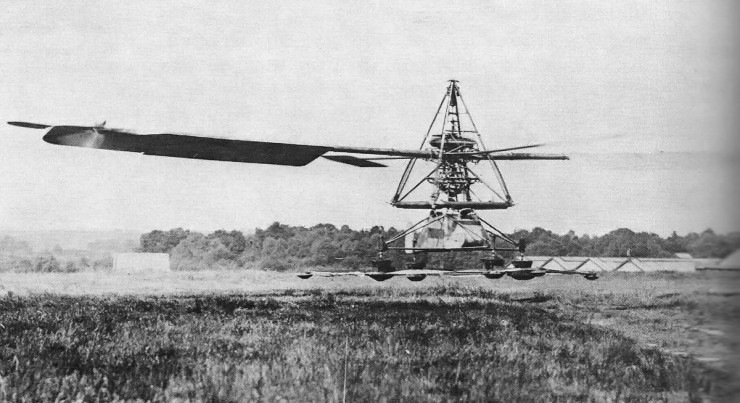 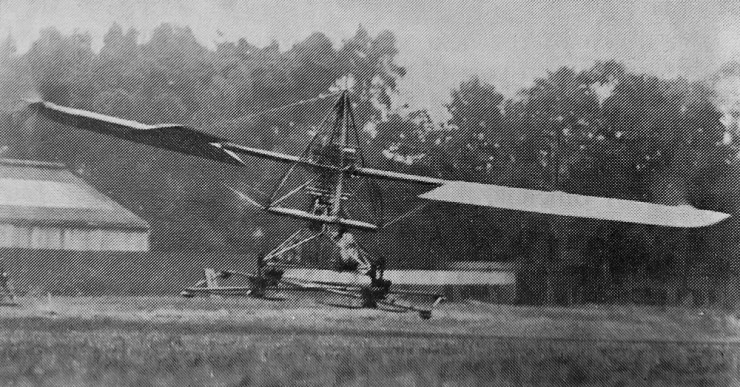 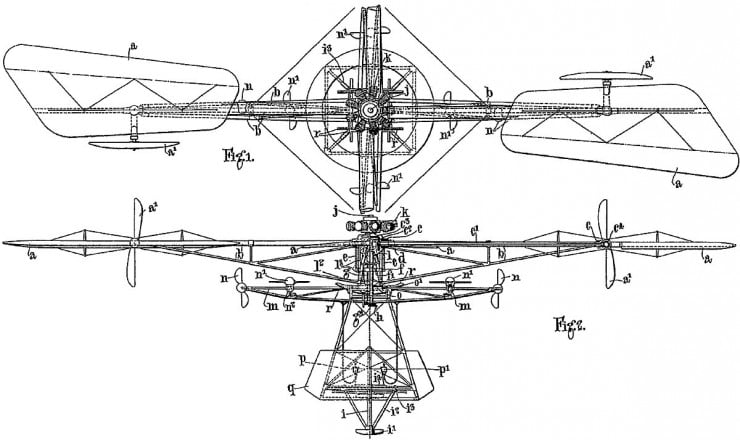