Supercharged: The Grand Prix Car is a slightly older documentary about some of the greatest years in Grand Prix racing – the 1924 to 1939 period. I don’t think any other era of motor racing has ever matched the sheer pace of innovation see in the pre-WWII years, and it’s unlikely that we’ll see anything like it again.

The film runs 49 minutes in length and takes the viewer on a whirlwind ride through the early days of Bugatti, Bentley and Alfa Romeo through to the gleaming silver German cars fielded by Audi and Mercedes-Benz just before the outbreak of all-out war in Europe. 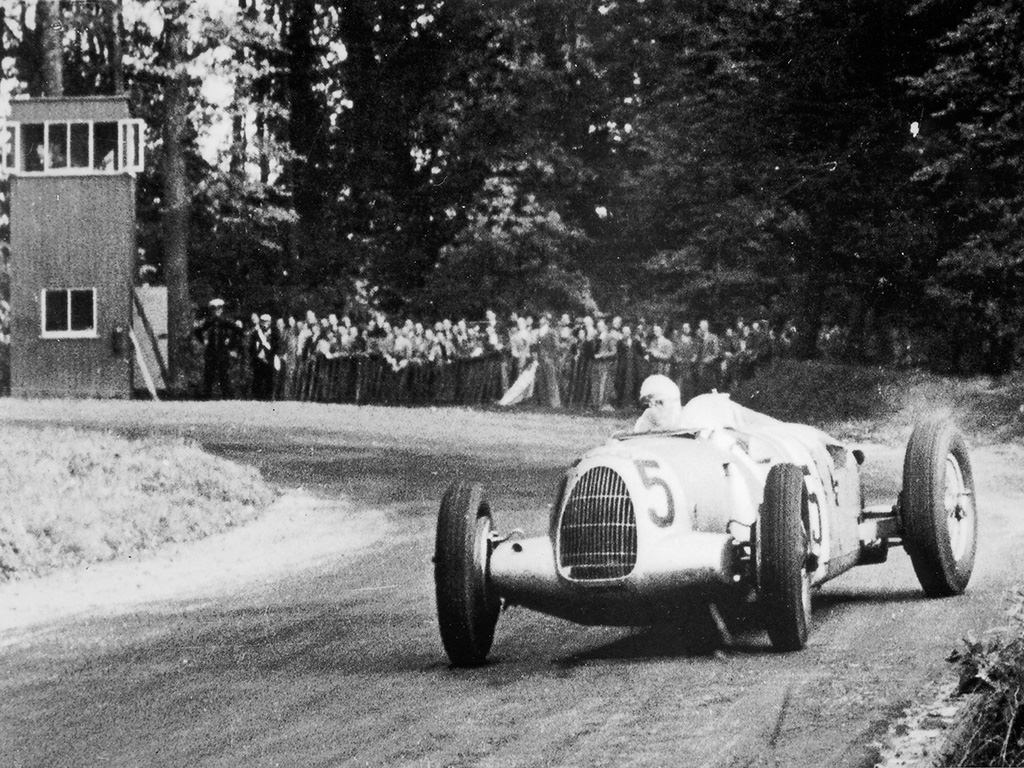 Facebook Twitter WhatsApp Email The car you see here the first 1:1 scale model of the car that would go on to become the…

Facebook Twitter WhatsApp Email   The Lister-Jaguar “Knobbly” was the most famous creation of Lister Motor Company, a small British sports car maker that…

Facebook Twitter WhatsApp Email This is 1970 Aston Martin DB6 was ordered new with a Vantage-specification engine, raising power output to 325 bhp from the…