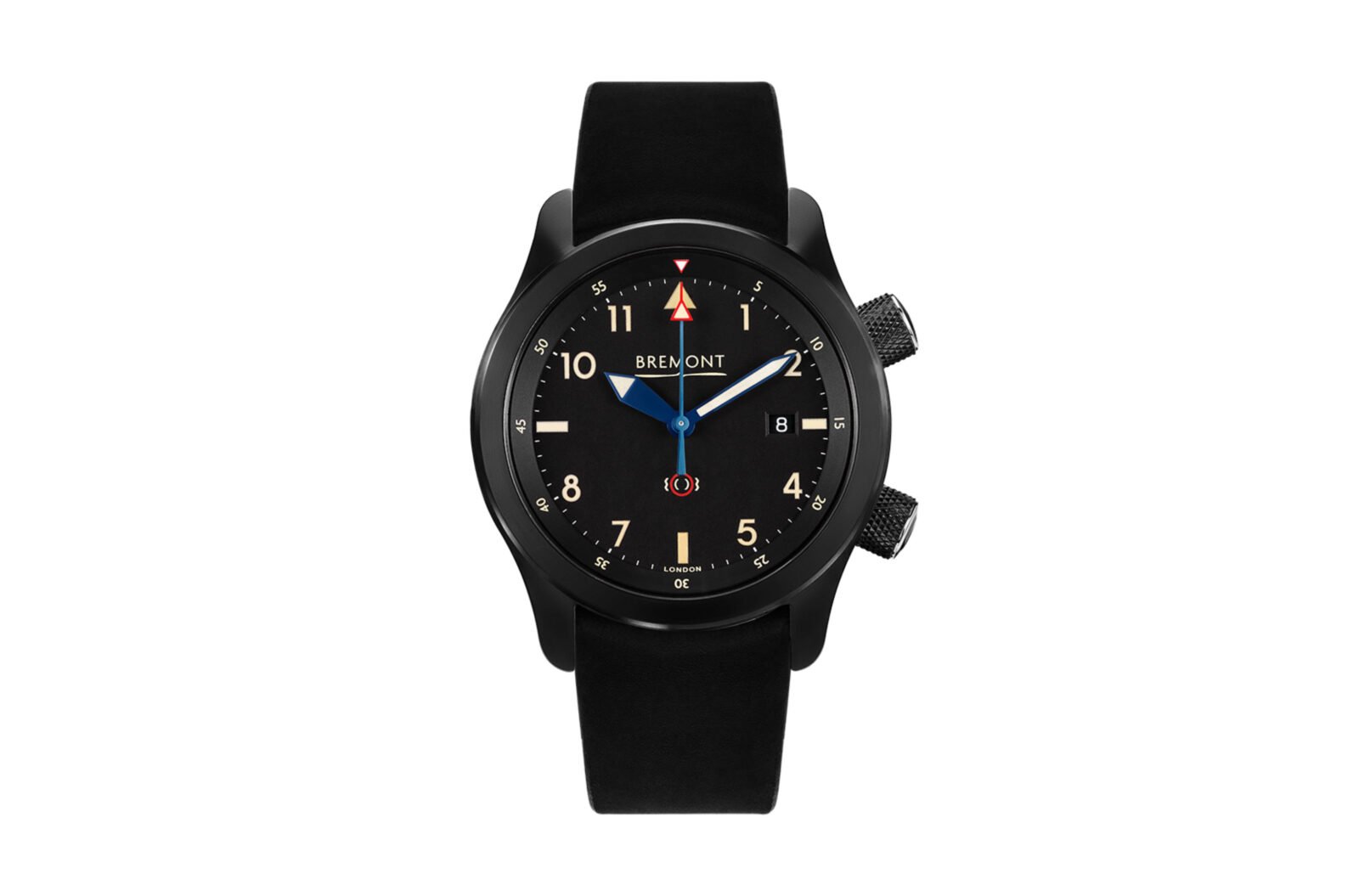 The new Bremont U-2/51-JET is a development of the Bremont U-2 range that has been updated with design cues from RAF’s 100 Squadron and their Hawk T1 Jet.

The 100 Squadron is famous for being the first squadron formed for night bombing – all the way back on the 23rd of February 1917. The squadron flag is a skull and crossbones that was rumored to have been stolen from a French brothel, and the motto for the squadron is Blood and Bones.

In April 1917 the 100 Squadron launched a night bombing raid on the airfield where Manfred von Richthofen’s (the Red Barron) “Flying Circus” was based. The raid left an indelible impression on von Richthofen, and he wrote about it later in his book “Der Rote Kampfflieger”. 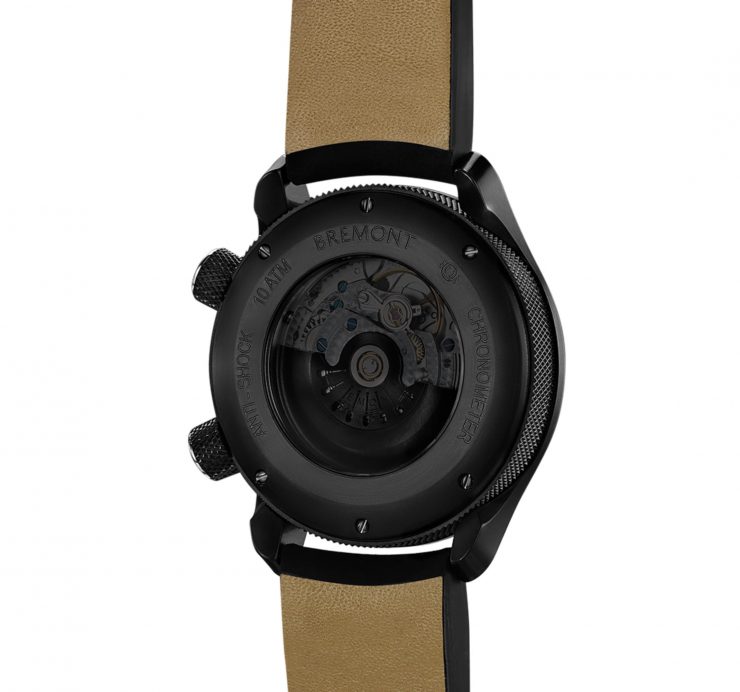 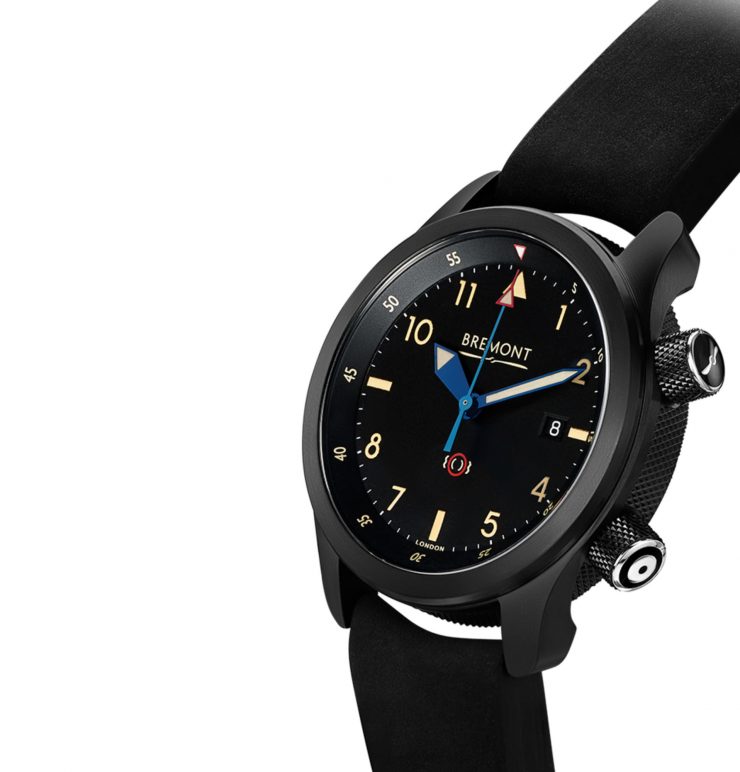 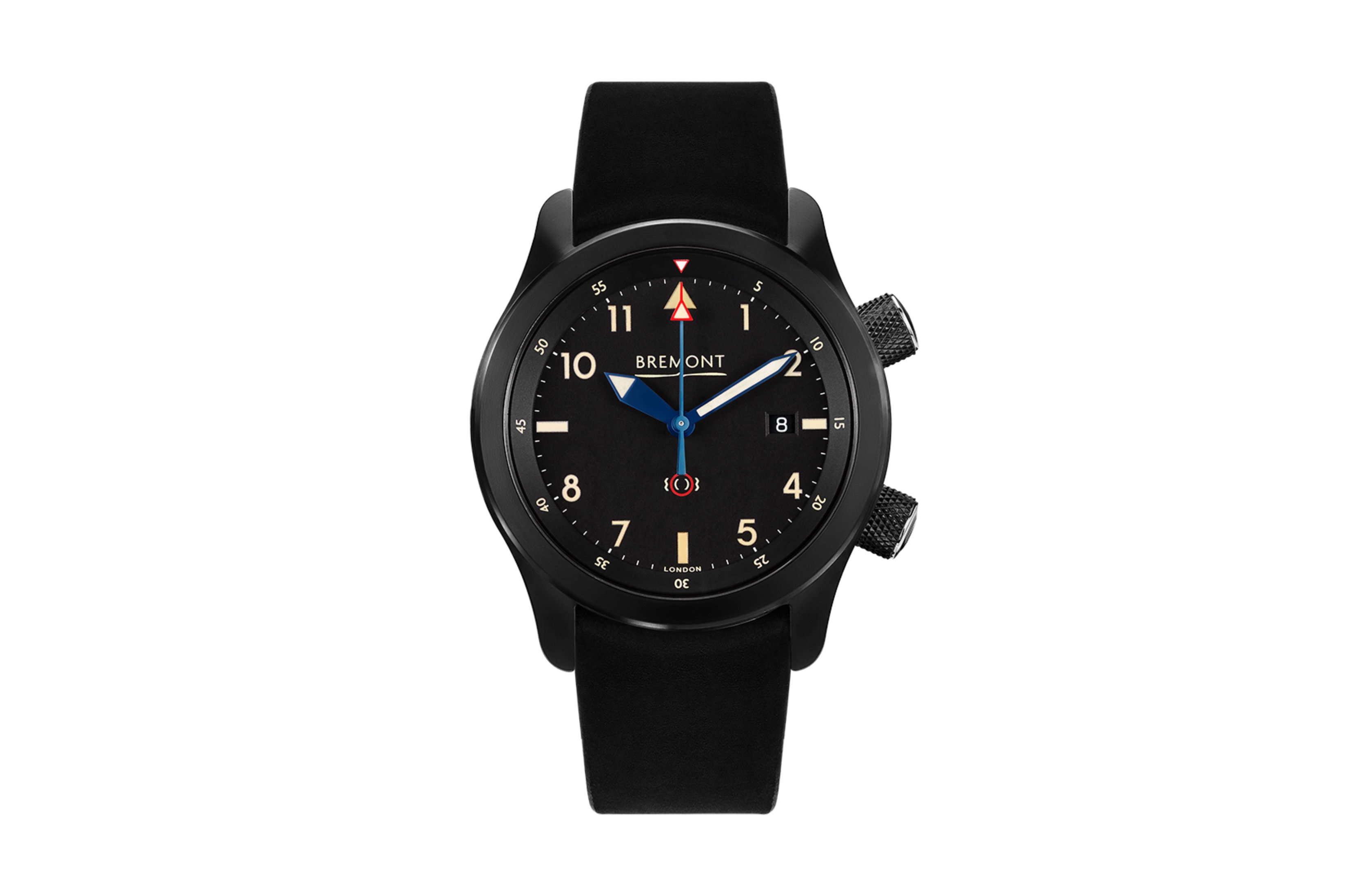