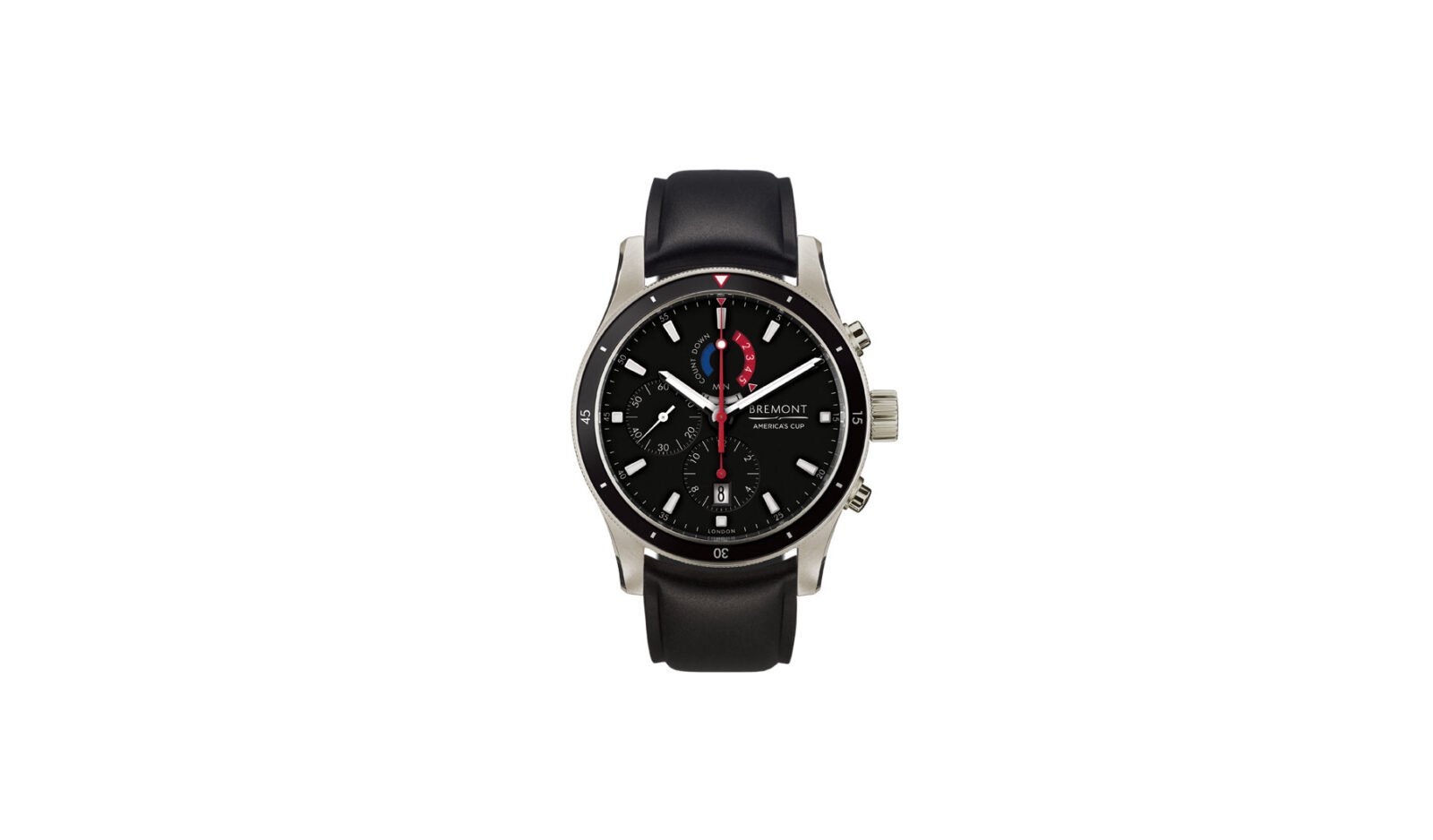 The Bremont Regatta OTUSA has been developed for yachtsmen and sailors, it has a numerical 15 minute display countdown and a 5 minute start time specifically for racing – as well as a 12 hour counter, a chronograph, and a date function.

Perhaps most notably, each of the 235 Bremont Regatta OTUSAs that will be built will have carbon fiber from the America’s Cup 2013 winner – the Oracle Team USA AC72 yacht. This team is remembered for pulling off one of the greatest comebacks in sporting history – long after most had written them and their yacht off as being one race away from defeat. 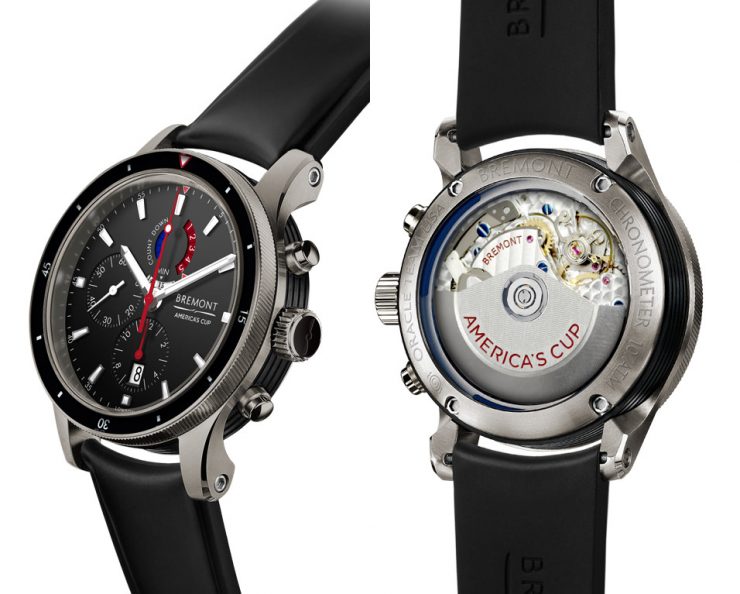 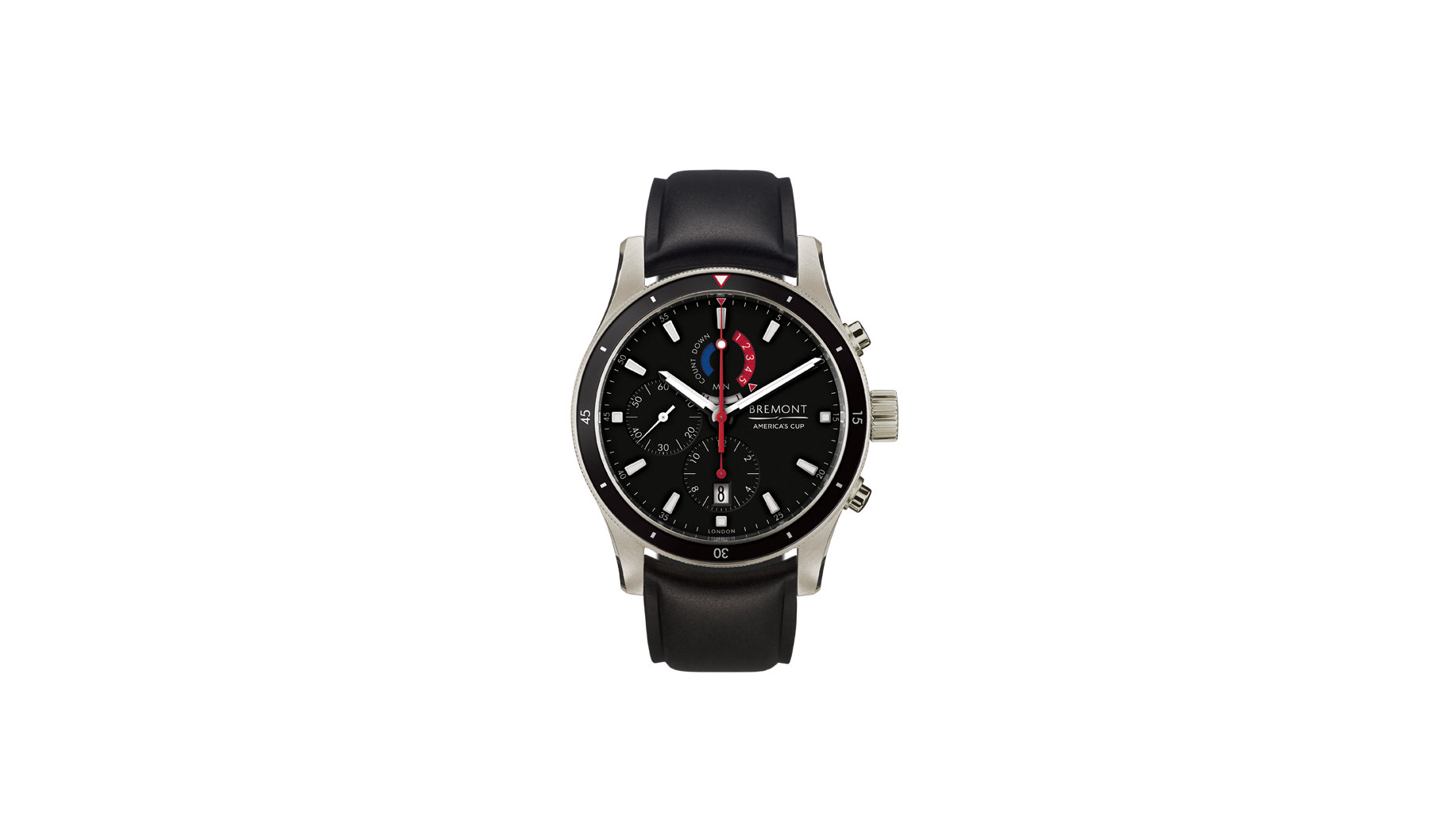