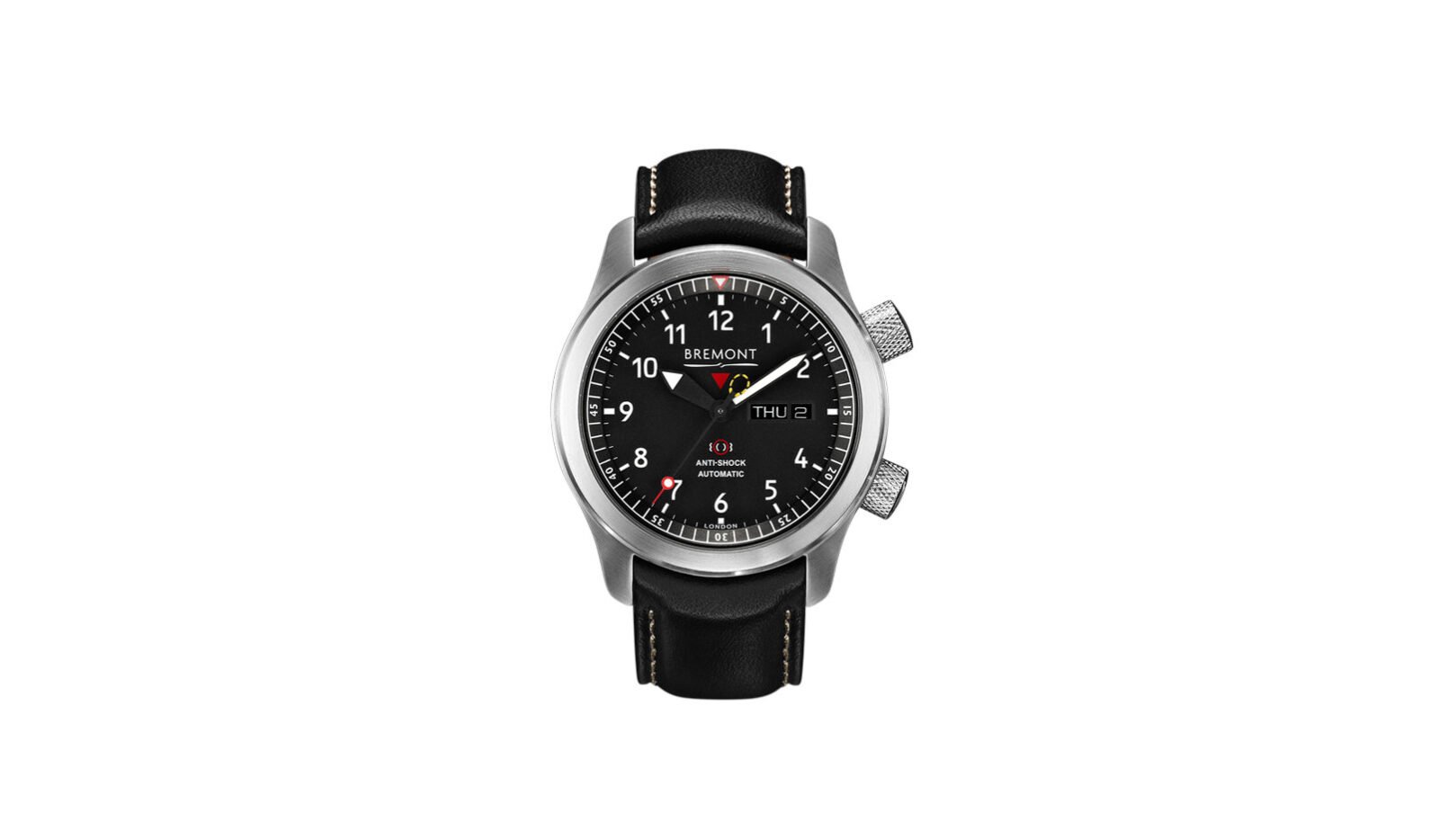 The Bremont MBII and its forebear the MBI were designed at the request of Martin-Baker – a British aviation company that supplies 70% of the world’s fighter aircraft ejection seats.

The new watch needed to be able to withstand the same testing program as the ejector seats before being approved for use – a process that took 2 years. The Bremont MBI is only available to those who have ejected from a fighter aircraft, a list that includes US congressmen and senators, CEOs of leading FTSE and Dow companies, and the chiefs of 6 air forces around the world.

The Bremont MBII is available to those who haven’t ejected from a fighter aircraft (like me, and probably you too), it shares the same calibre 11 ½ BE-36AE automatic chronometer with 25 jewels and a glucydur balance, and it’s C.O.S.C chronometer tested. 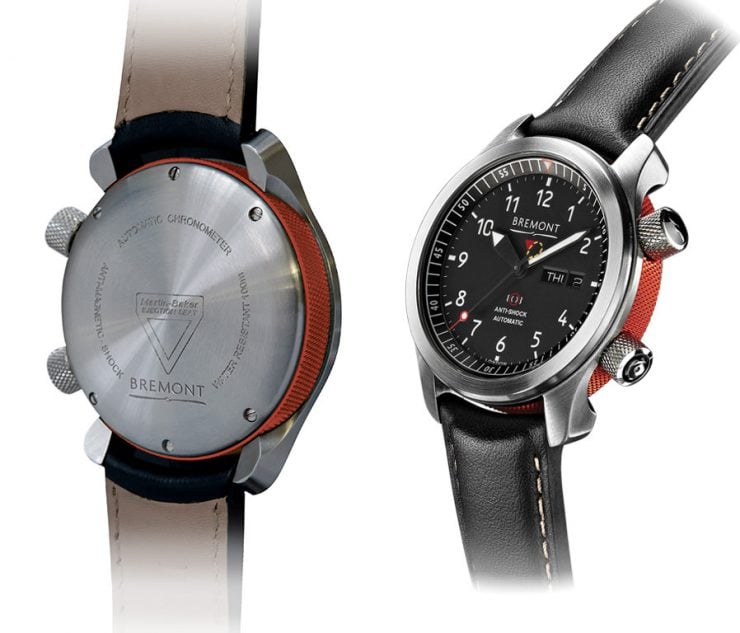 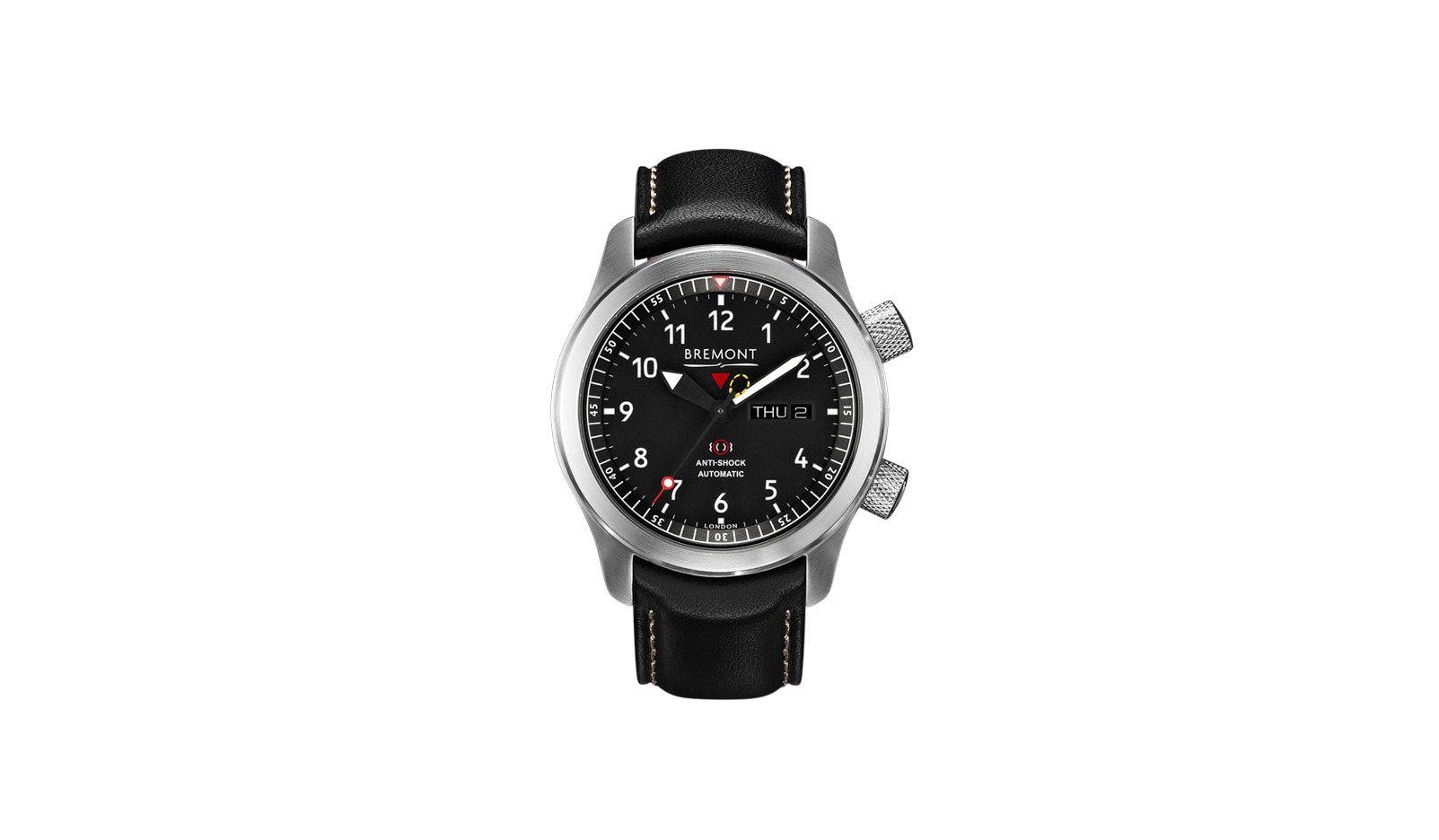