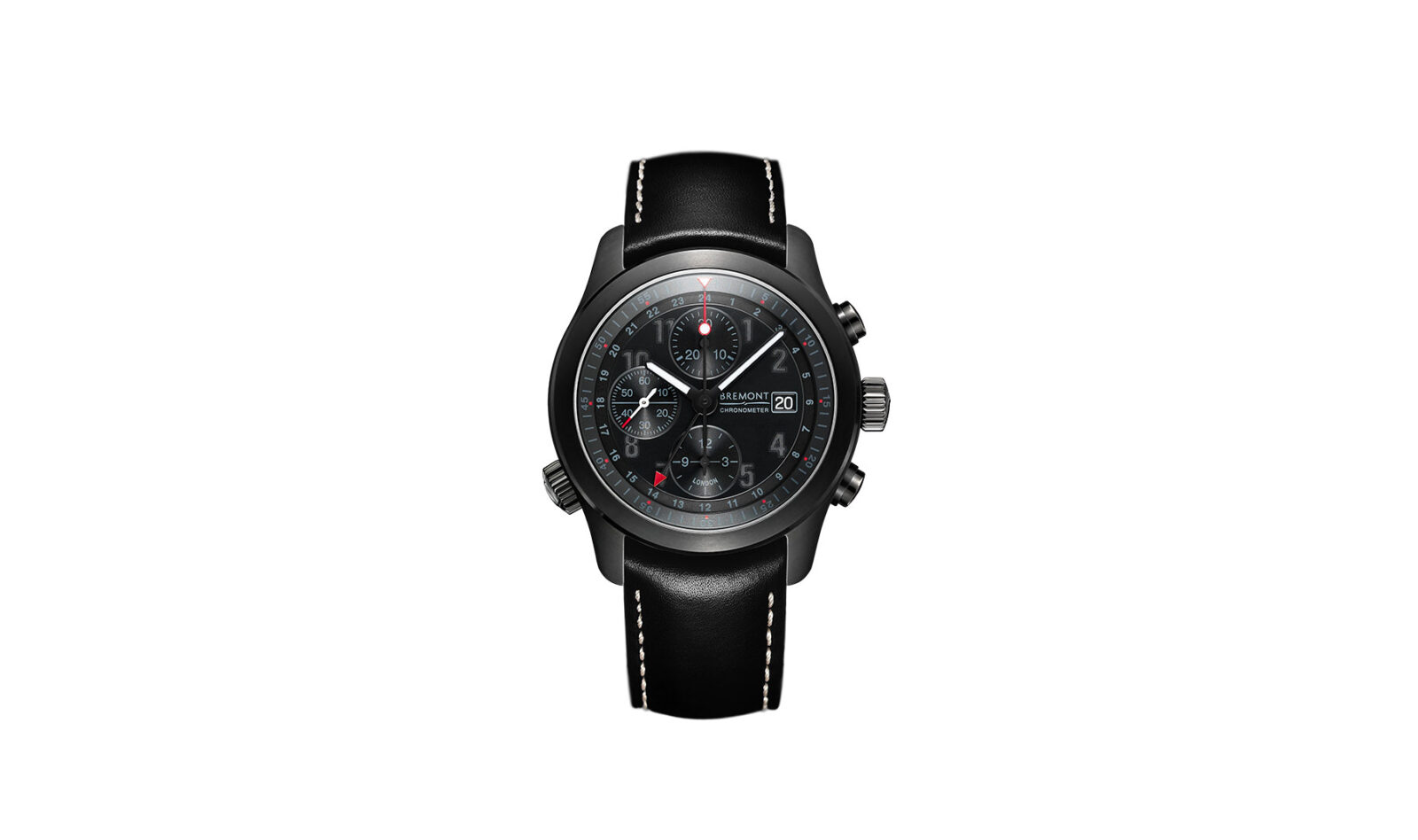 The Bremont ALT1-B is a chronograph developed for use at altitude by military pilots. The design is based on the ALT1-Z chronograph that Bremont delivered to B2 Stealth Bomber Aircrews in 2012.

At its heart, the ALT1-B uses a modified calibre 13 1/4” BE-54AE automatic chronometer, with 25 jewels, a Glucydur balance, an Anachron balance spring, a Nivaflex 1 mainspring, 28,800bph, a 42 hour power reserve, and a Bremont moulded and skeletonised DLC coated rotor. It’s offered with either a calf leather or steel band, and it’s water resistant to 10 ATM/100 metres. 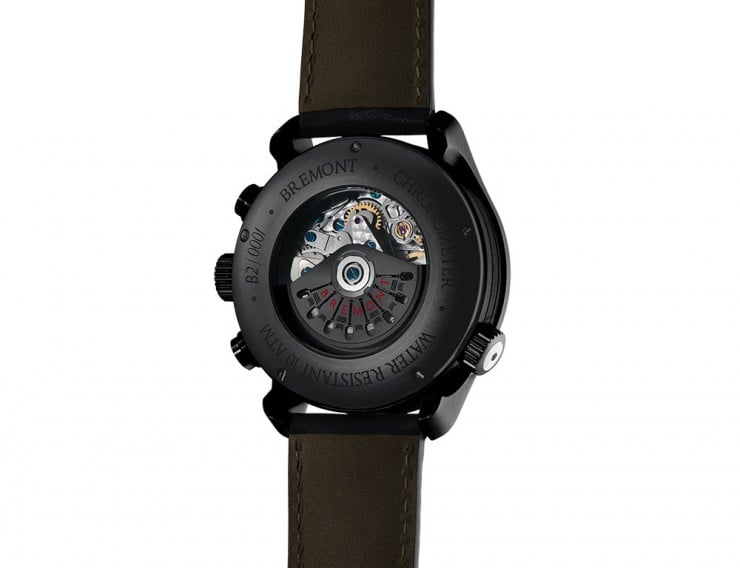 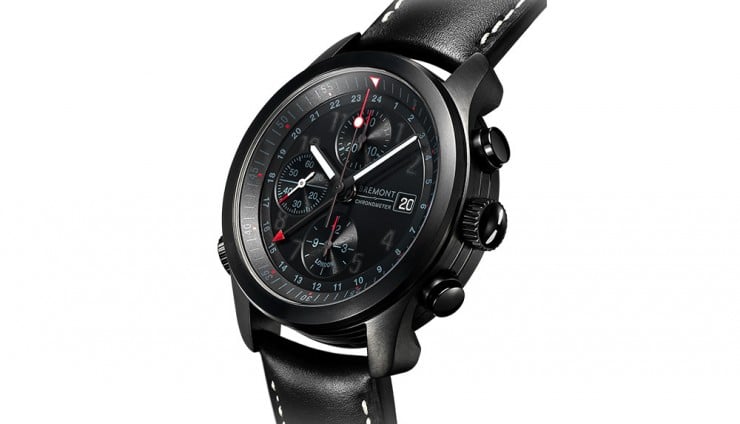 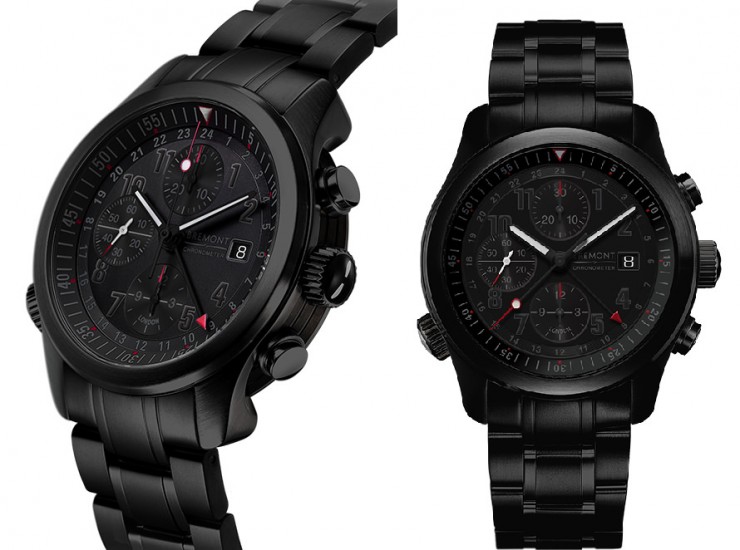 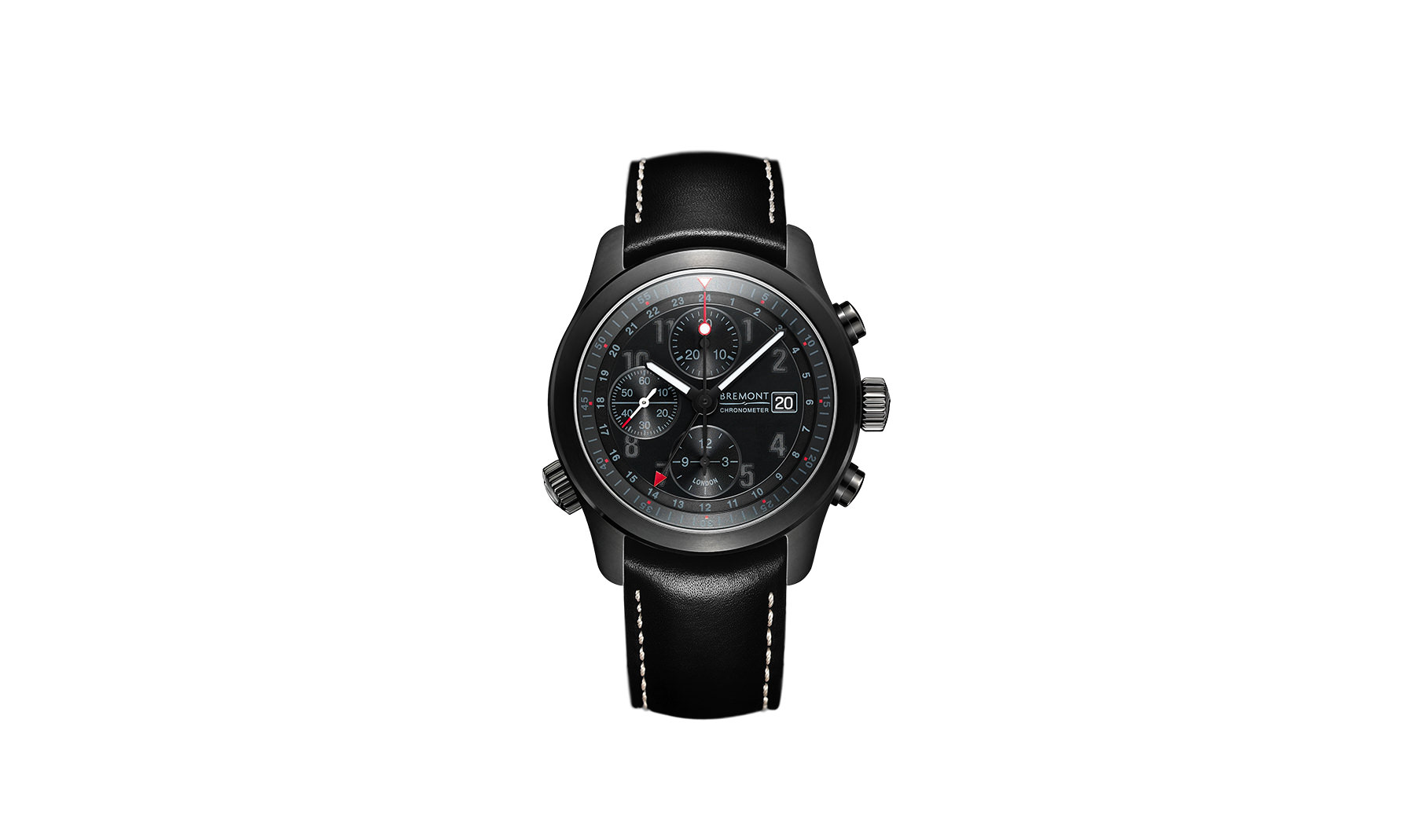