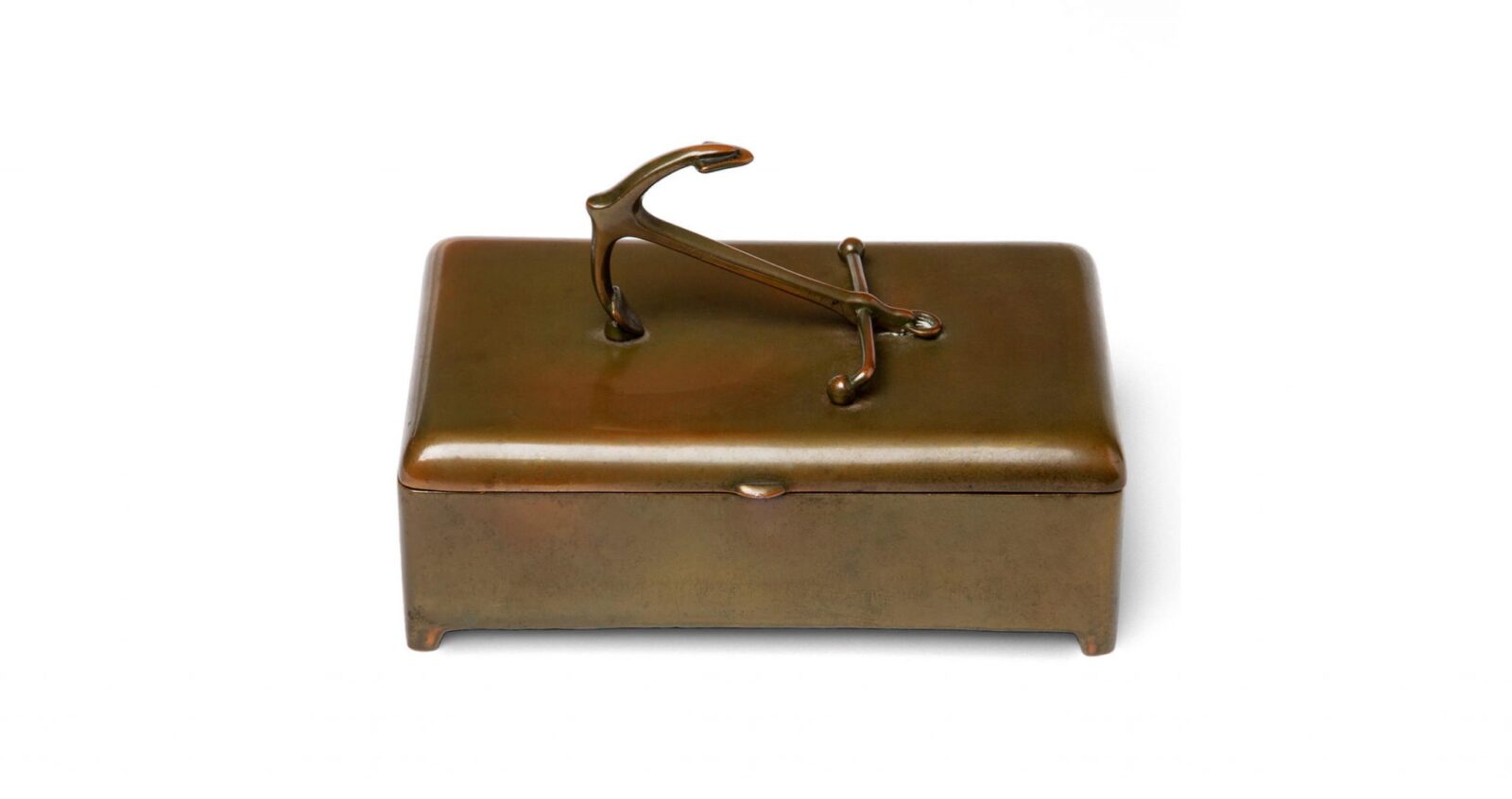 This 1920s-era brass anchor cigar box was made by the Jennings Brothers of Connecticut, it has a wood lined interior, a patterned base and it measures 6″ long x 3.75″ wide x 4.25″ high. Although cigars have fallen from favour in many parts of the world I still love them, perhaps a little too much, and if you’re the kind of person who needs to store them on your desk – this might be just what you’ve been looking for. 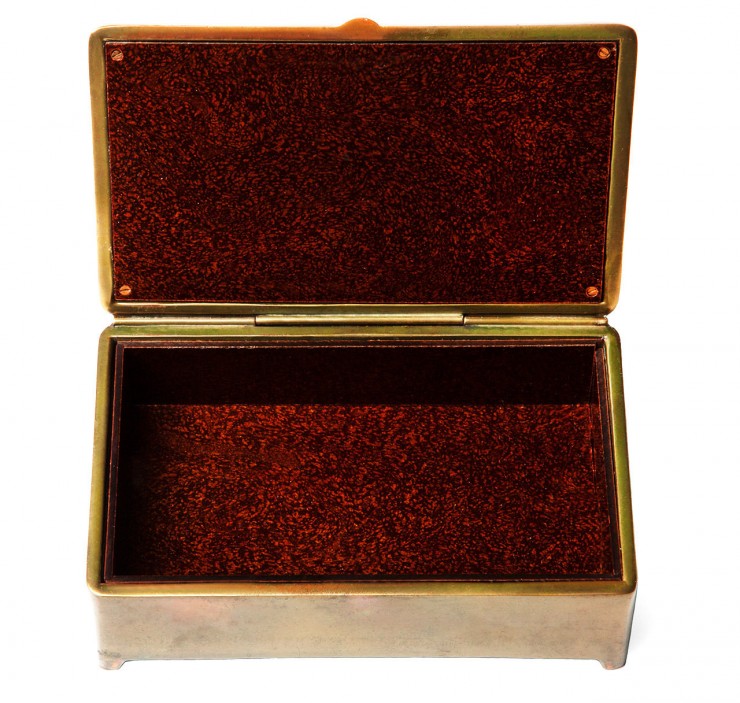 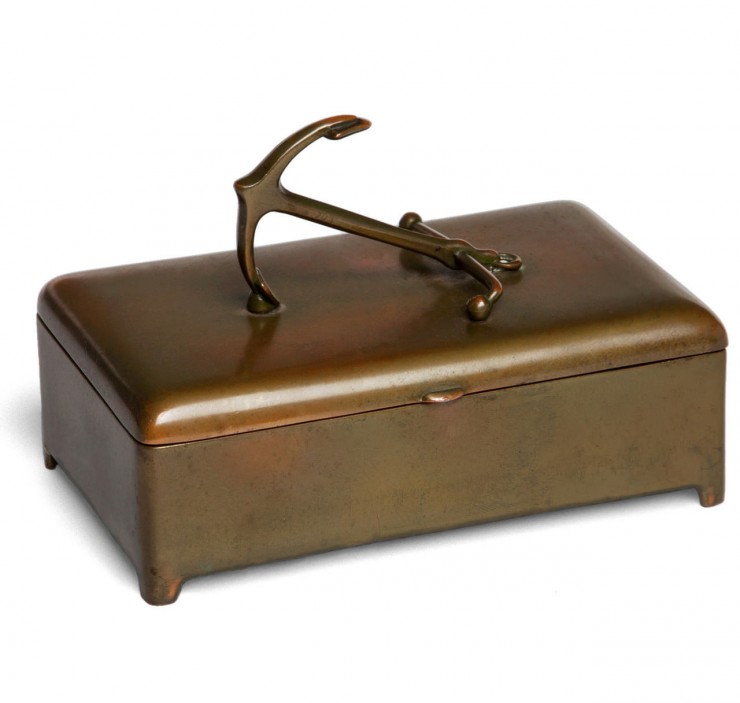 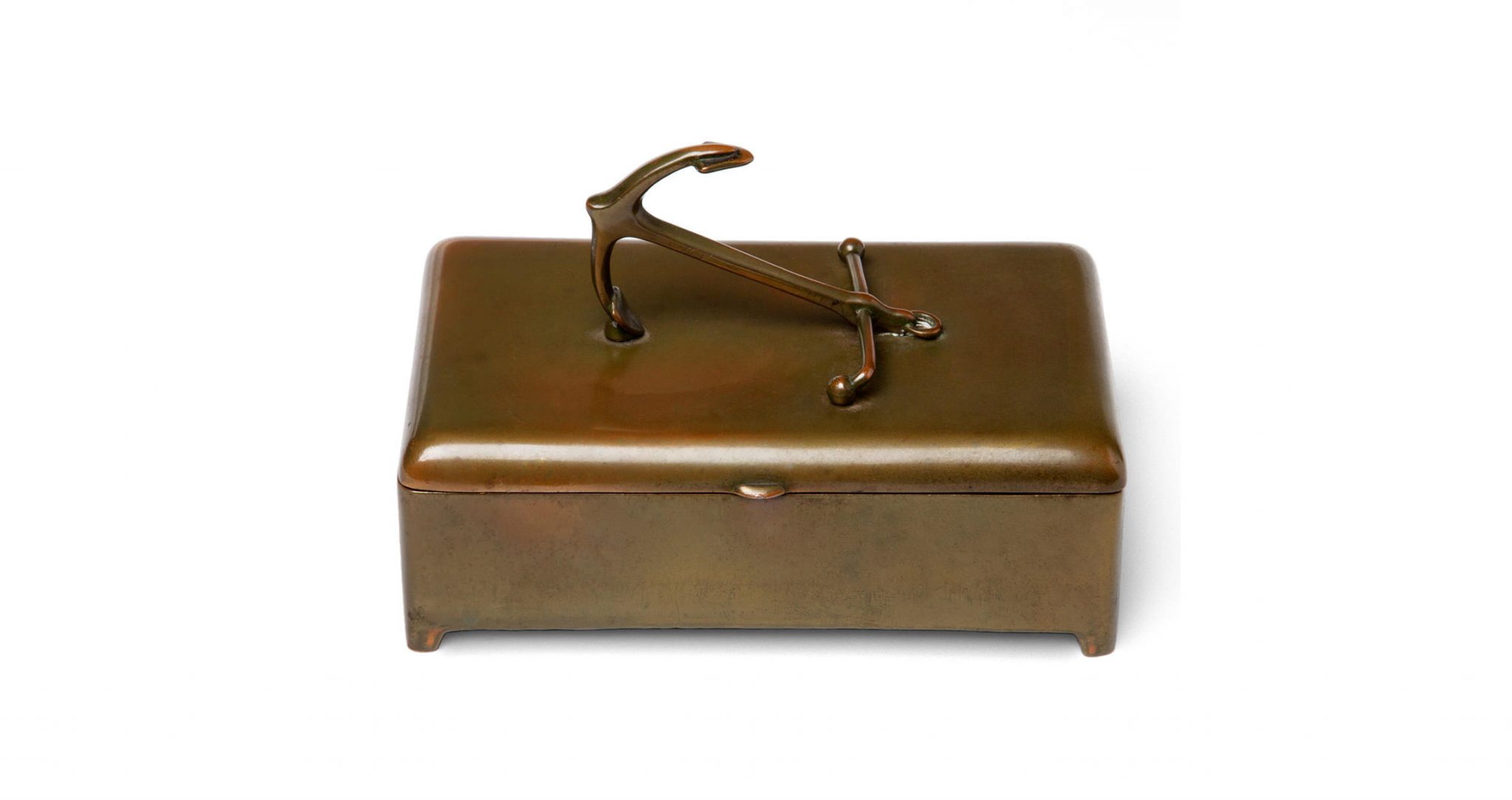