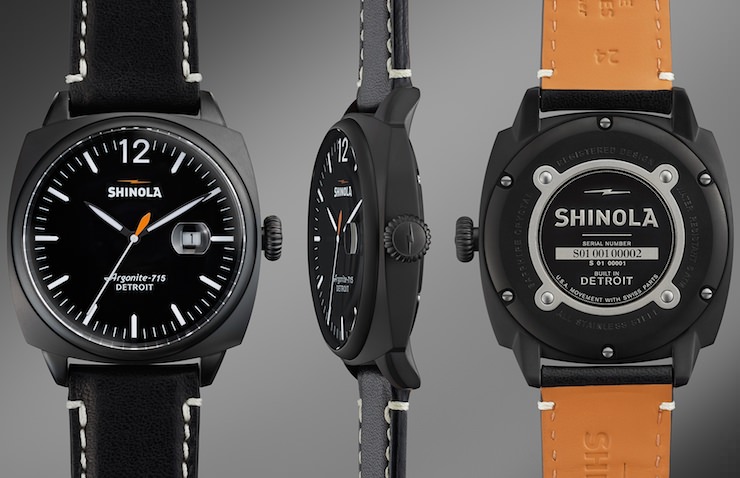 The Brakeman is one of the newest designs from Shinola, the Detroit based watchmaker that’s been selling watches faster than it can make them since the company was founded last year.

The Brakeman is a departure from the signature circular designs we’ve seen from Shinola, and I think that’s a good thing. This new watch looks fantastic and is destined to be one of the best sellers in the collection, if not the best seller outright.

Each one costs just $625 and you can click here to get yours. 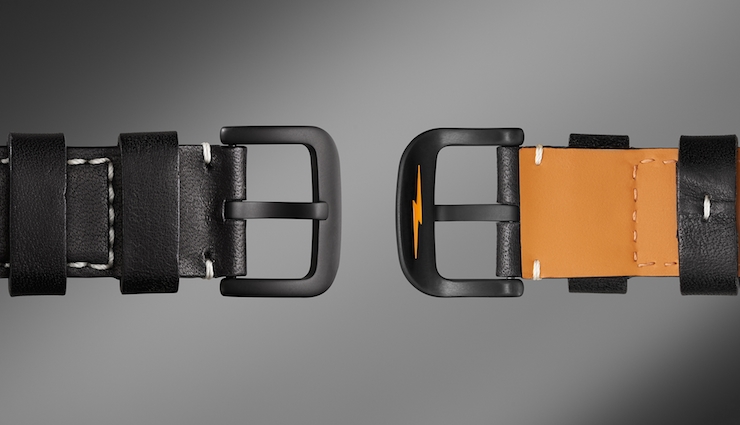