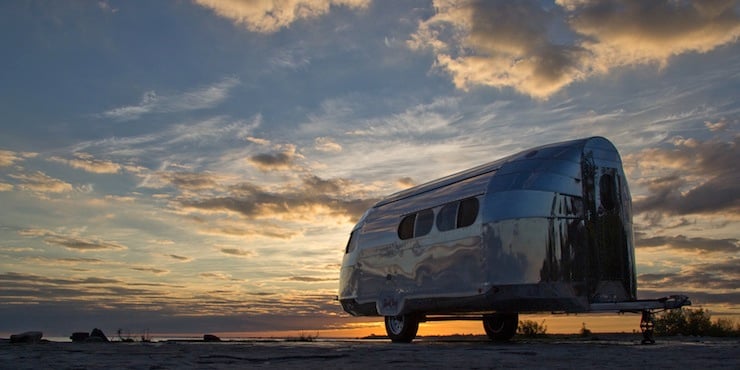 The Bowlus Road Chief is possibly the most beautiful caravan (or trailer, if you’re American) that I’ve ever seen, it’s an obvious competitor for the Airstream, which has been the defacto polished aluminium home-on-wheels since the 1930s.

Interestingly, the chief designer of the Airstream was a man named Hawley Bowlus – the same man whose name adorns the caravan you see here. Originally named William Hawley Bowlus was an engineer, designer and aircraft builder who taught Charles Lindbergh to fly and was responsible for building the Spirit of St. Louis – the first plane to fly non-stop across the North Atlantic. 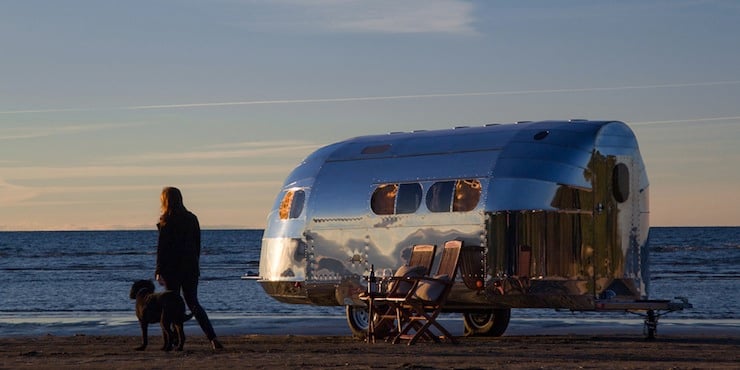 The Bowlus Road Chief is an attempt to take the traditional Bowlus design back to its roots. The beautifully appointed interior is well-matched to the exterior, the design is jaw-droppingly beautiful and the gleaming aluminium is clearly the child of an aeronautical mind. 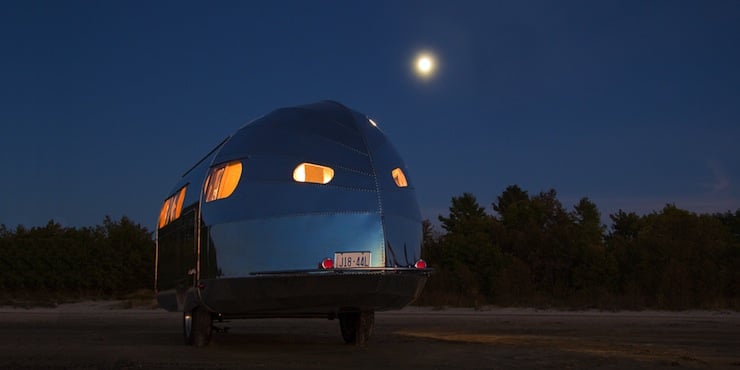 Each of the aircraft grade aluminium panels in the Bowlus Road Chief is hand cut, each rivet is hand riveted and every step of the construction process is painstakingly executed to ensure maximum longevity. The trailers aren’t cheap at $100,000 each but the long list of appointments and careful attention to detail go a long way towards explaining the price tag.

If you’re heading out on a road trip and want to bolt a genuine Bowlus creation to the back of your truck you can visit Bowlus here. If you love the design and wish it had a steering wheel built right into it, you might want to check out the beautiful Decoliner here. 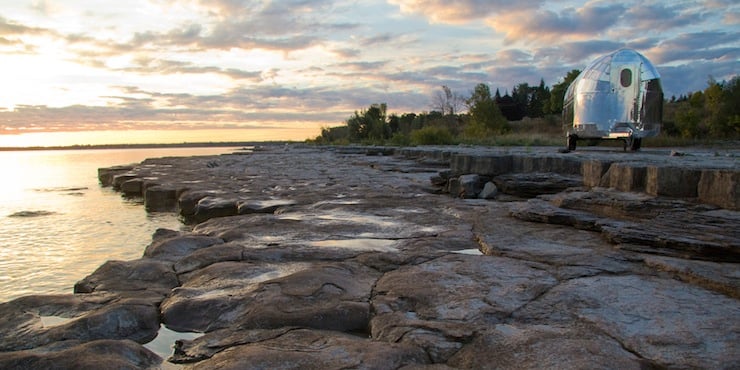 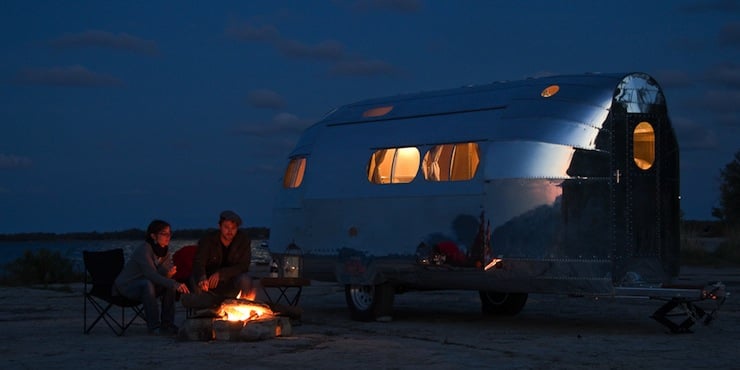 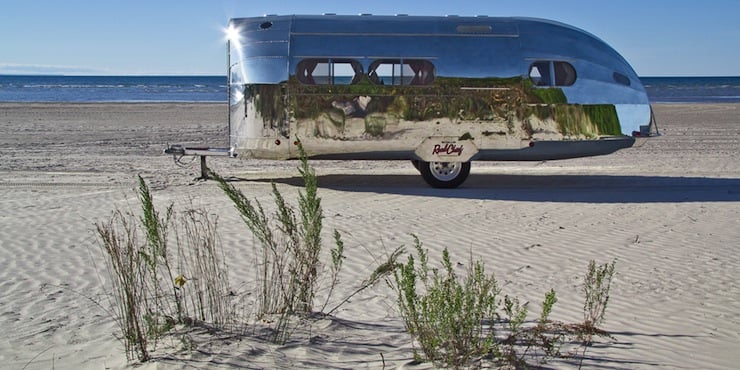 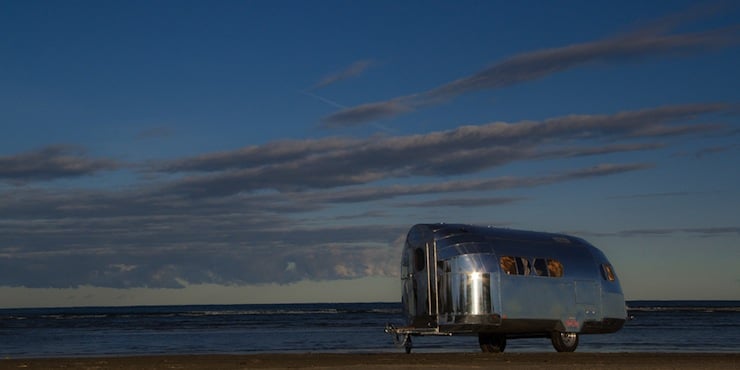 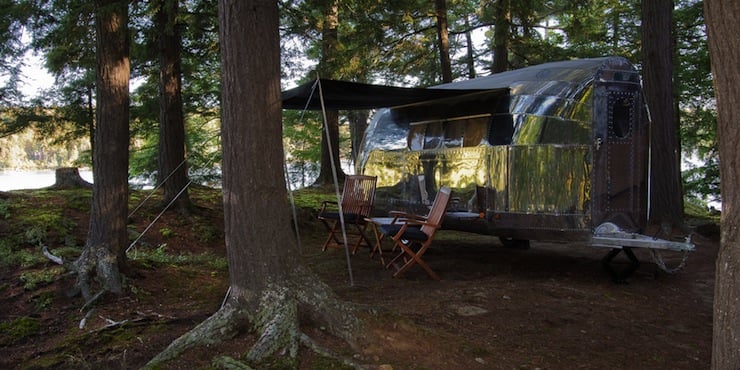 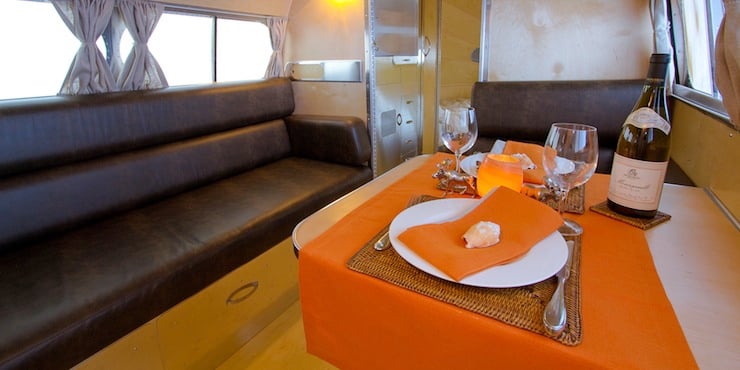 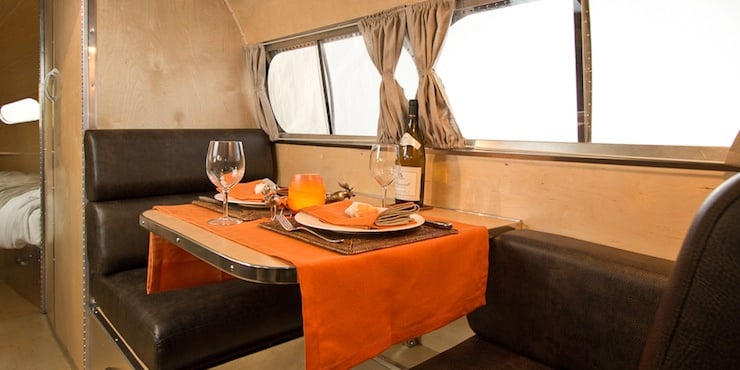 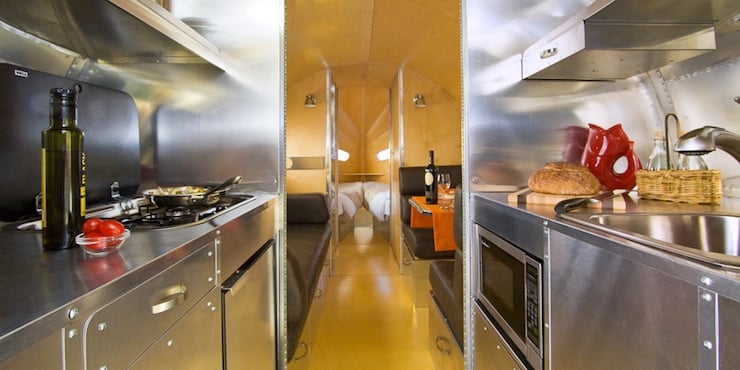 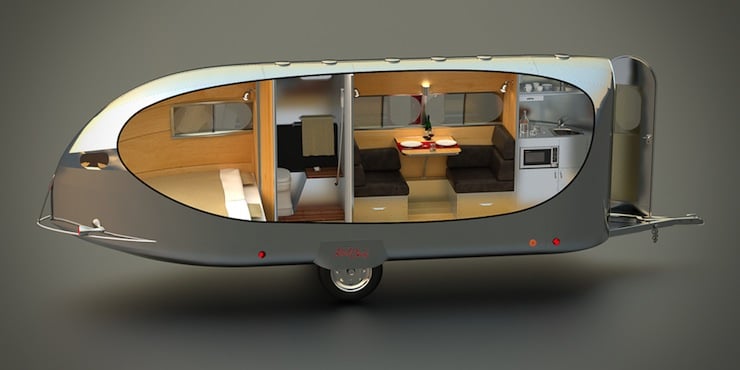 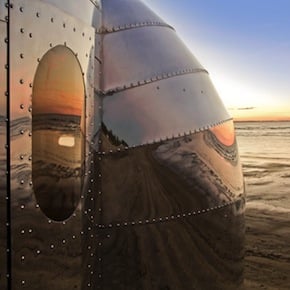