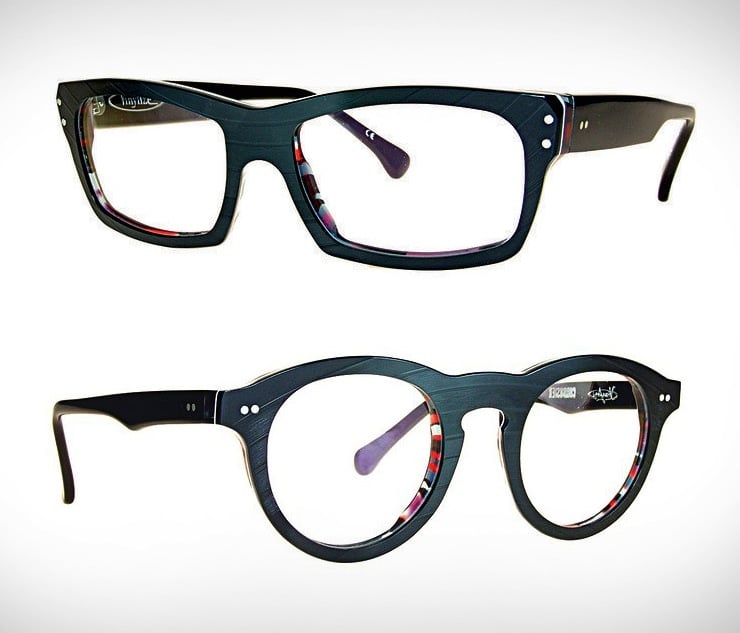 Vinylize Eyeglasses are a clever creation that reuse old vinyl records as frames for modern glasses, each pair is made by hand in Budapest and each come with a hard carrying case made from a folded 7″ single.

We’ve seen glasses made from skateboard decks, scrap wood and carbon fibre but vinyl is new one on me. It makes perfect sense as a material for this particular task and although they aren’t cheap, they are unique. 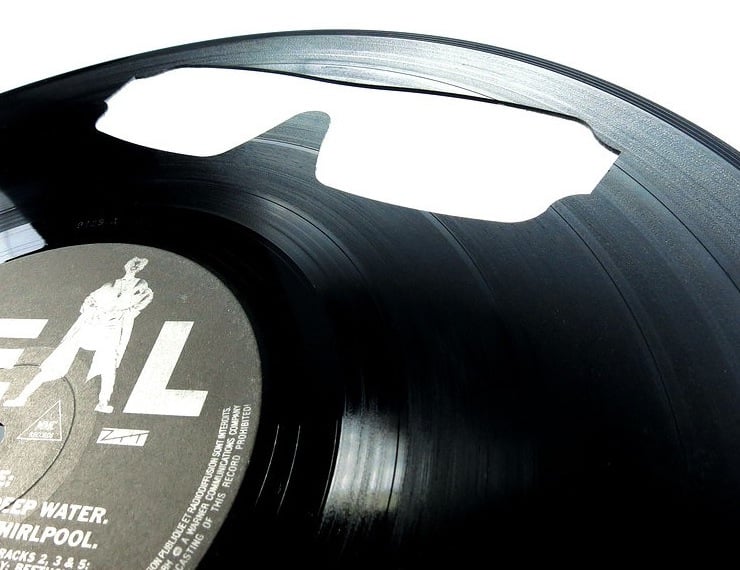 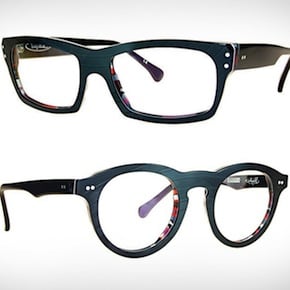