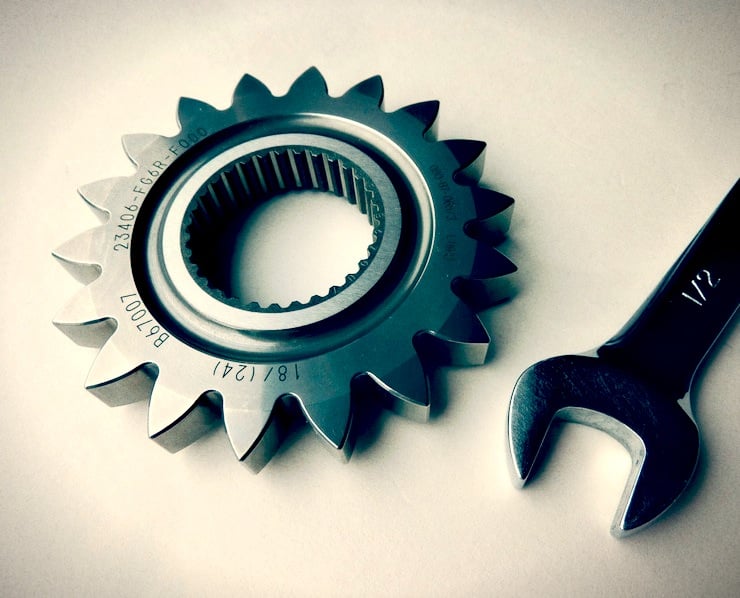 When it comes to gifts for gearheads, you’ll be hard pressed to find something cooler than this – it’s a gear from the transmission of a 2006 Honda Formula One car. It’s listed as a paperweight but if we’re honest, you’re more likely to just spend hours just rolling it across your desk and making vroom-vroom sounds.

The company that sells them is called Ledon Gifts and they have a whole series of official Formula One parts that have been repurposed into various day to day items, you can click here to visit their main webstore. 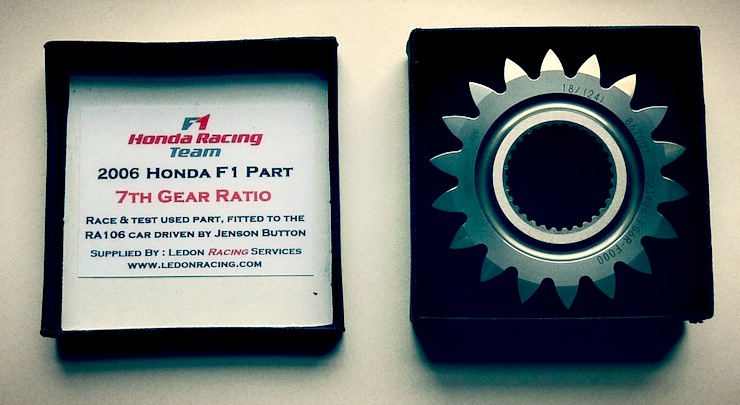 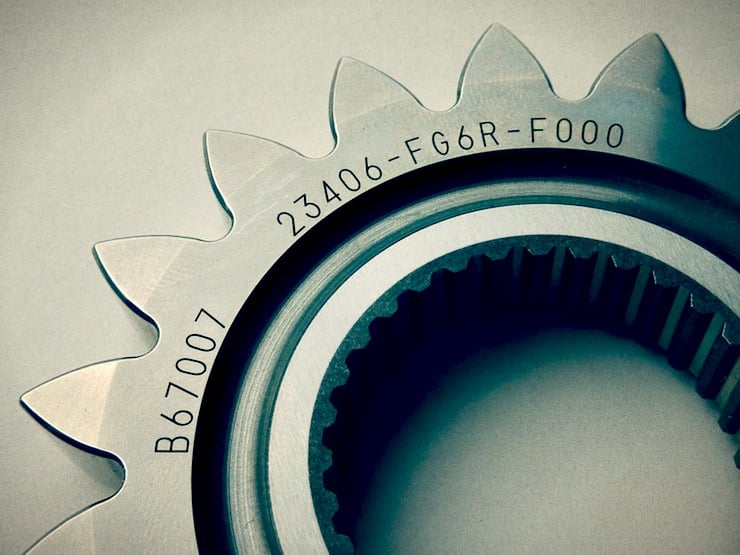 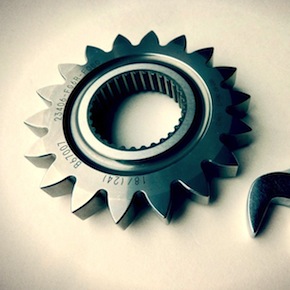