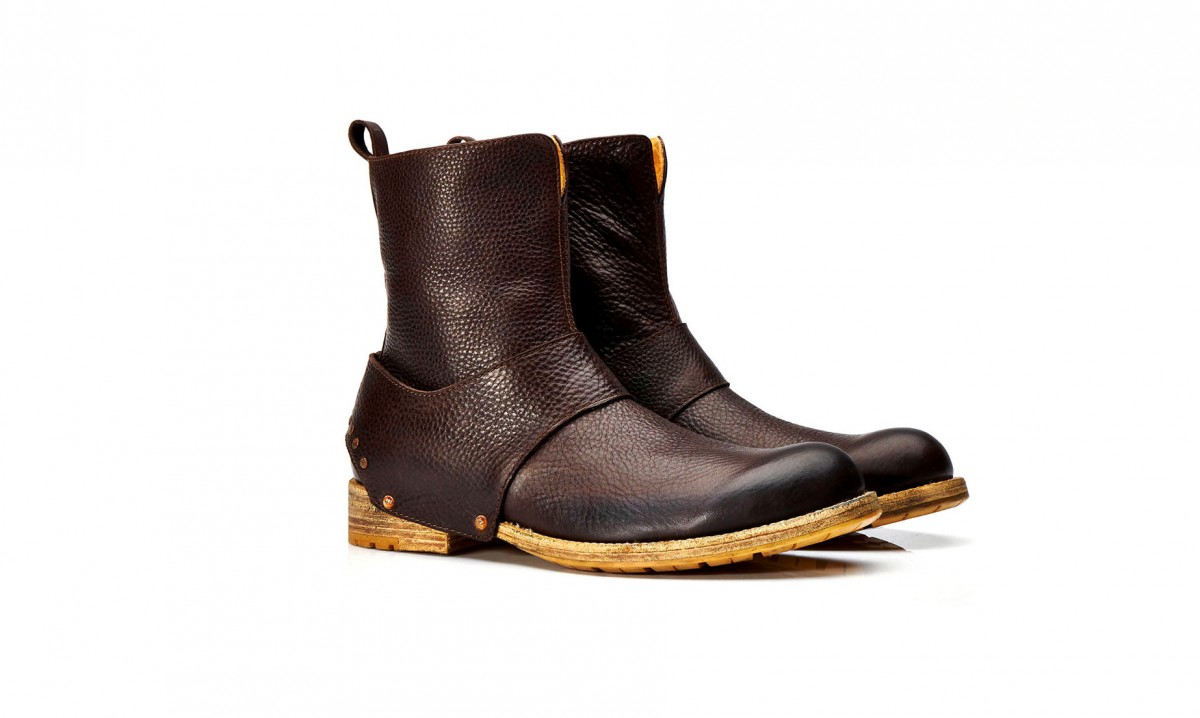 These boots by Umberto Luce are designed in the style of classic riding boots, each pair is made from selected, vegetable tanned leather and has a non-slip sole that’ll be at home everywhere from the garage to the office and everywhere in-between. 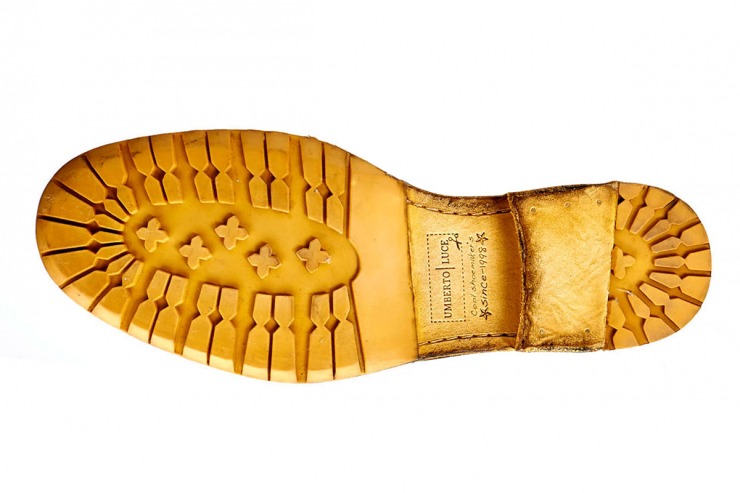 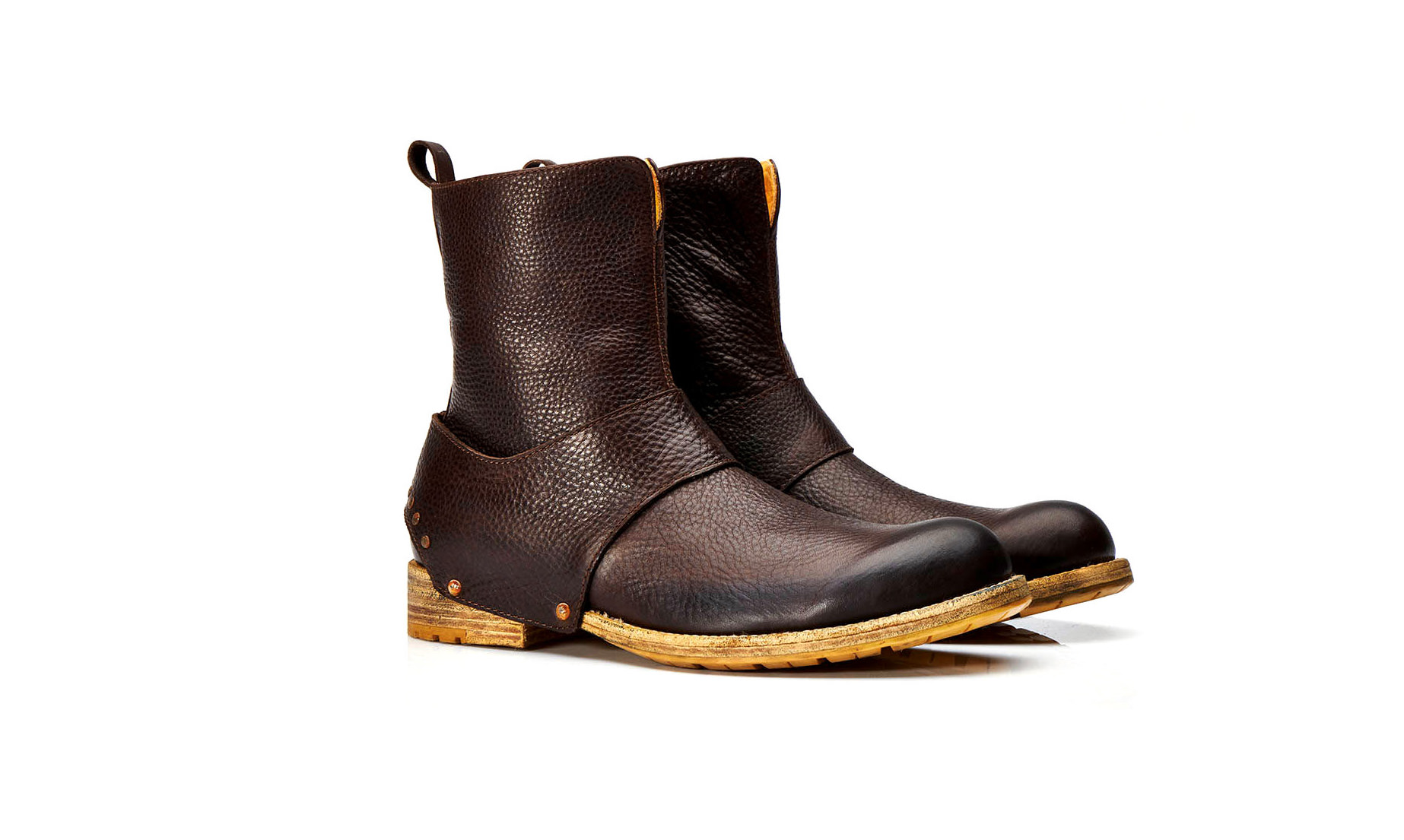 This is the new Belstaff McGregor Pro wax cotton jacket, it was developed for Ewan…

These are the new Fuel Paratroops, they’ve been in development for two years as a modern…