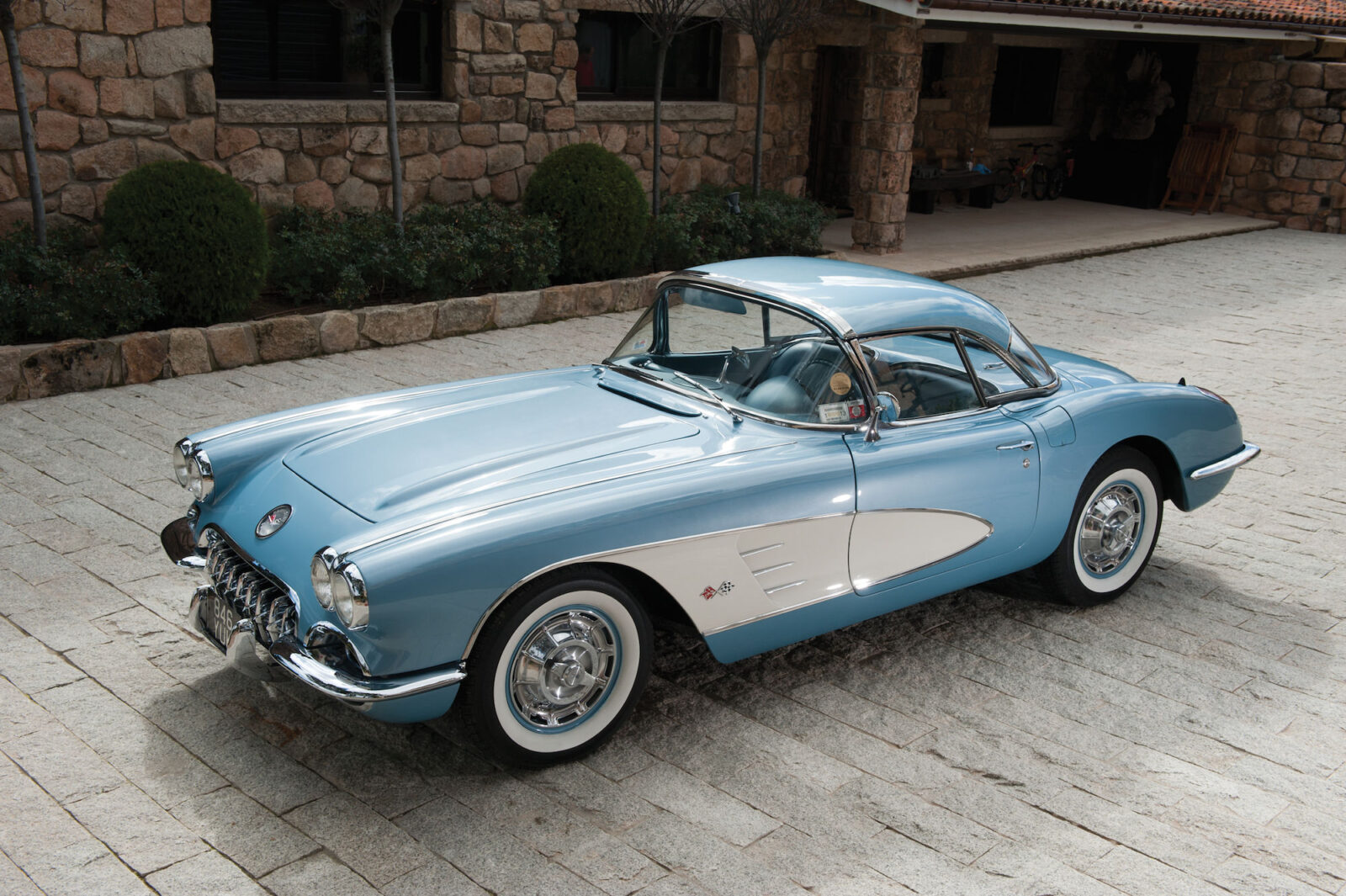 The Chevrolet Corvette is a car that was spawned in the years after WWII when servicemen were returning from Britain with MGs, Jaguars and other lightweight sports cars designed for twisty roads and sunny afternoons. The extraordinary popularity of these vehicles didn’t go unnoticed by America’s domestic marques and many had prototypes in the production pipeline by 1950.

The hand-built EX-122 pre-production Corvette prototype was first shown to the general public at the 1953 GM Motorama at the Waldorf-Astoria in New York in early 1953. Production began just 6 months later, this compressed timeline led to some issues with the first series of Corvettes and very nearly resulted in the model line being discontinued before it had even had a chance to take off.

In 1956 Zora Arkus-Duntov was appointed director of high-performance vehicle design and development for Chevrolet, in this role he overhauled the struggling Corvette and turned it into a world class sports car. This quickly earned him the nickname “Father of the Corvette” and he’s widely credited with both saving the model and turning it into the vehicle it is today. 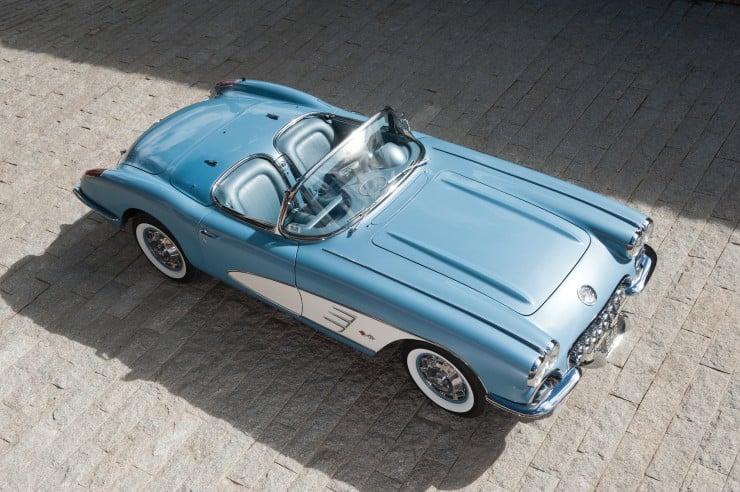 By 1960 the Corvette had established itself as a car to be reckoned with, even in Europe against the likes of Austin-Healey, Jaguar, Ferrari, Mercedes-Benz and Maserati.

Due to be auctioned on the 10th of May in Monaco this year, this immaculately restored 1960 Chevrolet Corvette has been restored to Top Flight condition and now has an estimated hammer price of just €90,000 to €110,000 – making it one of the cheapest cars to take part in the auction.

You can click here to visit the official lot listing. 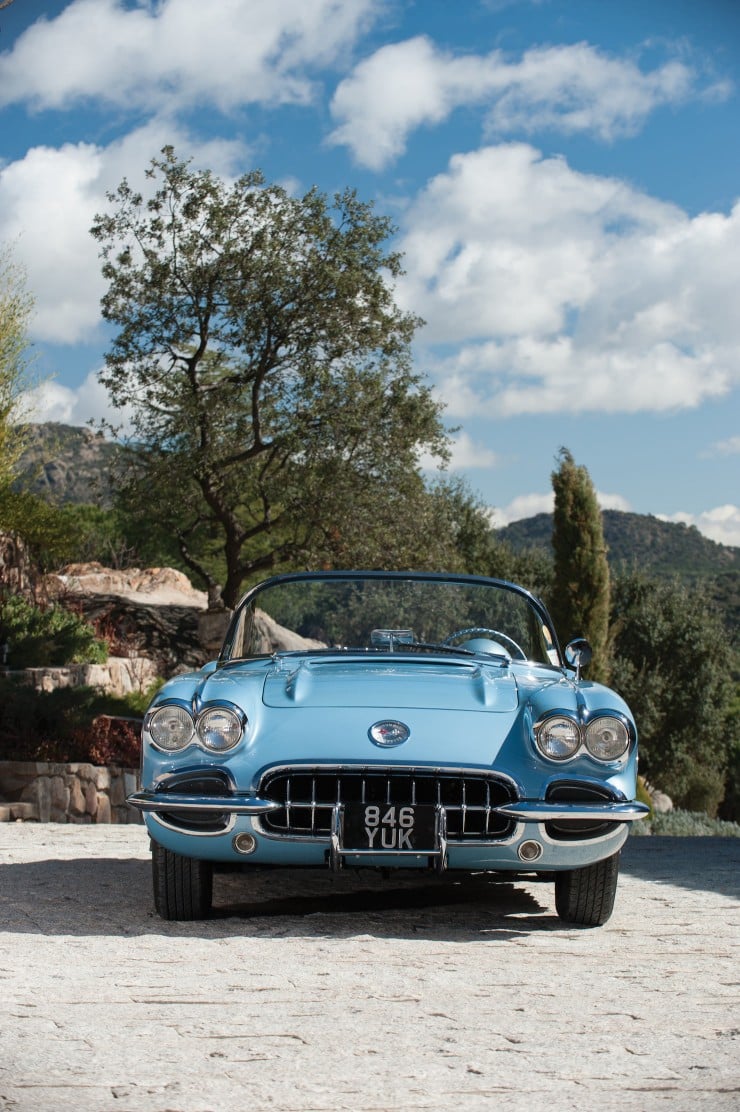 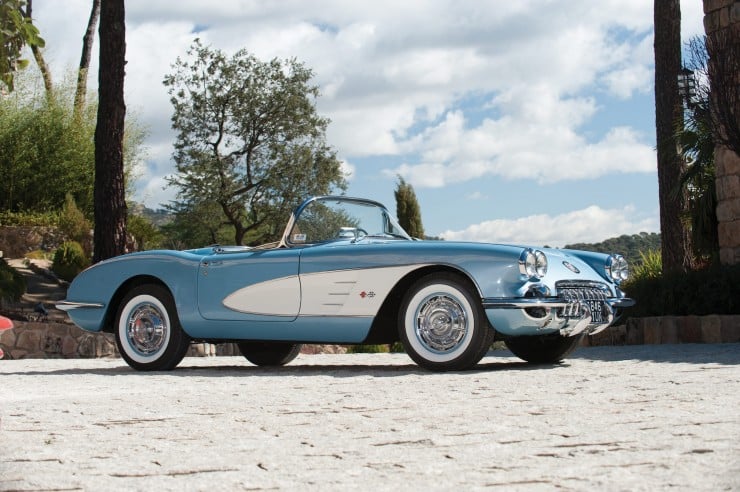 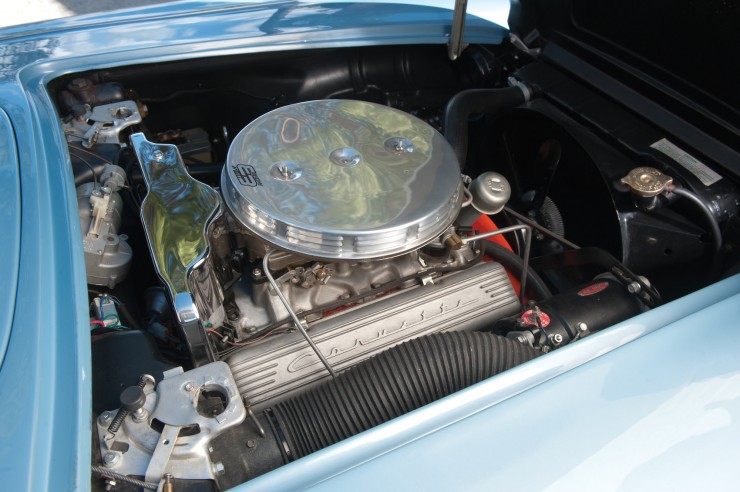 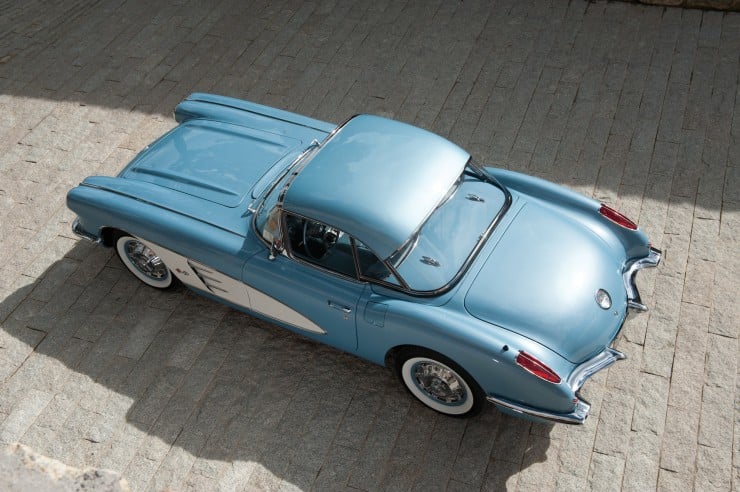 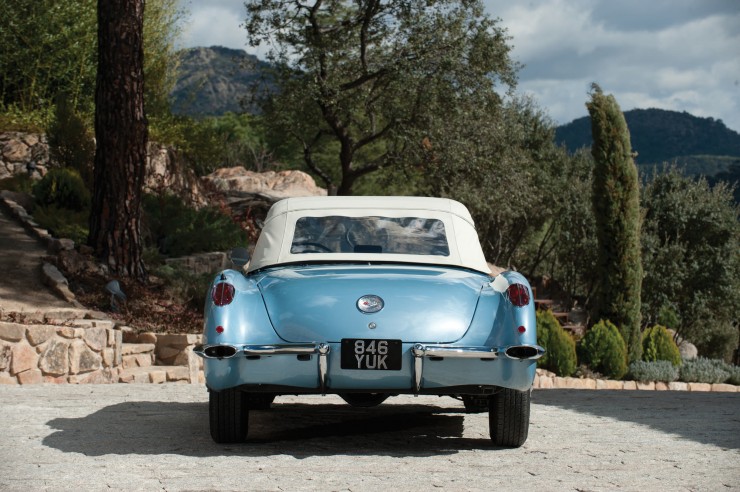 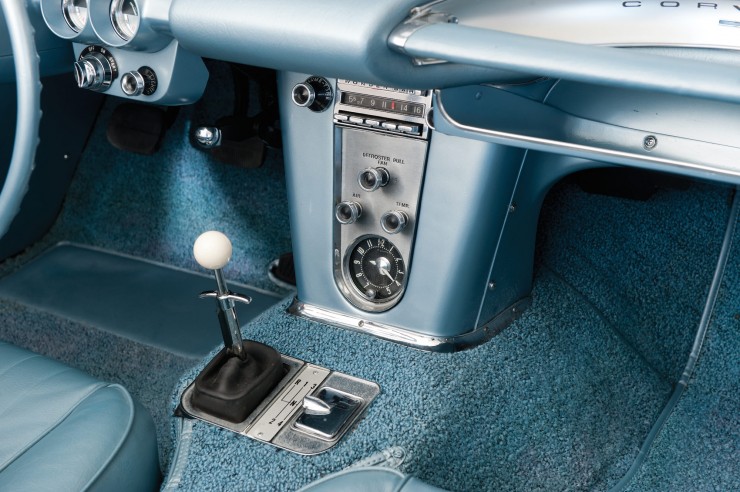 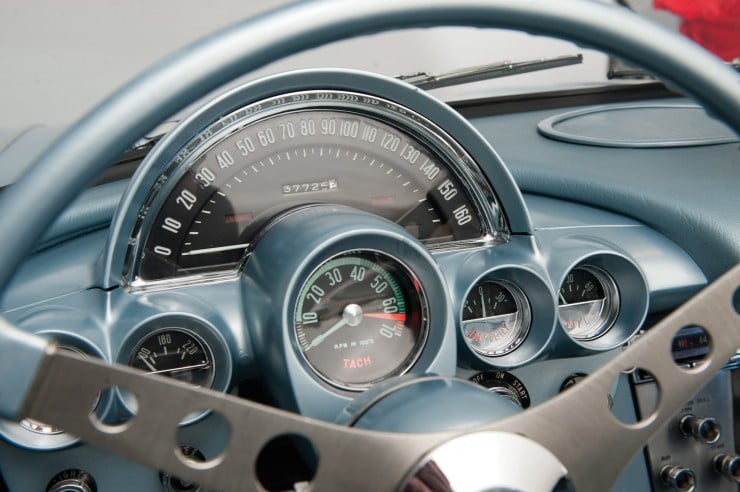 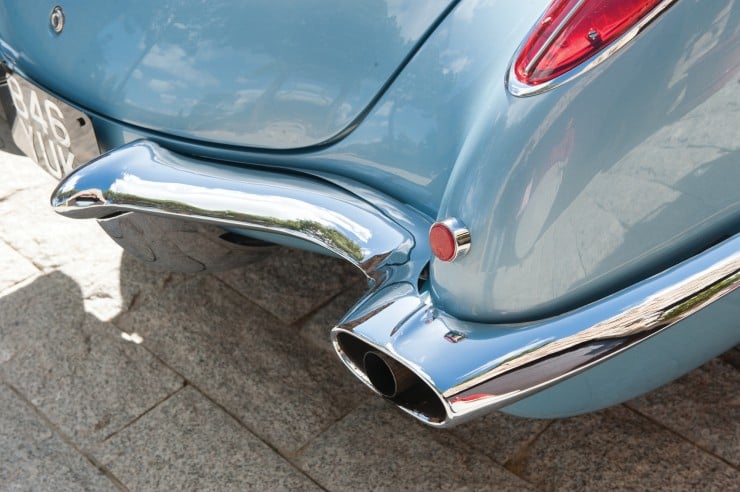 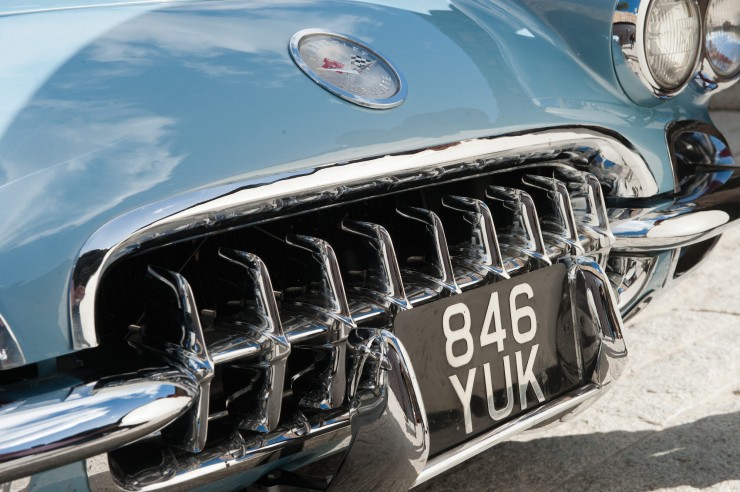 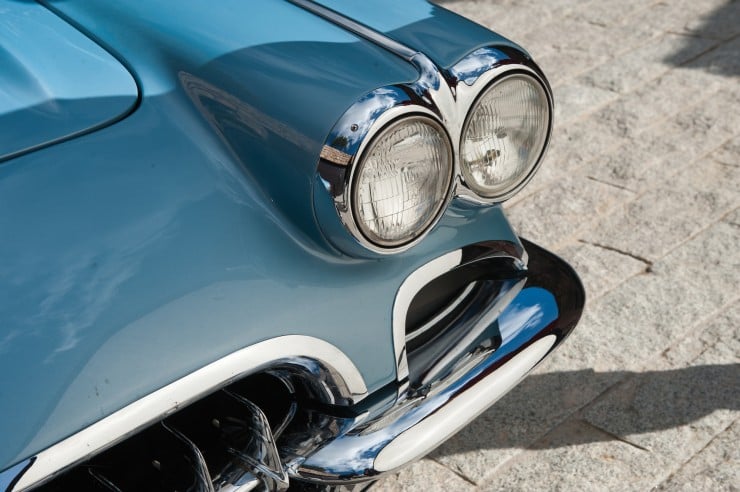 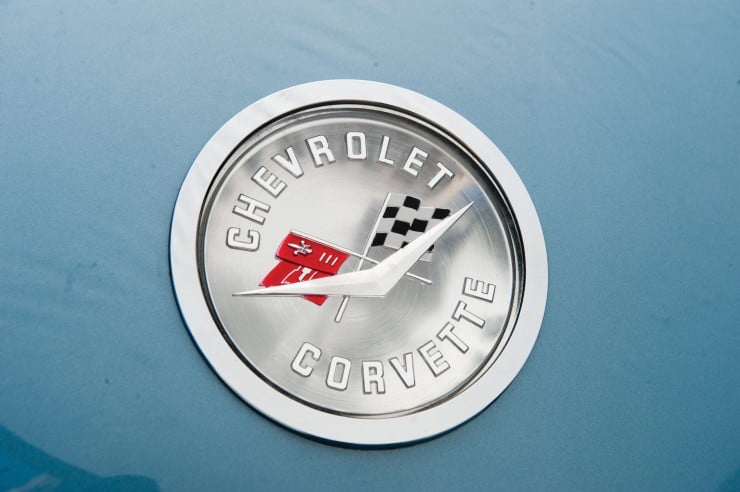 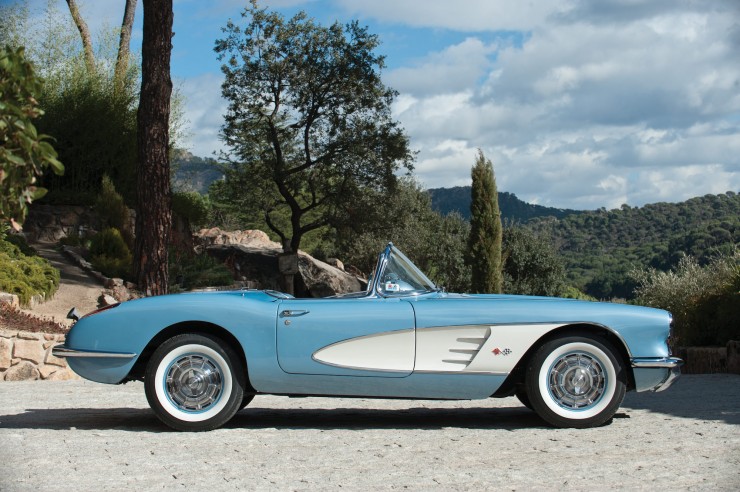 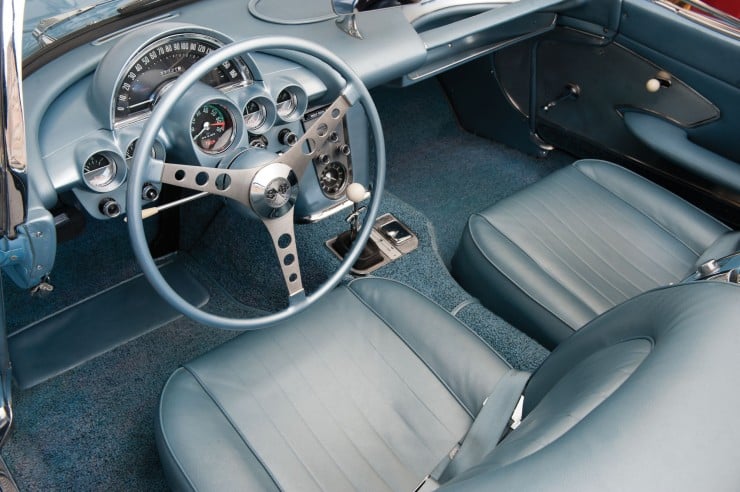 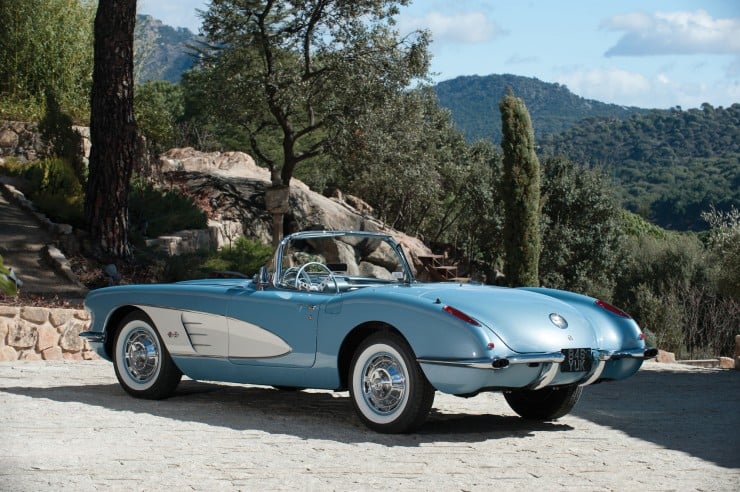 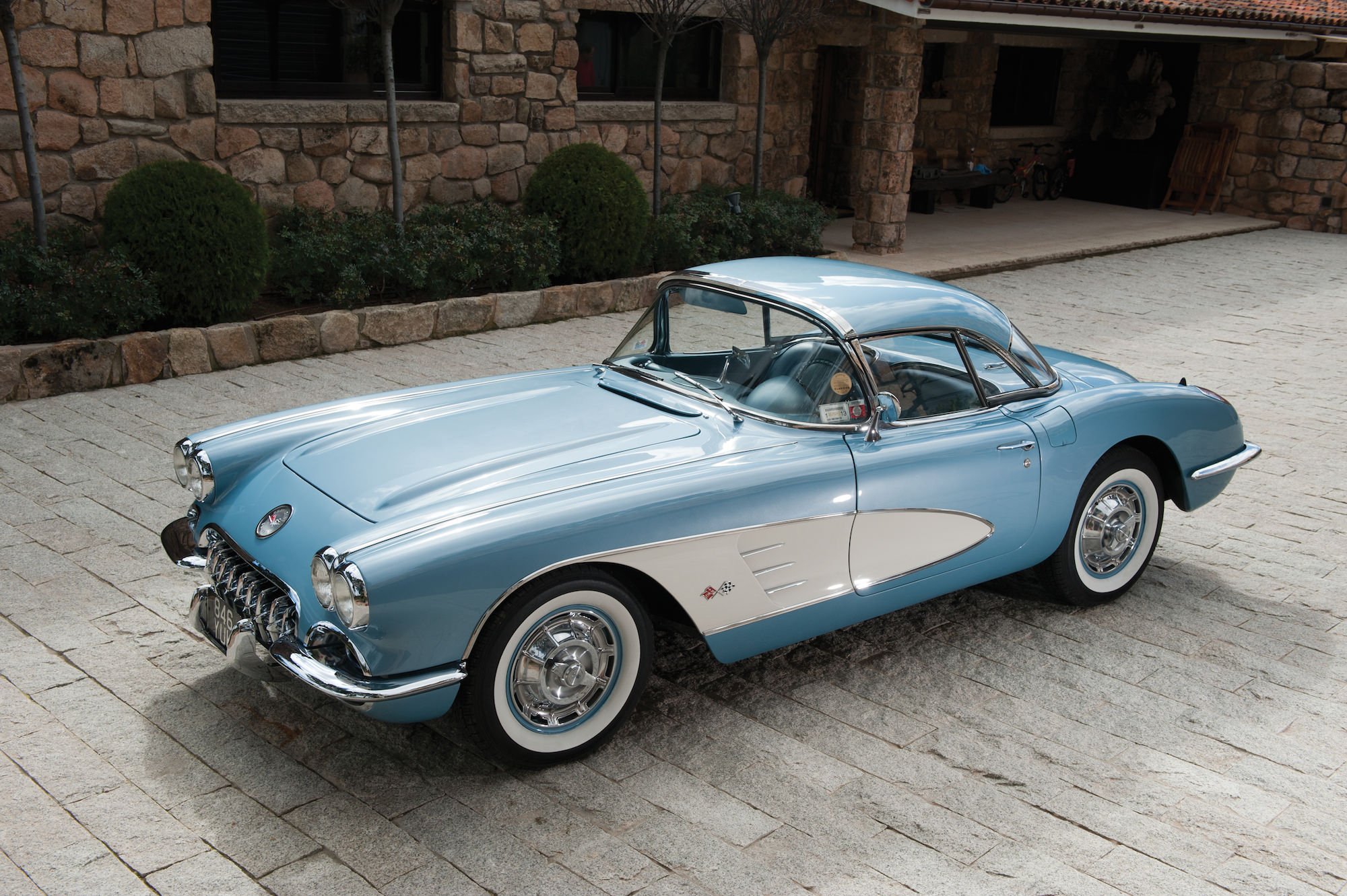