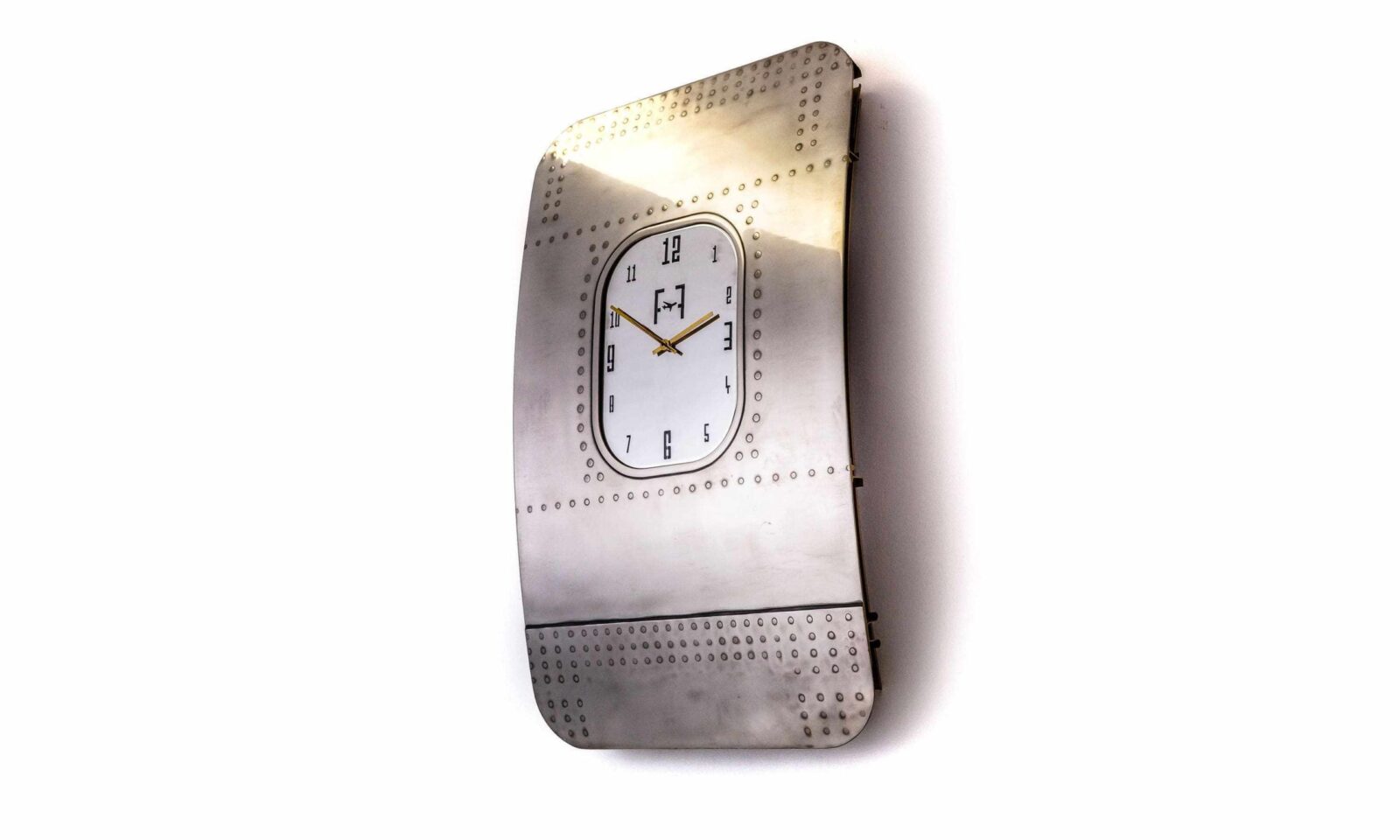 This is the Boeing 747 Window Fuselage Clock by Plane Industries, each one is made from a section of 747 fuselage that is cut from a retired plane and then put through a lengthy process of cutting, shaping, cleaning, sanding, polishing, and then powder-coating before the clock itself is installed.

Plane Industries was founded by a pair of brothers who wanted to breathe new life into retired aircraft, rather than letting them sit abandoned and forgotten they take elements from them and repurpose them into new furniture, goods, and art.

The Boeing 747 Window Fuselage Clock is one of the company’s most popular designs, it combines art and industrial design with the usefulness of a functioning clock, and it’s perfect for walls in homes and workshops to offices, art galleries, and boutiques. 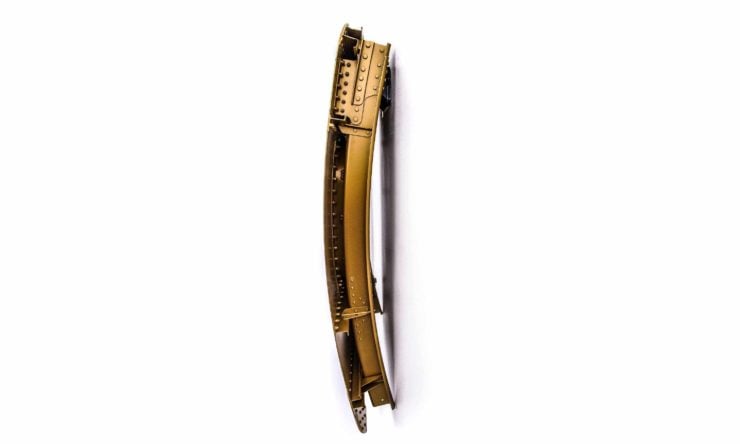 There are few modern aircraft as historically significant as the Boeing 747, the model first flew all the way back in 1969 before mankind had walked on the Moon and significantly updated versions of the model remain in production today over 51 years later.

A number of different colors are offers including red, yellow, and the silver version (we’ve shown them all below). Although they’re not cheap with an MSRP of £1,400 they are a combination of art and industrial design, and they’re far less expensive that some of the larger designs offer by the company. 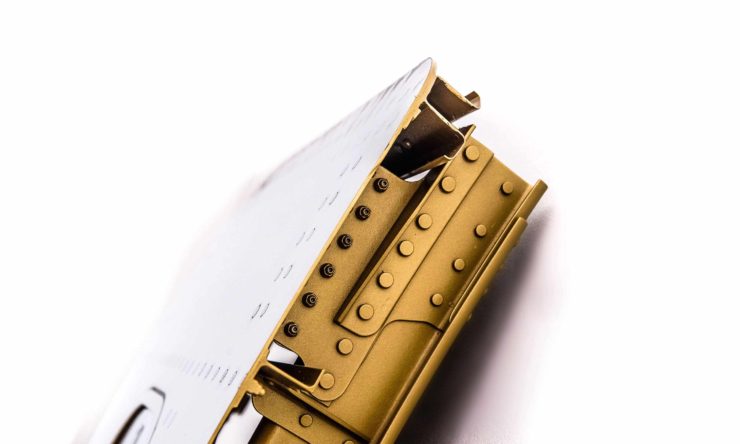 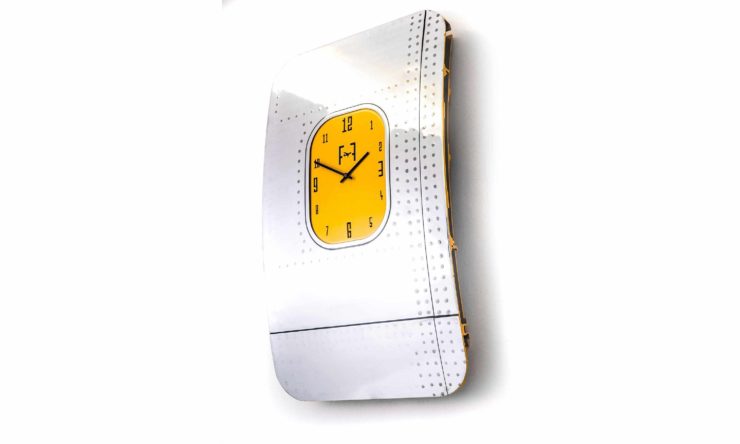 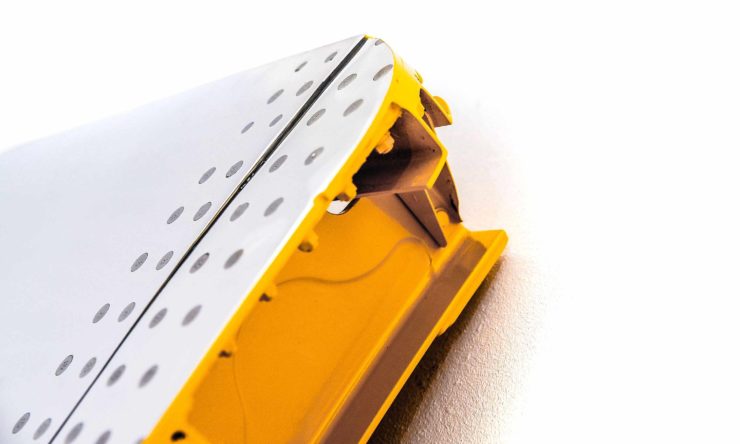 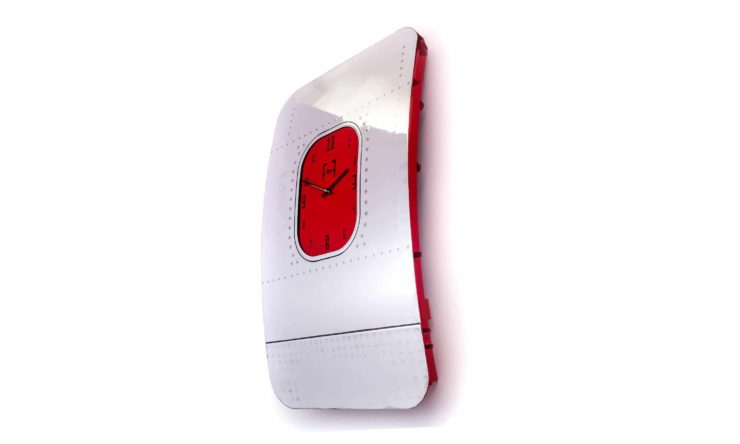 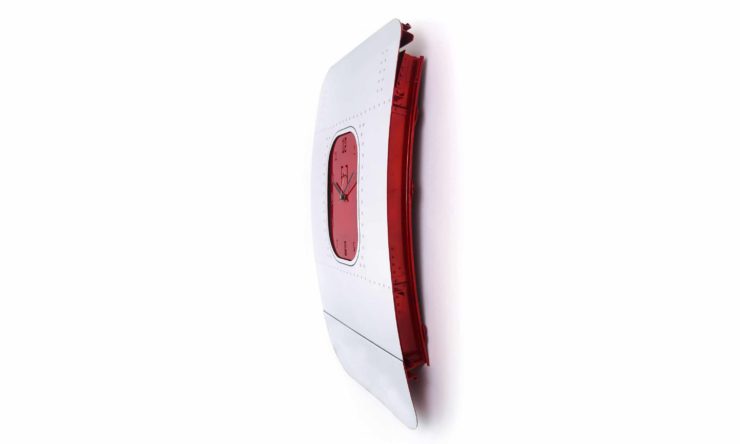 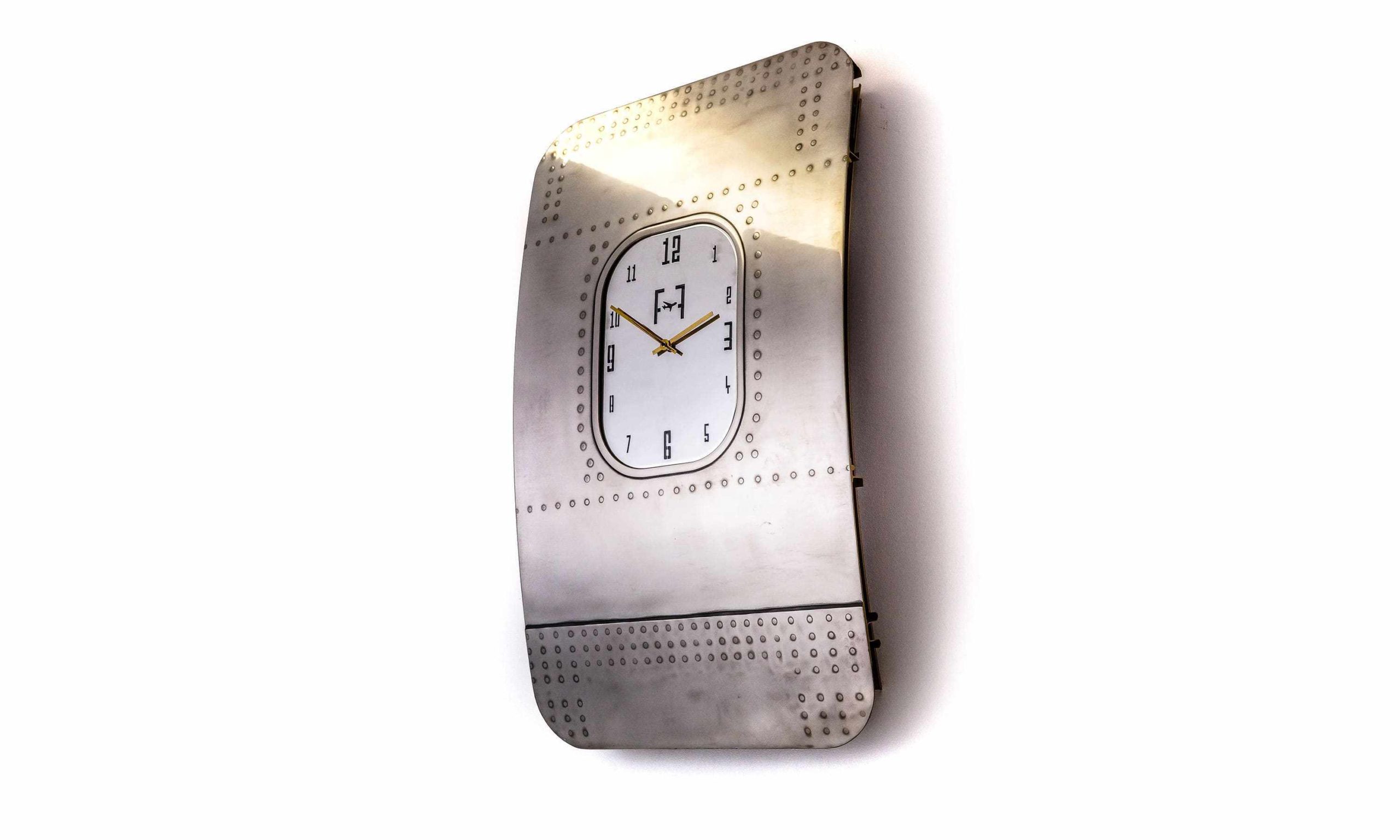