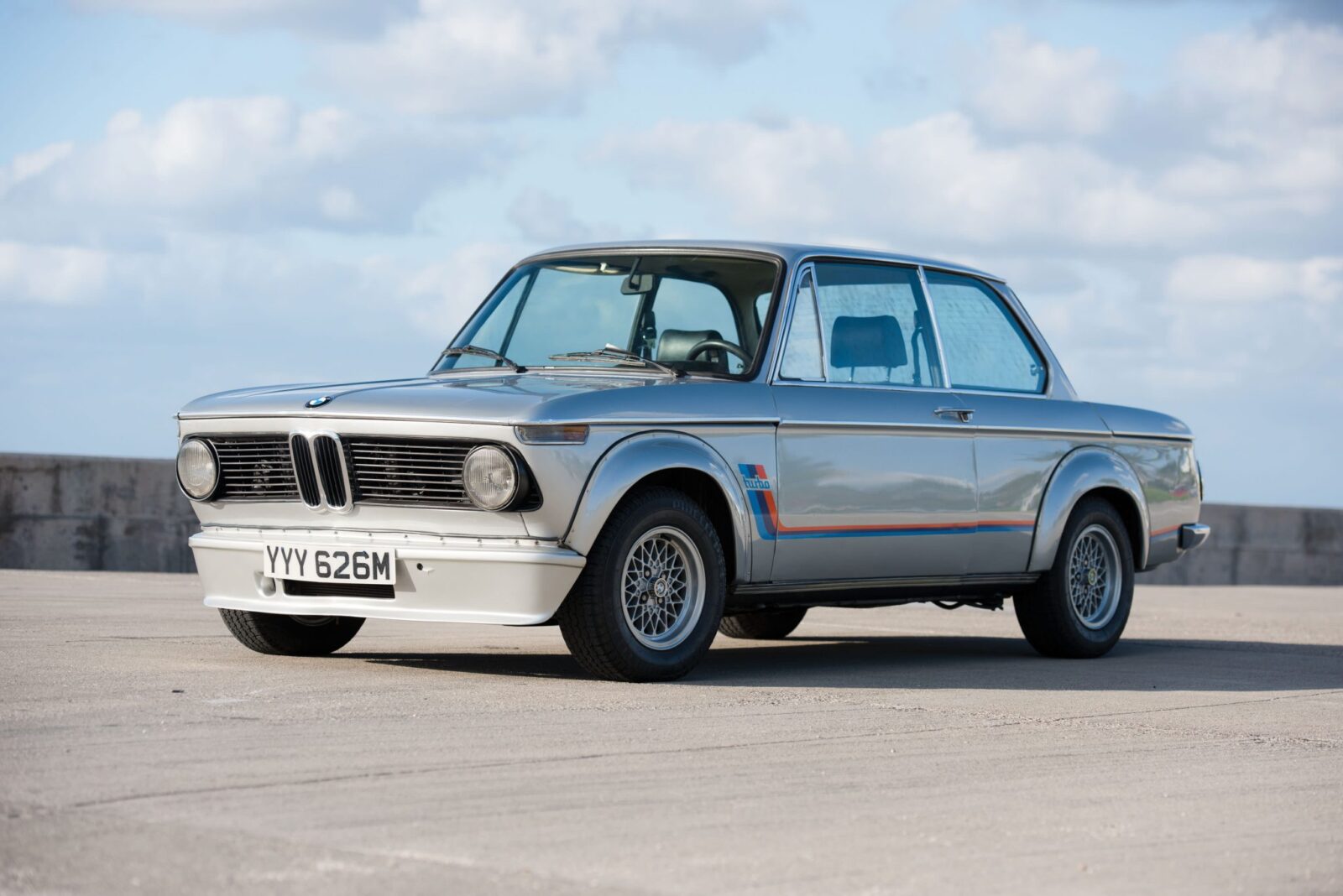 The BMW 2002 Turbo was the first European production car to be fitted with a turbo, paving the way for cars like the Porsche 930 in the years shortly thereafter. The 2002 model series is one of BMW’s most famous, the story of how it came to be is too good not to share – and it gives important insight into the formative years of the newly revived BMW.

At some point in 1967 both Helmut Werner Bönsch (BMW’s director of product planning) and Alex von Falkenhausen (the designer of the M10 engine) had the 2.0 litre engine installed in their respective BMW 1602s. Neither man knew of the other’s modification, until a twist of fate one afternoon saw them meet when getting their cars serviced at a local garage.

The men were incredulous that they’d independently created the same car, and Helmut Werner Bönsch was well aware that American car importer Max Hoffman had been requesting just such a sporting coupe for sale in the United States. A hasty proposal was created by the two men and presented to the BMW board of directors, it was quickly approved and by 1968 the new car was on the production line – dubbed the 2002.

Compared to the average motor car in 1968, the BMW 2002 was a major step forward. It weighed in at a light 2070lbs (940kgs) and was fitted with independent suspension on all four corners, depending on configuration the 2.0 litre engine produced either 100hp or 130hp and the handling was sublime. The 2002 sold well across Europe and the United States over the next few years and by 1974 BMW decided to take the model up a notch by fitting a KKK turbocharger – boosting power to 170hp and creating the ultimate iteration of the freshly minted icon.

The 2002 Turbo you see here is an all-original USA delivered car, only 1,672 were built and it’s getting harder and harder to track down unmolested examples like this. Looking over the car it could do with a very light tidy and perhaps a respray in its original colour, but other than that it’s a great example of a car that only the genuinely well-read car guys will appreciate. 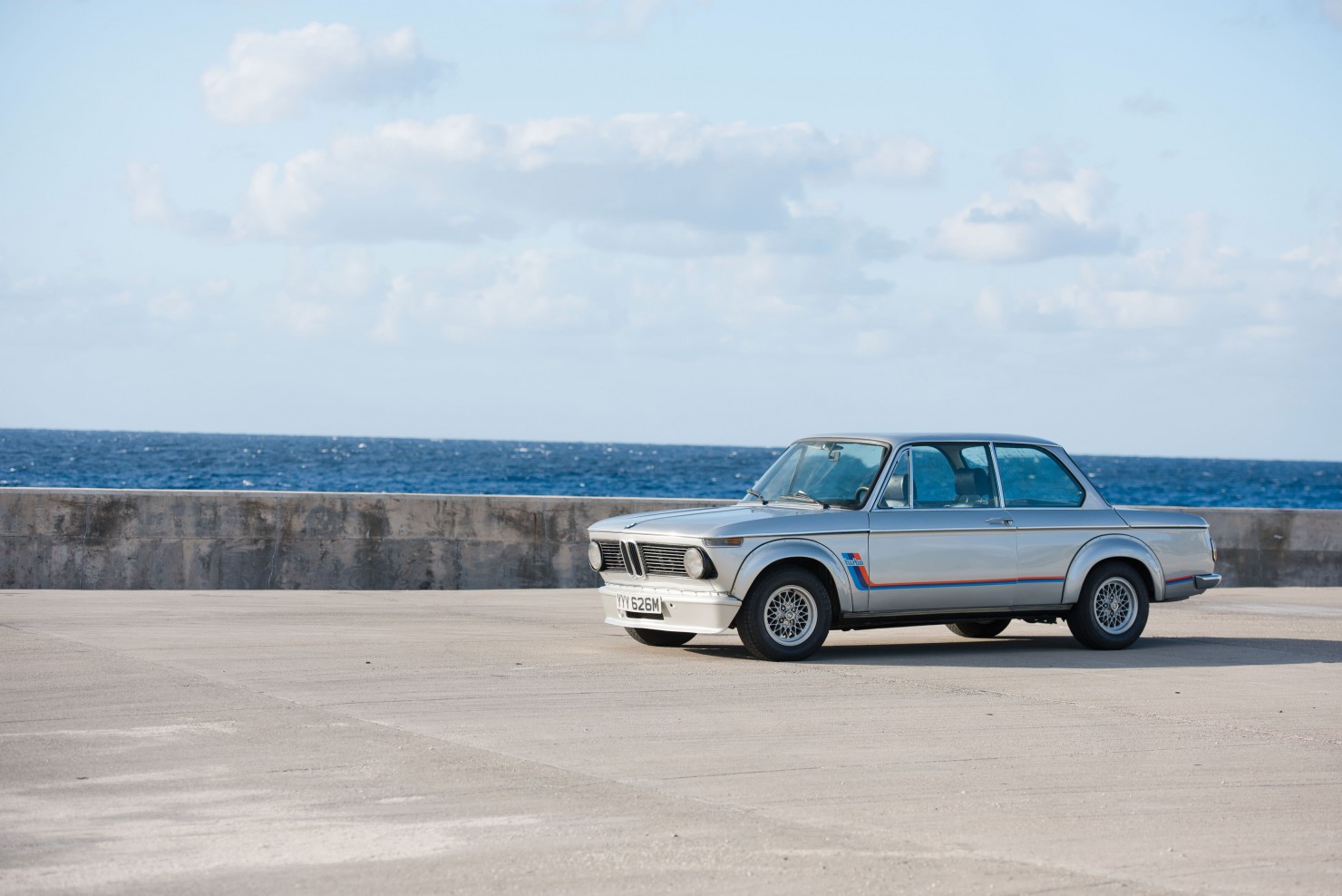 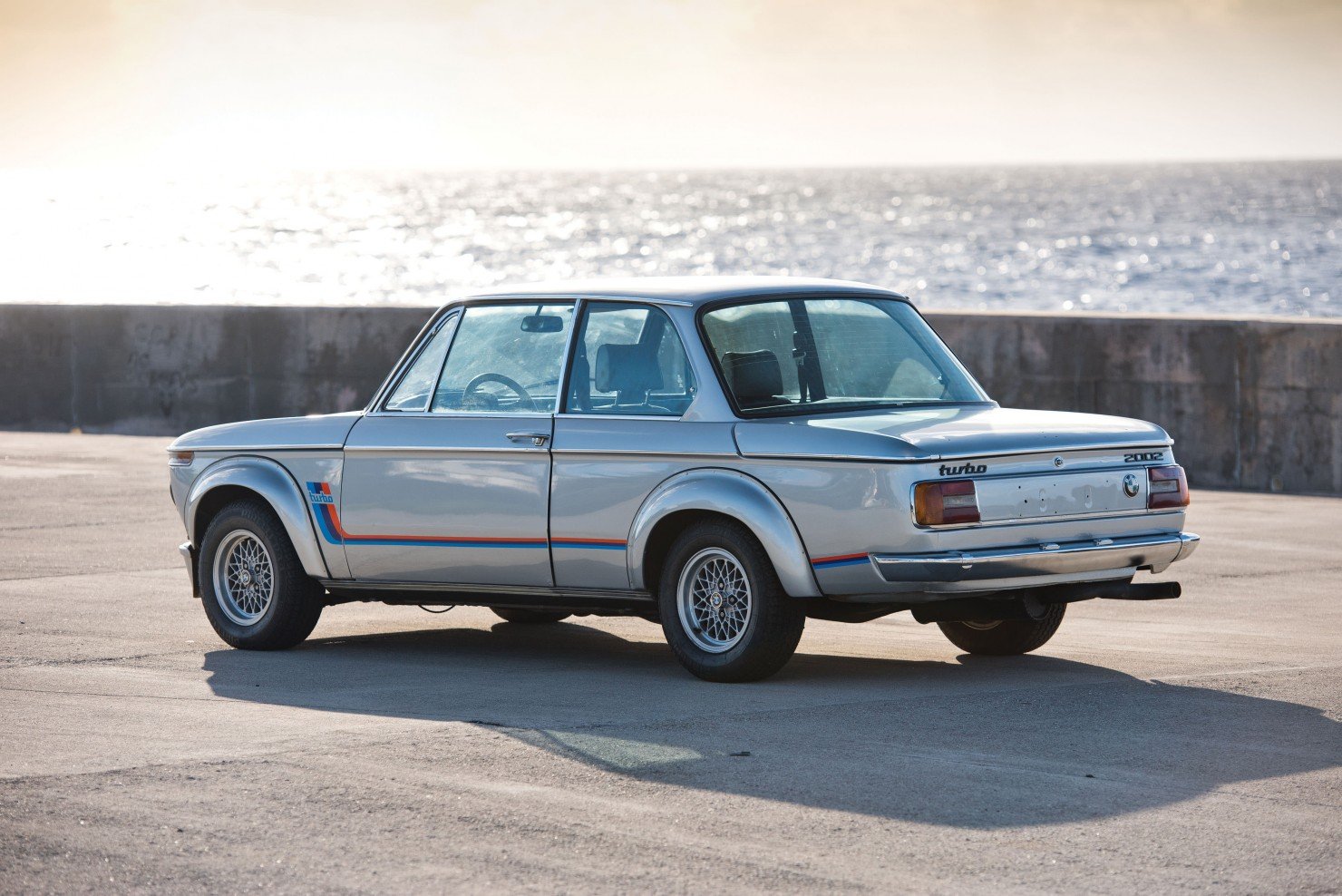 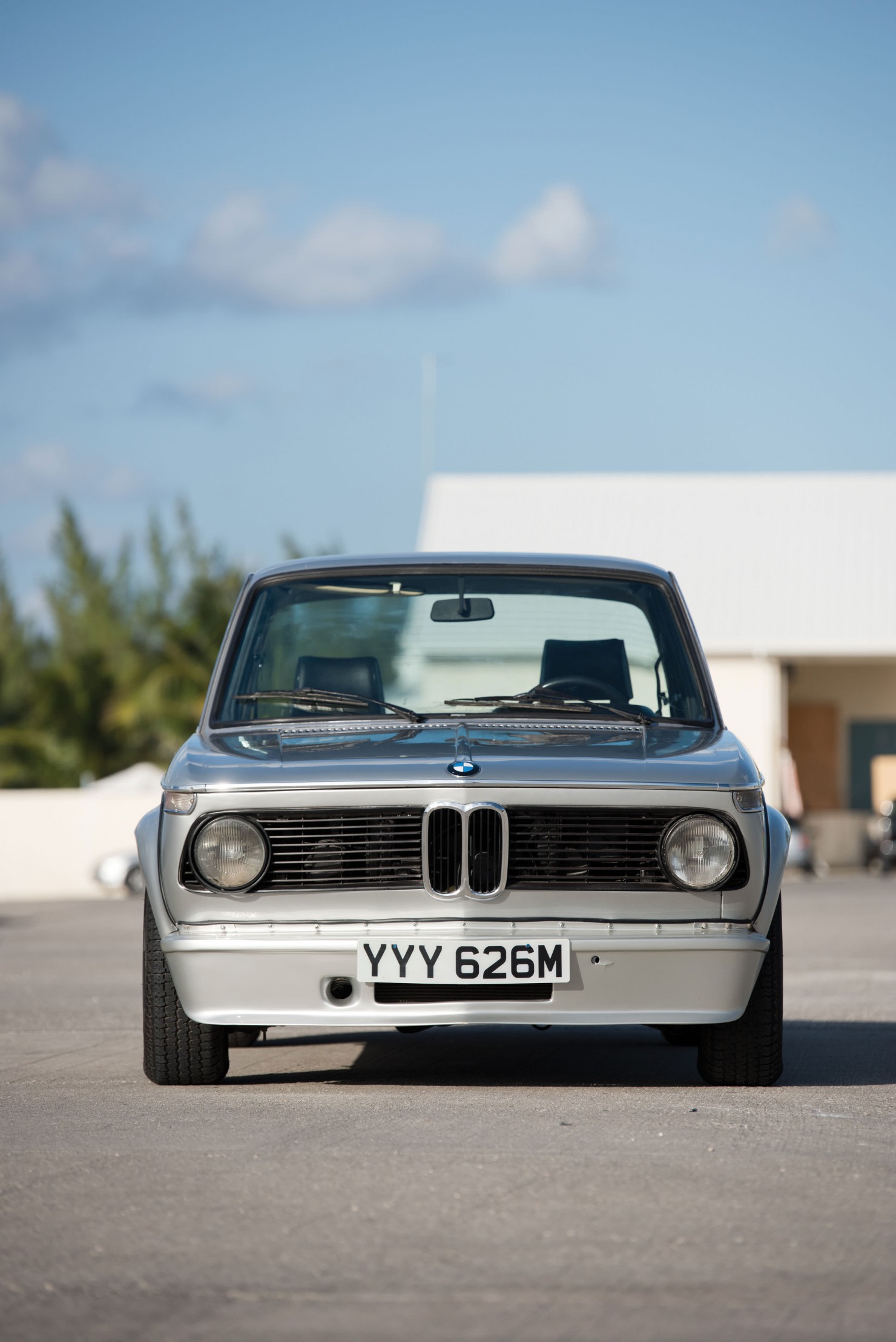 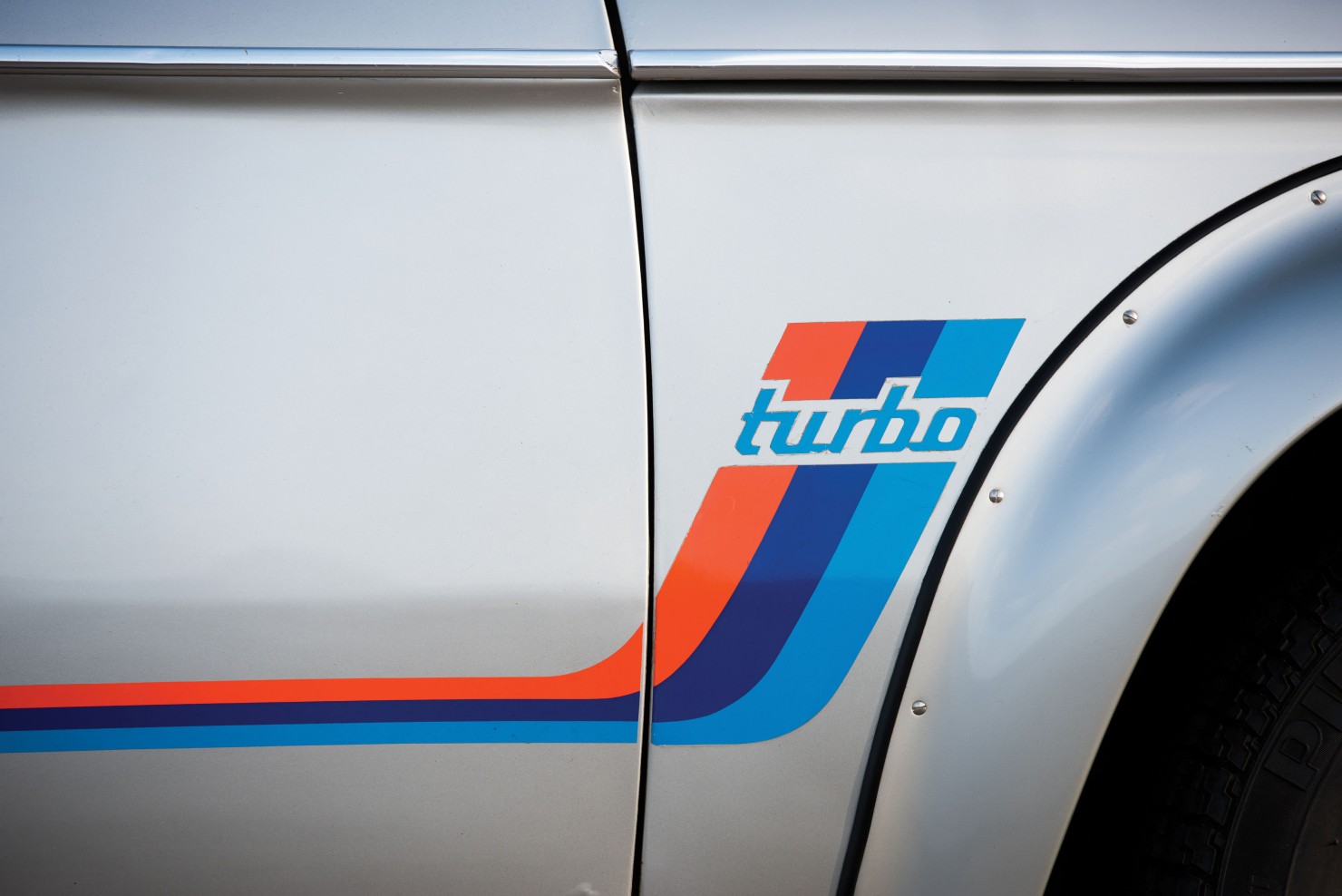 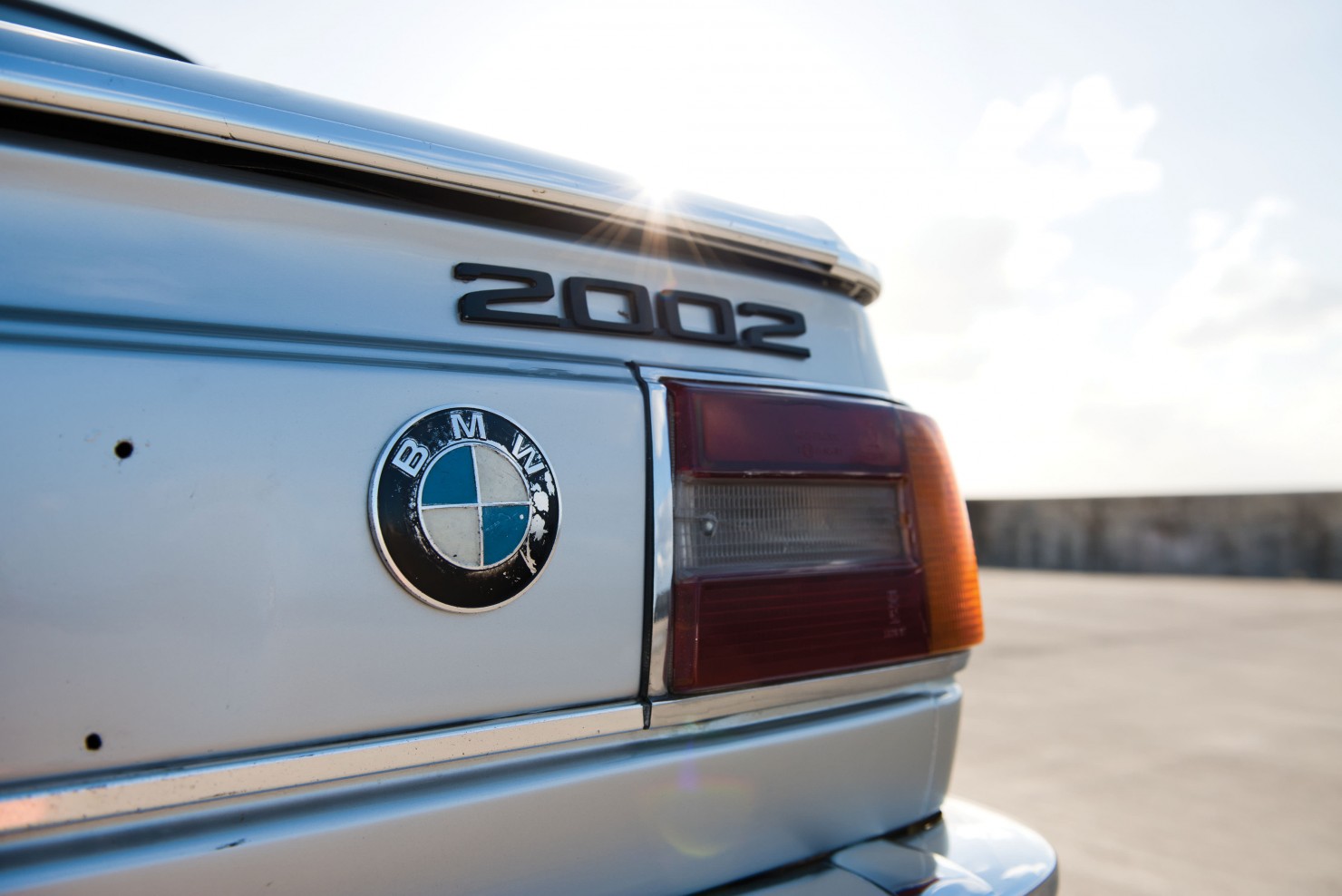 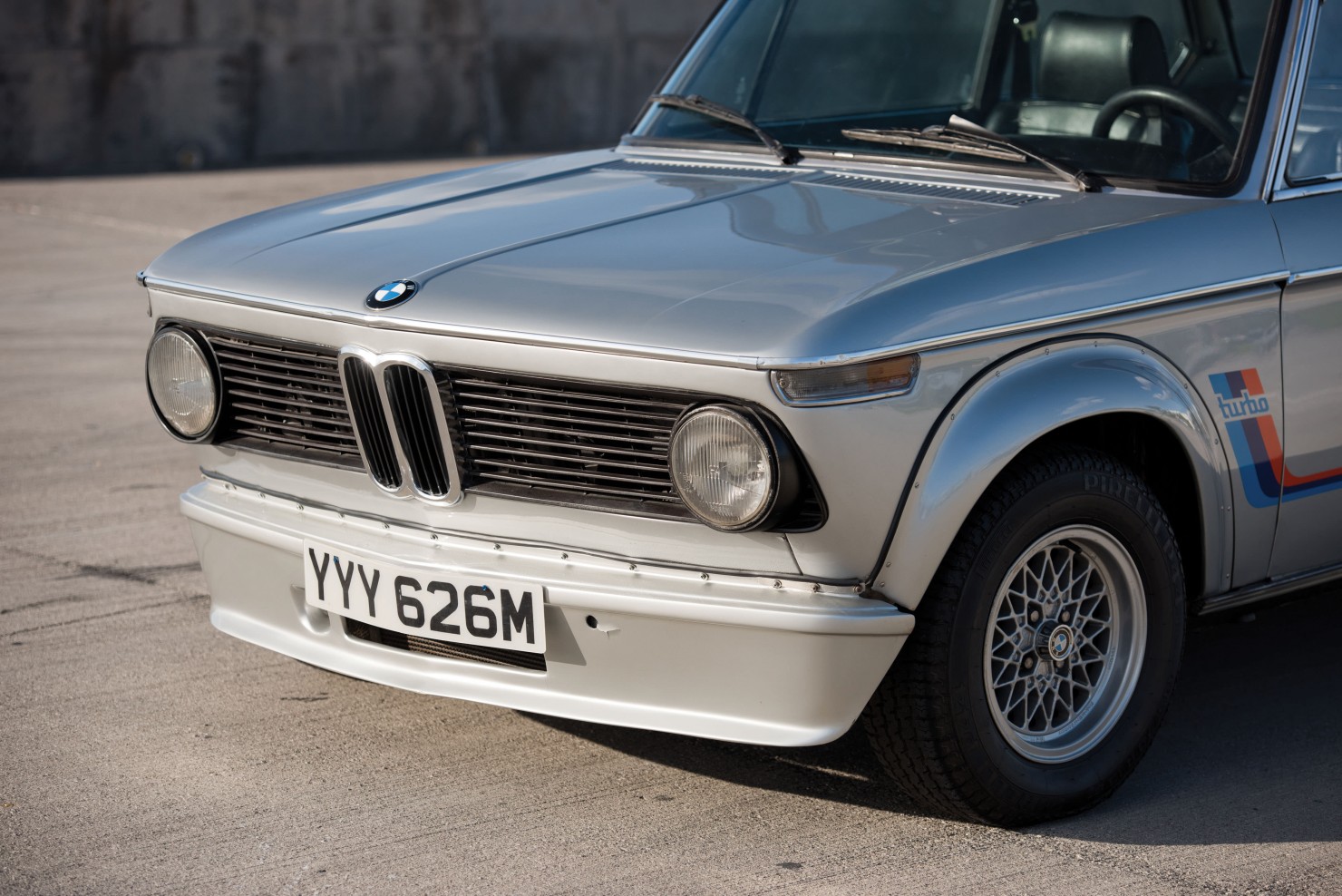 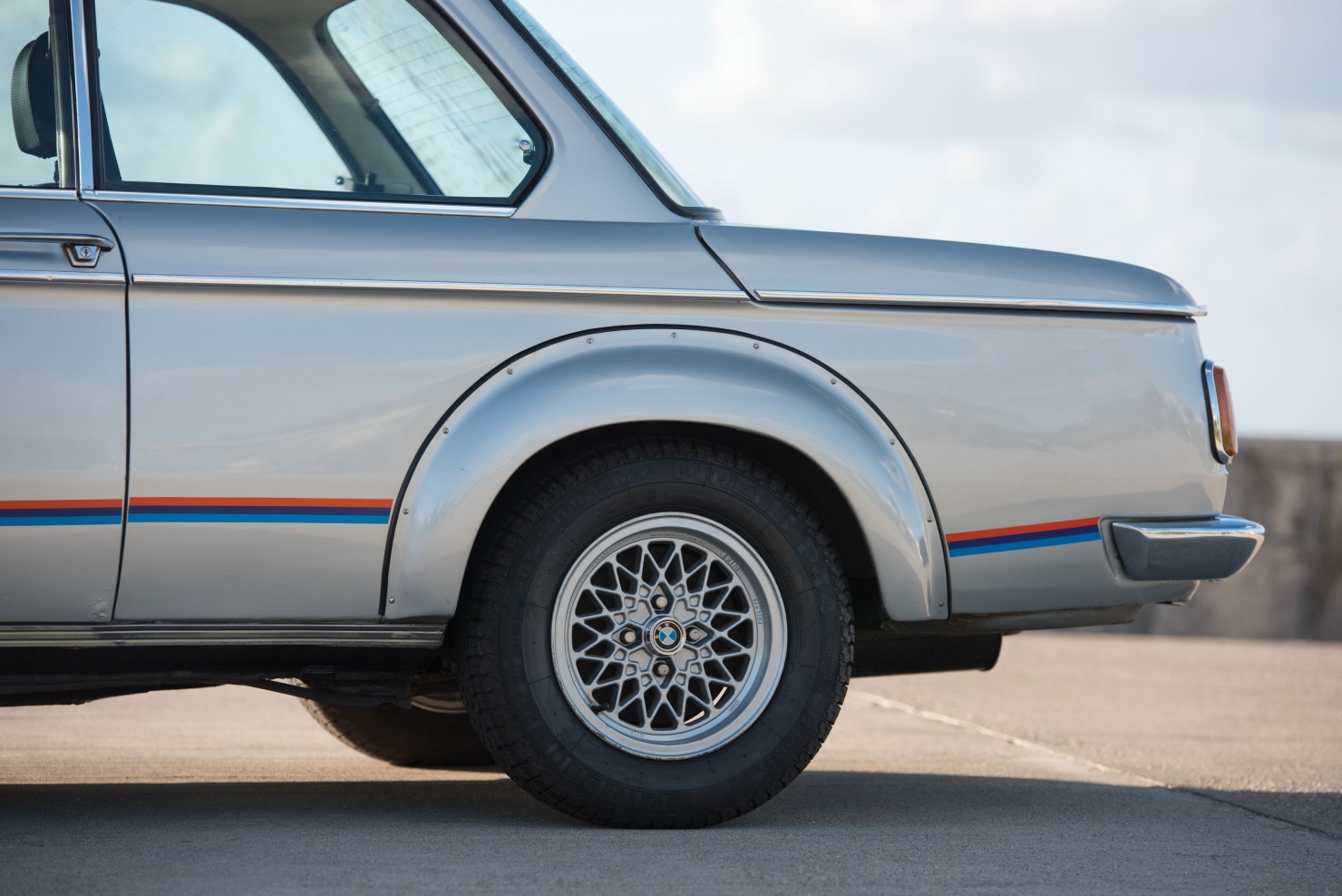 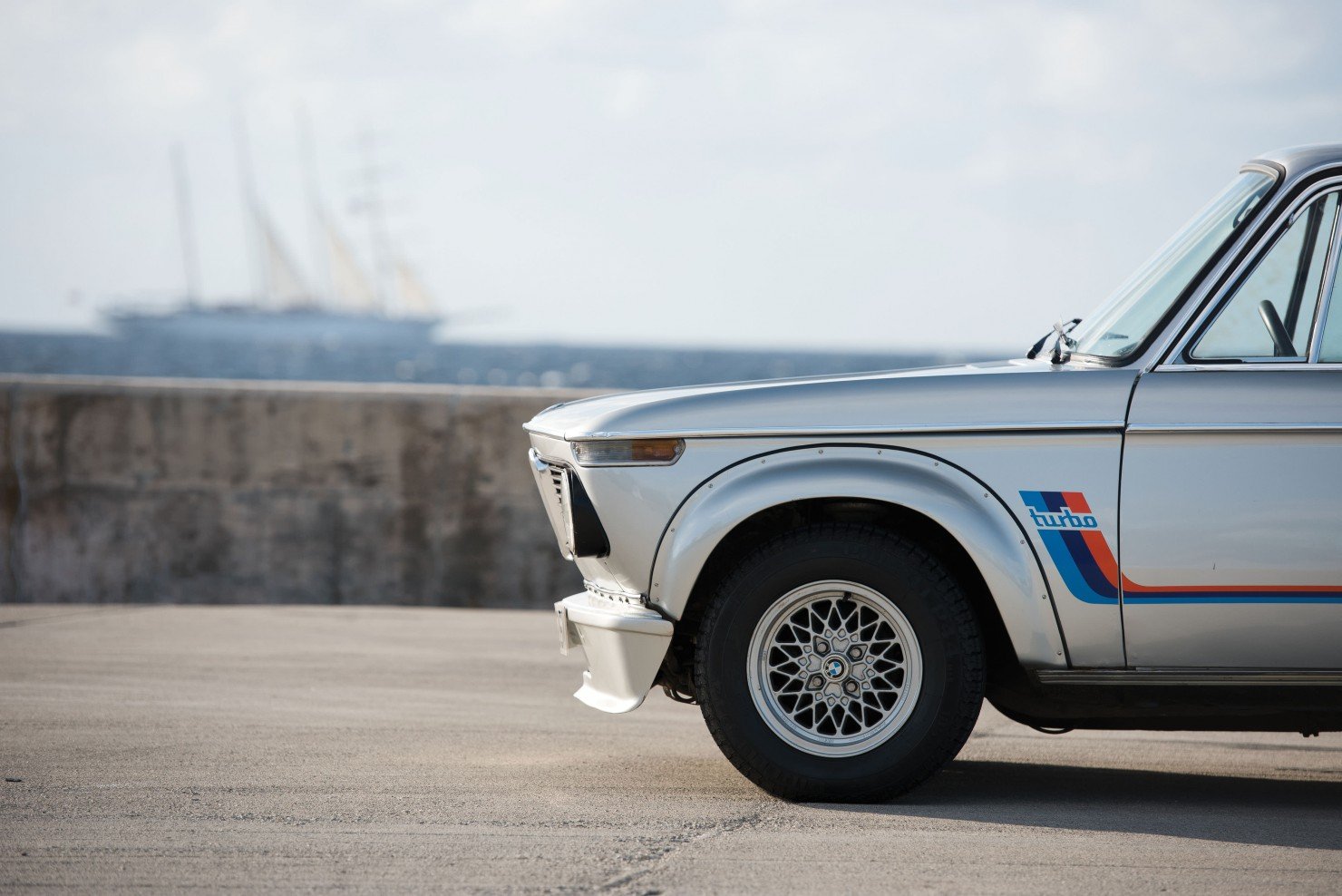 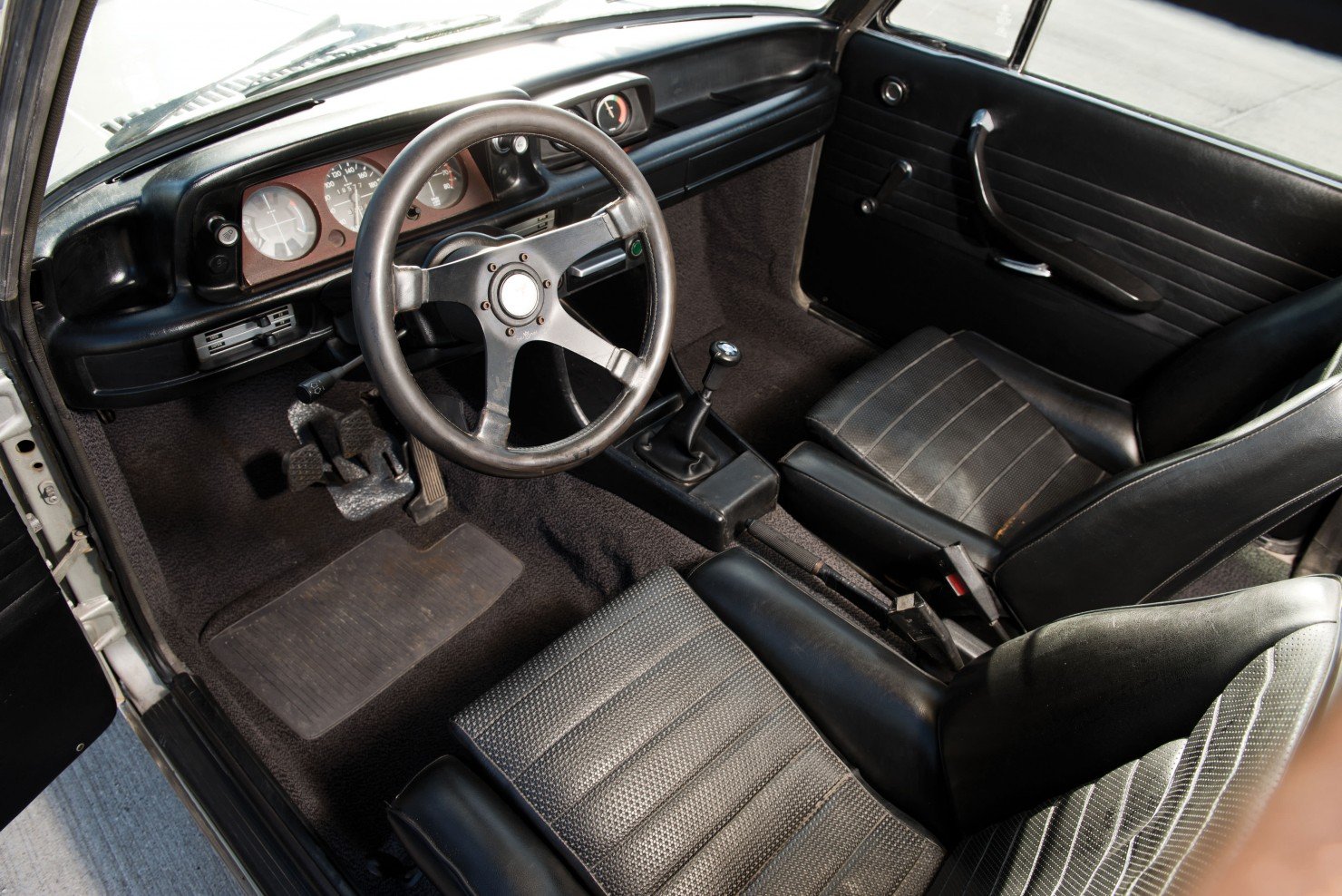 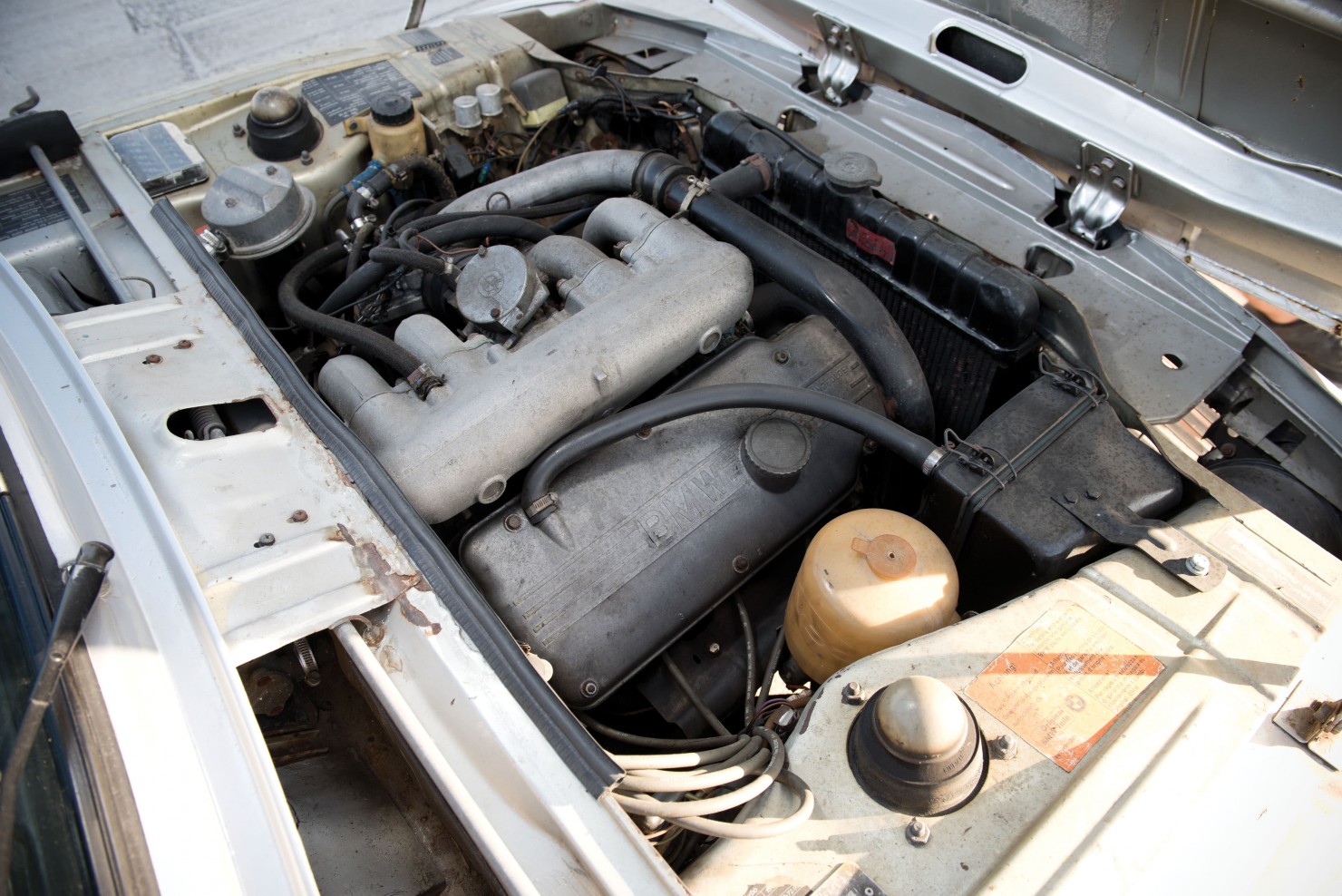 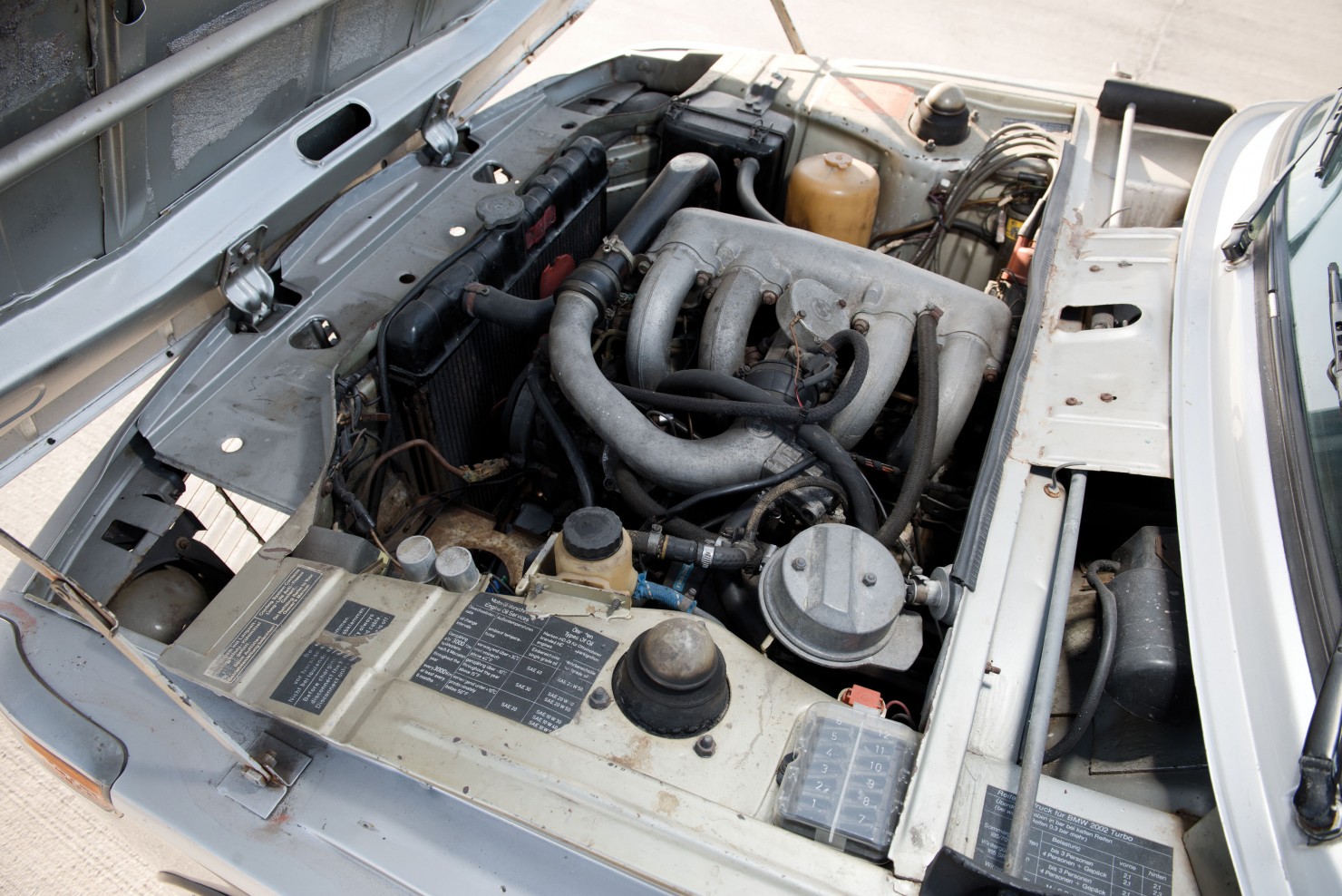 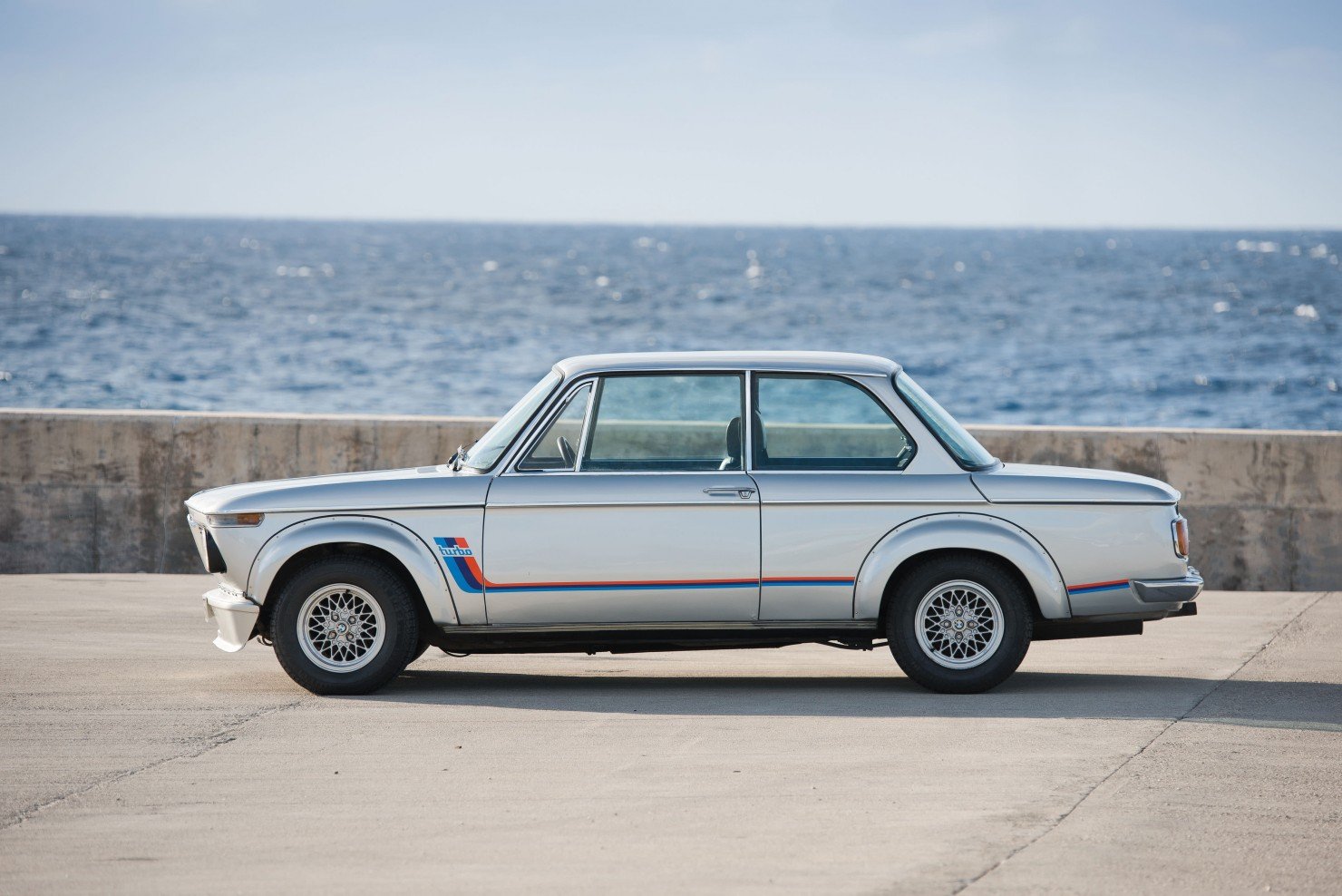 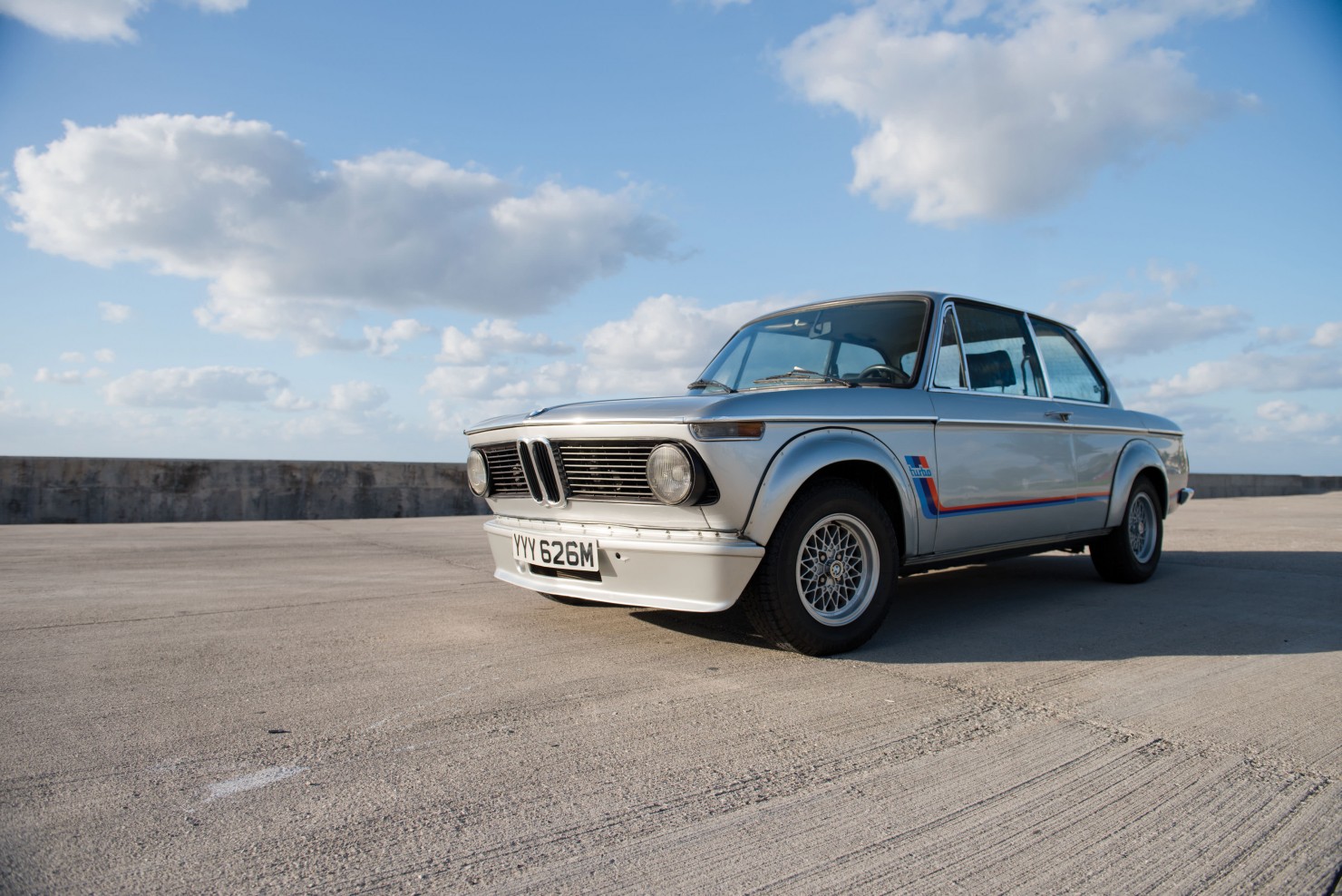 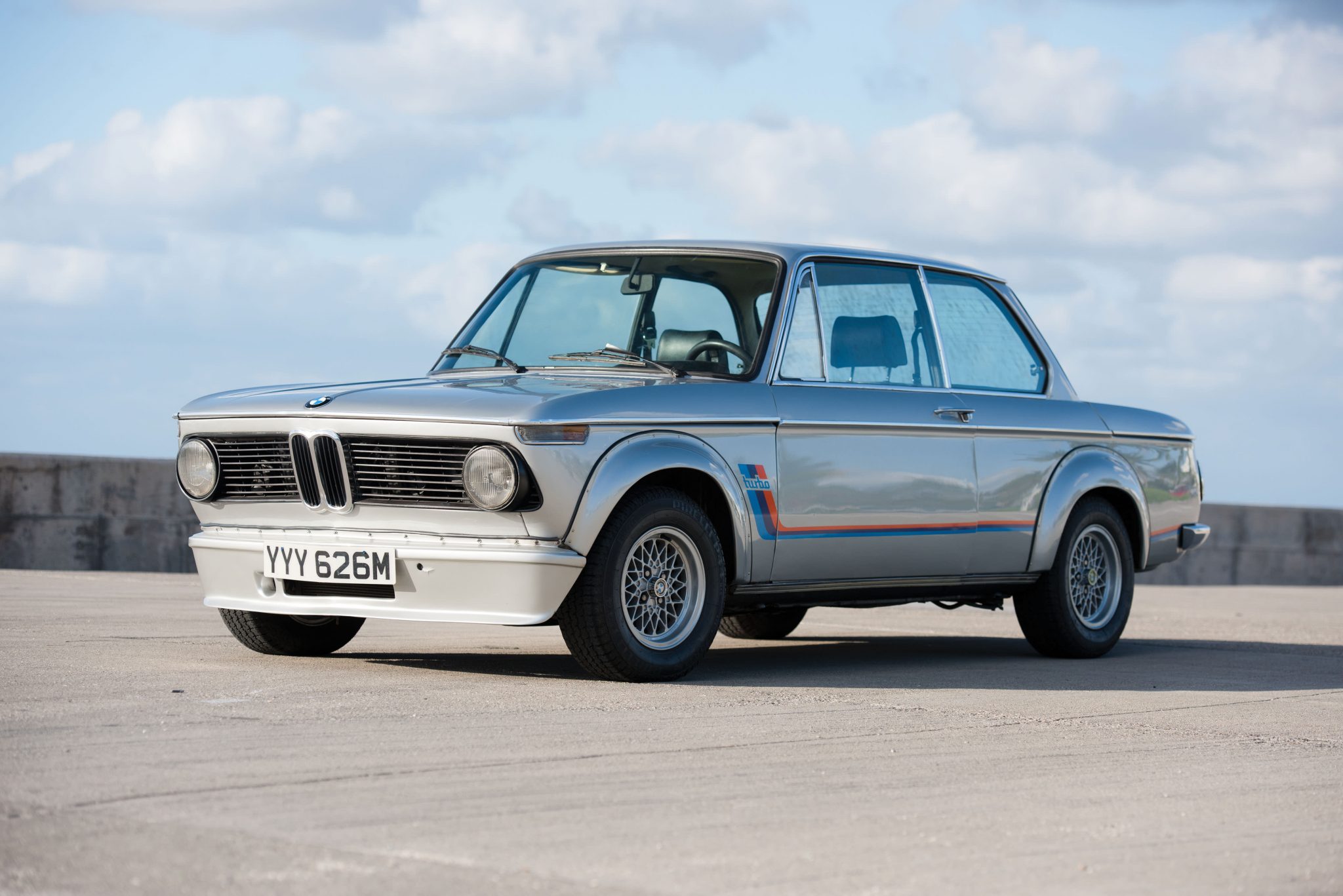