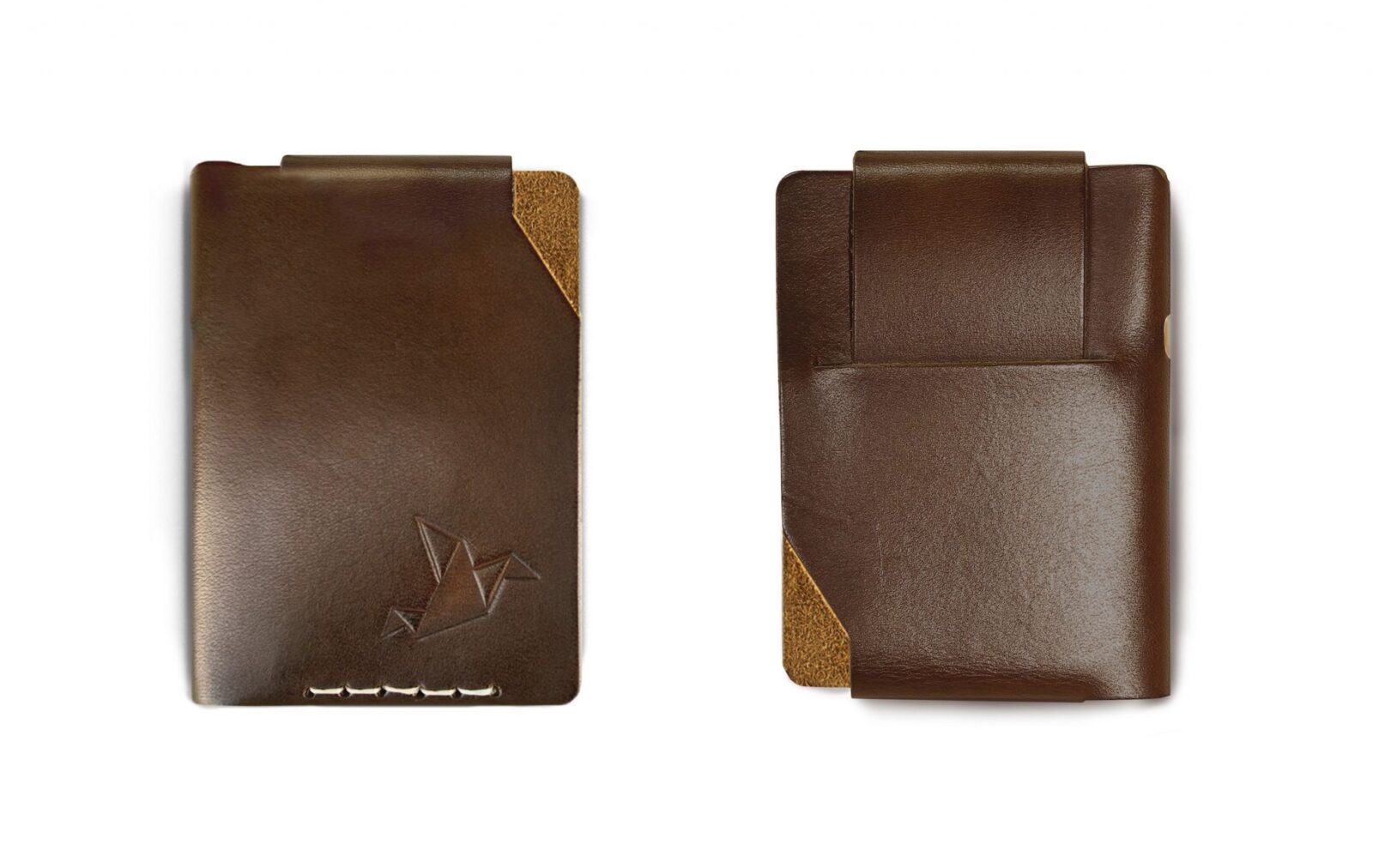 The Divide Wallet by JBird Collective is made from a single piece of leather that’s been folded to create two internal pockets and one external credit card pocket.

Each wallet is made from vegetable tanned leather and is saddle-stitched, and each one includes a OHTO Petit-B travel Pen. 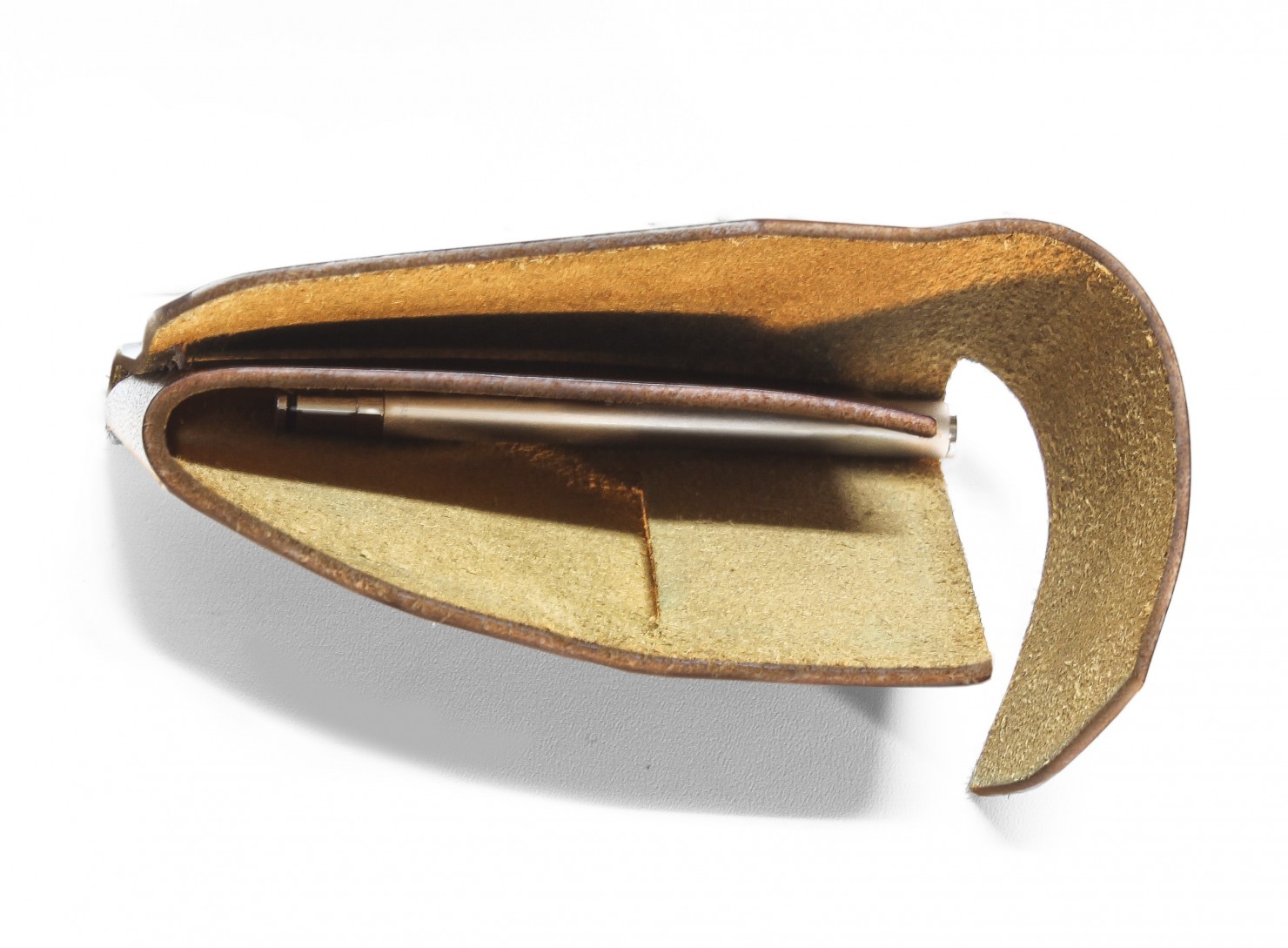 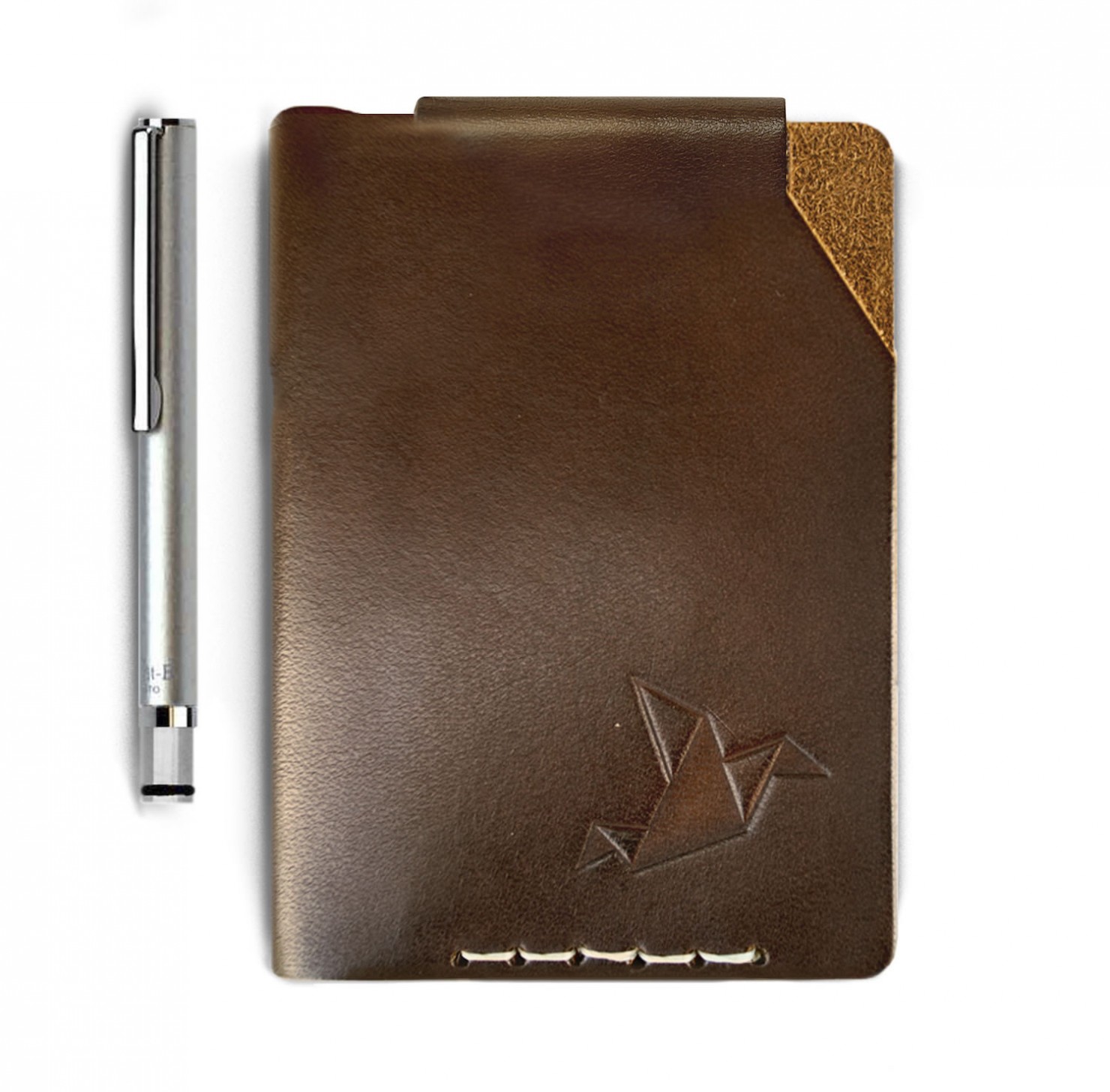 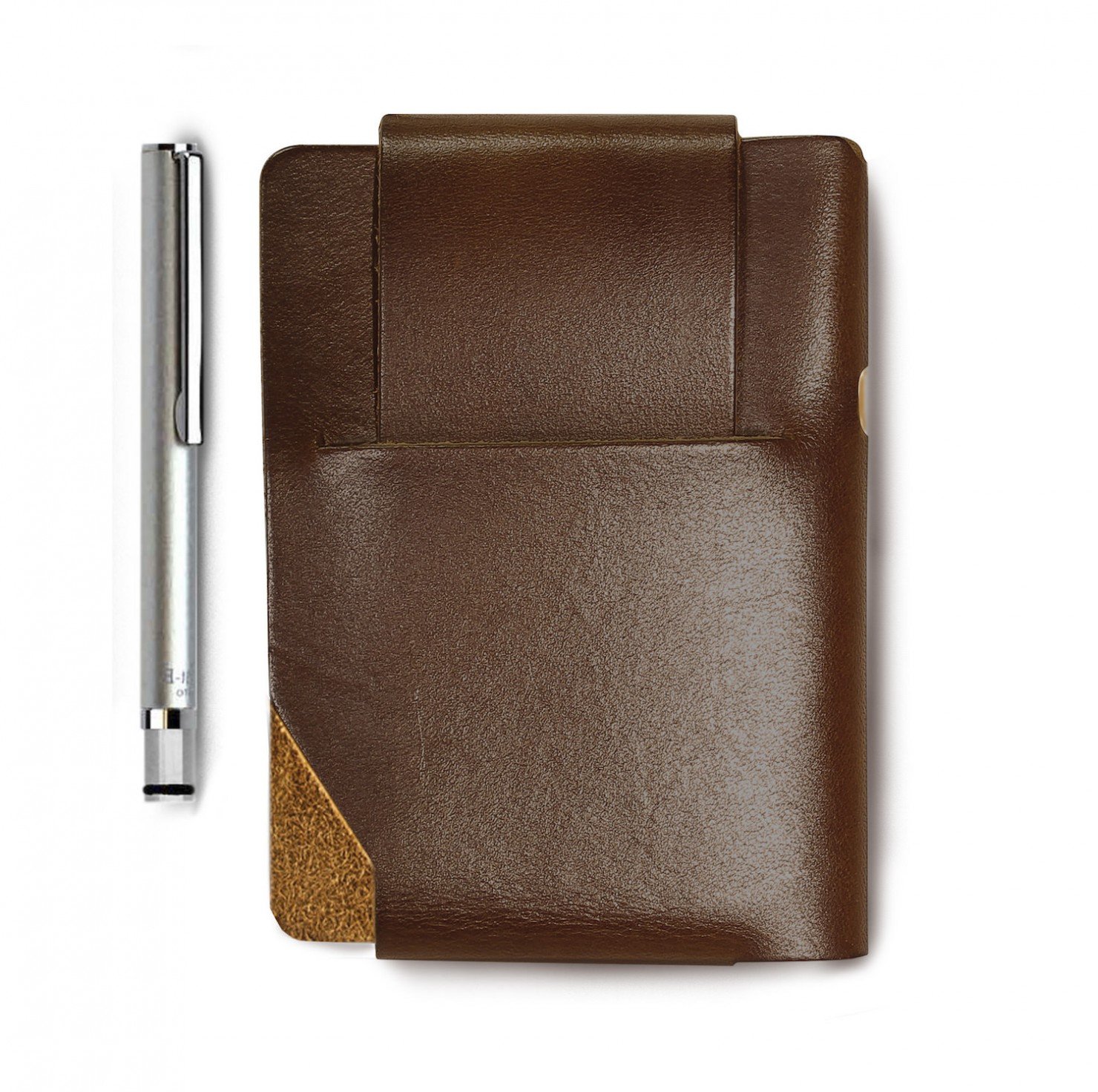 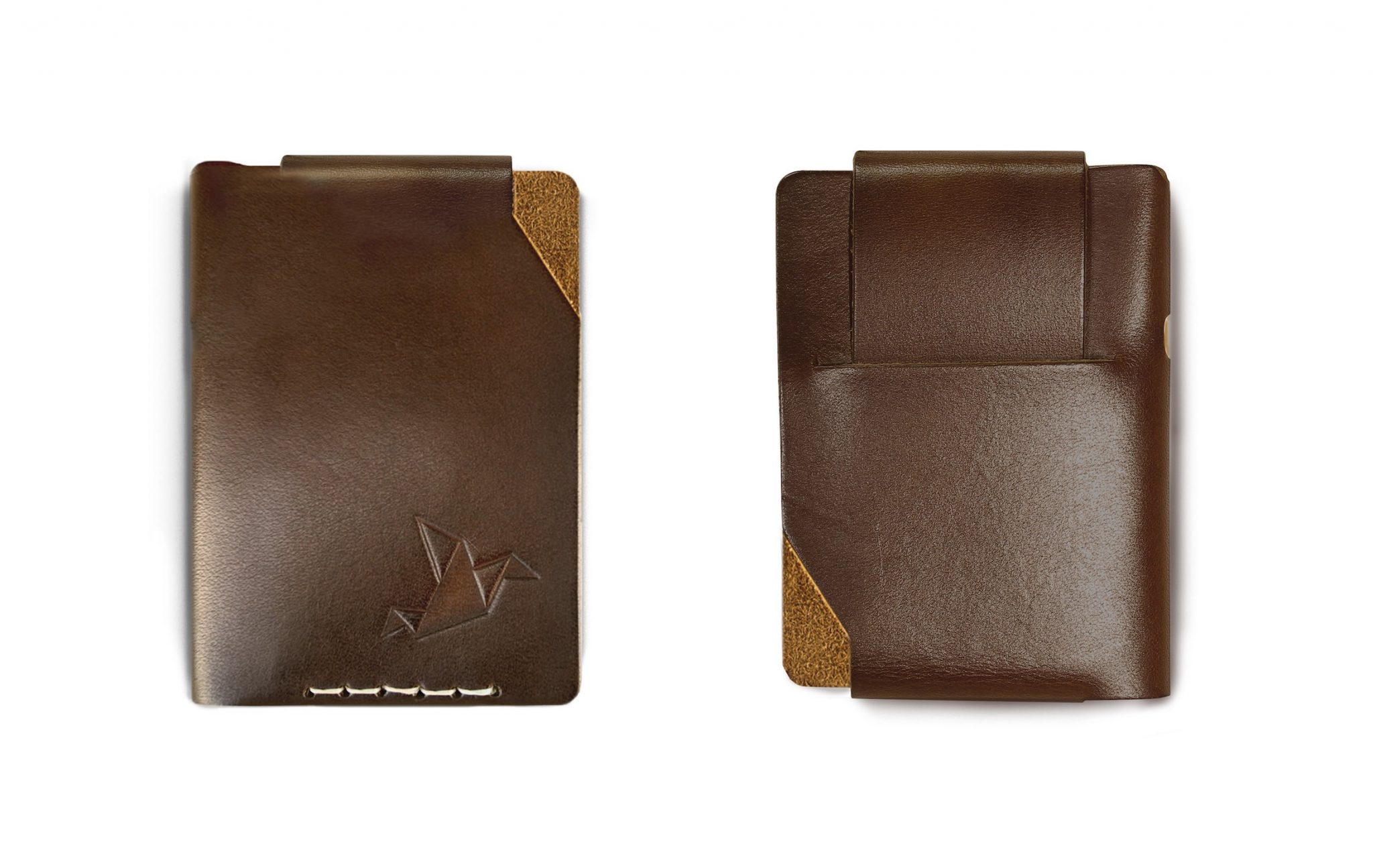 “How To Fly The B-26 Airplane” is an original WWII training film for new trainee pilots, to help familiarize them with the legendary Martin…