Brooklands was the first purpose-built race track in the world, it was characterised by its broad 30 metre width and 9 metre high banked corners. Many of the world’s speed records were set at the circuit until it was shut down in 1939 – as the gloom of World War II descended over Europe.

This film is a highlight reel of a race on the hallowed circuit, it starts with the drivers running across the track to their cars (as was the tradition for race starts at the time) and lifting the convertible tops into position – possibly to assist with aerodynamics.

It’s a silent film but at just 5 minutes 35 seconds long it’s worth watching, as it’s a window into the past of one of the world’s most important race tracks. 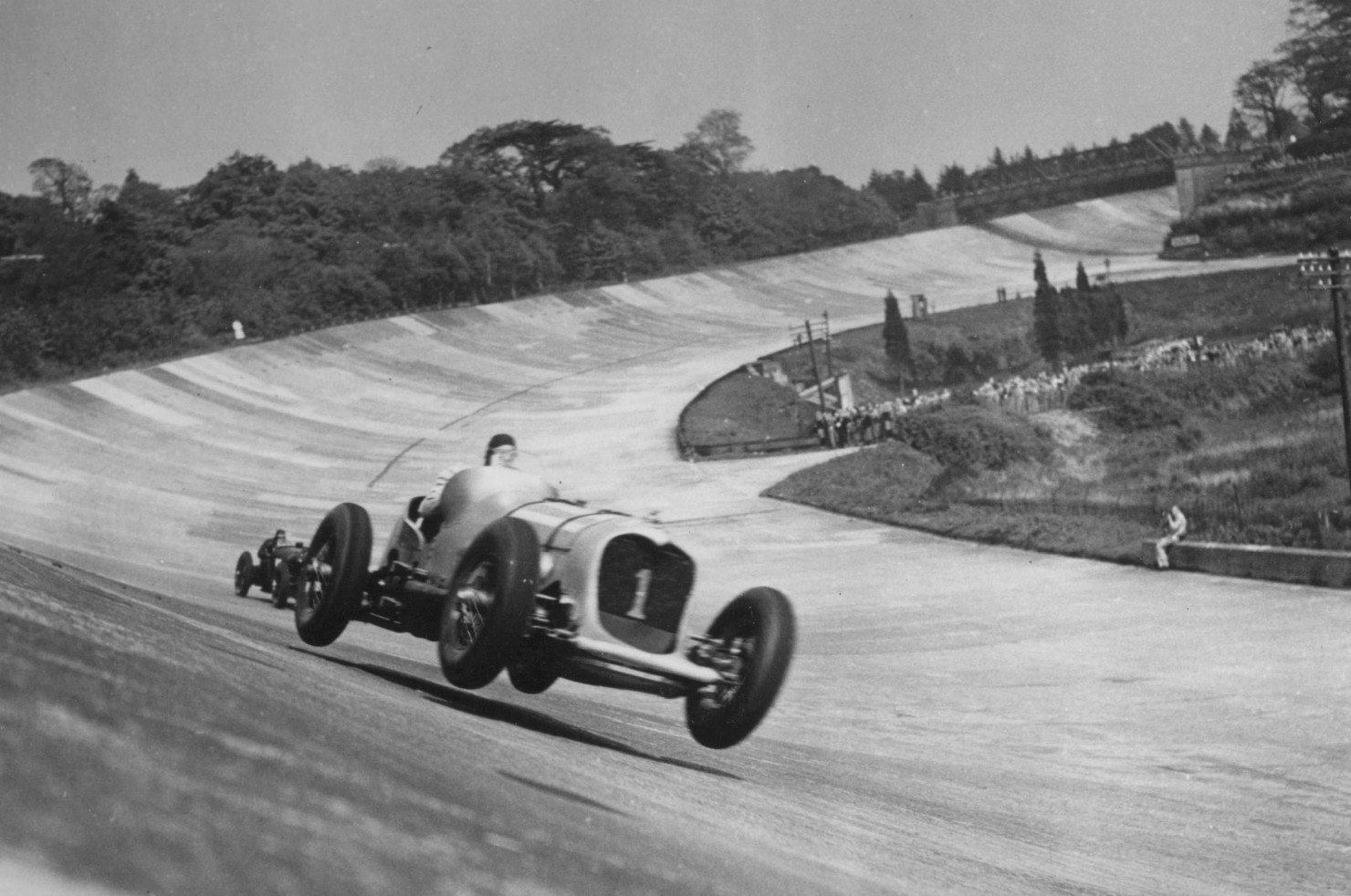 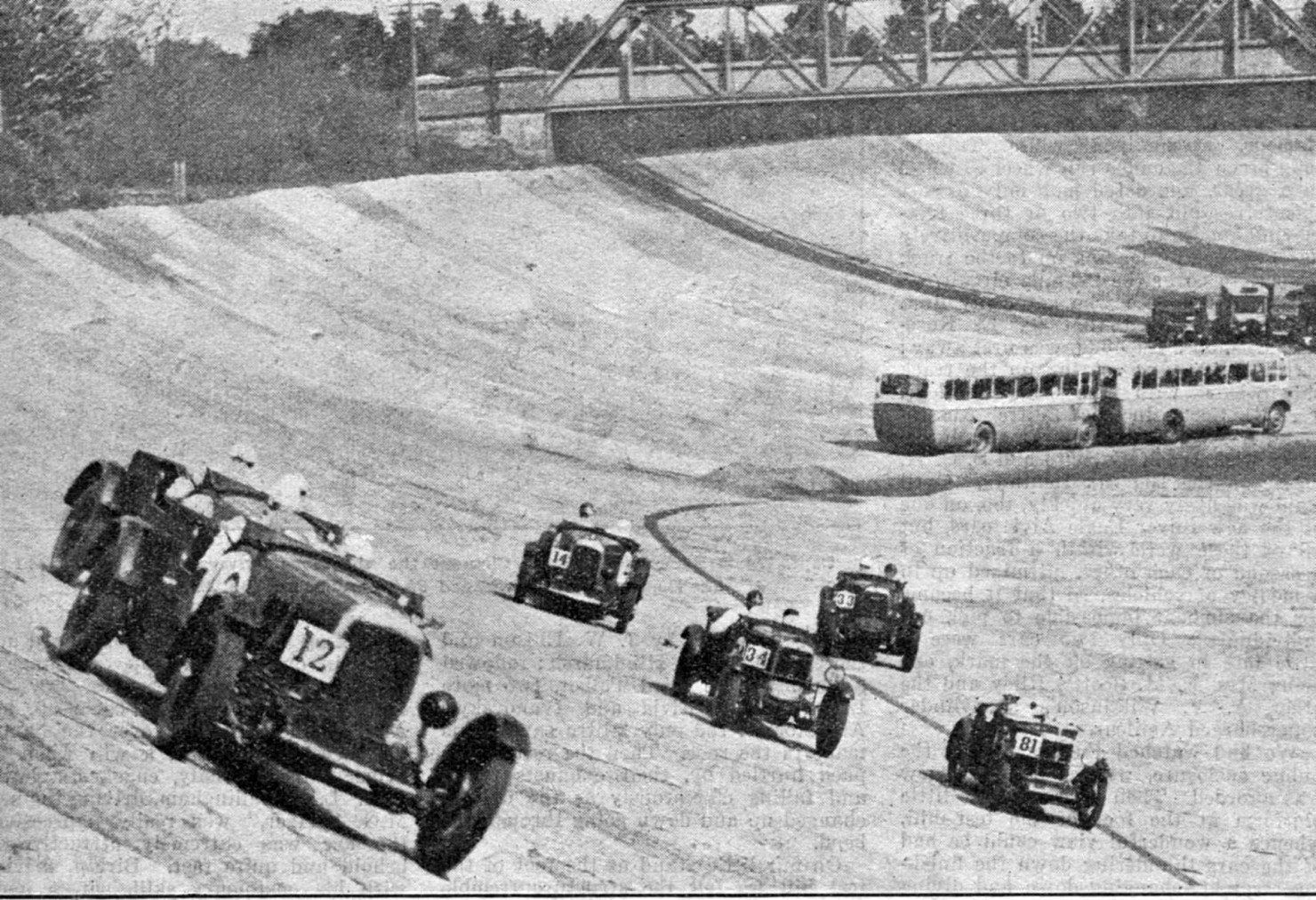 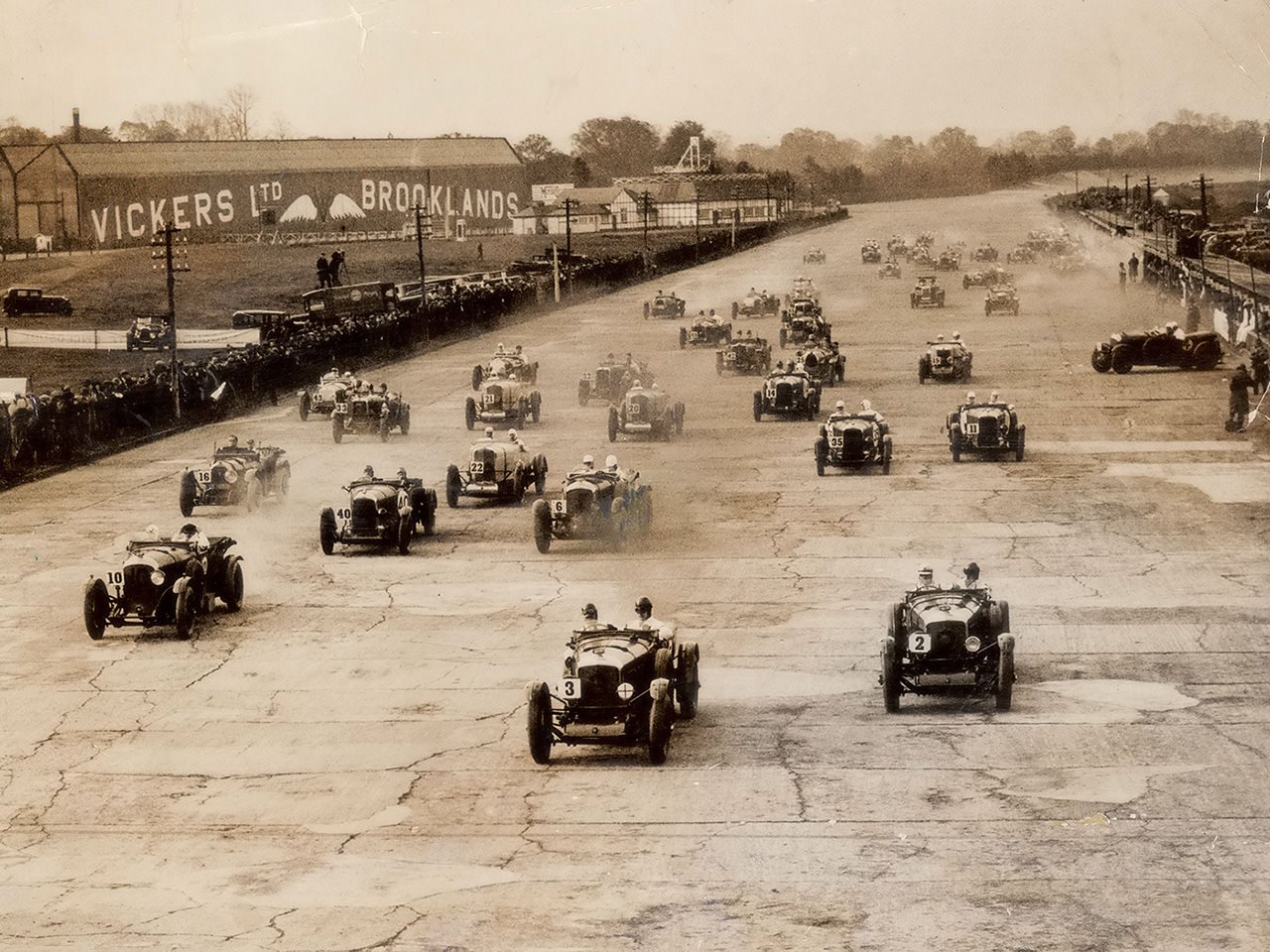 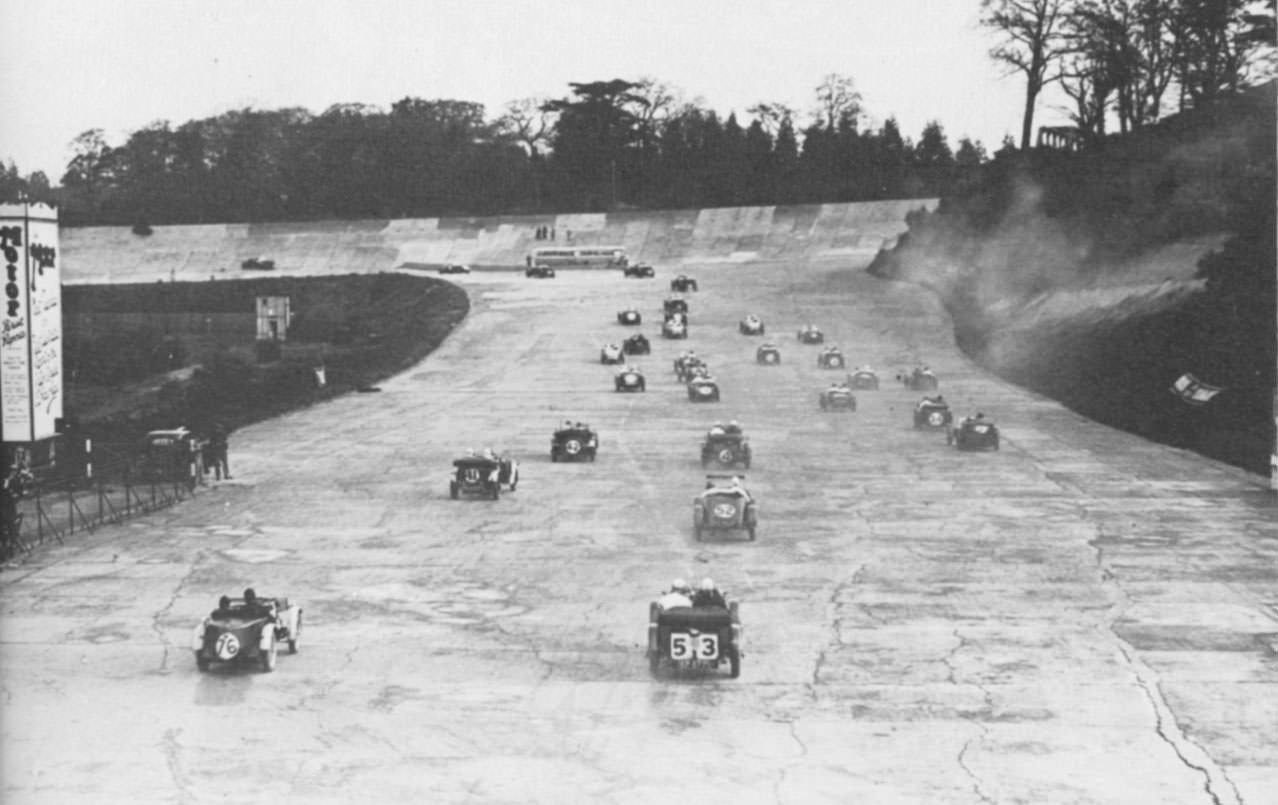 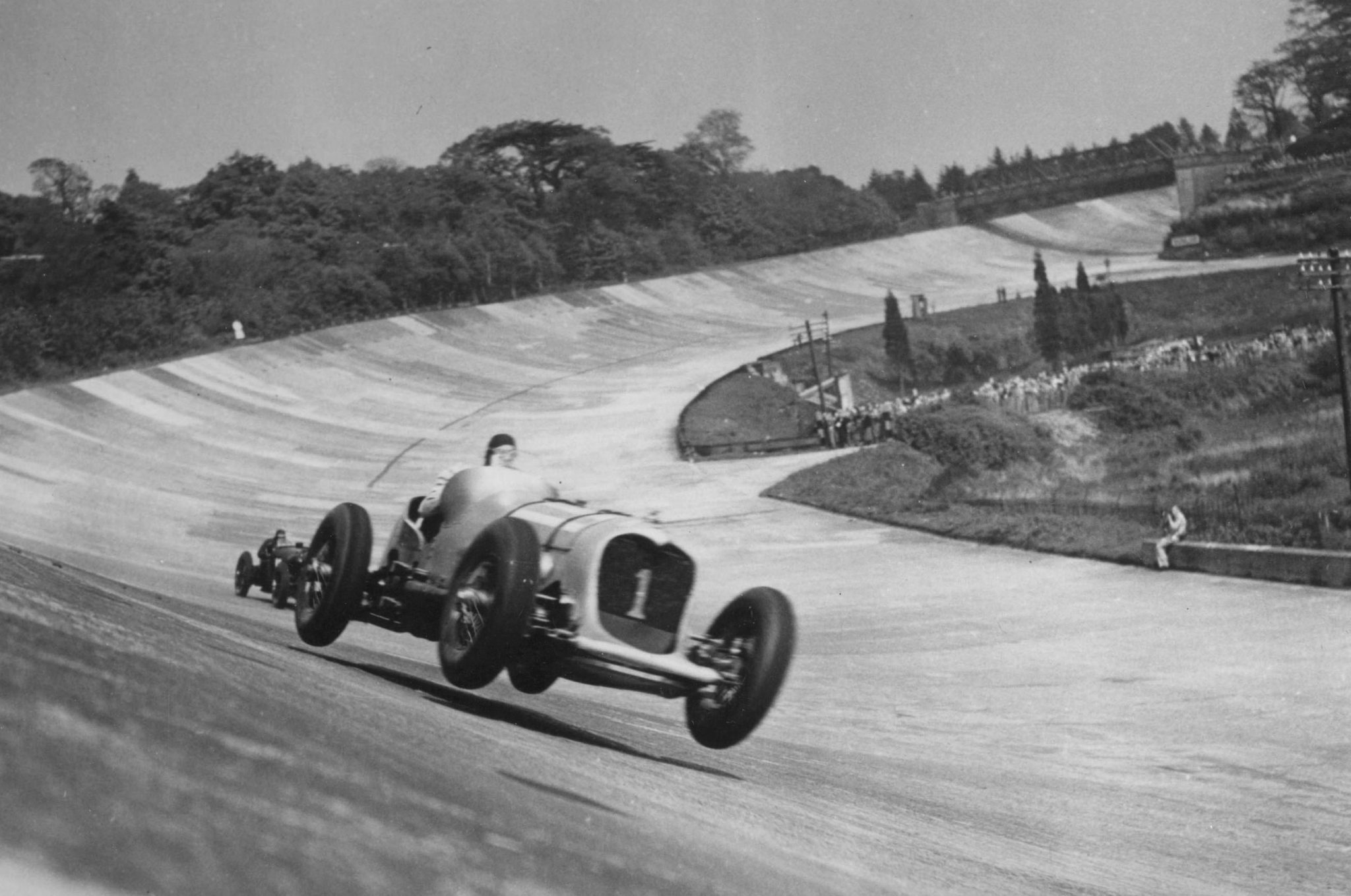