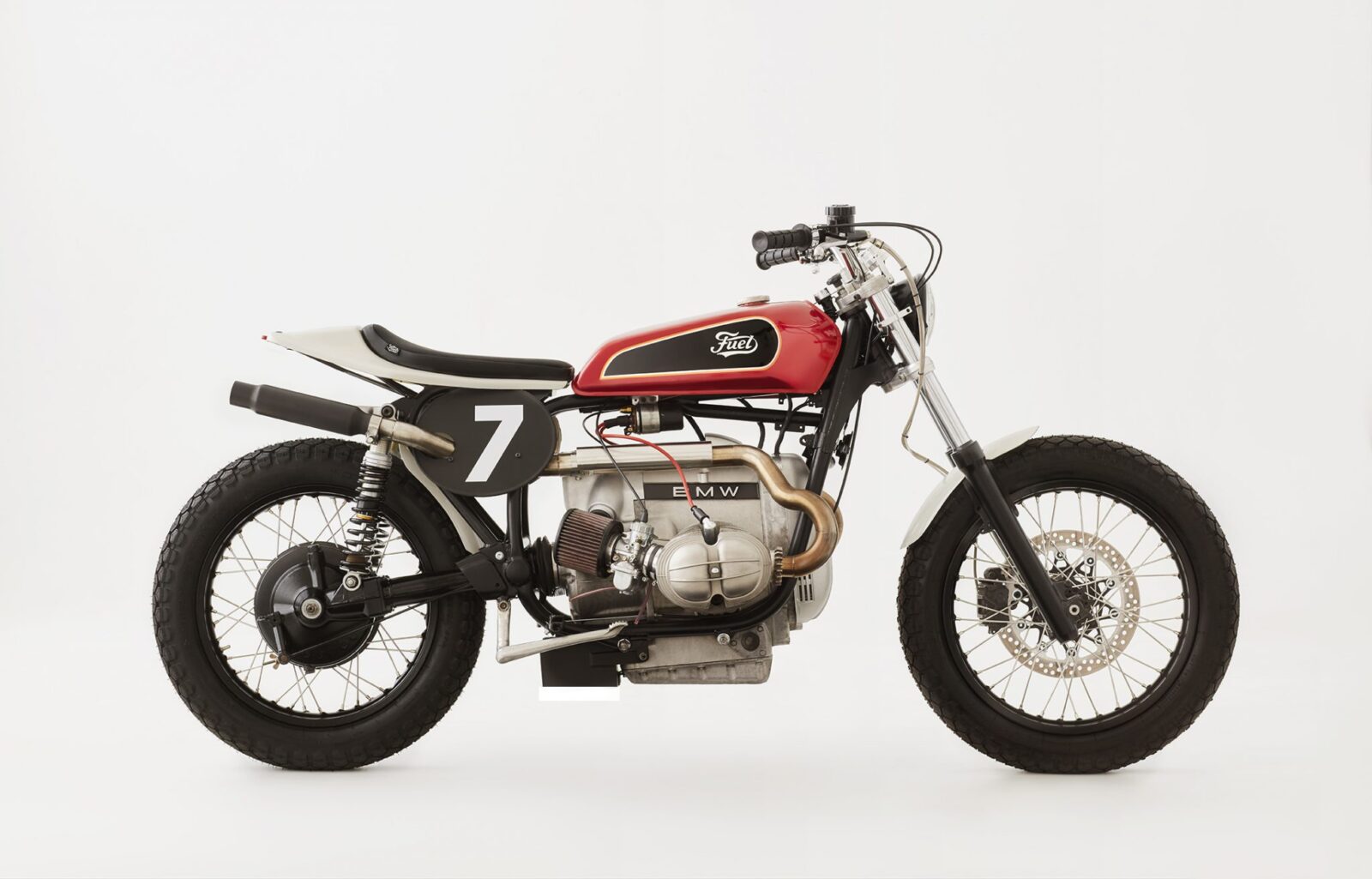 The BMW R100 RS was released into the maelstrom of the motorcycle world in the late 1970s – the Japanese takeover was all but complete by this time and more traditional European and American marques had been struggling for close to a decade.

The team at BMW Motorrad hired Hans Muth to come in and design a new motorcycle around the R100 architecture, he developed a wind-tunnel honed, 9-piece, frame-mounted fairing that fundamentally changed the soul of the R100 – turning it into the pre-eminent touring motorcycle of the day. Even now almost 40 years later, it’s still one of the best at what it does.

The heart and soul of the BMW R100 RS is the iconic boxer airhead engine with a displacement of 980cc, 70 hp and 56 ft lbs of torque. This simple air-cooled engine was a BMW staple for decades, and its 2-valve, twin carburettor, shaft drive layout made it easy to maintain, easy to fix, and easy to modify.

The BMW R100 RS Tracker you see here is the work of Fuel Motorcycles, a Barcelona-based custom motorcycle garage with a habit of building some of the most eye-catching scramblers and trackers we’ve seen in recent memory. They also organise the annual Scram Africa event – a motorcycle adventure across North Africa.

The commission for a BMW R100 RS Tracker came in from a Scotsman called Brendan, he wanted a bike similar to the previous R100 built by Fuel but with some distinct changes. A fuel tank was sourced from a Kawasaki KH100 and it has to be said – it fits the R100 RS so perfectly it looks like a stock factory unit.

The completed bike looks so picture perfect that I think it’ll likely inspire a number of other very similar builds, so if you’ve been tossing up the idea of picking up an R100 RS you might want to do it sooner rather than later. If you’d like to see more from Fuel Motorcycles you can click here to visit their official website. 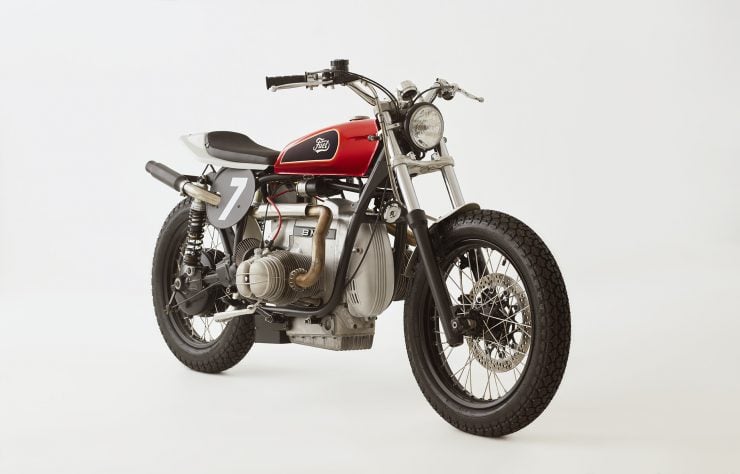 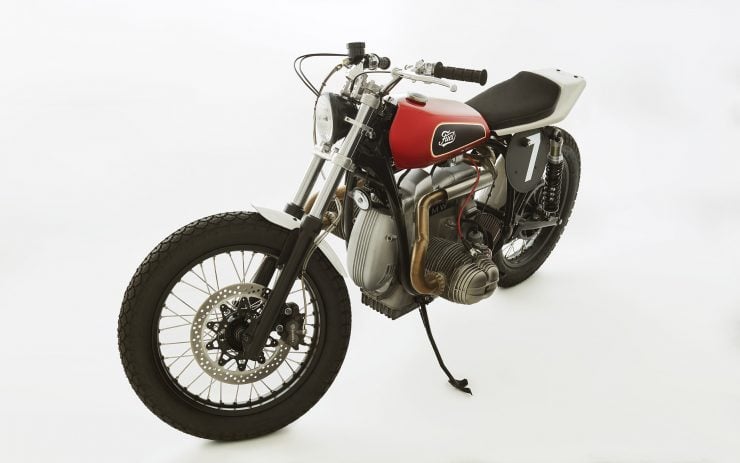 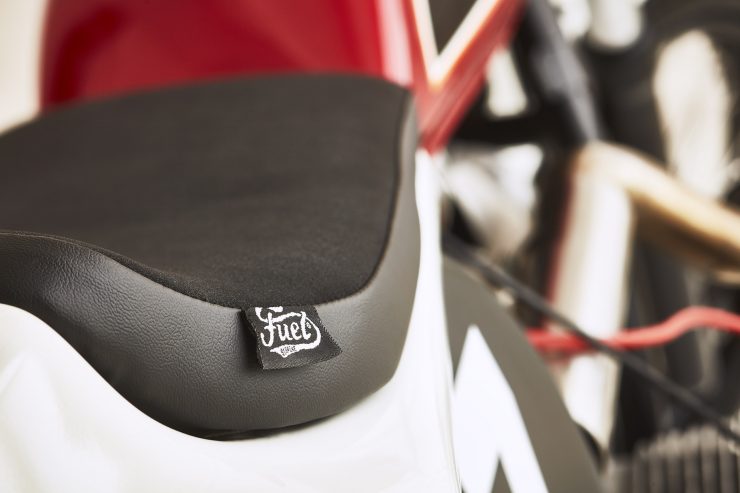 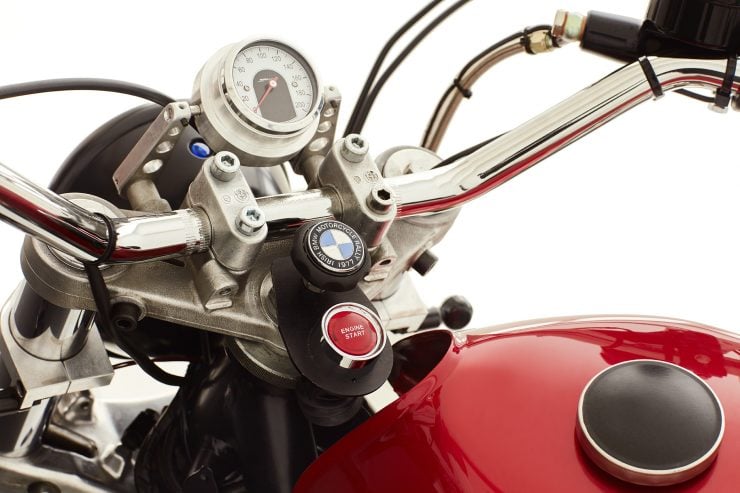 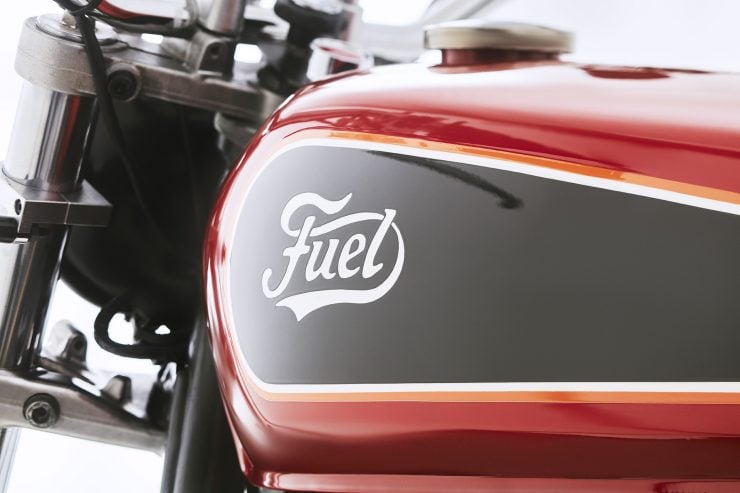 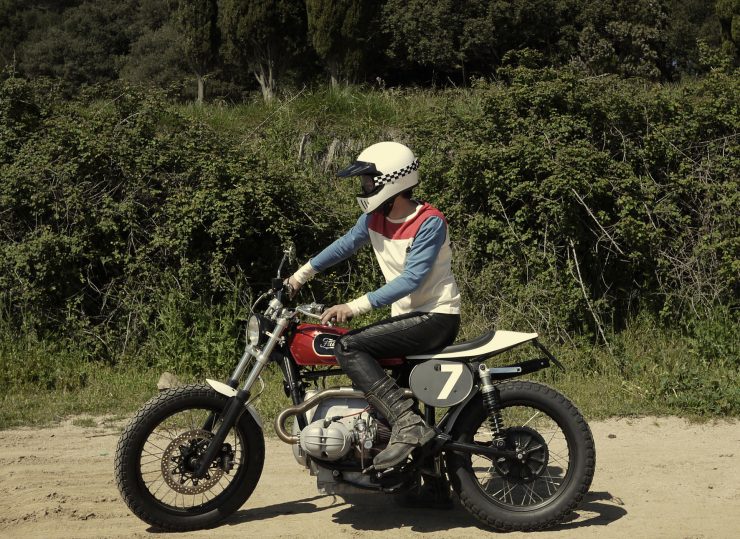 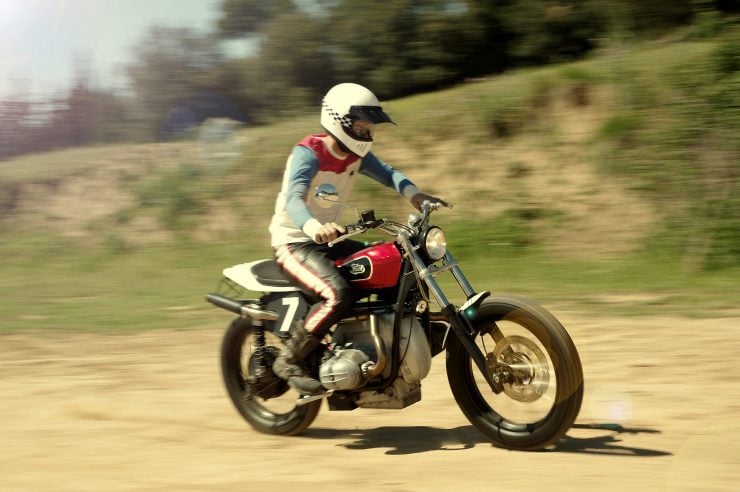 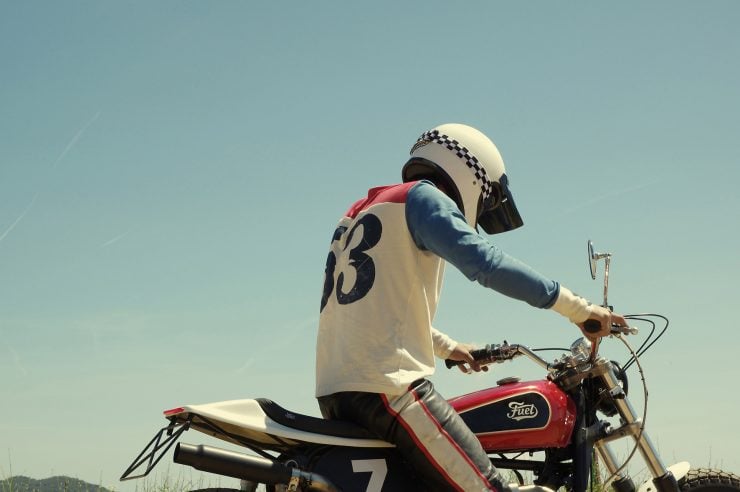 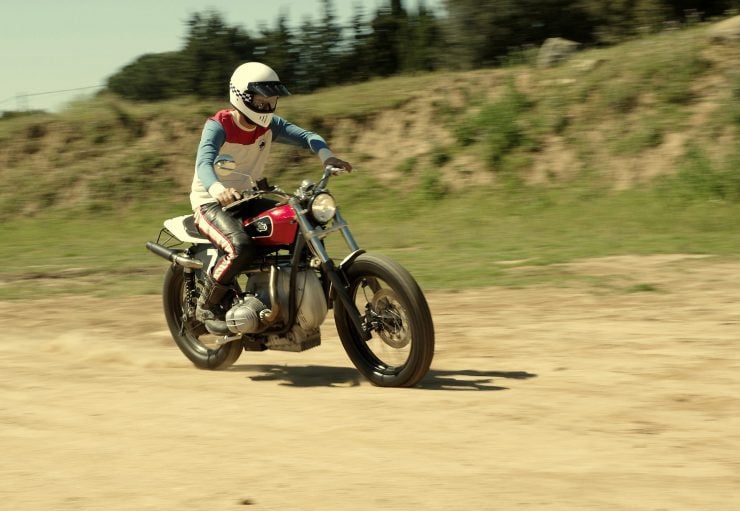 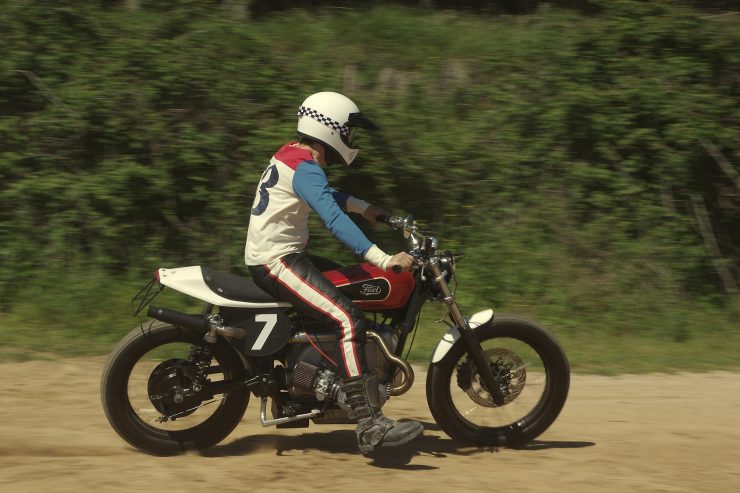 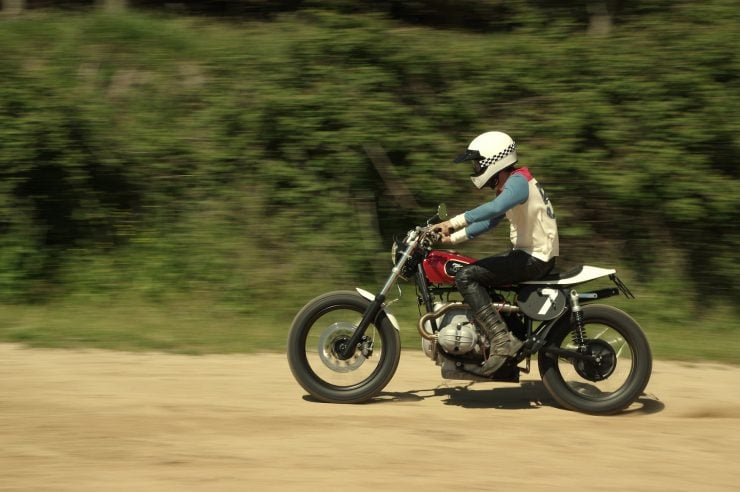 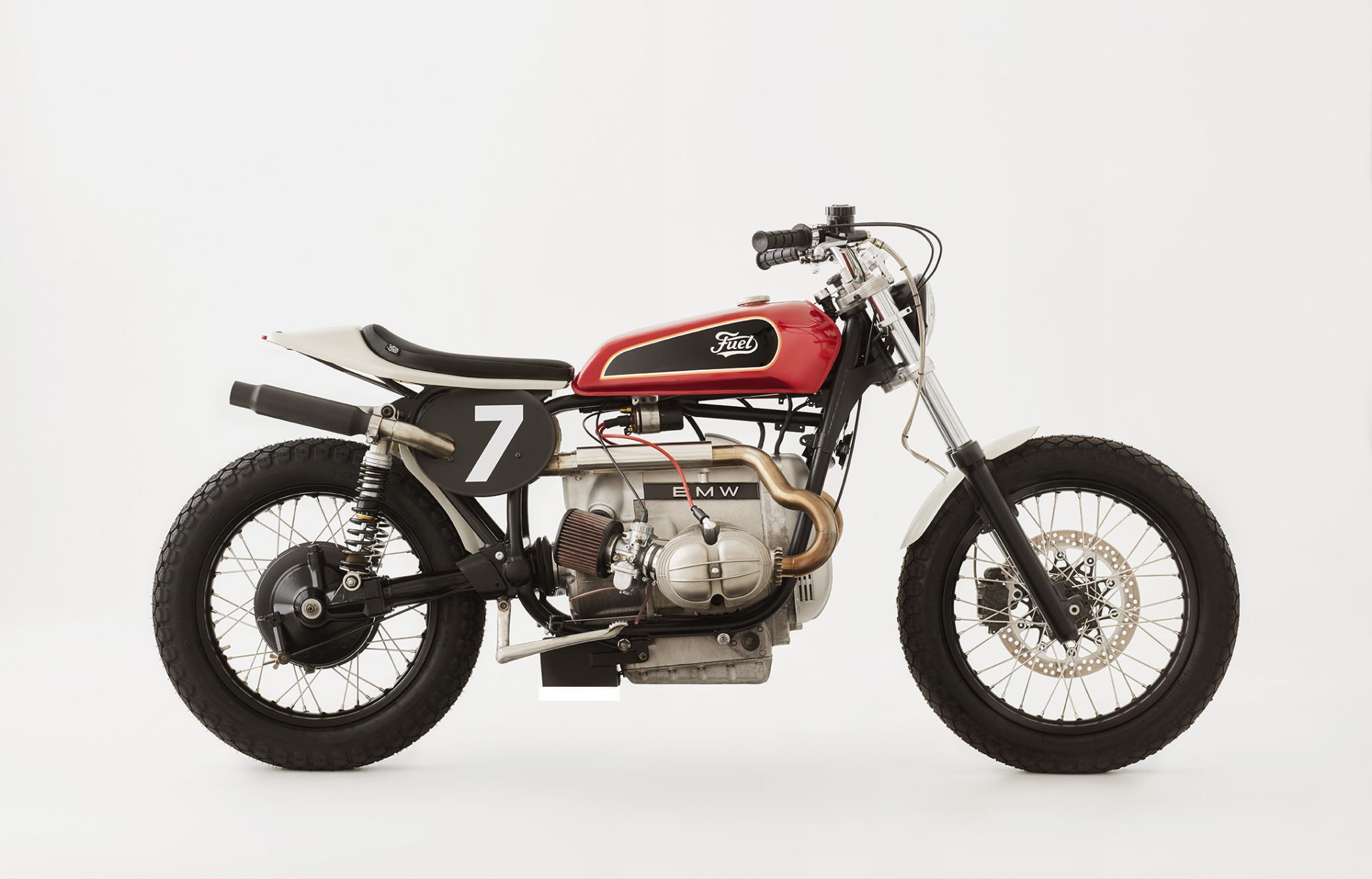