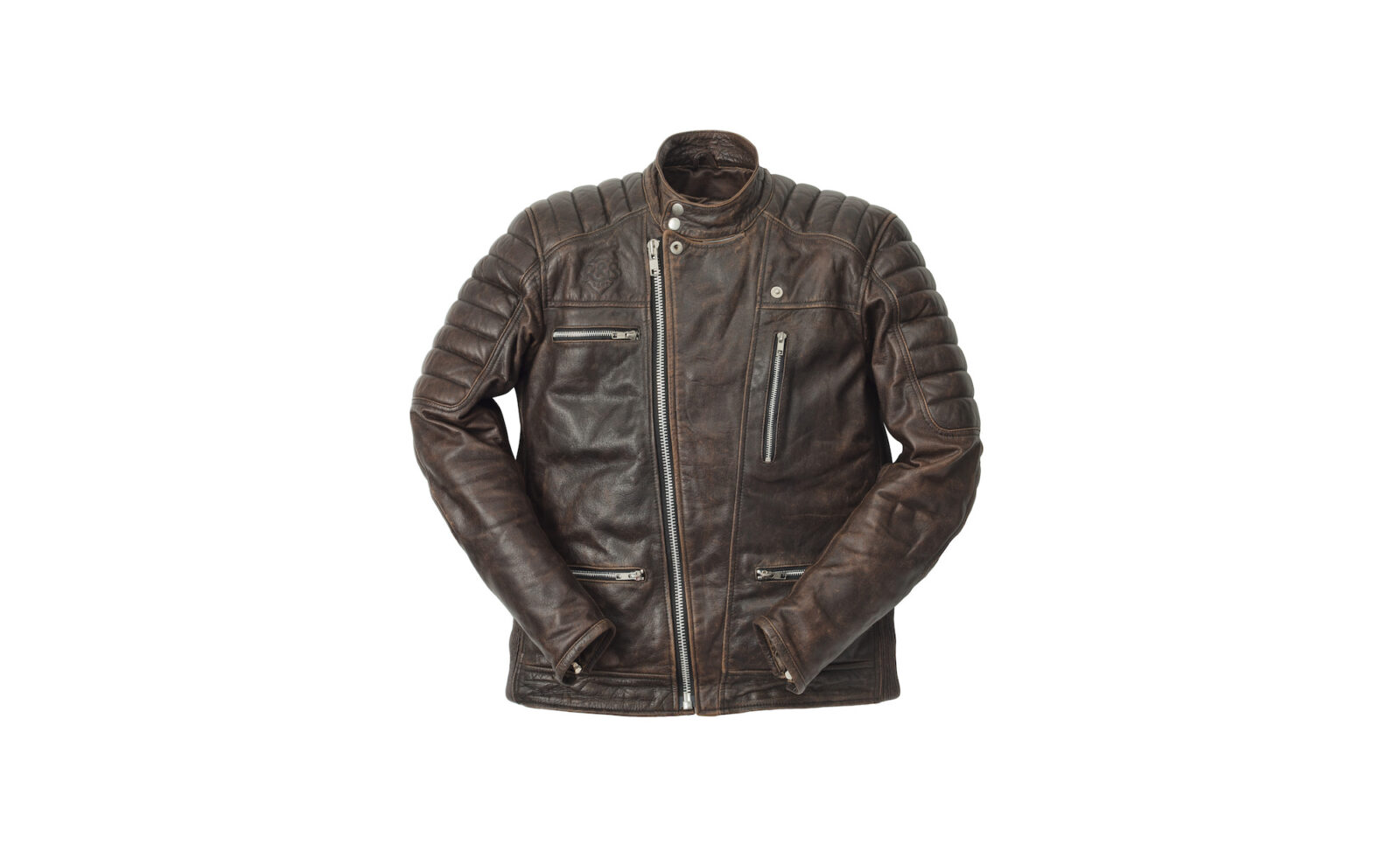 The Empire Leather Jacket by Ride & Sons was designed to evoke the styling of the classic jackets worn in the 1950s and ’60s – with the added benefit of CE-certified shoulder, elbow and back protectors.

Ride & Sons specialises in creating motorcycle gear in small volumes with a strong focus on both design and quality. The Empire Leather Jacket has a satin lining, padded shoulders and elbows, two inside pockets, leather waist straps, forearm zippers, and the aforementioned CE-certified shoulder, elbow and back protectors. 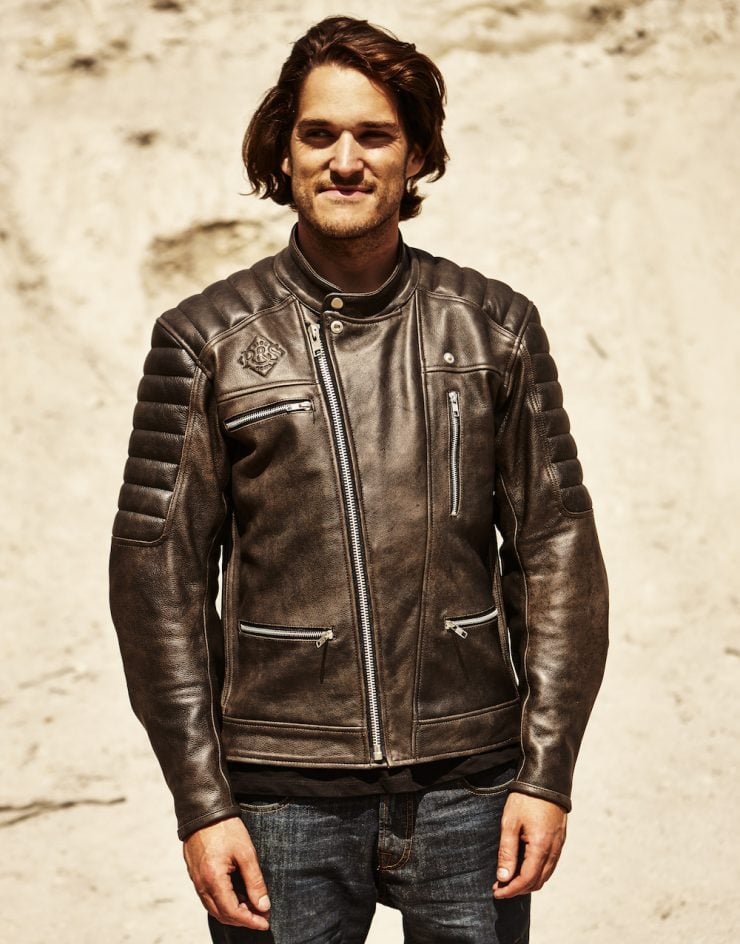 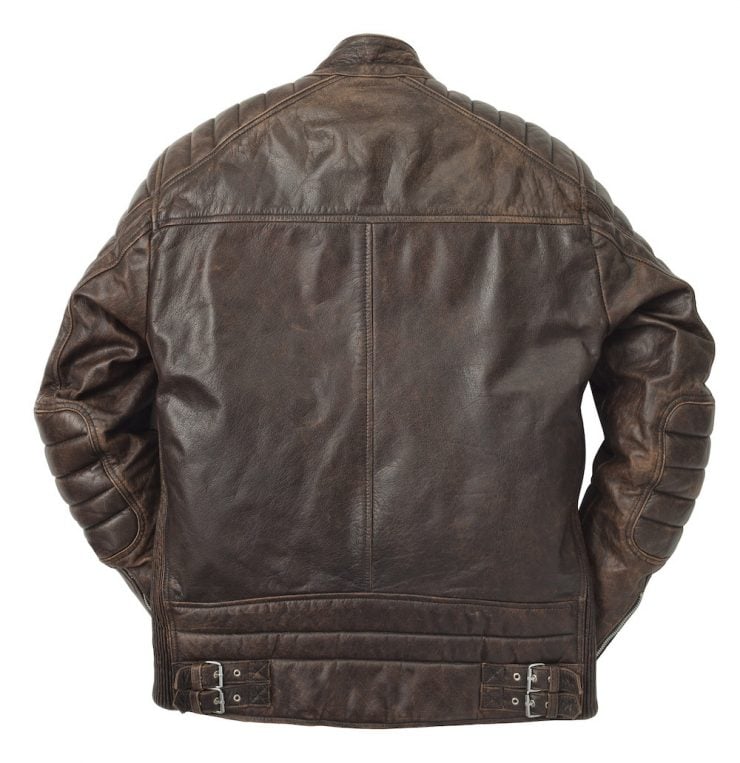 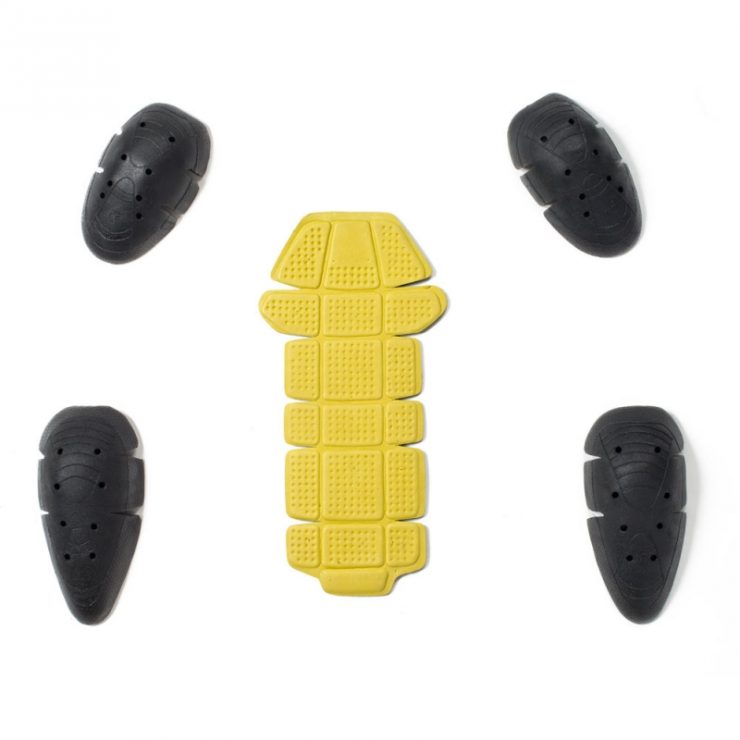