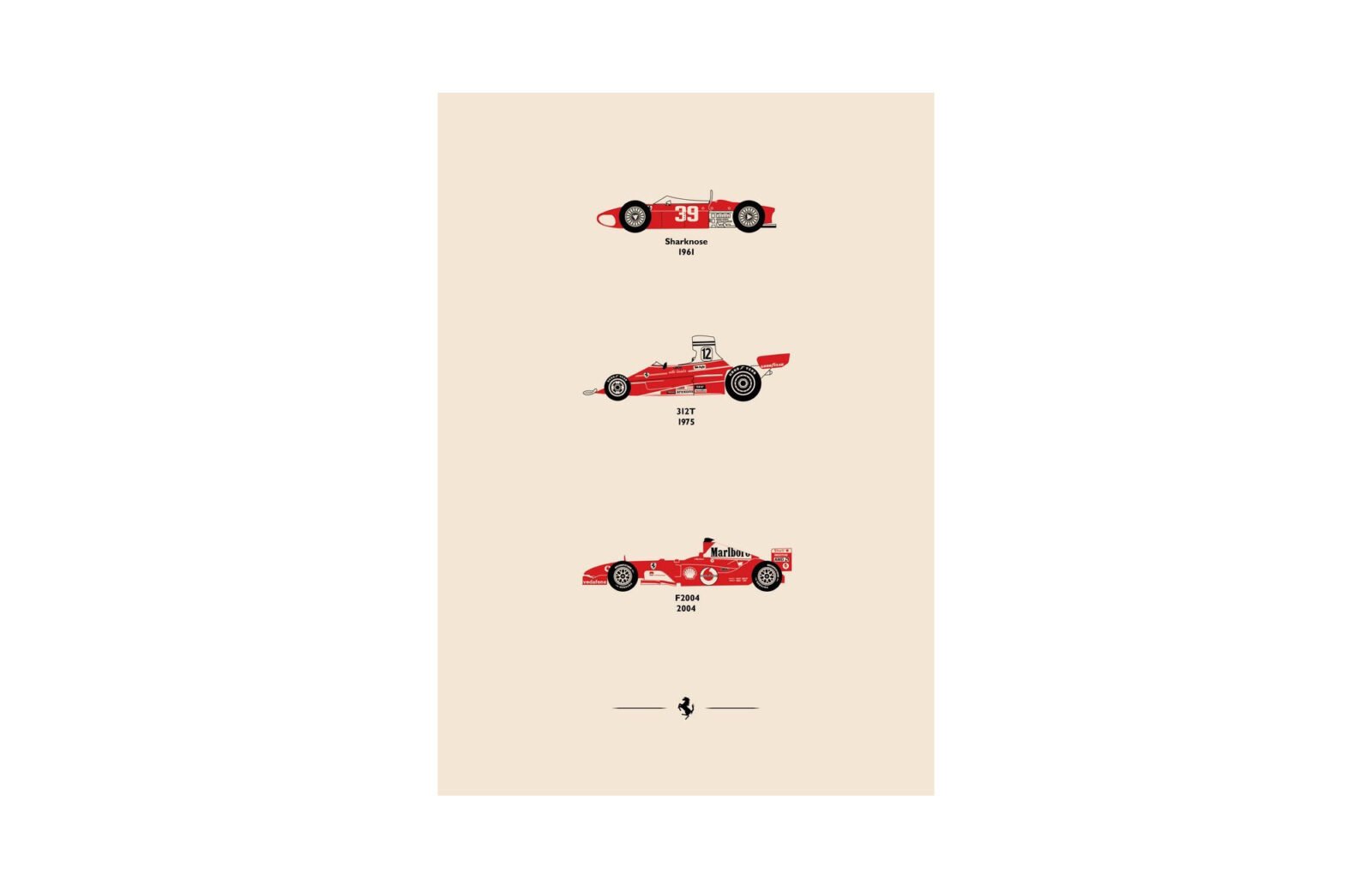 Rear View Prints is the work of Patrick Redmond, a VFX Artist from Ireland who’s worked on a huge array of films including Disney’s The Jungle Book and the upcoming Star Trek film. When not creating cinematic magic Patrick is a car guy just like the rest of us, and he likes to create art relating to his passion.

Each piece is printed in London on Vanilla Popset 170gsm paper, and each is hand embossed with the Rear View Prints seal and sold A3 size for easy framing. 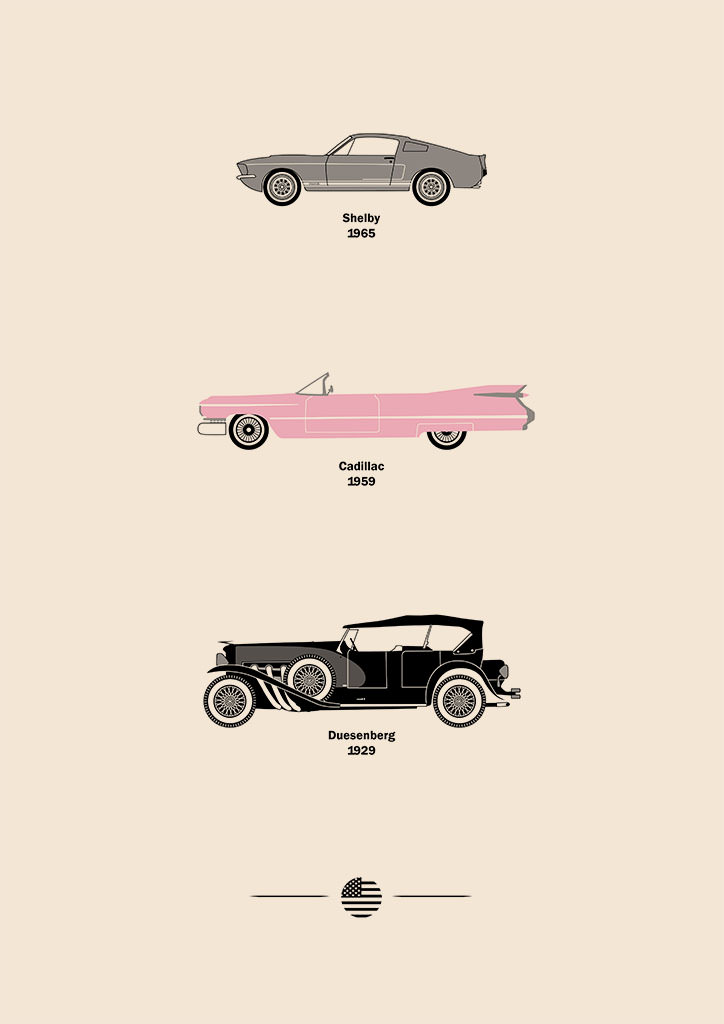 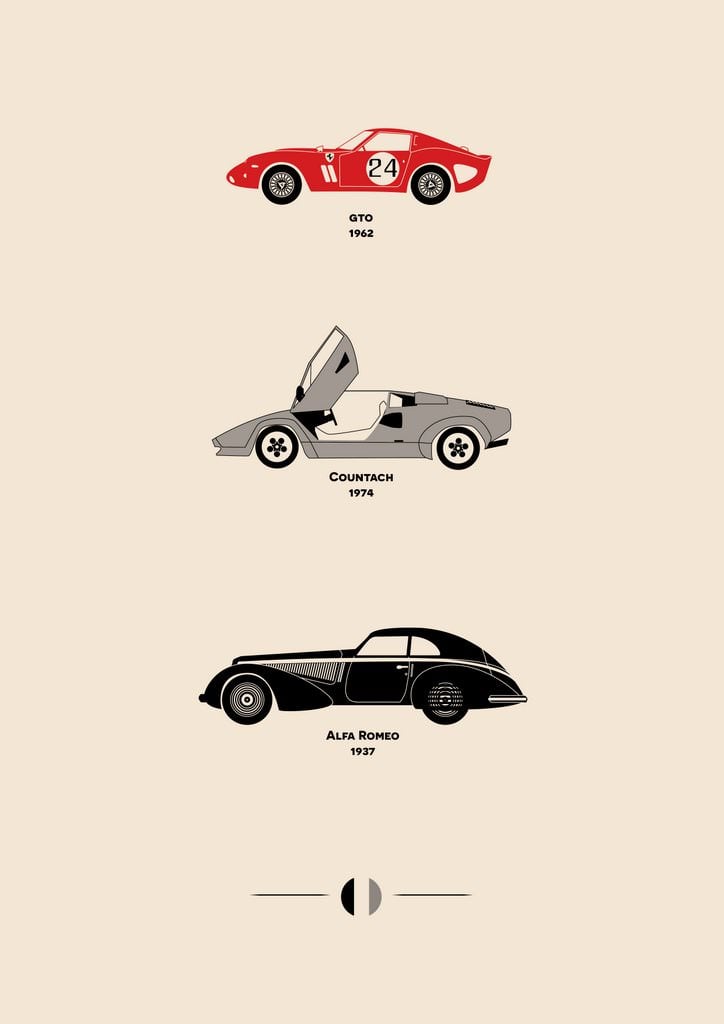 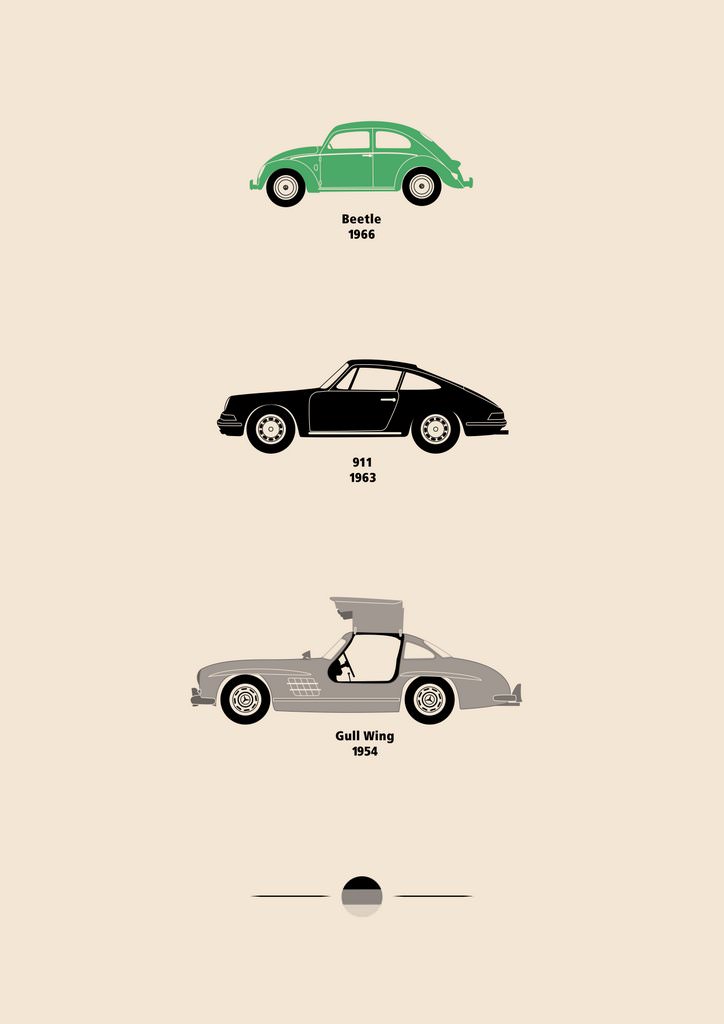 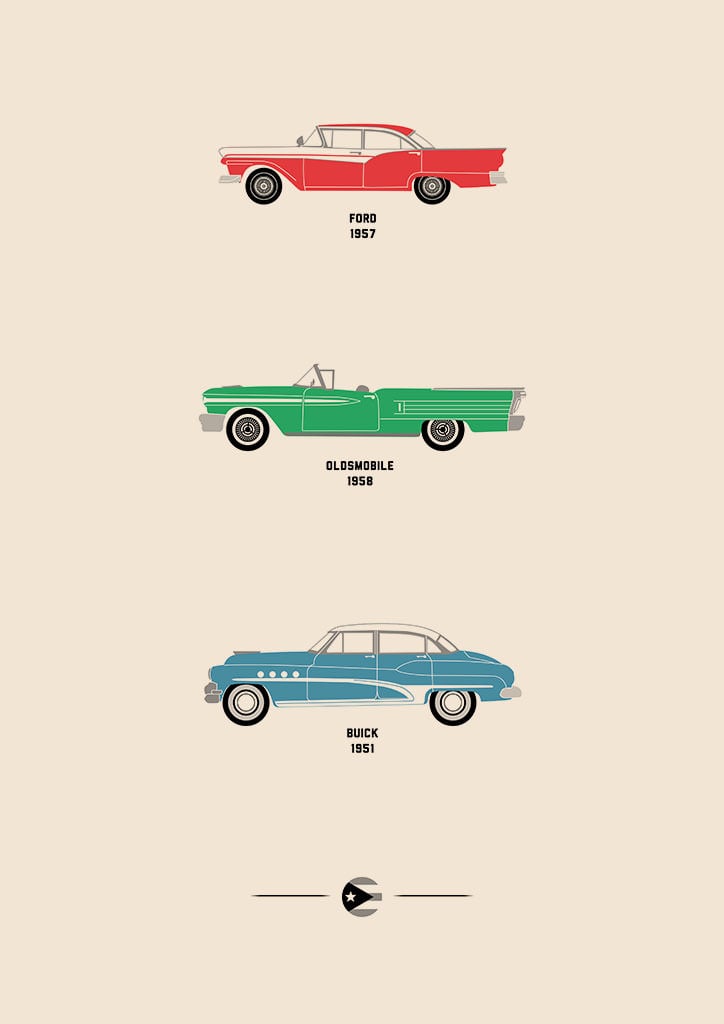 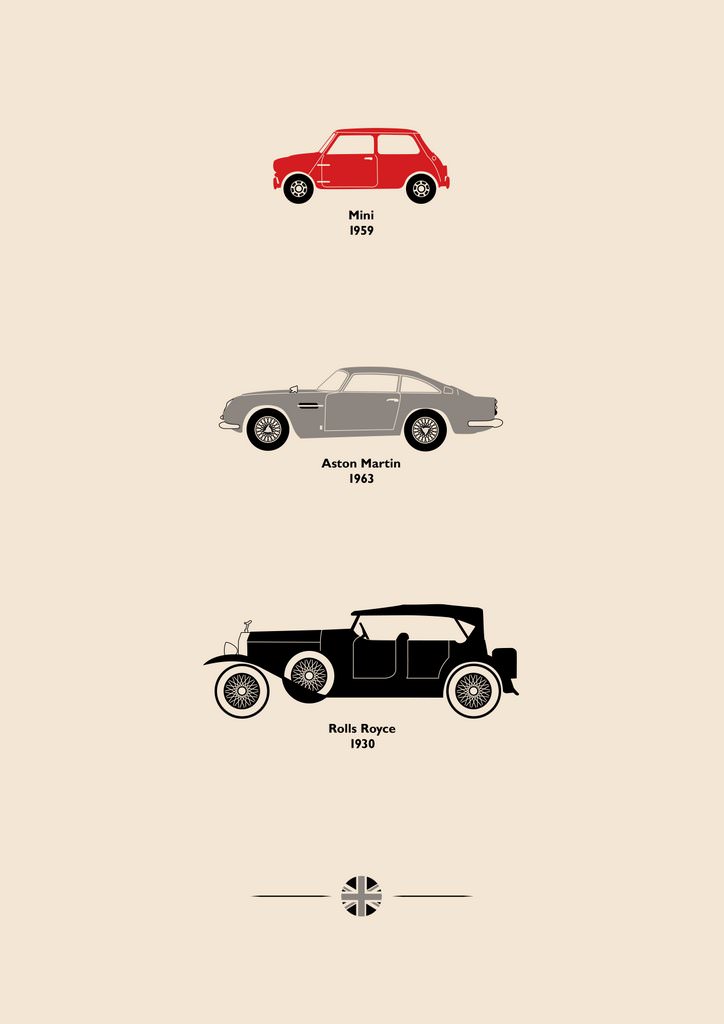 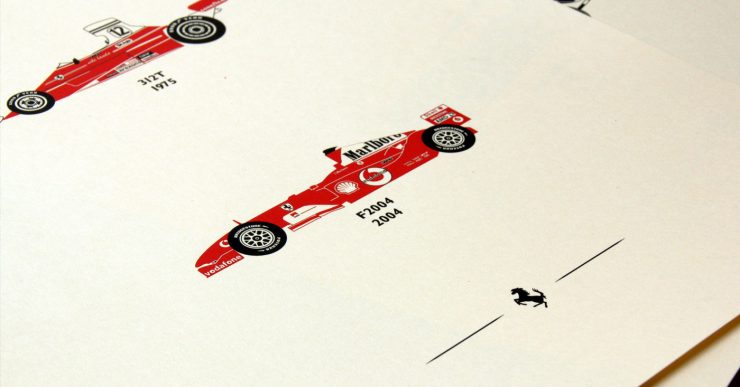 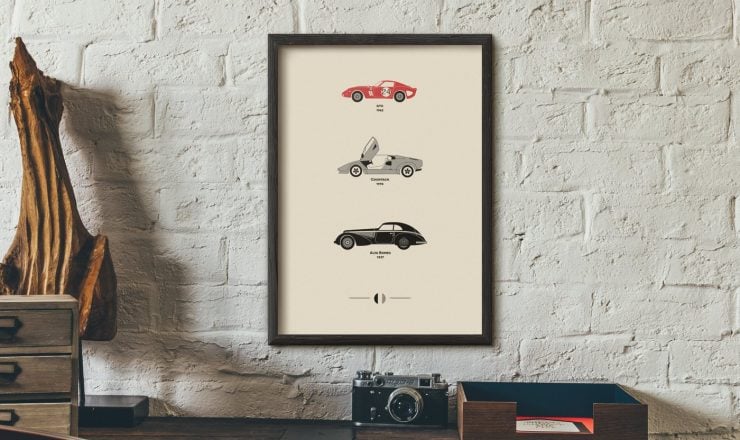 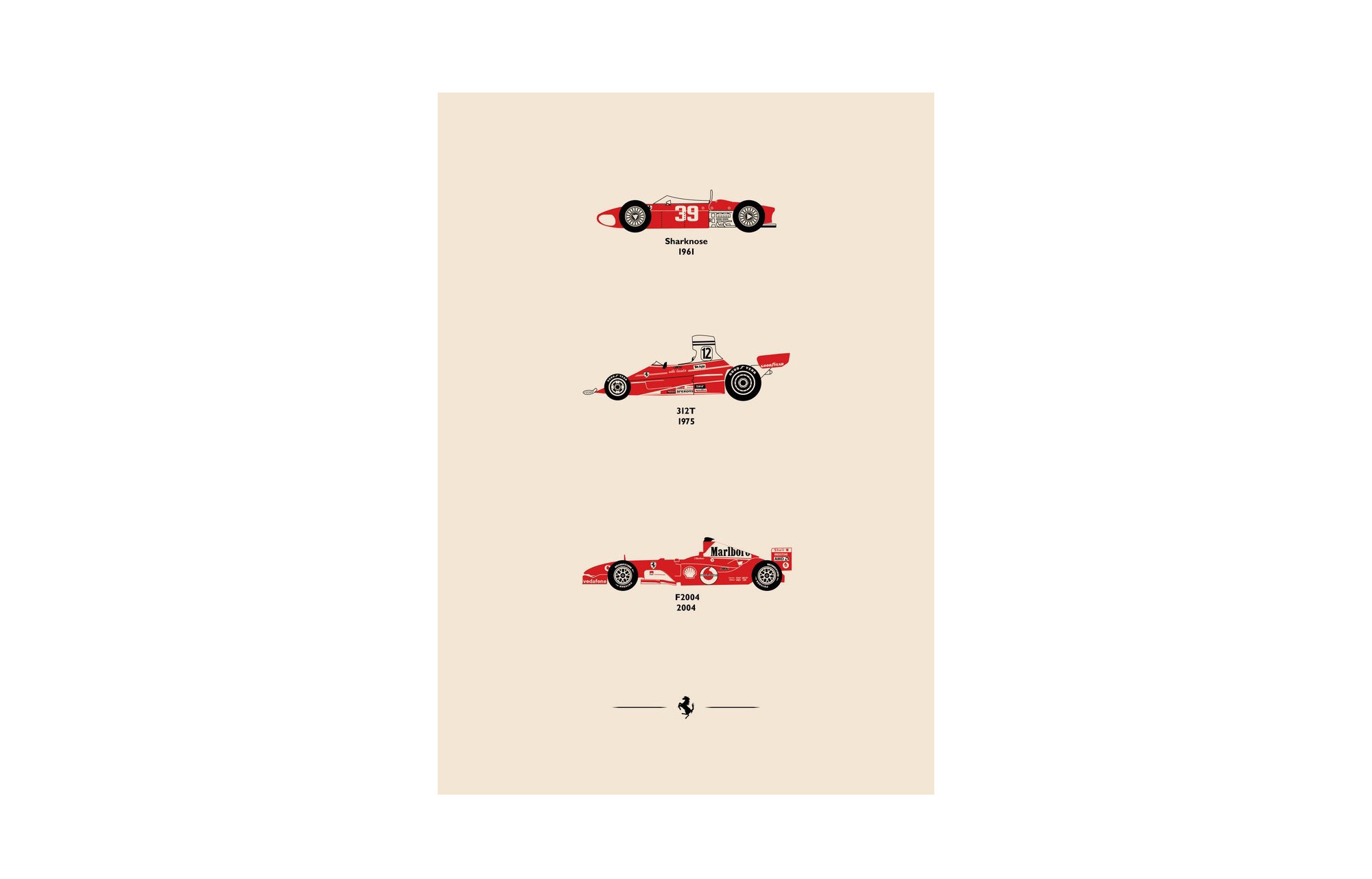