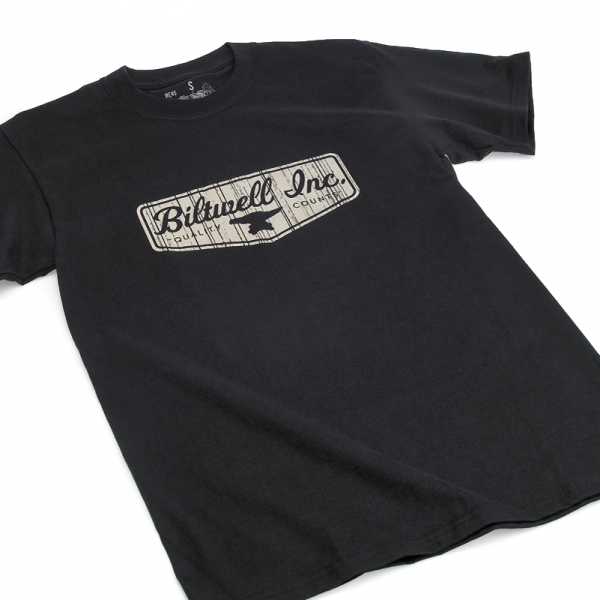 Biltwell produce some of the most iconic helmets and custom motorcycle parts on the planet, the company is a favourite of men like Shinya Kimura, which kind of tells you all you need to know. This understated Tee features the Biltwell shield and looks just about perfect for summertime beach-boulevarde cruising.