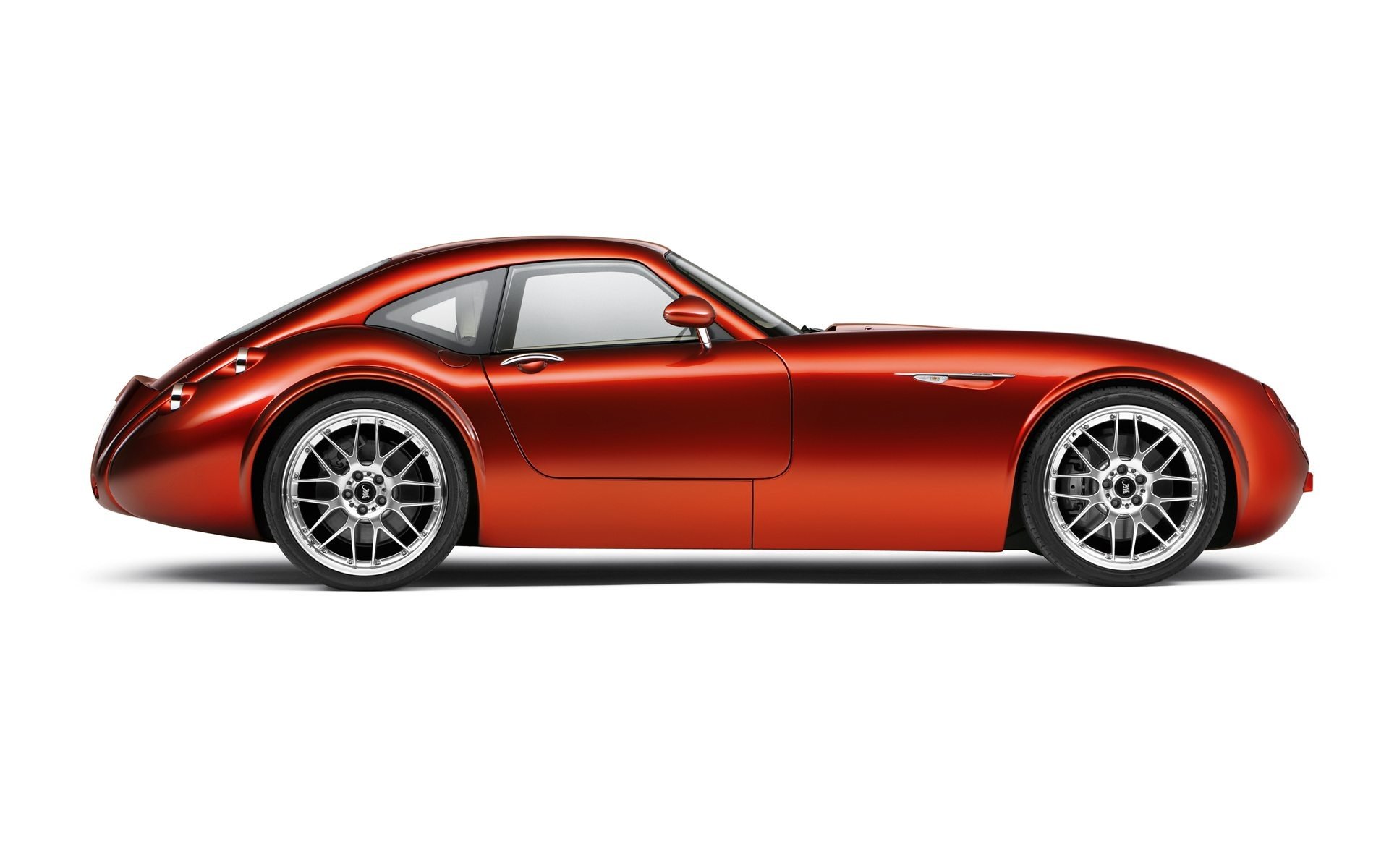 The Wiesmann GT MF4 is a car that looks a lot like a modern interpretation of the Jaguar C-Type, not that that’s a bad thing, just rather unusual coming from a boutique German car maker.

The Wiesmann Gran Turismo is in many respects, Germany’s answer to The Morgan Motor Company. They both produce classically styled coupés with modern engines and running gear, appealing to the segment of the car buying public who want a classic car but don’t want the maintenance issues that come with a 50+ year old automobile.

The GT MF4 has a lightweight aluminium chassis and a glass-fibre body concealing a BMW powertrain headed up by a 4.4 litre twin-turbo V8 producing 407hp and a respectable 600Nm or torque. The power runs through a 6-speed box to the rear wheels and gears are changed with steering wheel mounted “flappy paddles”, the Wiesmann can dash to 60mph in 4.4 seconds and reaches a top speed of 291kph (180mph).

Currently Wiesmann cars aren’t available in the US, the company isn’t large enough to afford the testing and changes that would need to be made to the car to make it road legal in the States. It seems a shame as a car like this would undoubtably be exceedingly popular and provide a worthy adversary to the market dominance of Ferrari and Porsche. 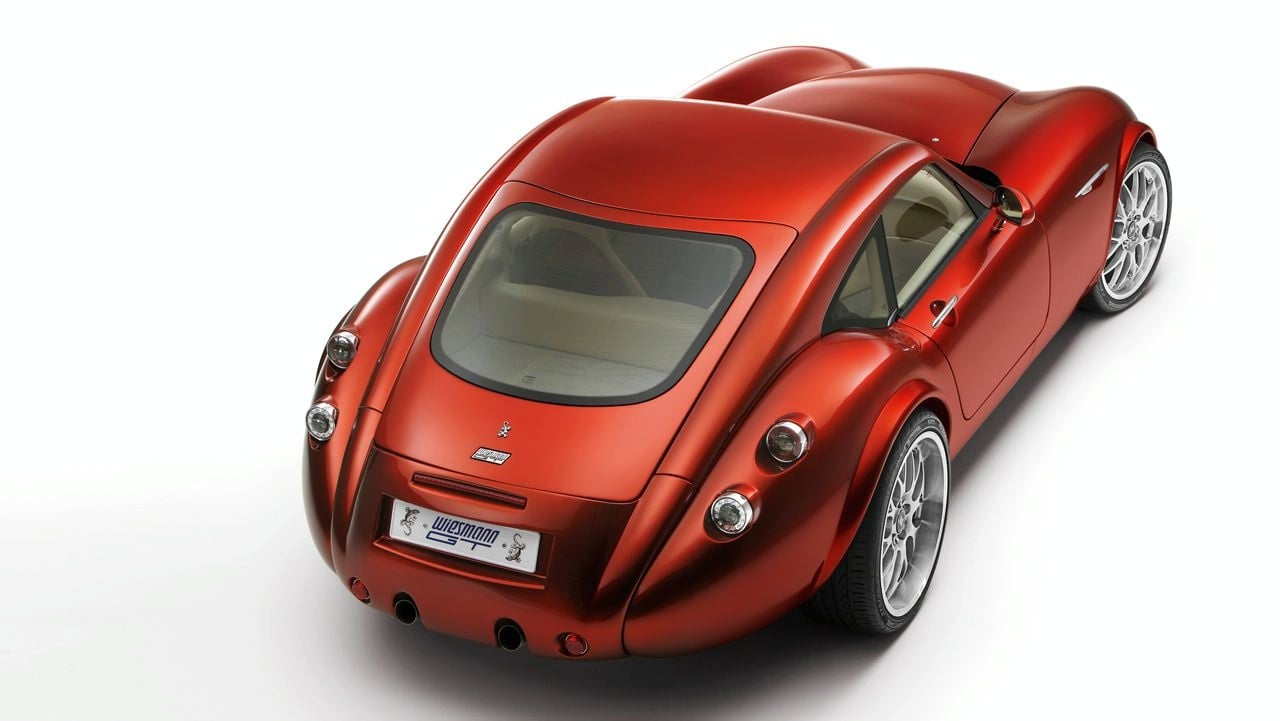 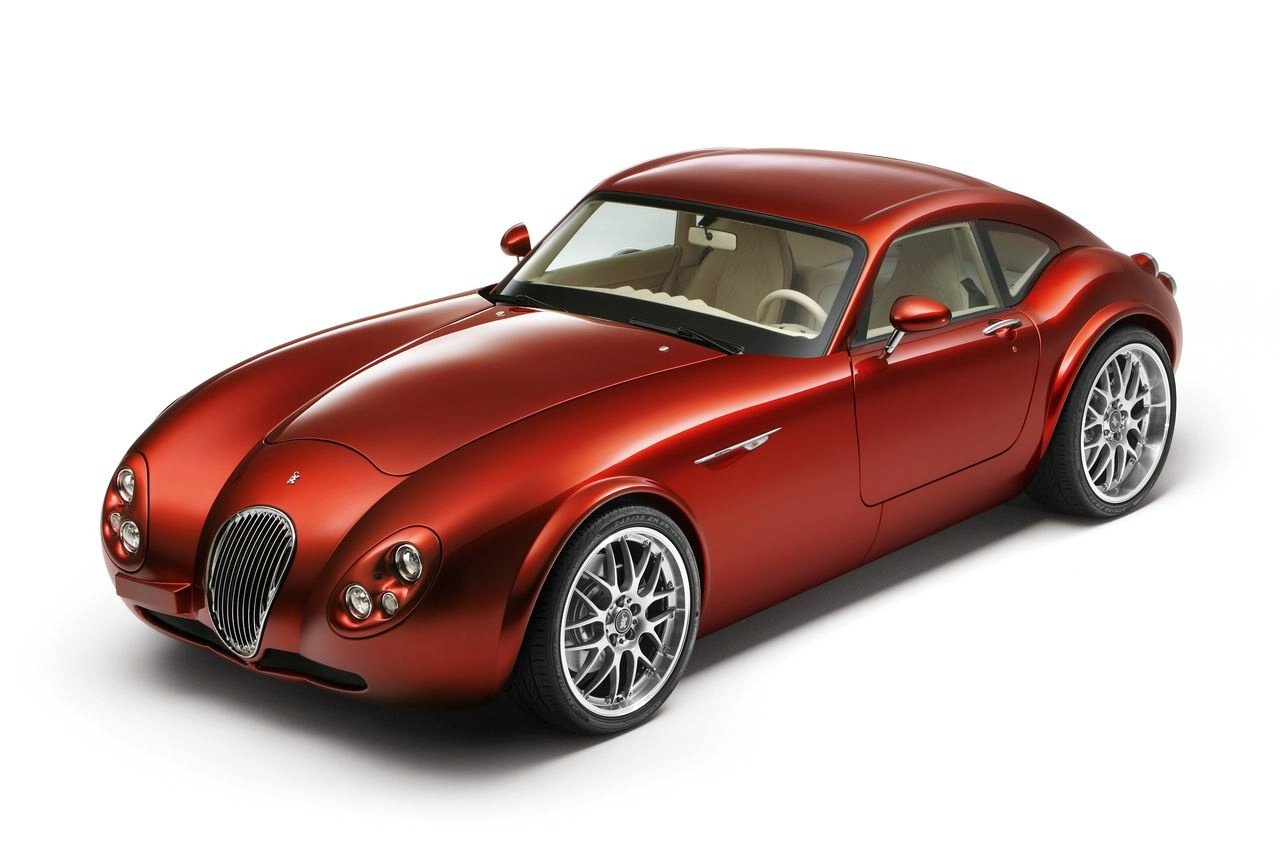 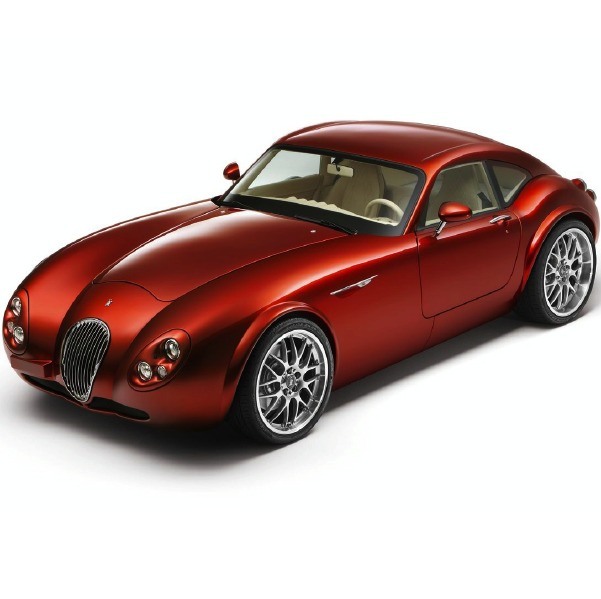