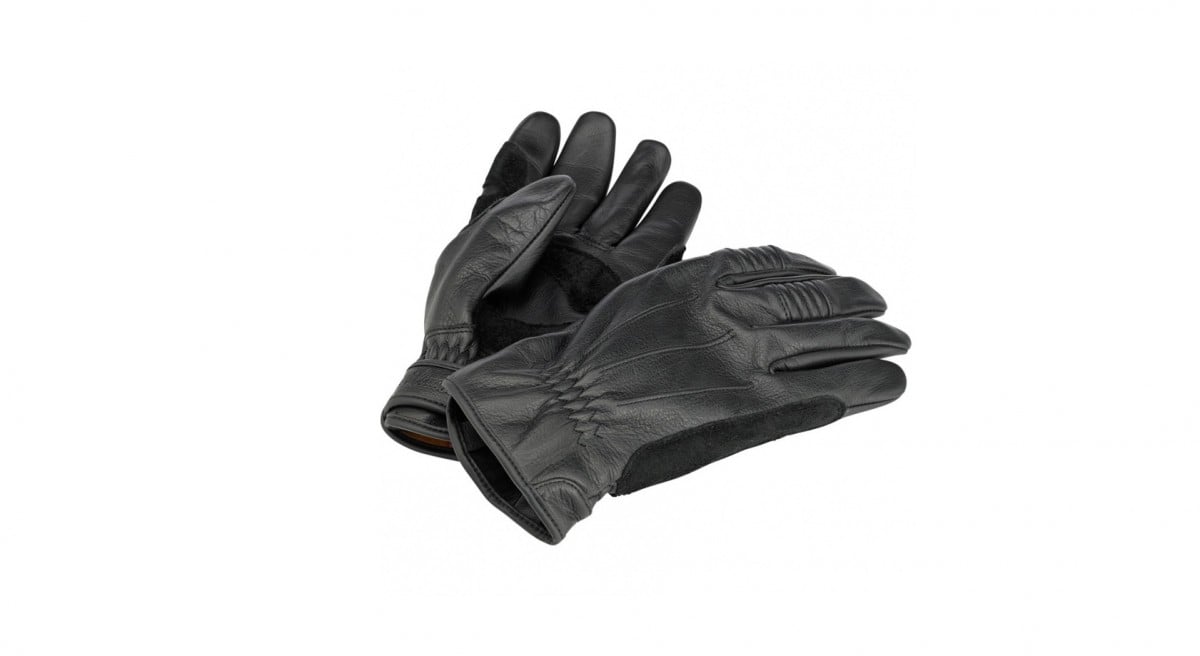 The new Biltwell Work Gloves are designed to evoke the style of the gloves used by motorcyclists in the 1960s and ’70s, each pair is made from 100% heavy-duty cowhide and features an adjustable wrist opening, anatomically contoured suede palm panels with internal padding for abrasion resistance and stitched accordion baffles on index and middle fingers for added flexibility.

Each pair costs a reasonable $49.95 and can be bought here. 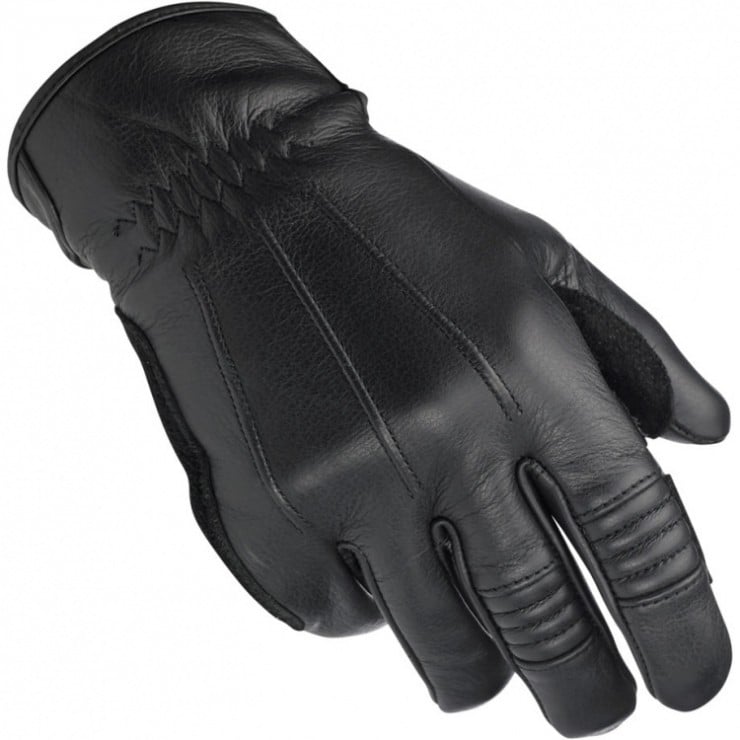 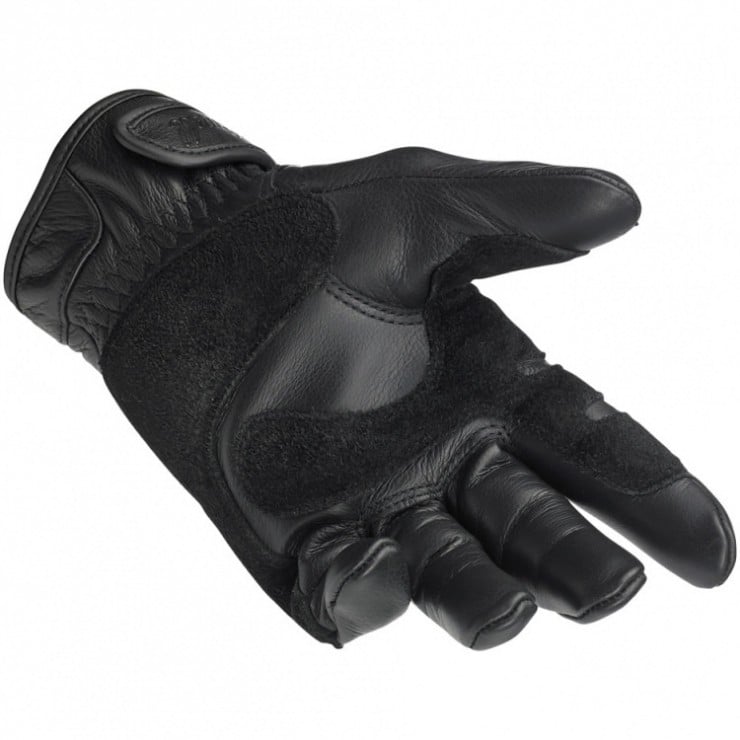