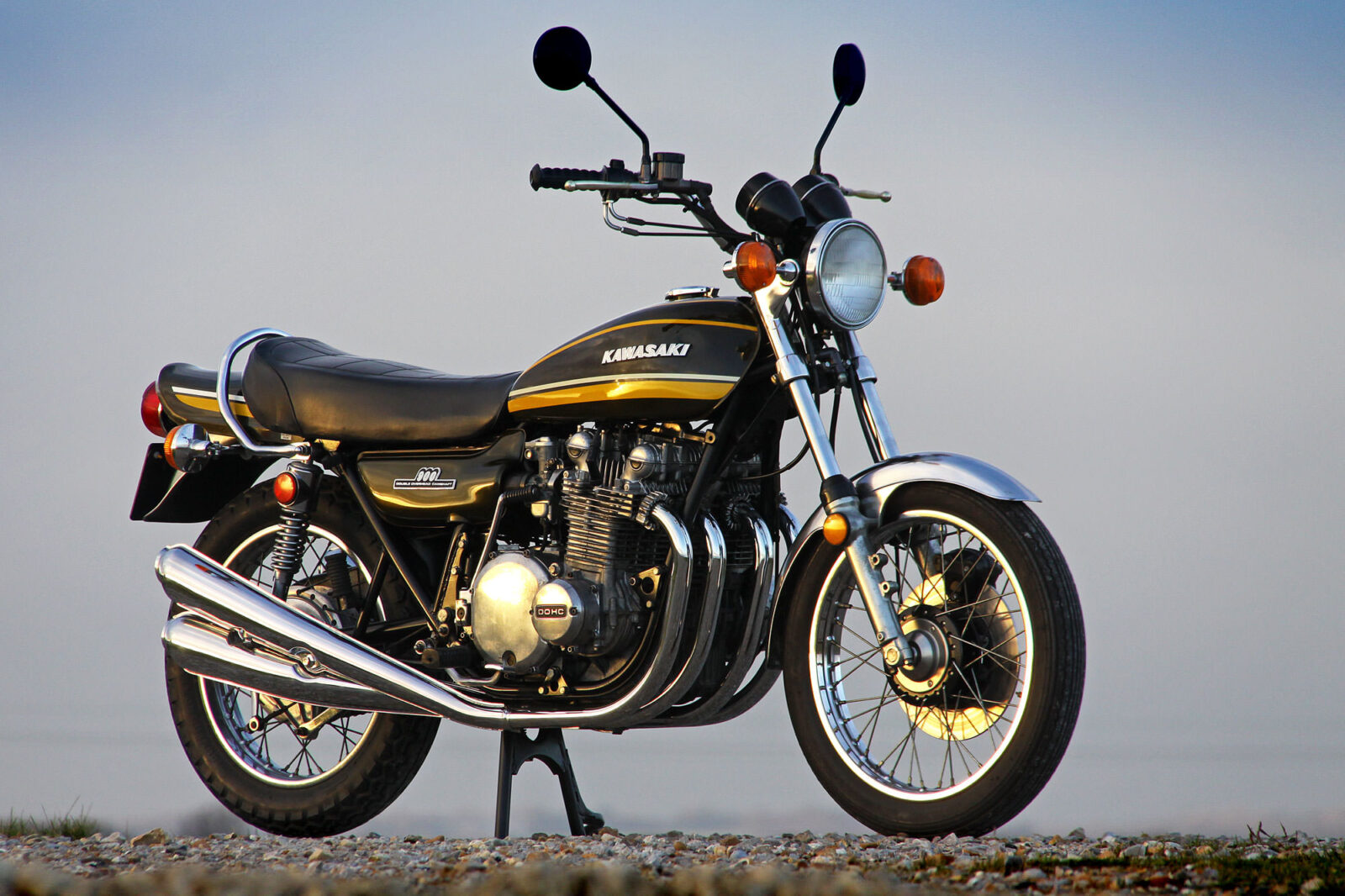 The Kawasaki Z1 is an extraordinary machine that very nearly never made it into production, Kawasaki was famous for their fire-breathing 2-strokes in the 1960s but in order to diversify it was decided that a big 4-stroke would be built. In 1968 the engineers began work on an entirely new inline 4 cylinder, air-cooled engine with a 750cc capacity – a specification that sounds a lot like a certain model that was produced by Honda around the same time.

As it happened, Honda made it to market first with the CB750 and essentially took ownership of the genre – Kawasaki considered shuttering the project but eventually decided to up the ante to 900cc and take the title of the world’s most powerful production motorcycle from Honda.

When it was originally released in 1972 the Kawasaki Z1 lit up the global motoring press, most of these publications were still dumbfounded by the Honda CB750 and the idea that another Japanese company would add 150cc to what was already a paradigm shift forwards in performance was unfathomable.

Producing 81hp at the rear wheel, more than many cars of the era, the Z1 was capable of speeds in excess of 130mph. Its advanced DOHC engine fed power to the rear wheel via a 5-speed transmission and a chain drive, stopping was achieved with a front disc and a rear drum and the bike could comfortably seat 2 adults.

The immaculate Z1 you see here is a single owner bike that’s been in dry storage for the past 19 years. It’s remarkably original, in fact the only new part on the bike is the 4-into-4 exhaust. If you’ve decided that you need to add it to your collection you can click here to visit ProperBikes.co.uk where it’s currently listed for sale, this is almost certainly the finest non-museum example in Britain and is still more than capable of embarrassing far newer bikes, in the right hands of course. 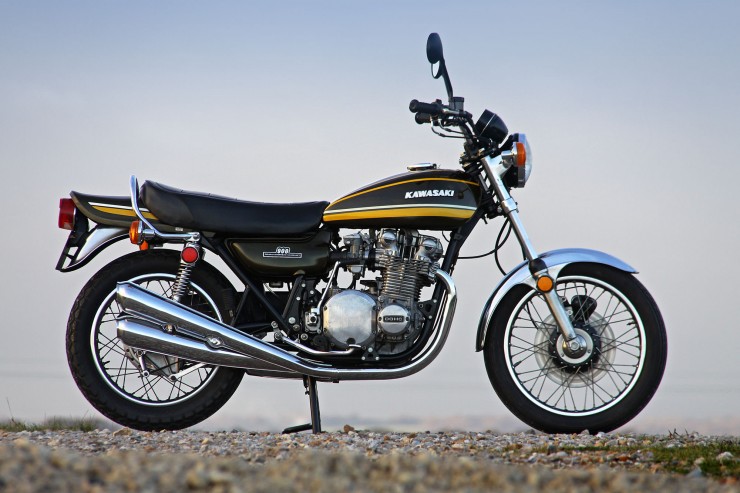 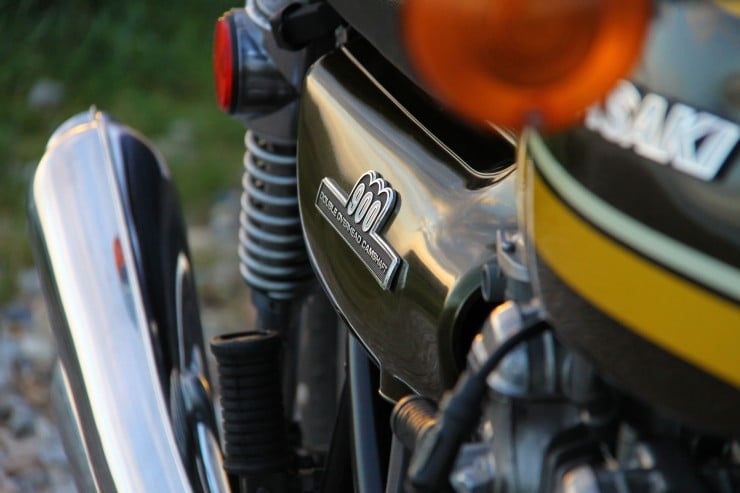 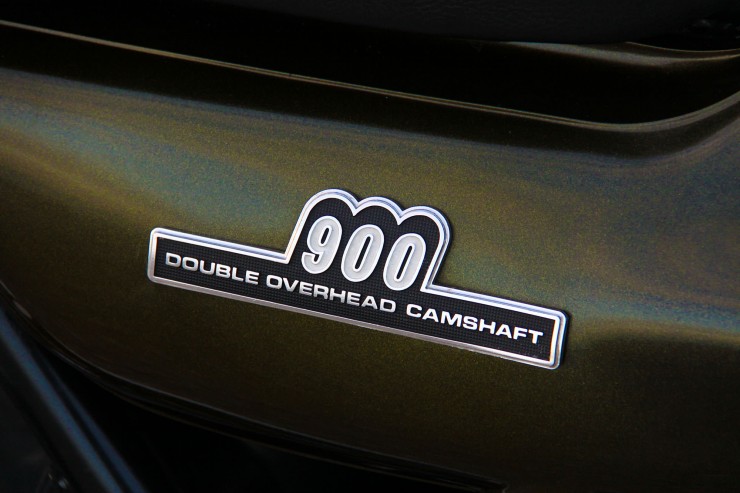 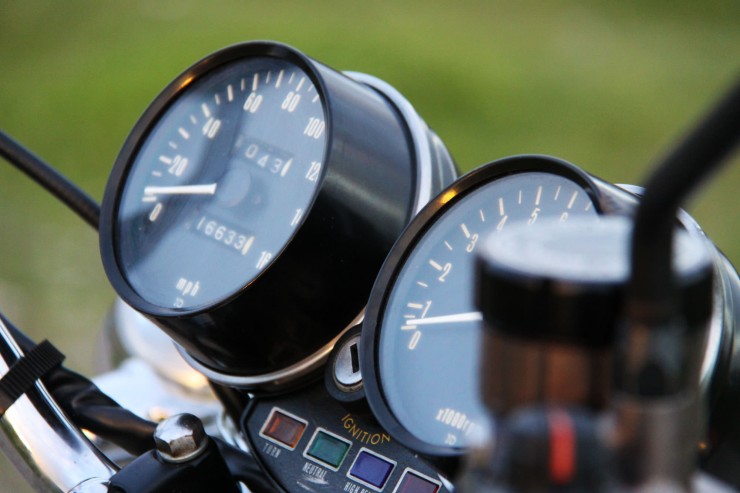 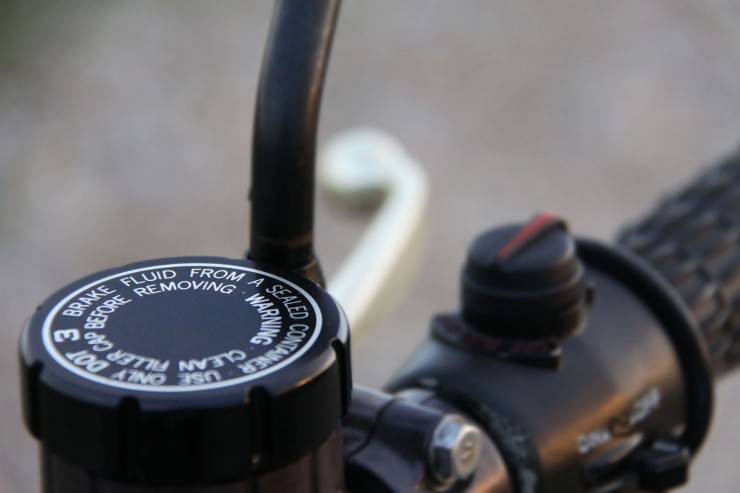 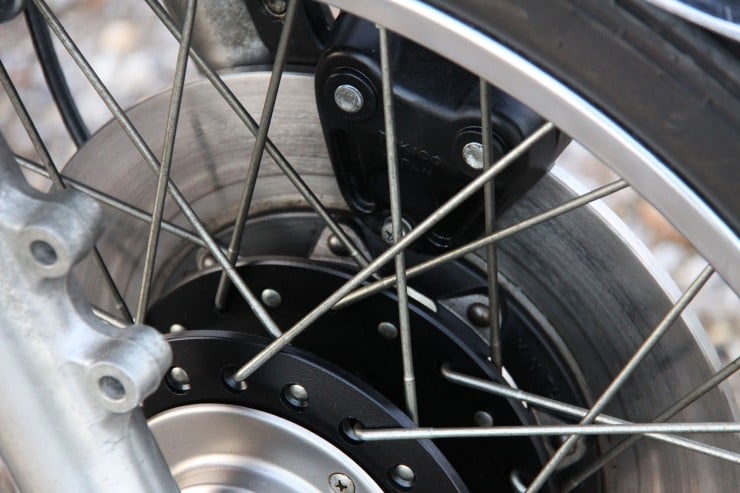 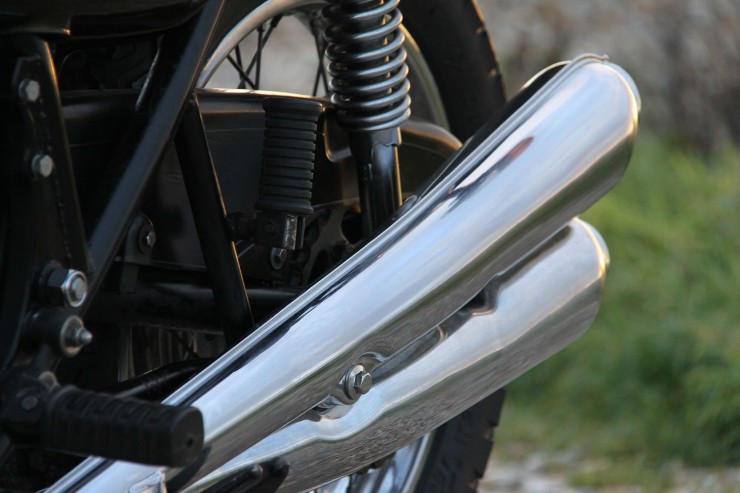 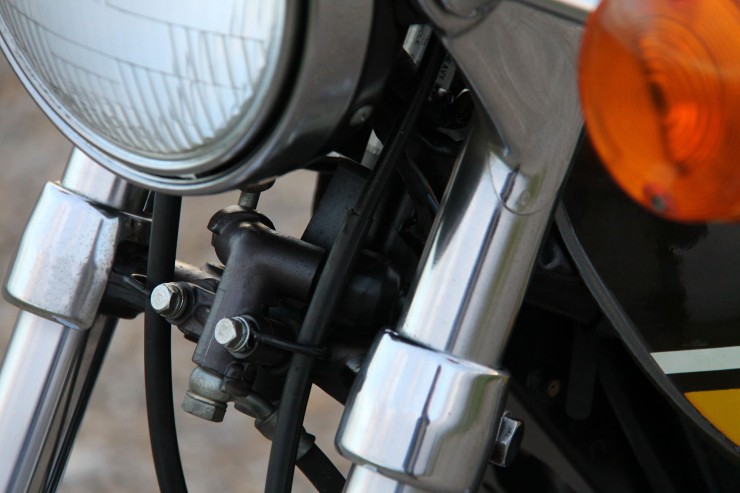 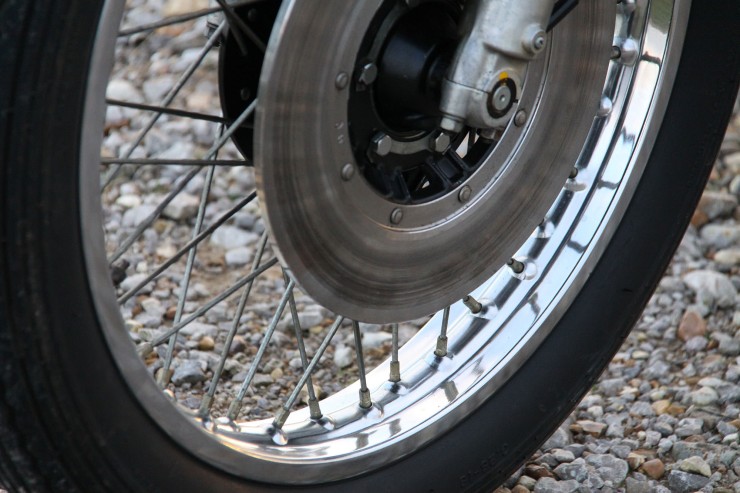 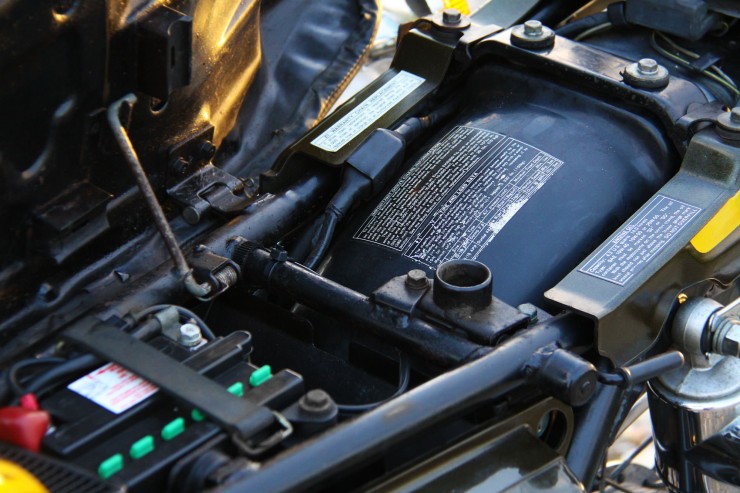 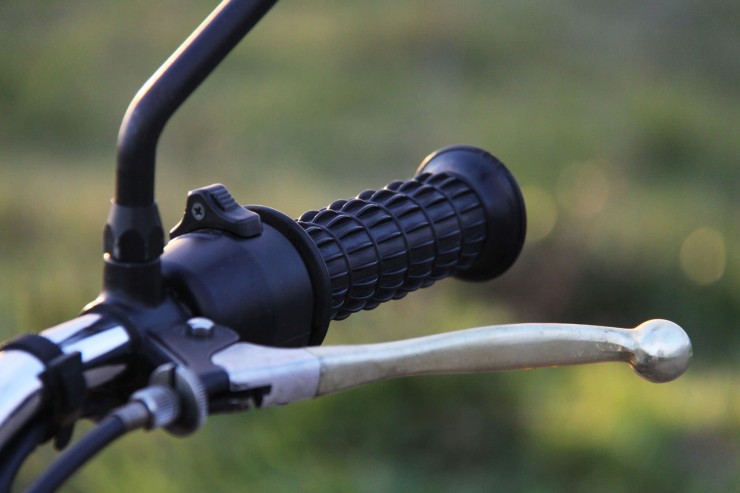 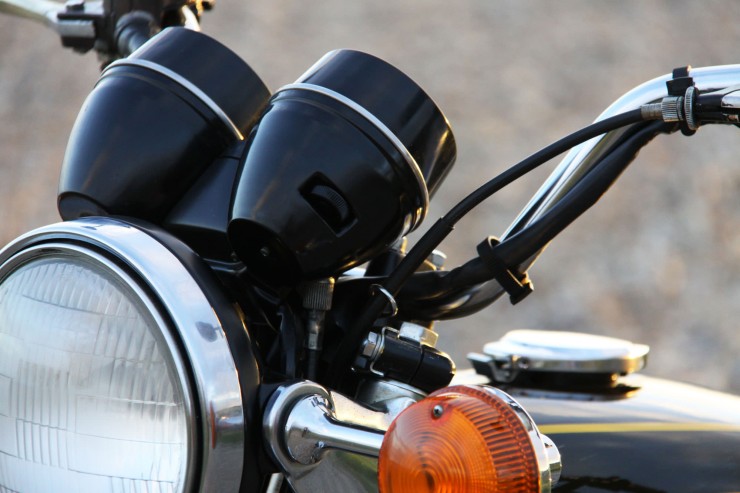 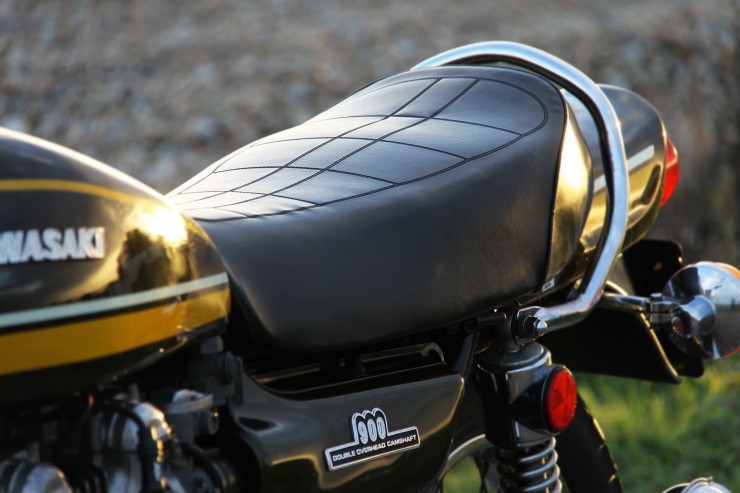 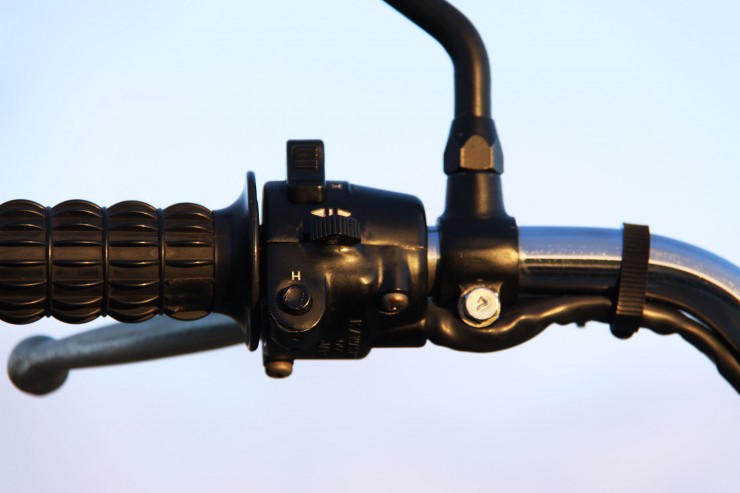 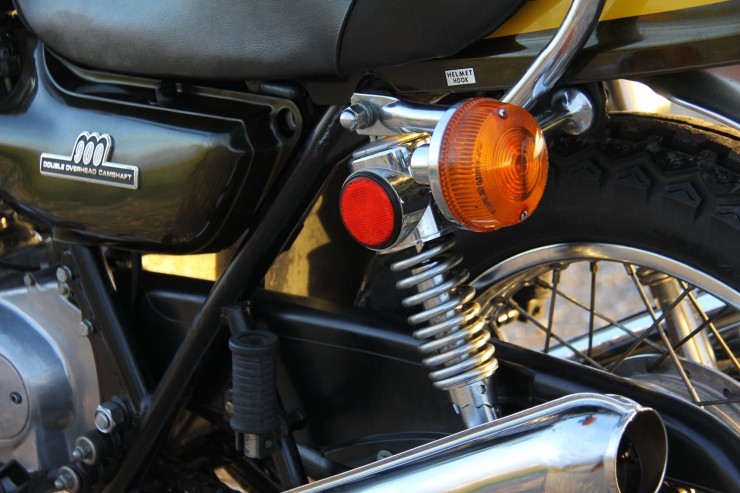 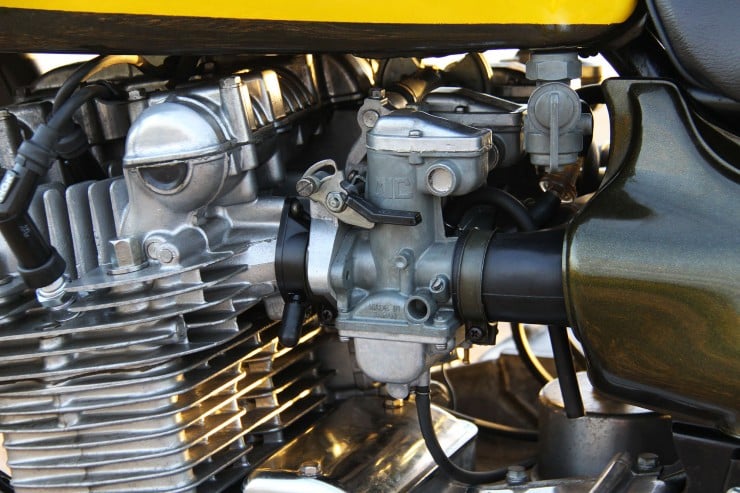 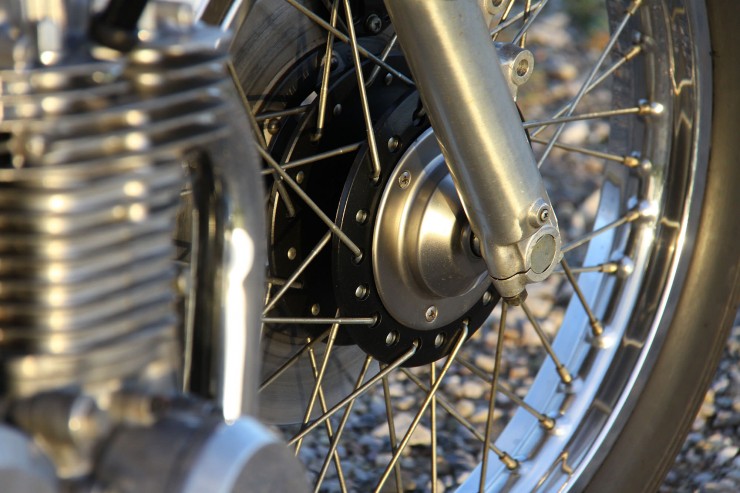 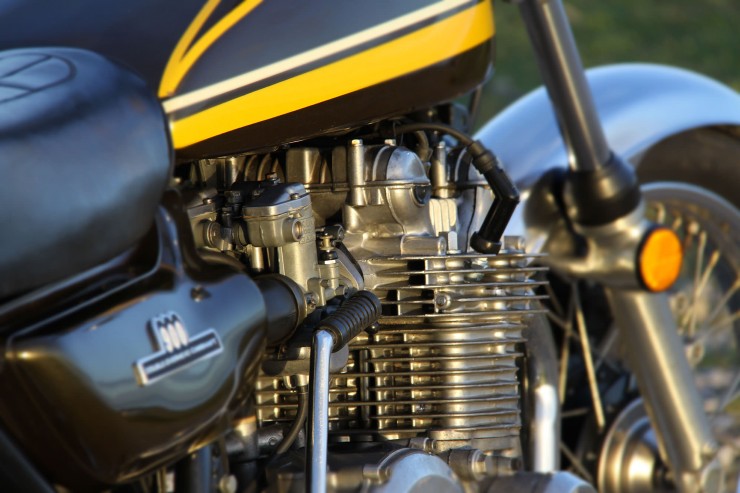 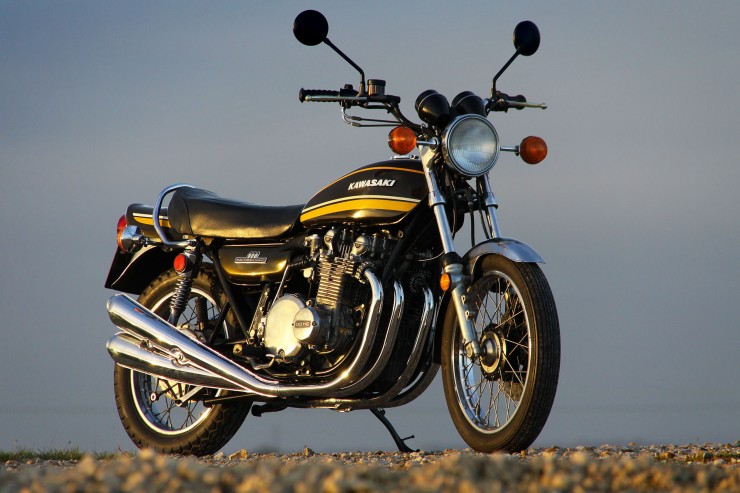 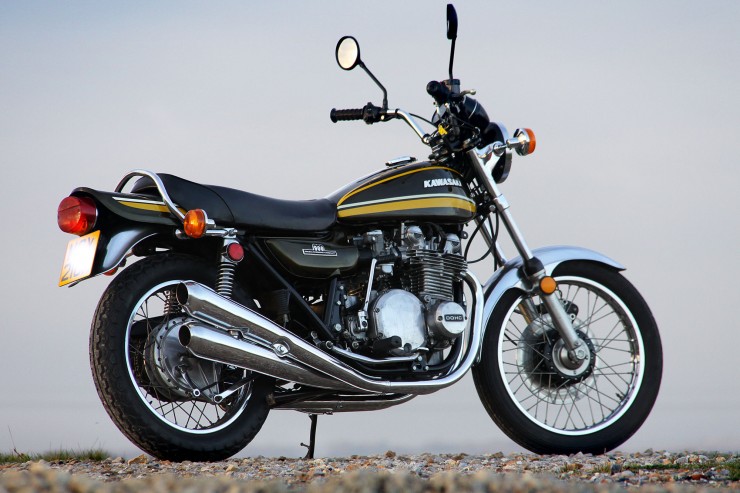 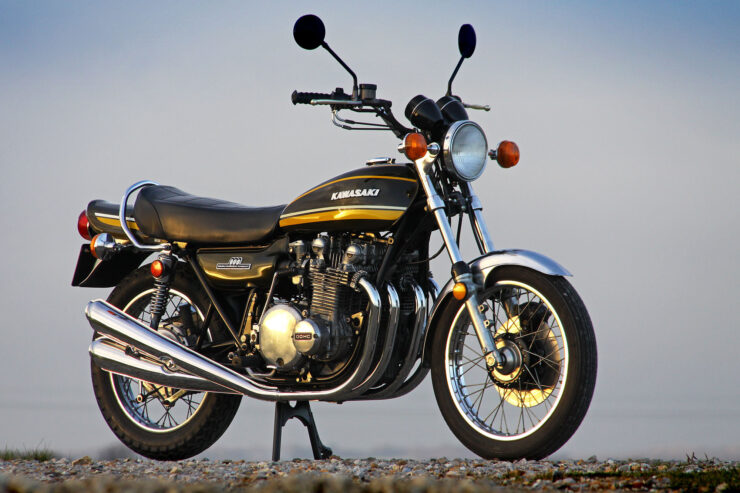 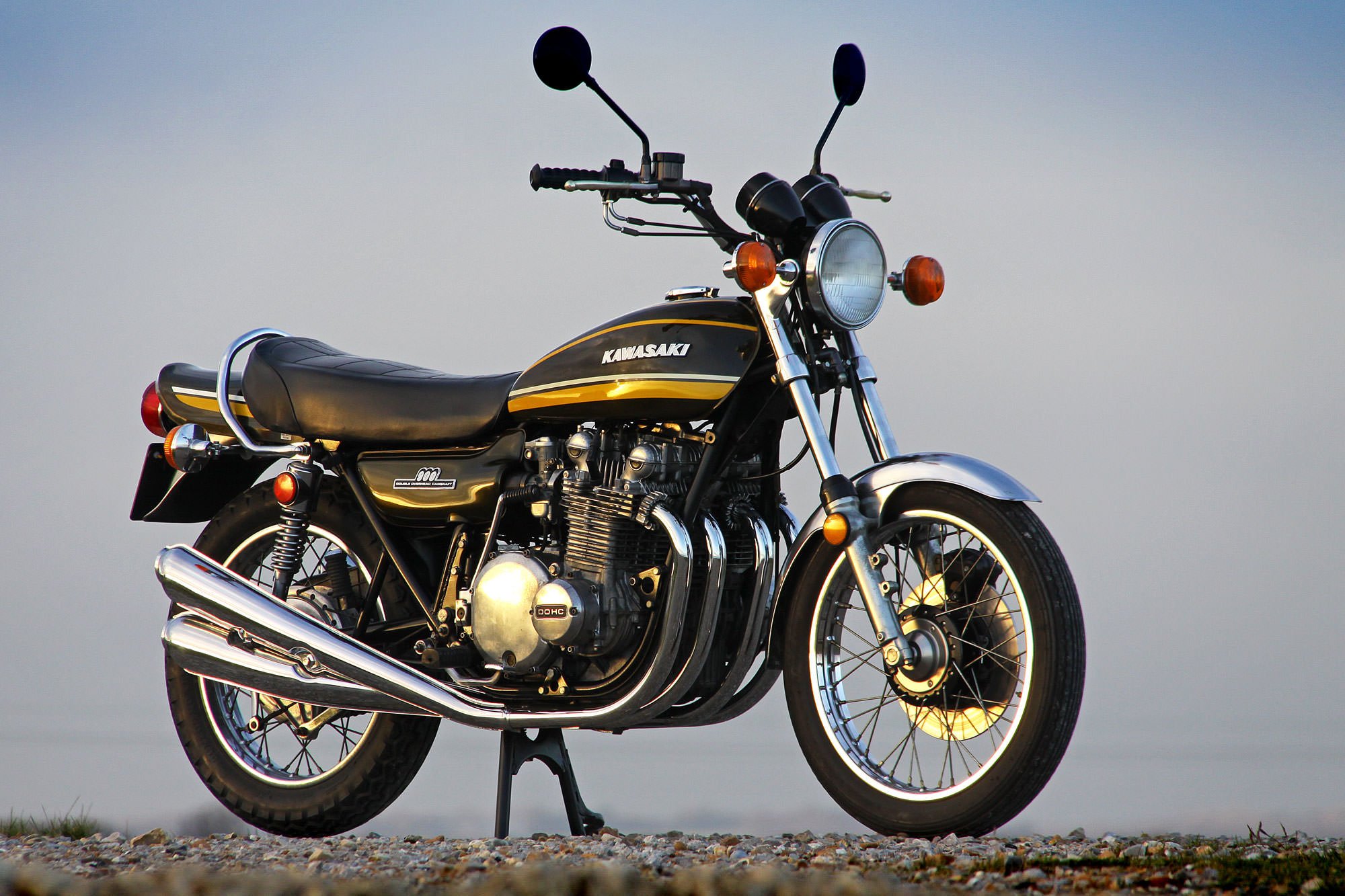