Porsche 356A Carrera 1500 Speedster by Reutter 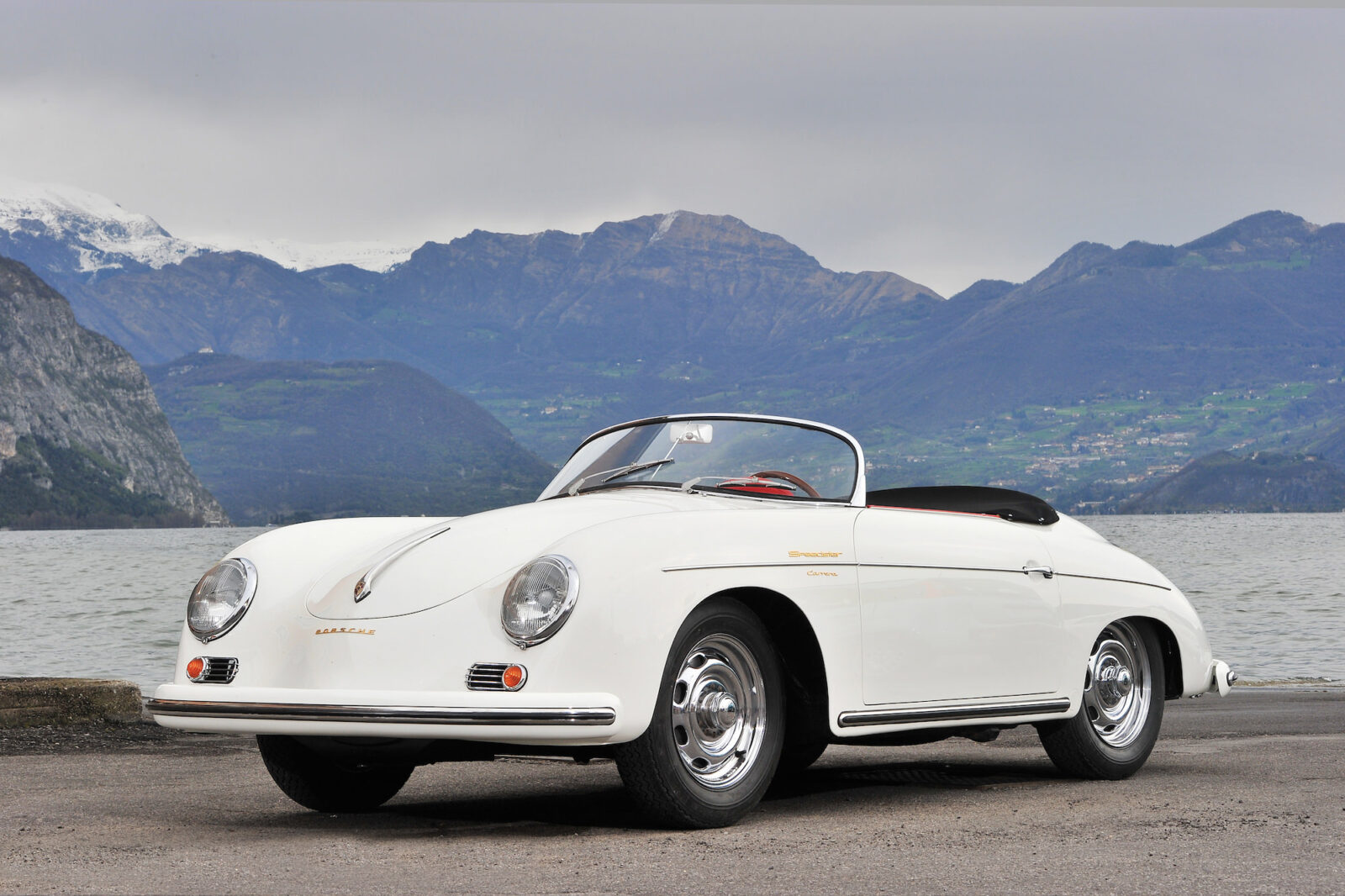 The Porsche 356A Carrera 1500 Speedster is a car that was a revelation in its day, the exceedingly punchy and surprisingly reliable four-cam, air-cooled flat-four had powered the 356s sister car, the 550 Spyder, to a slew of race wins and podiums in the mid-1950s and so Porsche decided to fit a version of the same engine to their 356 model range and sell it at a premium.

With a wet-weight of 1900lbs the little car from Stuttgart became a favourite of amateur racing drivers the world over, but nowhere was it more popular than the United States – the market that the original Speedster had first been built for.

Prices on these original Carrera 1500 Speedsters has been skyrocketing in recent years, it used to be possible to pick one up for well under $100,000 but now you’ll need to add 3 zeros to that and possibly more. The relative rarity of the model coupled with the huge popularity of vintage motor racing has meant that cars like this one that can cheerfully dominate period racing events with performance to spare are now highly sought after. 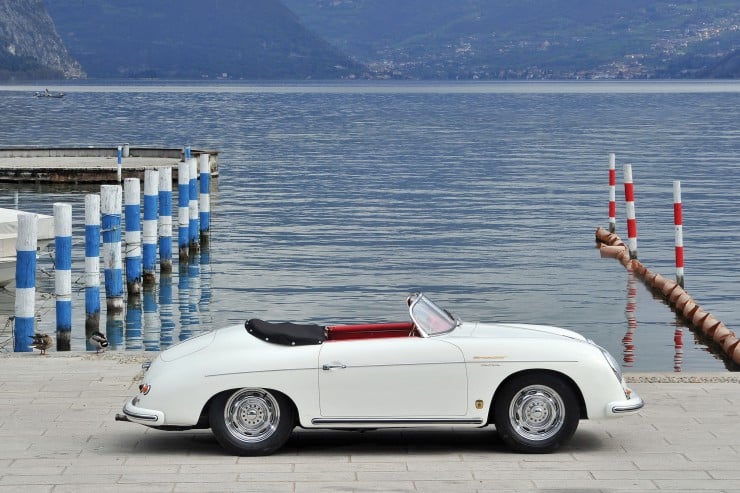 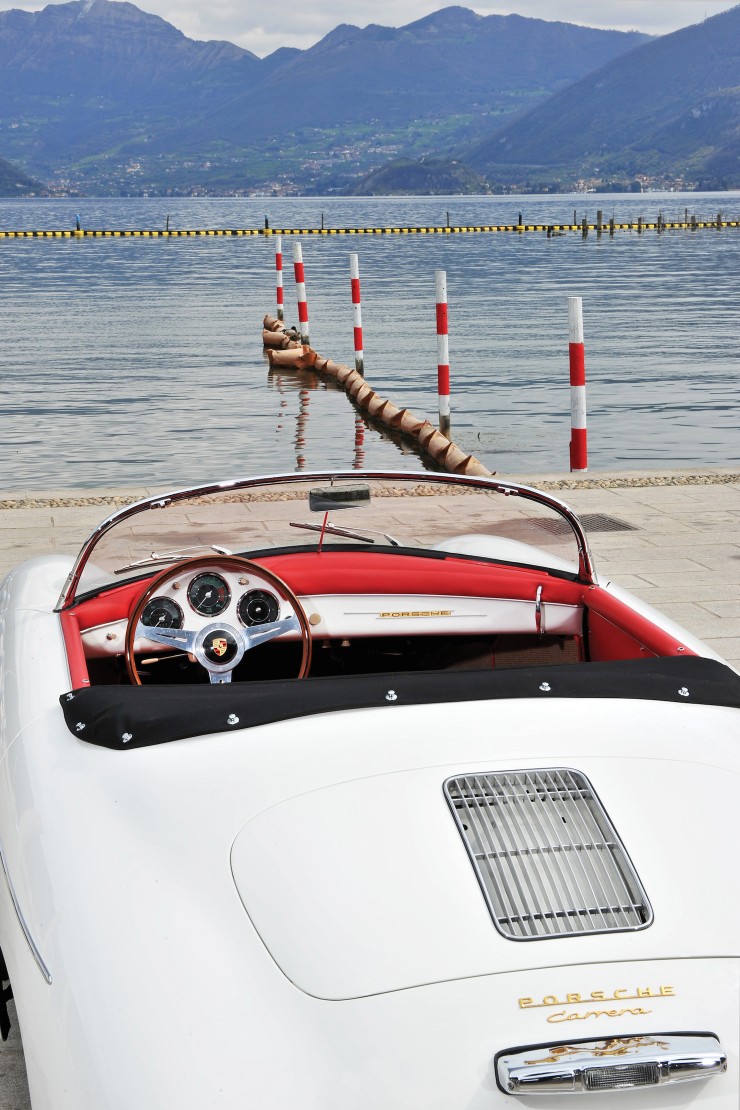 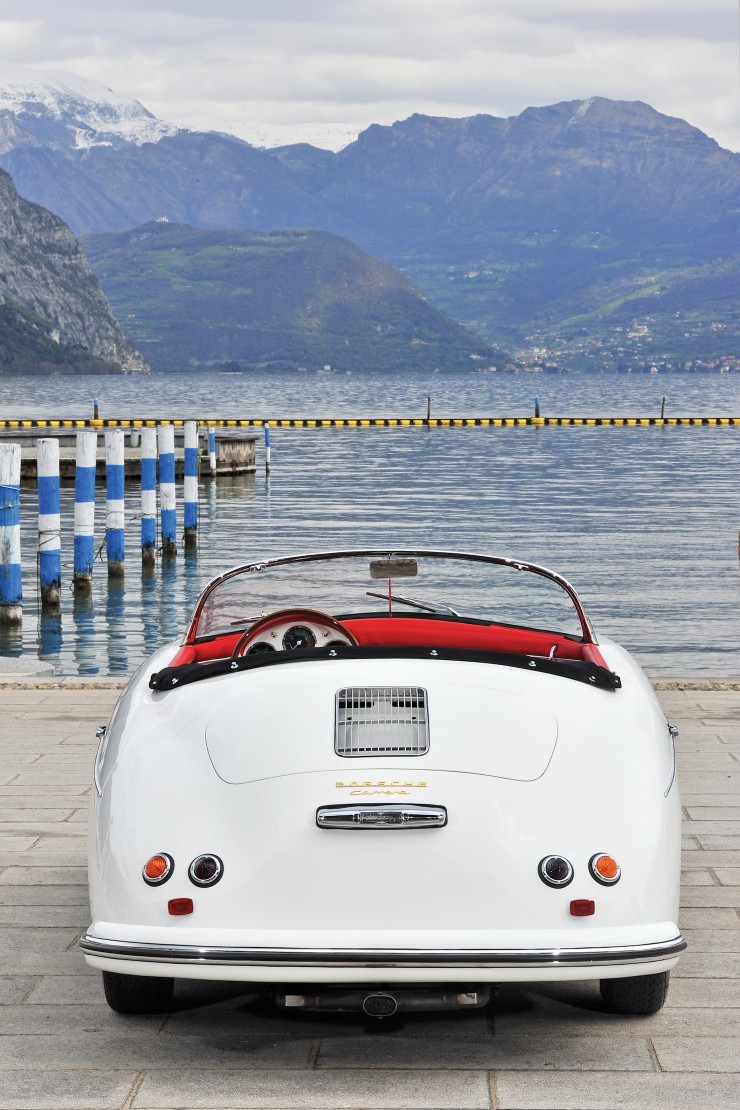 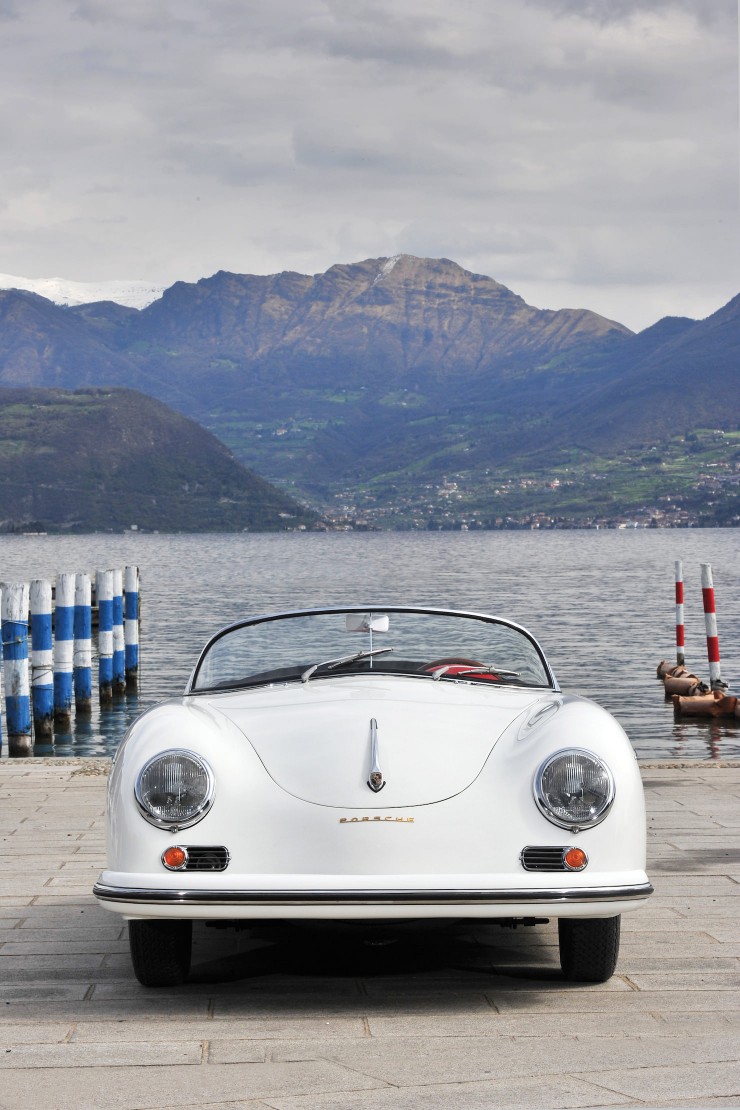 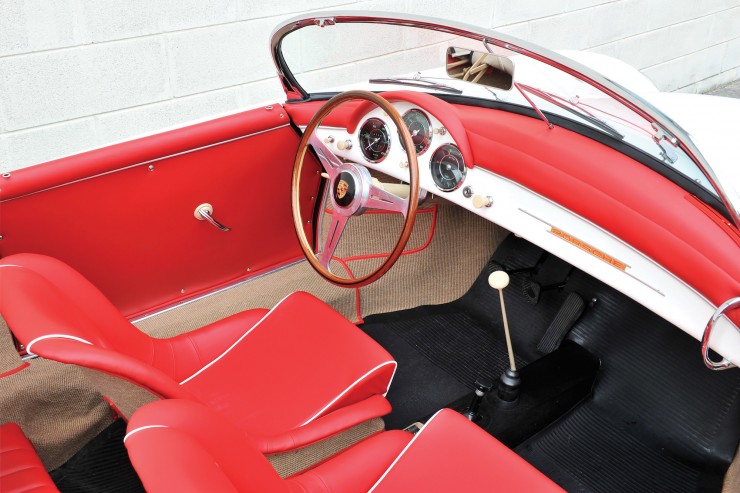 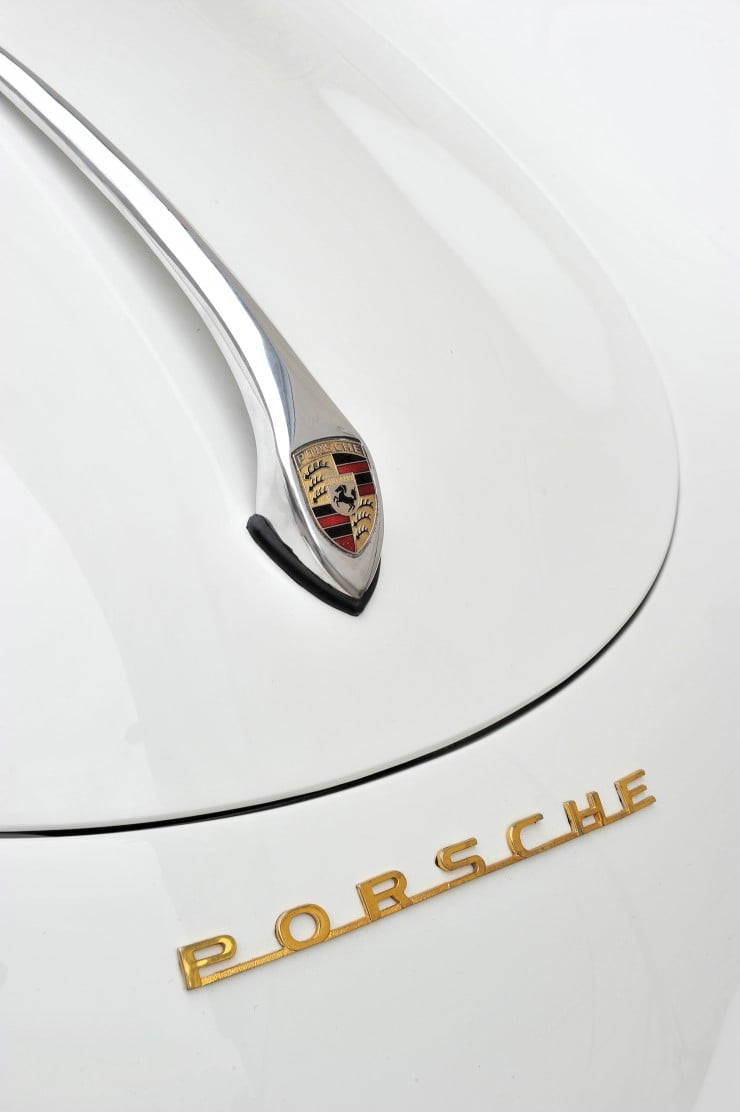 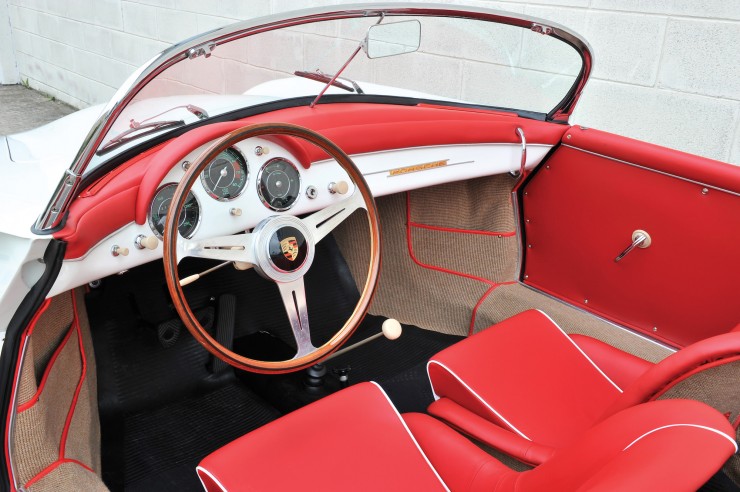 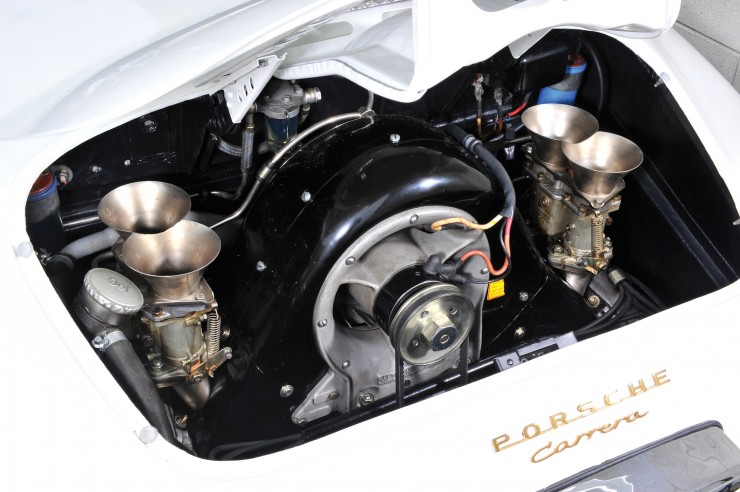 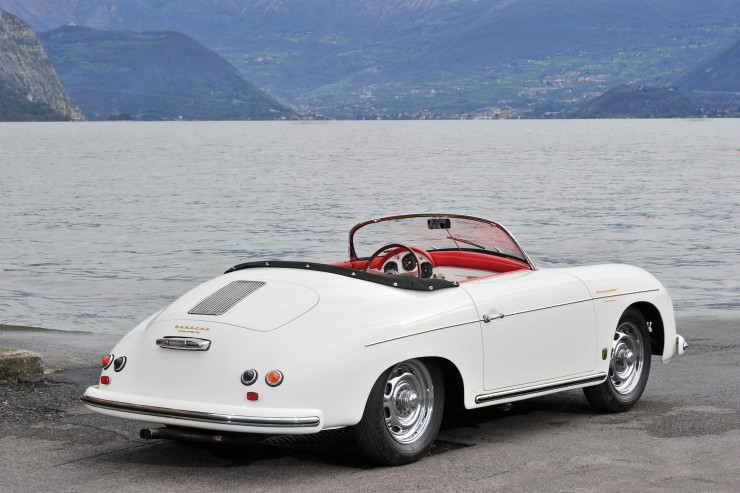 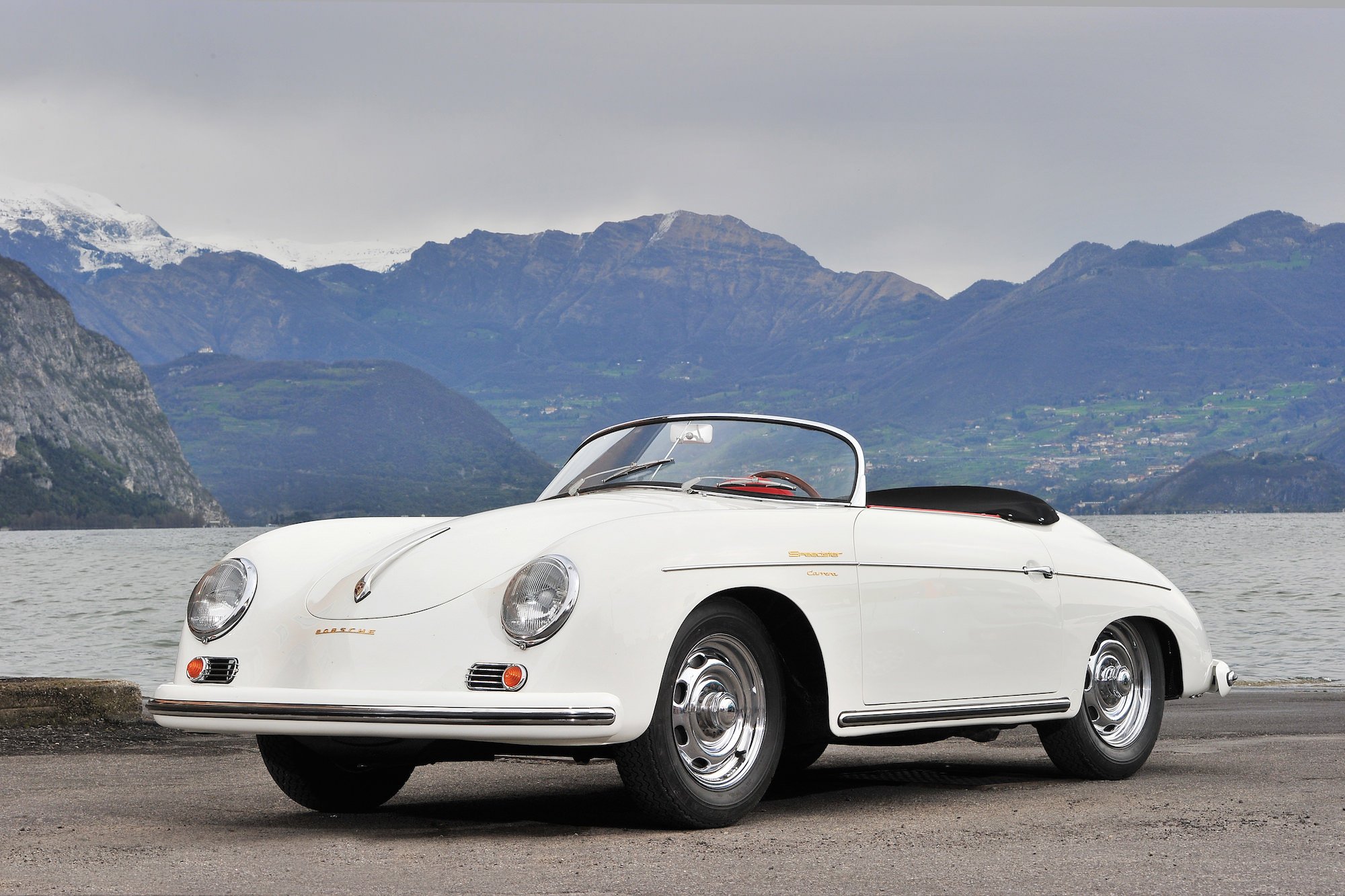