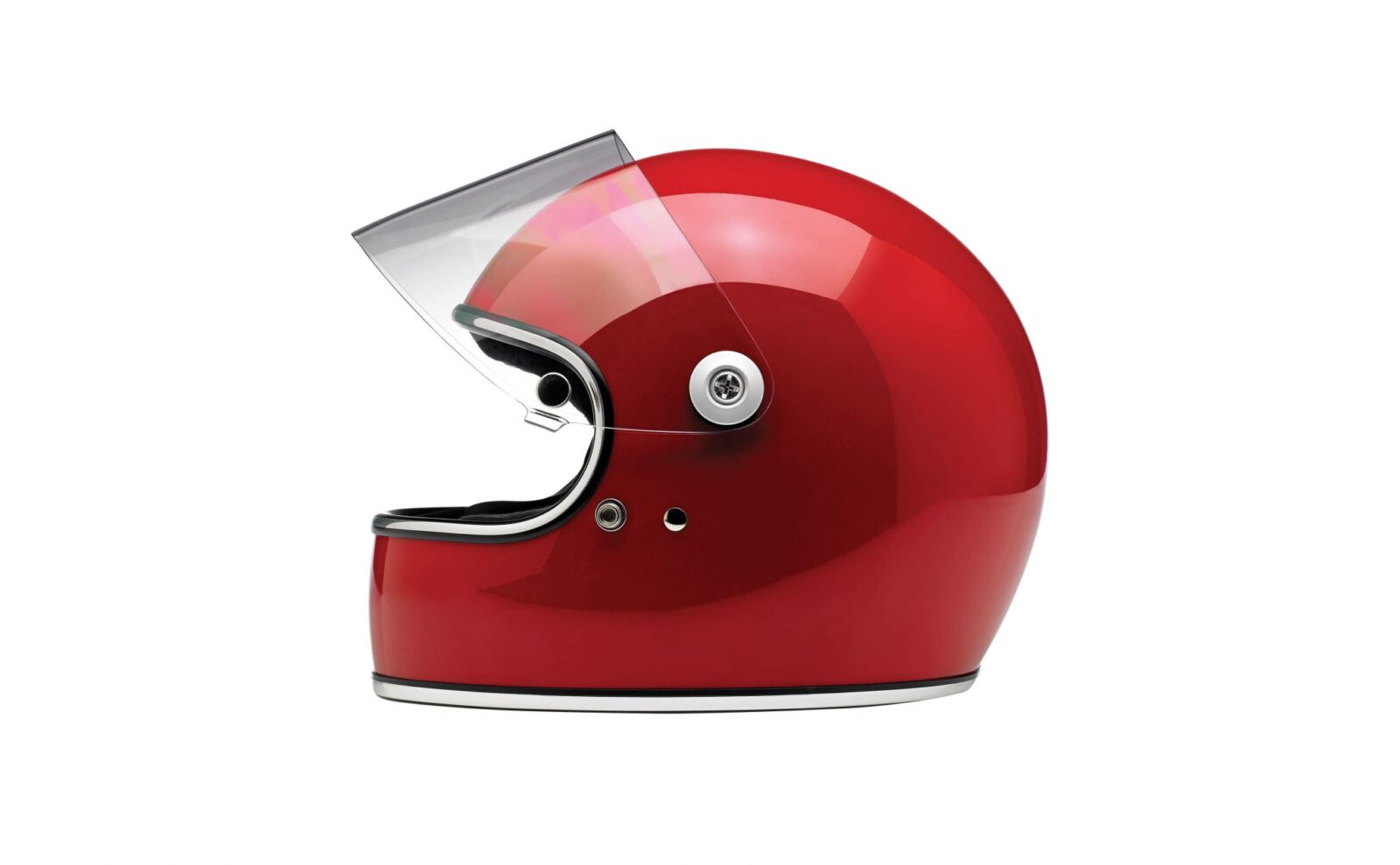 Each Gringo S has a flip up shield fitted with a snap on the left side to keep it shut when desired. Biltwell offers the Gringo Helmet in sizes ranging from XS through to XXL, and there are an array of colours and patterns to choose from. 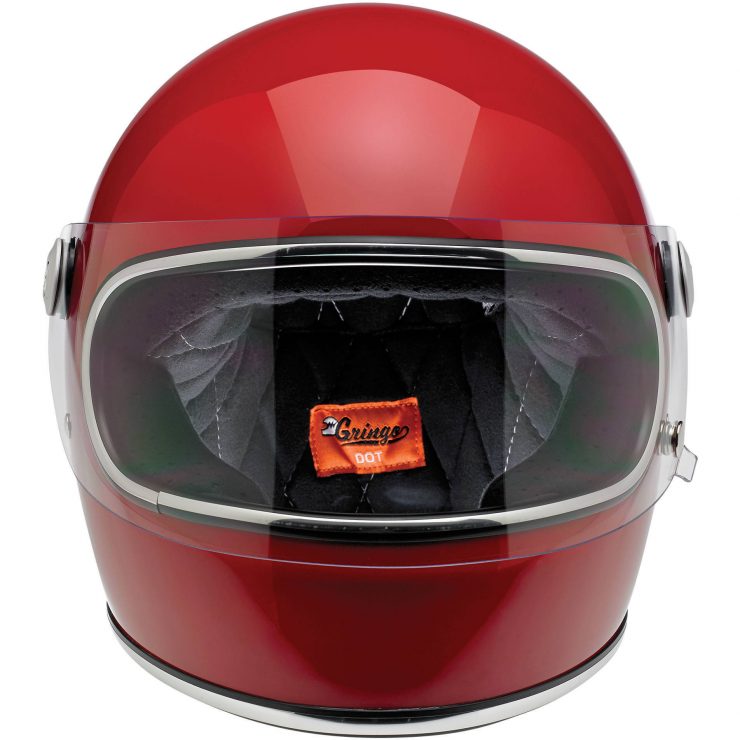 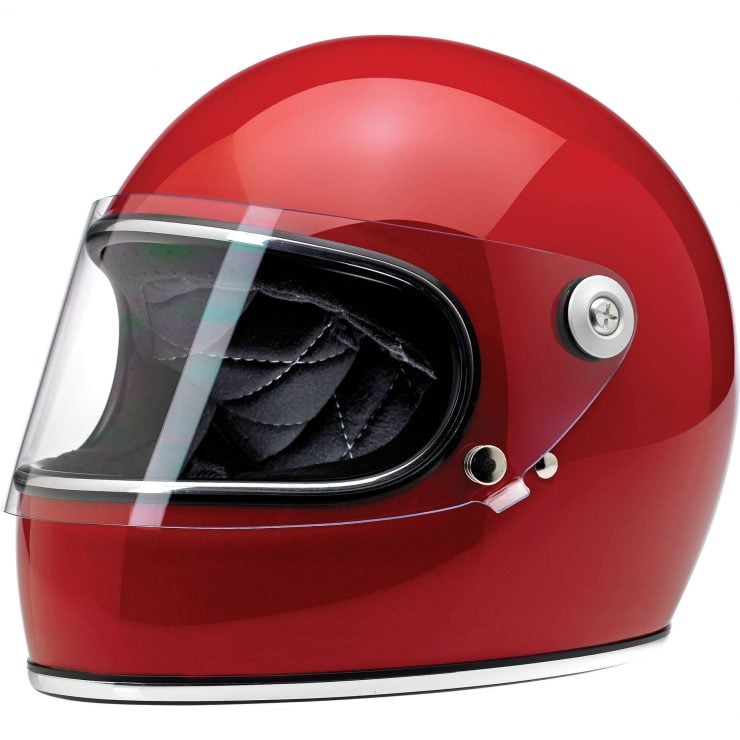 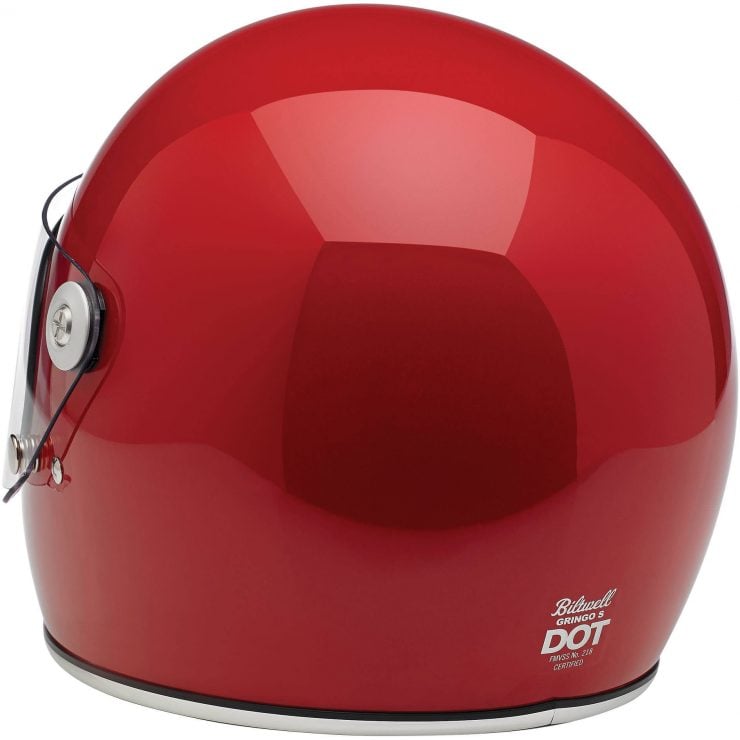