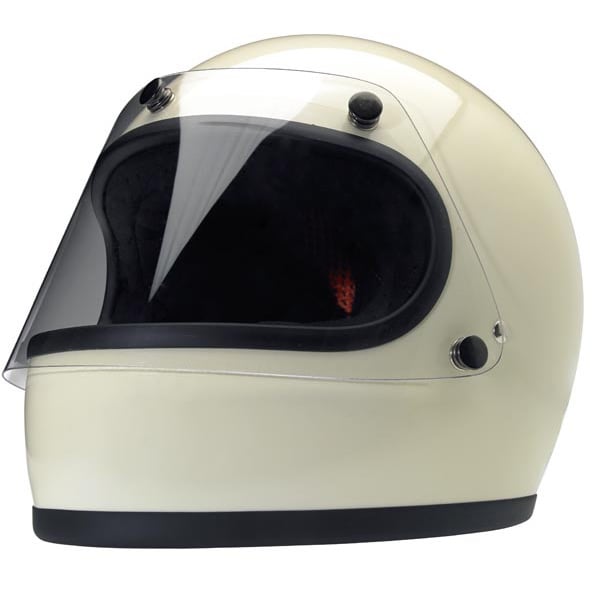 For those of you who’ve already snapped up a Biltwell Gringo full-face helmet these new Blastshields have just come into stock in both a clear and tinted finish.

Each one costs $19.95 and snaps into place using the 5 studs around the viewport, they’re made from impact-resistant, die-cut flex polycarbonate and have a slightly less retro look than the Biltwell Bubbleshields. 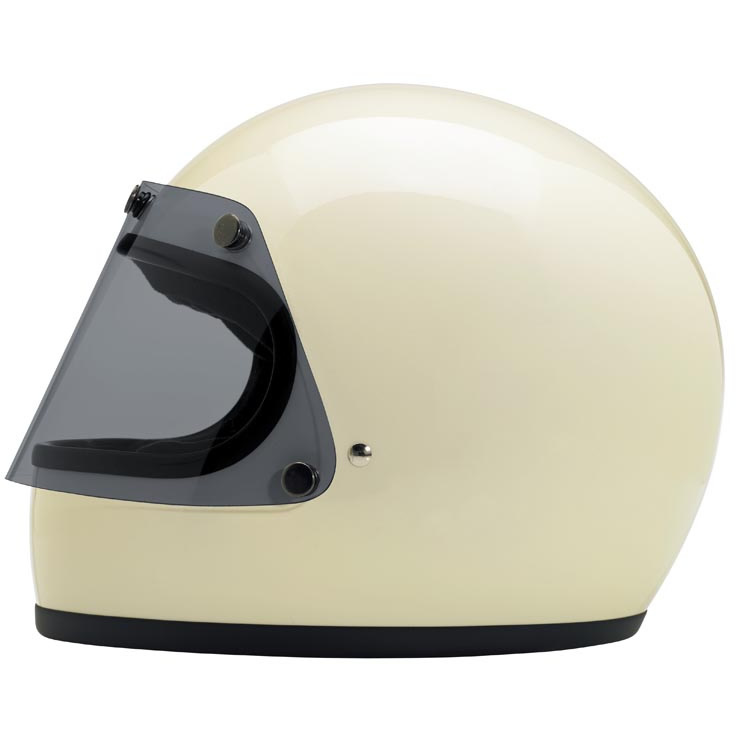 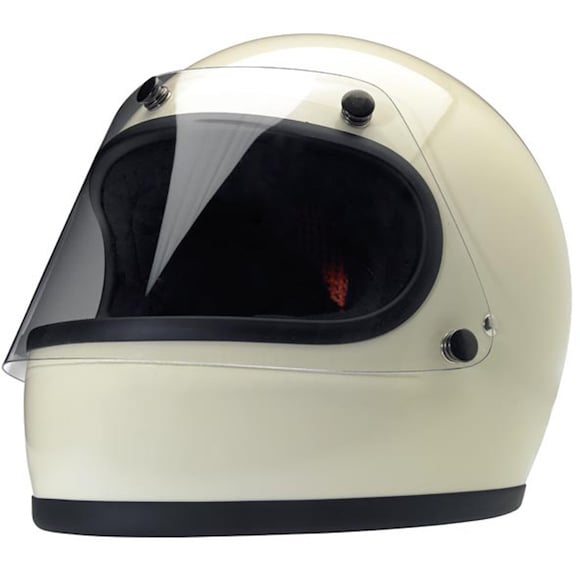 This is the Marathon MSAR Automatic, it’s a Swiss-made diver’s watch the can be worn everyday, as well as when you’re diving of course, as far…

This is a first year AMC Spirit AMX from 1979, this was the high-performance version of the then-new AMC Spirit – a compact car…