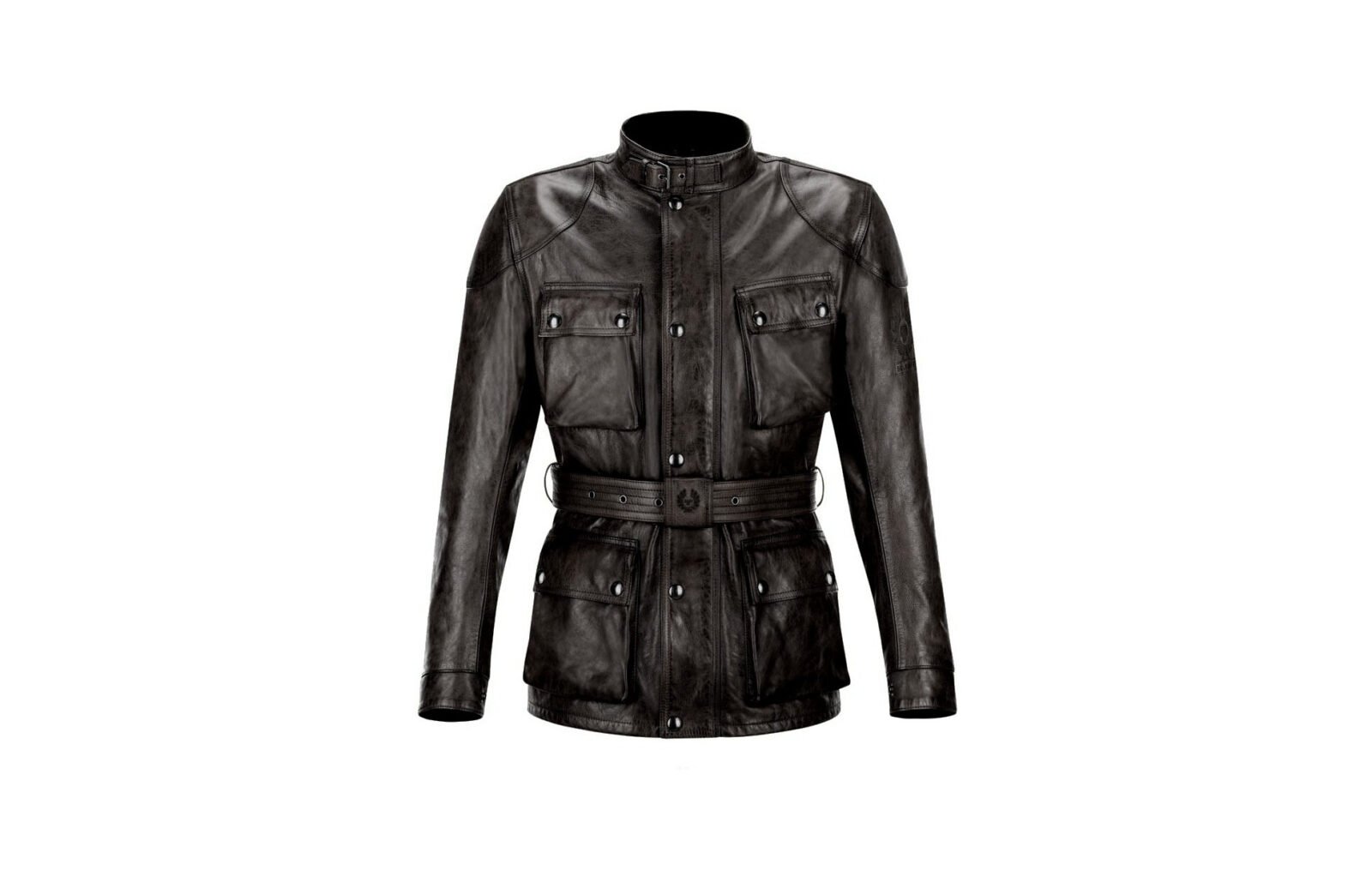 The Belstaff Classic Tourist Trophy Jacket is a timeless British design that’s been updated for the 21st century, with new CE EN 1621-12:2012 armour in the shoulders and elbows, and a pocket for an optional back protector.

Each jacket is made from hard-wearing bovine waxed leather with 1.0mm to 1.1mm thickness, there’s a breathable cotton lining, reinforcements on the shoulders and elbows, underarm metal air vents, an adjustable neck strap, 4 external storm-proof patch pockets, and an internal pocket. 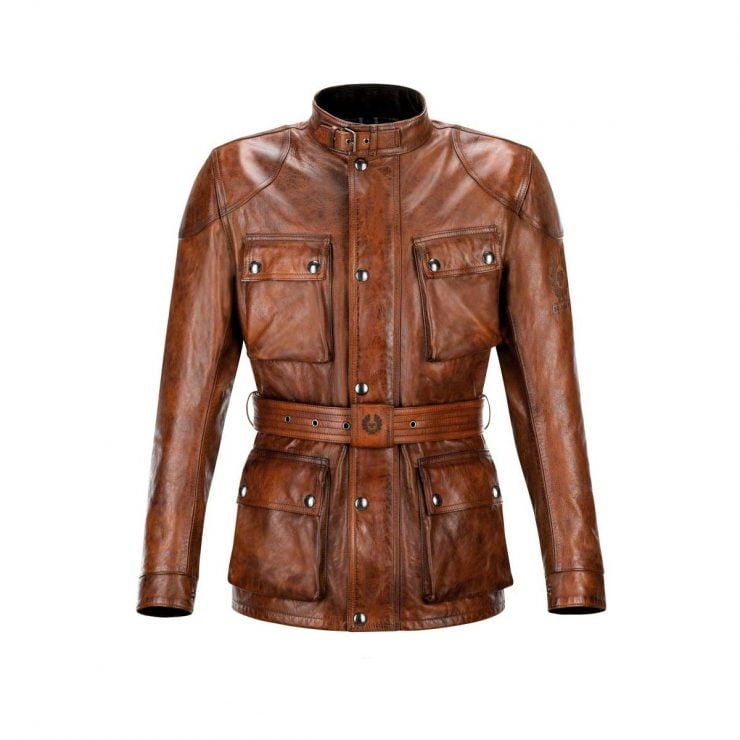 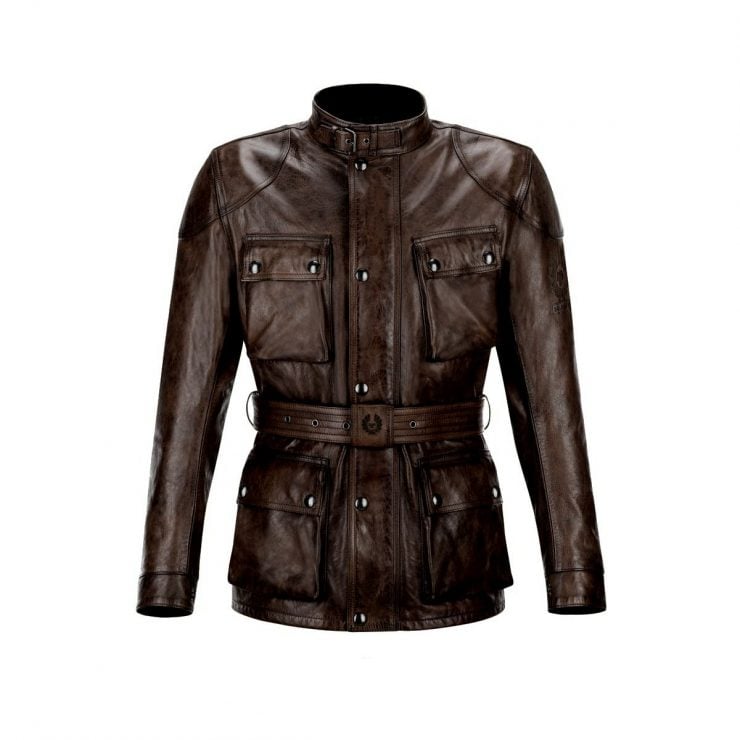 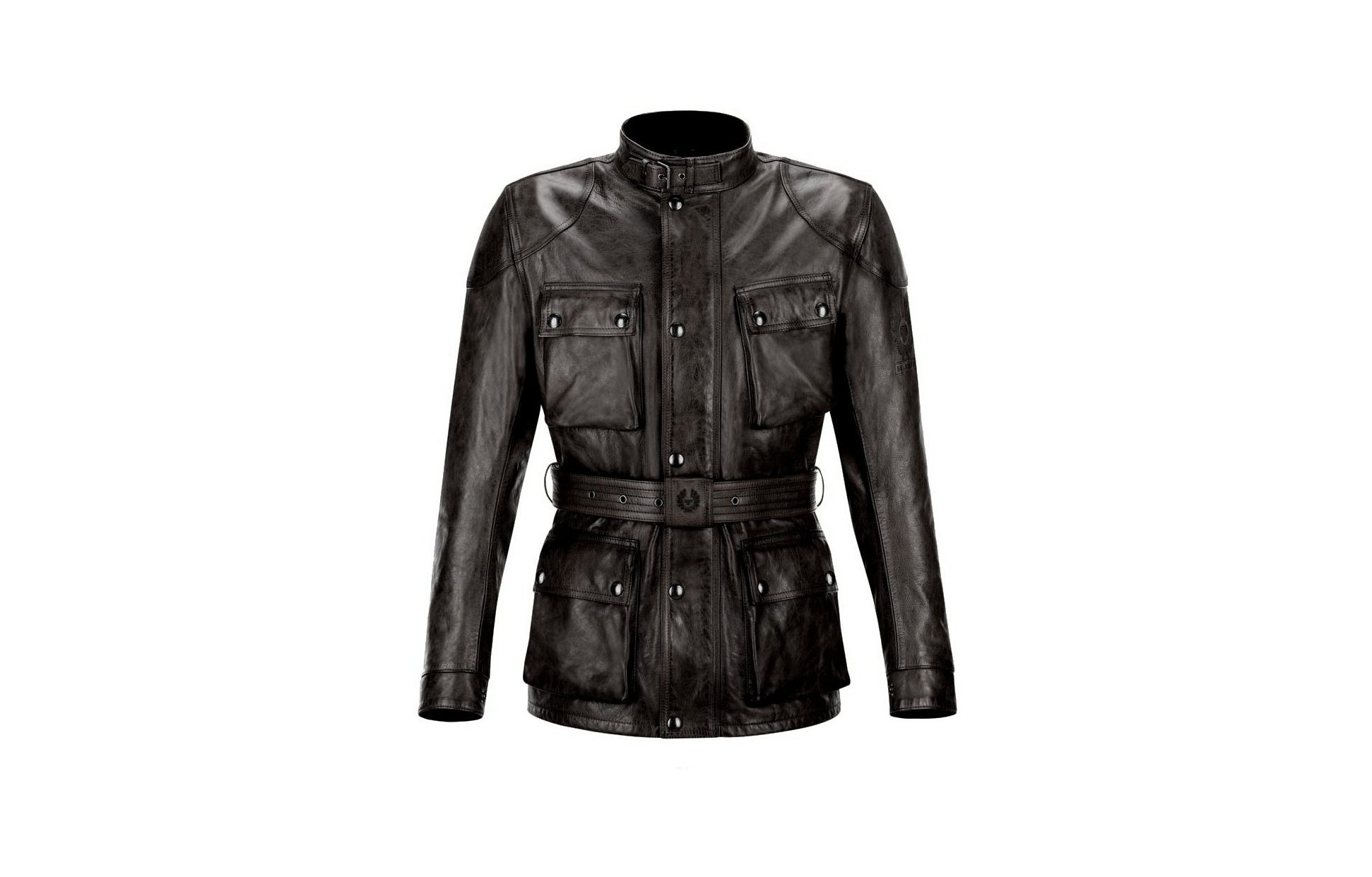