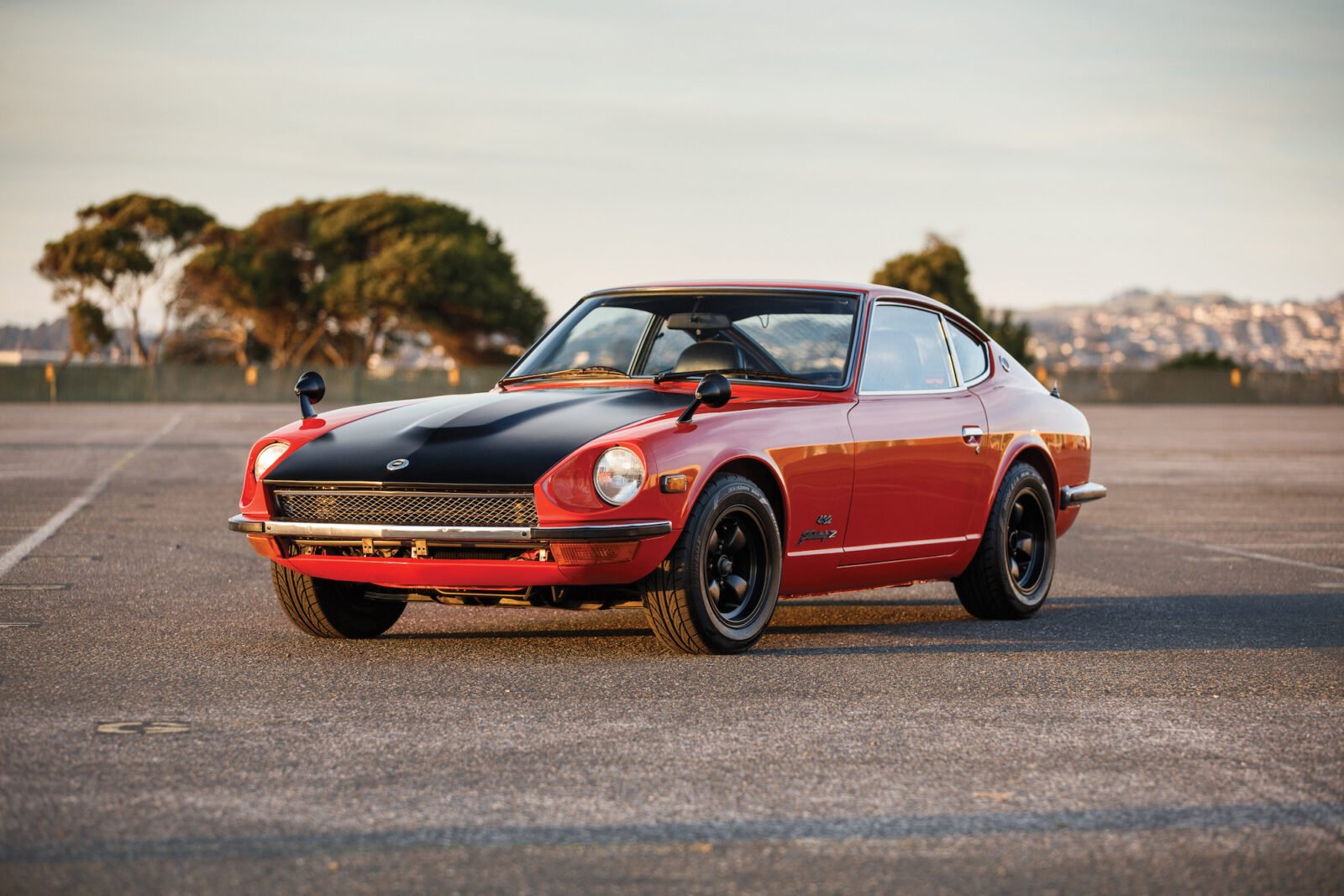 The Nissan Fairlady Z 432 is a car that looks immediately familiar – until the hood is opened and you see a first generation Nissan Skyline GT-R engine fitted in place of the original power unit. This isn’t an engine-swapped special put together by an enthusiastic backyard mechanic – it was a production car built by Nissan in very limited numbers between 1969 and 1973.

Nissan never exported the Z 432, it was only sold in a selected dealerships in Japan, and it cost almost double the sticker price of a new Datsun 240Z. Once production stopped, just 420 had been built, and today they’re the most sought after Z cars in existence.

The model name Z 432 comes from the 4 valves, 3 carburettors, and 2 camshafts in the Nissan Skyline GT-R S20 engine. The S20 was actually designed by the engineers at the Prince Motor Company, it was then acquired by Nissan when they bought Prince. The S20 was itself based on the Prince GR8 racing engine from the Prince/Nissan R380.

For the 1960s, the S20 inline-6 was well ahead of its time – with double overheads cams, 4 valves per cylinder, a crossflow alloy head, pent roof combustion chambers, a transistorized ignition, and triple dual throat Mikuni-Solex 40PHH side-draft carburettors. It’s capable of 160 hp at 7000 rpm and 130 ft lbs of torque, and the engine tips the scales at a relatively svelte 199 kilograms.

To fit the S20 into the Z engine bay required custom tube headers and Fujitsubo dual pipes, the engine was then bolted to a heavy-duty 5-speed transmission, which fed power back to an R192 limited-slip differential. Compared to the 240Z, the Z 432 had a slight weight advantage, and it produced 14% more more from its free revving GT-R power unit. 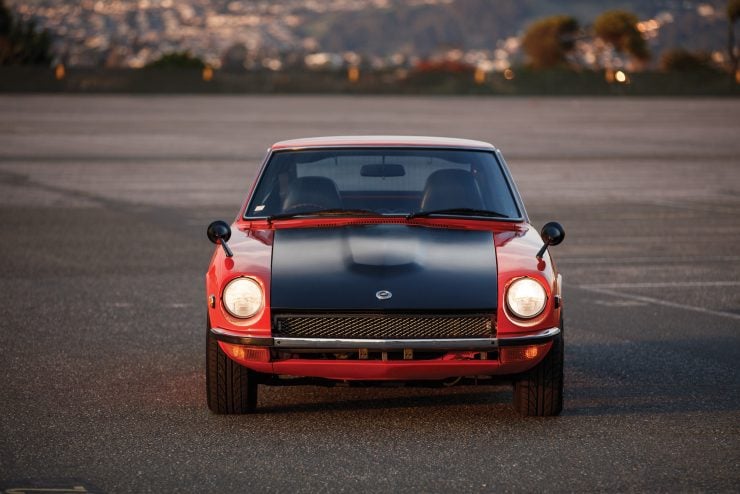 In order homologate a race-spec version of the Z 432, Nissan developed the Z 432R. It had Perspex windows in place of the original glass, a 100 litre fuel tank, no centre console, light weight aluminium wheels, factory-fitted 4-point harnesses, fibreglass bucket seats, a factory fitted four-point roll cage, light weight front guards/doors/bonnet, a matte black bonnet, and a highly tuned engine producing (depending on who you listen to) between 230 and 250+ hp.

Outside Japan, cars like the Fairlady Z 432 have taken on an almost mythical status – in part due to their extreme rarity. Many of the original cars were raced in Japan, both professionally and otherwise, which means many of them have ended up in the barriers at various Japanese circuits. A small number of cars were also ordered by the Tokyo Municapal Police Department for use as high-speed interceptors – although what happened to these vehicles after they were retired is a bit of a mystery.

Surviving original cars that have made it out of Japan are highly sought after – a trend that’s only likely to continue as rare Japanese cars like the Toyota 2000GT, Mazda Cosmo, and the Nissan Fairlady Z 432 enter the radar of more and more collectors.

The 1970 Z 432 you see here is part of a private US-based collection, making it one of very few in the country. It underwent a full restoration in Japan in 2013 before being shipped to the States, it’s been fitted with “Central 20” aluminium cast replicas of the Works Gotti wheels and had its hood painted black as a hat tip to the Z 432R, the rest of the car still shows what is believed to be its original shade of orange.

If you’d like to read more about the car or register to bid on it you can click here to visit RM Sotheby’s. It’s due to roll across the auction block on the 10th of March at Amelia Island, and it’s being offered without reserve. 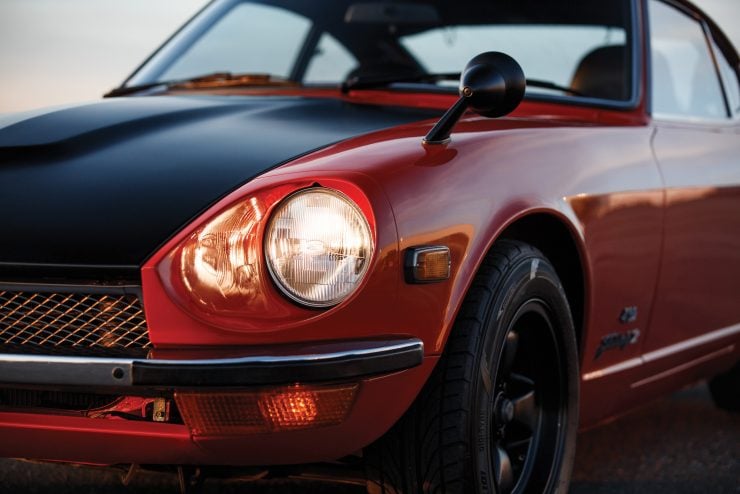 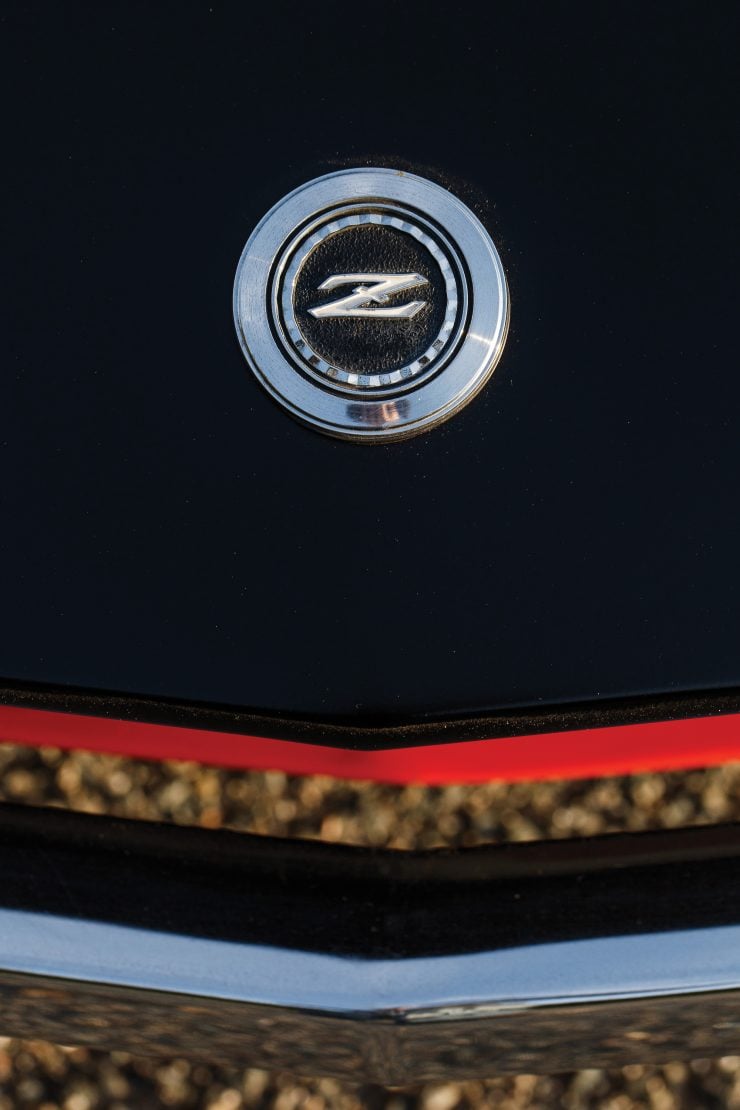 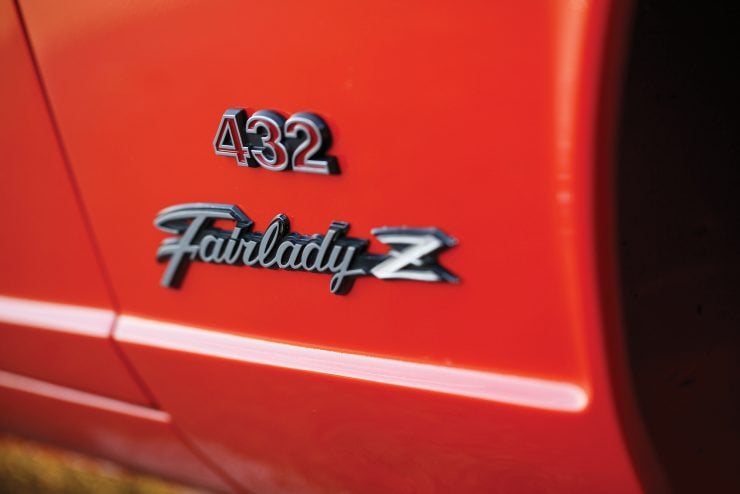 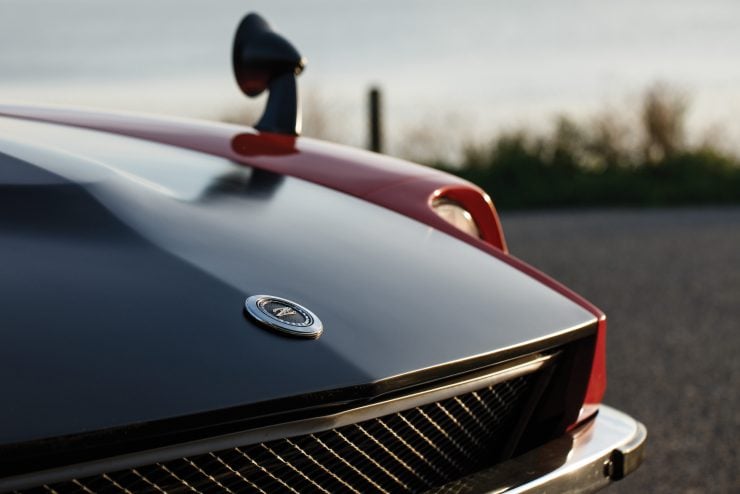 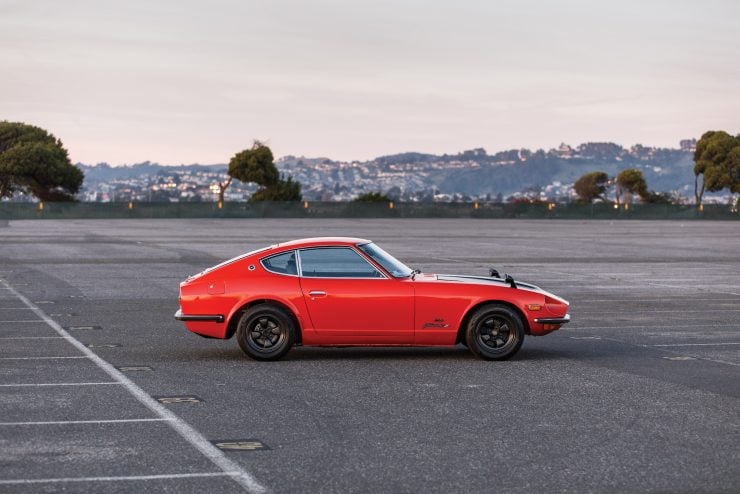 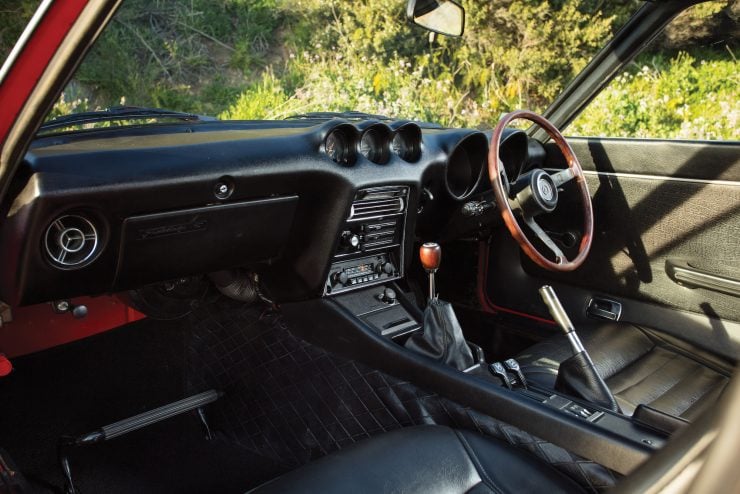 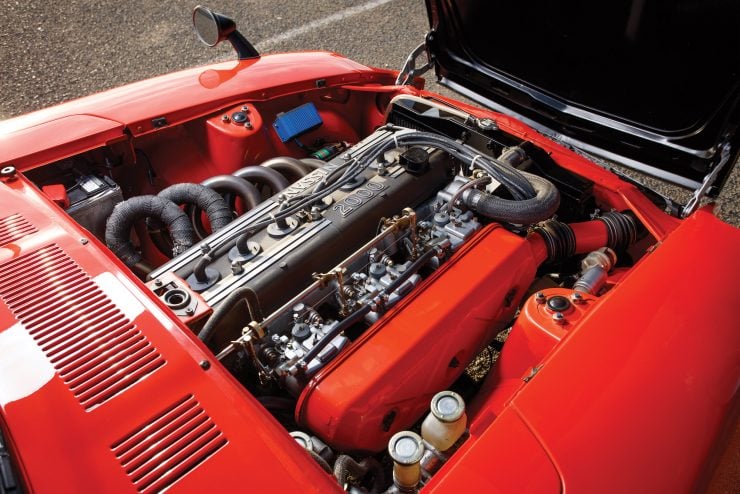 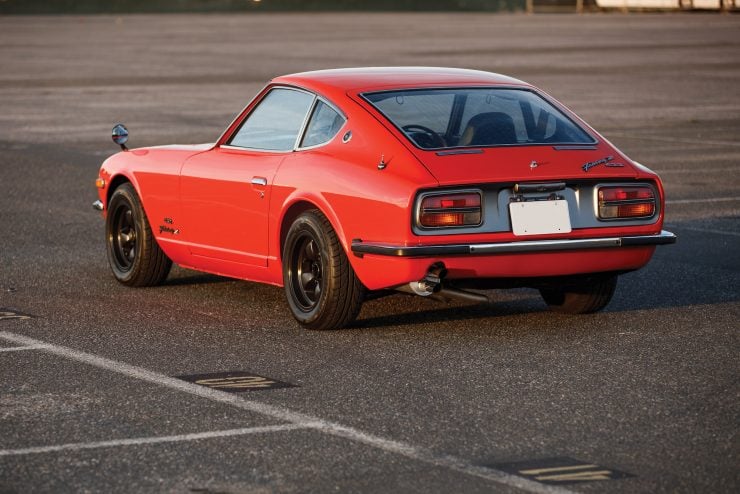 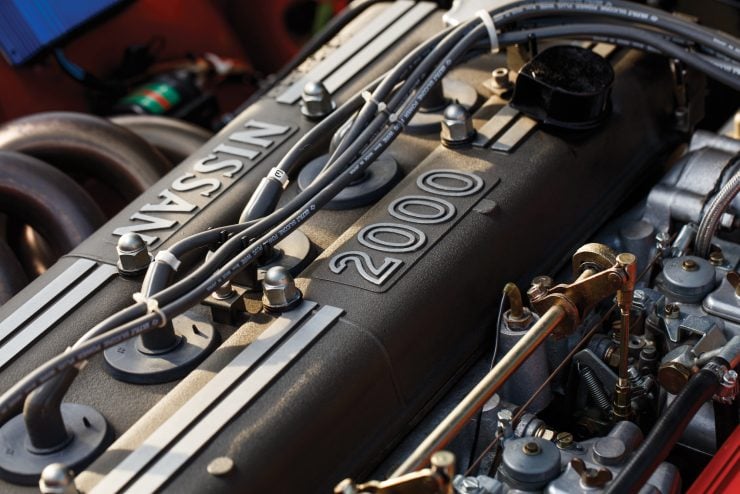 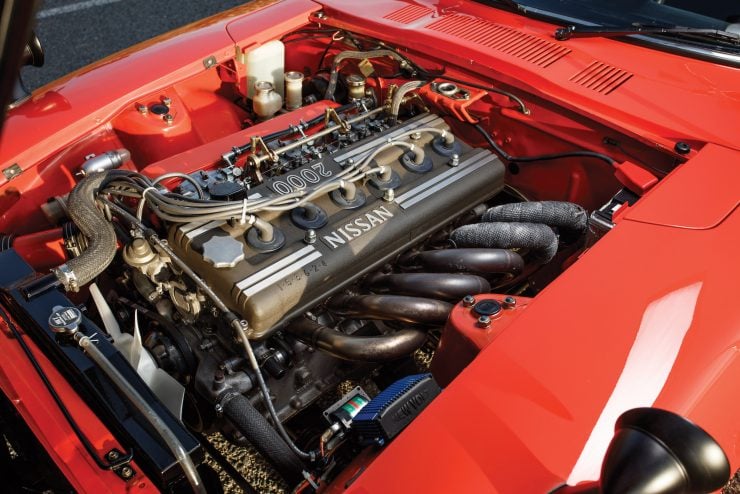 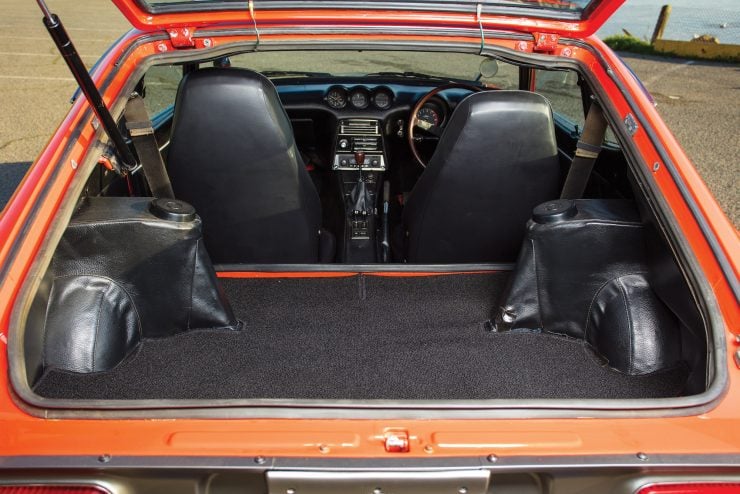 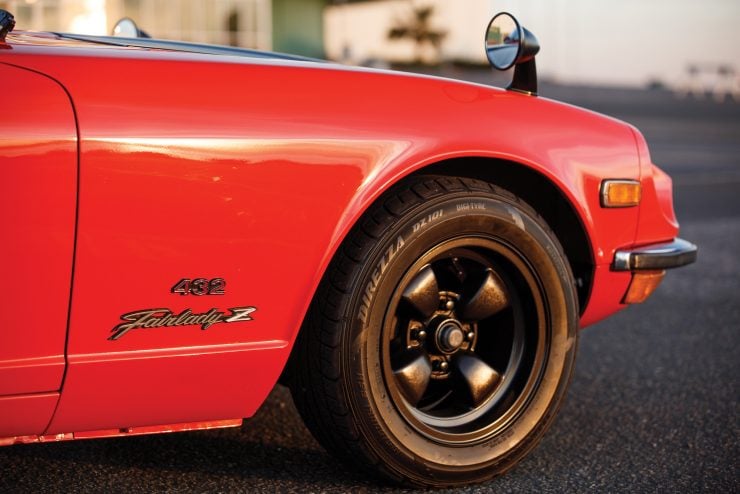 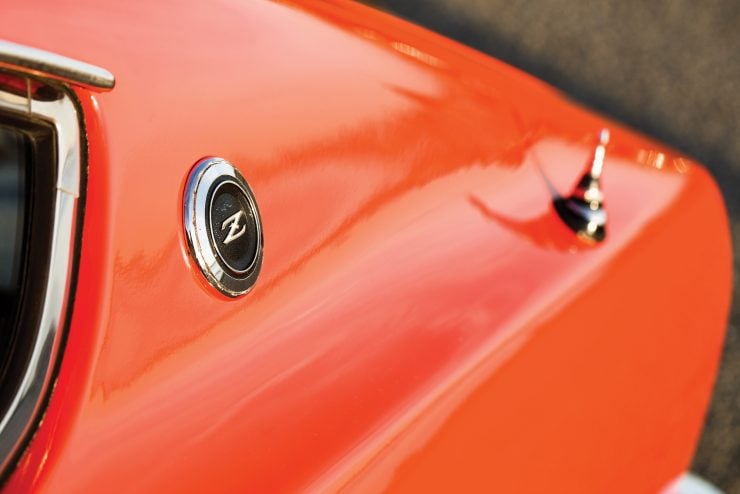 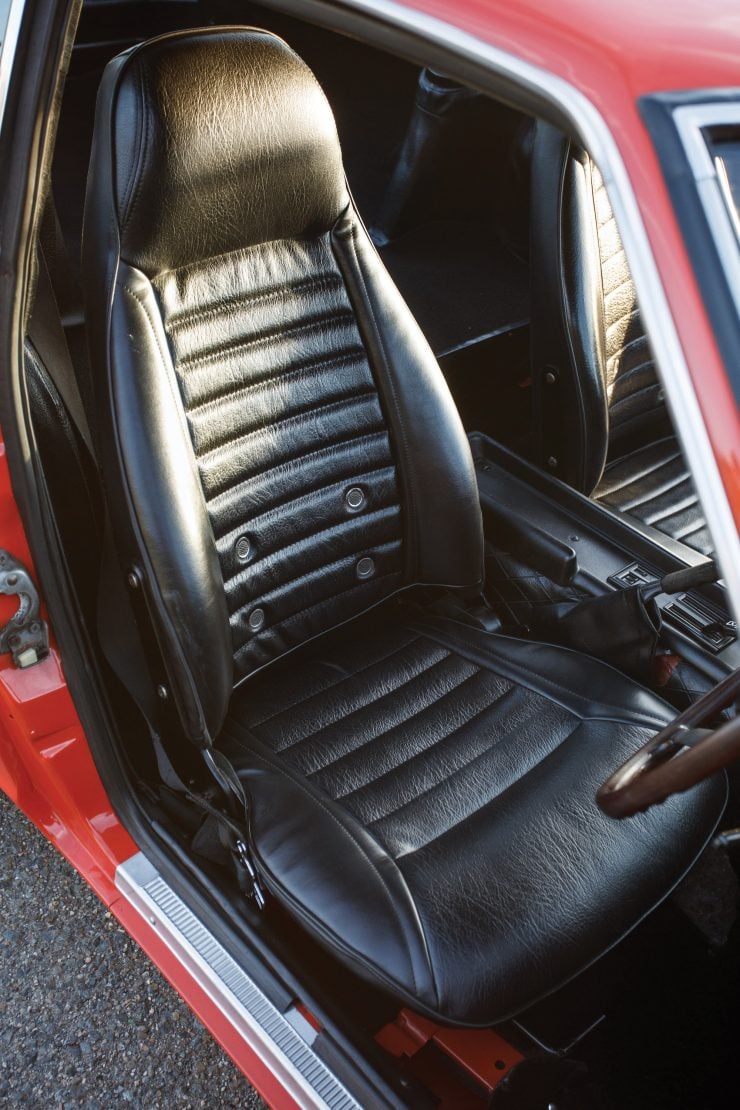 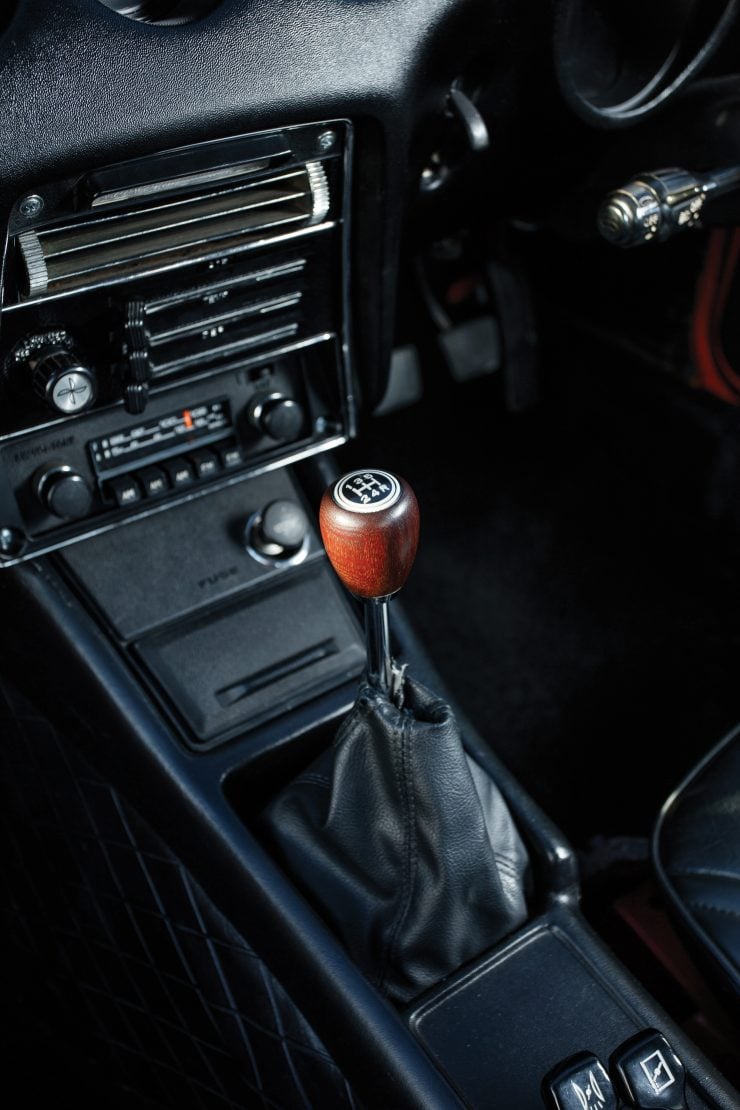 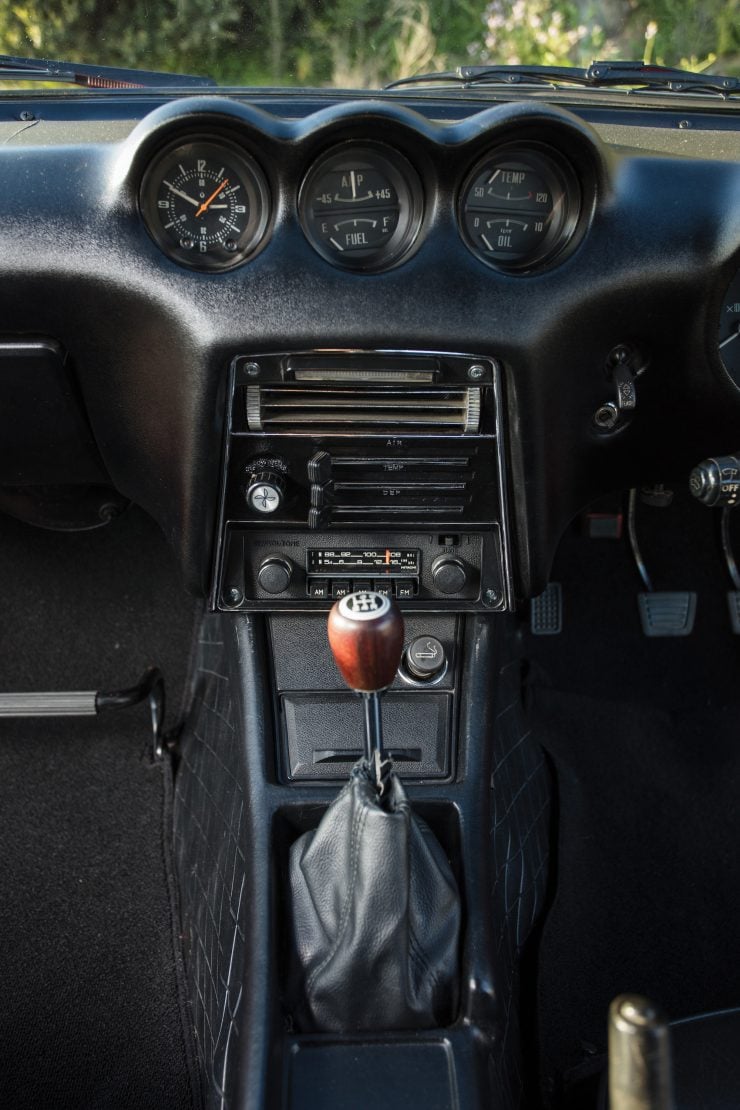 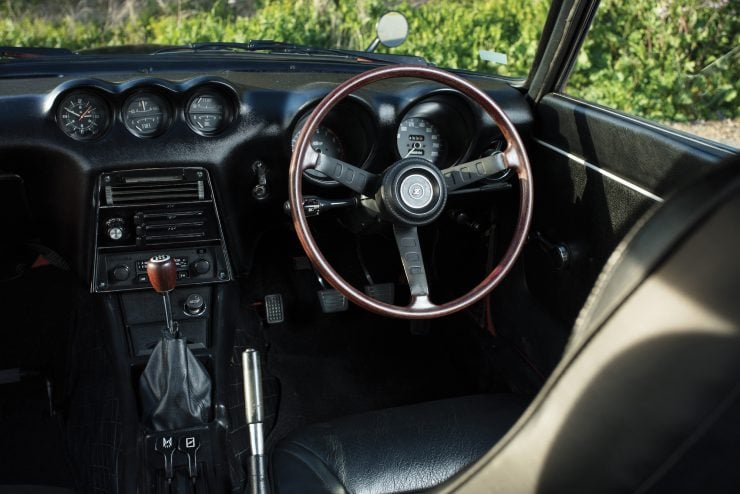 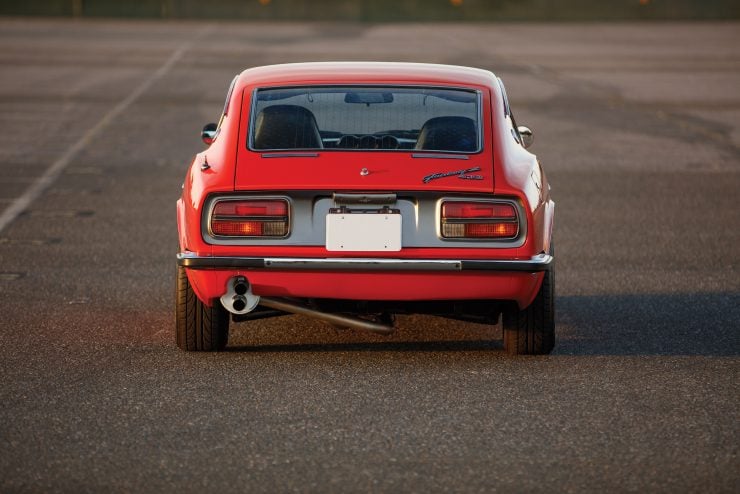 The MG Metro 6R4 is one of the unsung hairy-chested heroes of the legendary Group B rally era. It was co-developed by the Williams Formula 1 team and unlike its Group B turbocharged rivals,…