Supercharged Grand Prix Cars is a documentary that runs just under an hour in length and covers some of the most famous (and most deadly) cars to ever race at the Grand Prix level.

The film looks at the cars and characters that raced from 1924 until the outbreak of WWII in 1939, it also contains a gold mine of classic racing footage – including a number of accidents that highlight just how exposed these drivers were to danger.

Seatbelts didn’t yet exist, most drivers didn’t bother with helmets, and roll cages were almost unheard of. In fact, many drivers preferred the idea of being thrown clear of the car in an accident rather than being stuck in the burning wreck. 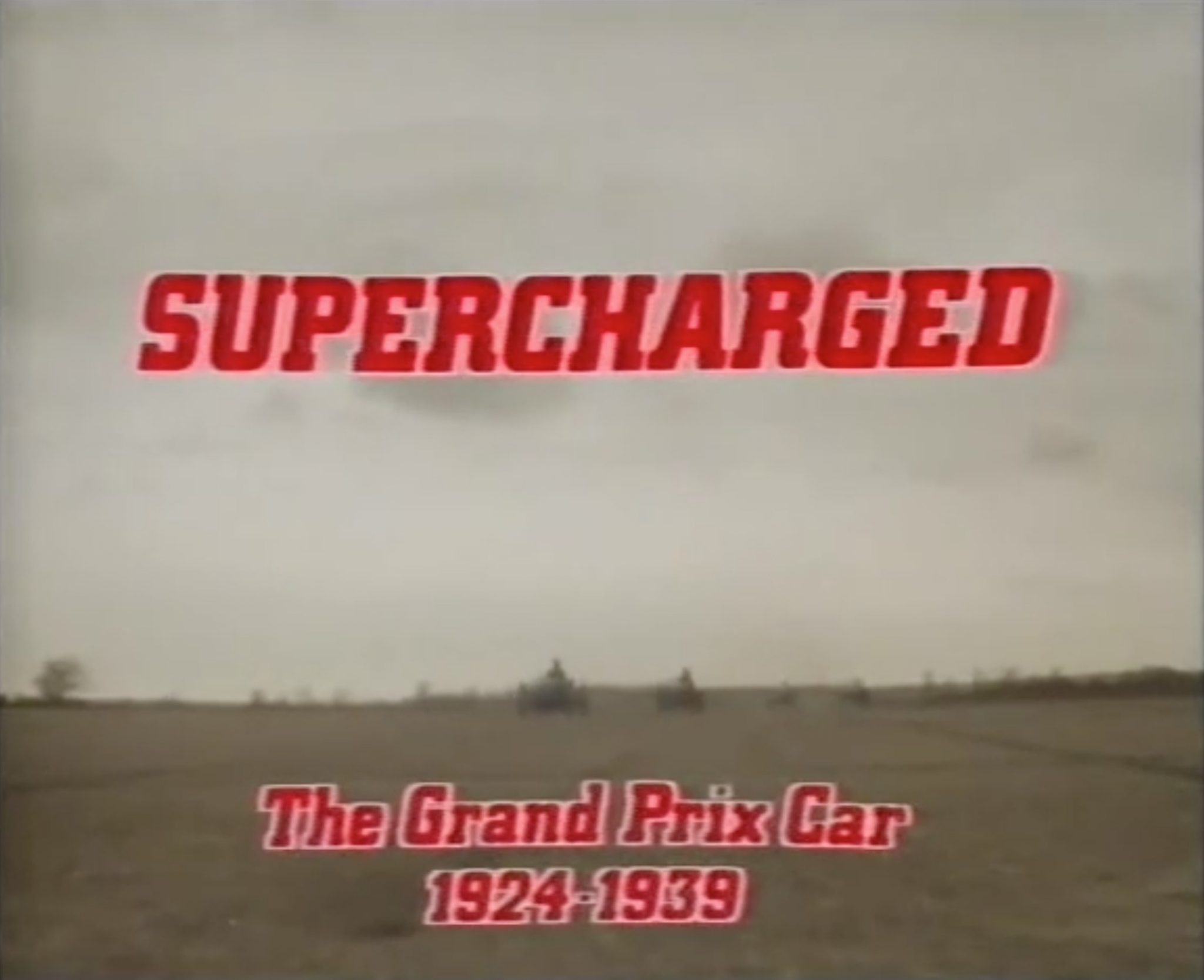 Facebook Twitter WhatsApp Email   This unusual, almost alien-looking, sculpture is the work of Mike O’Connor. It started life In Maranello, Italy where it… 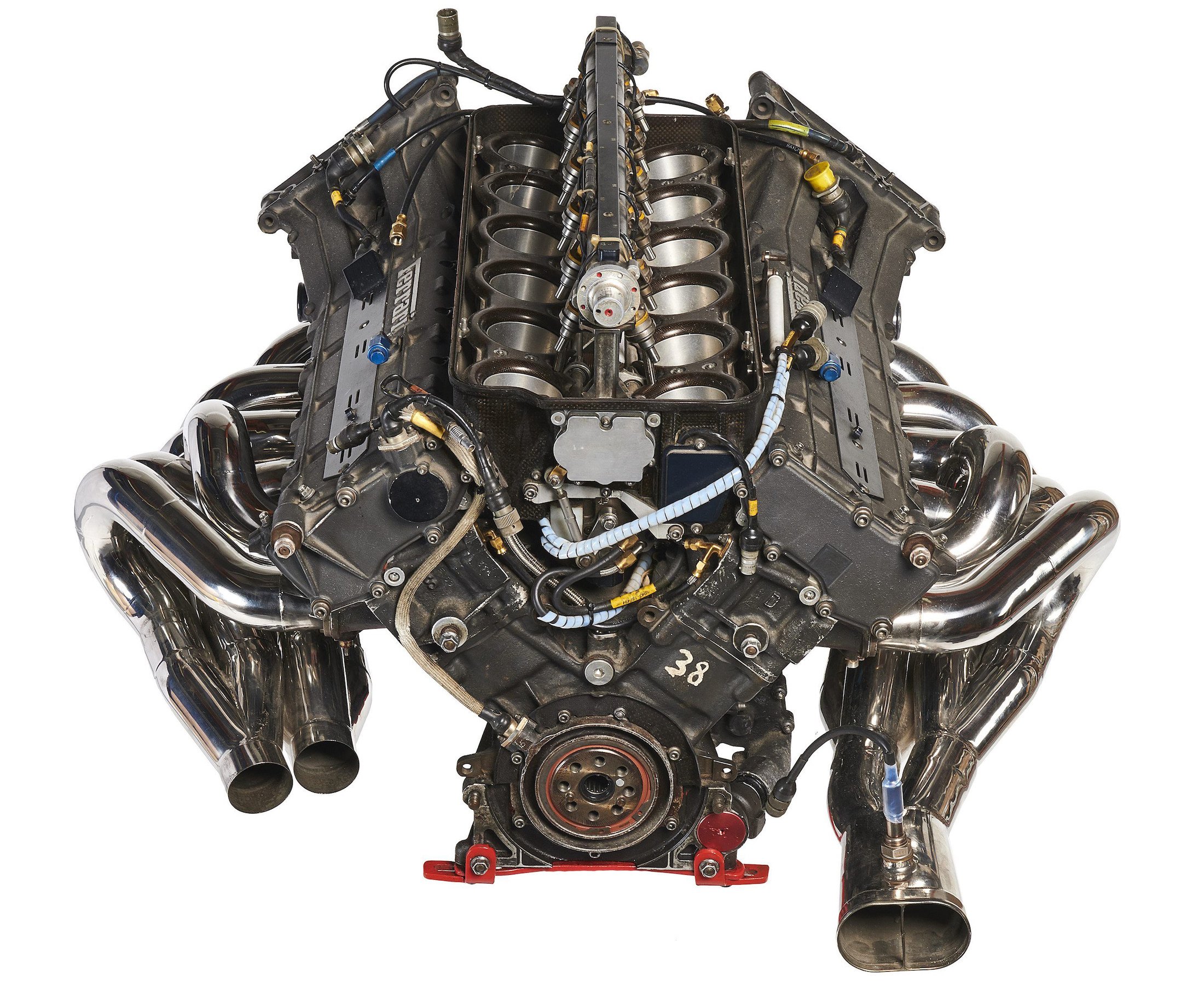 Facebook Twitter WhatsApp Email   This film from Brightside Media tells the story of the Suzuki GS750, a motorcycle of pivotal importance to the…