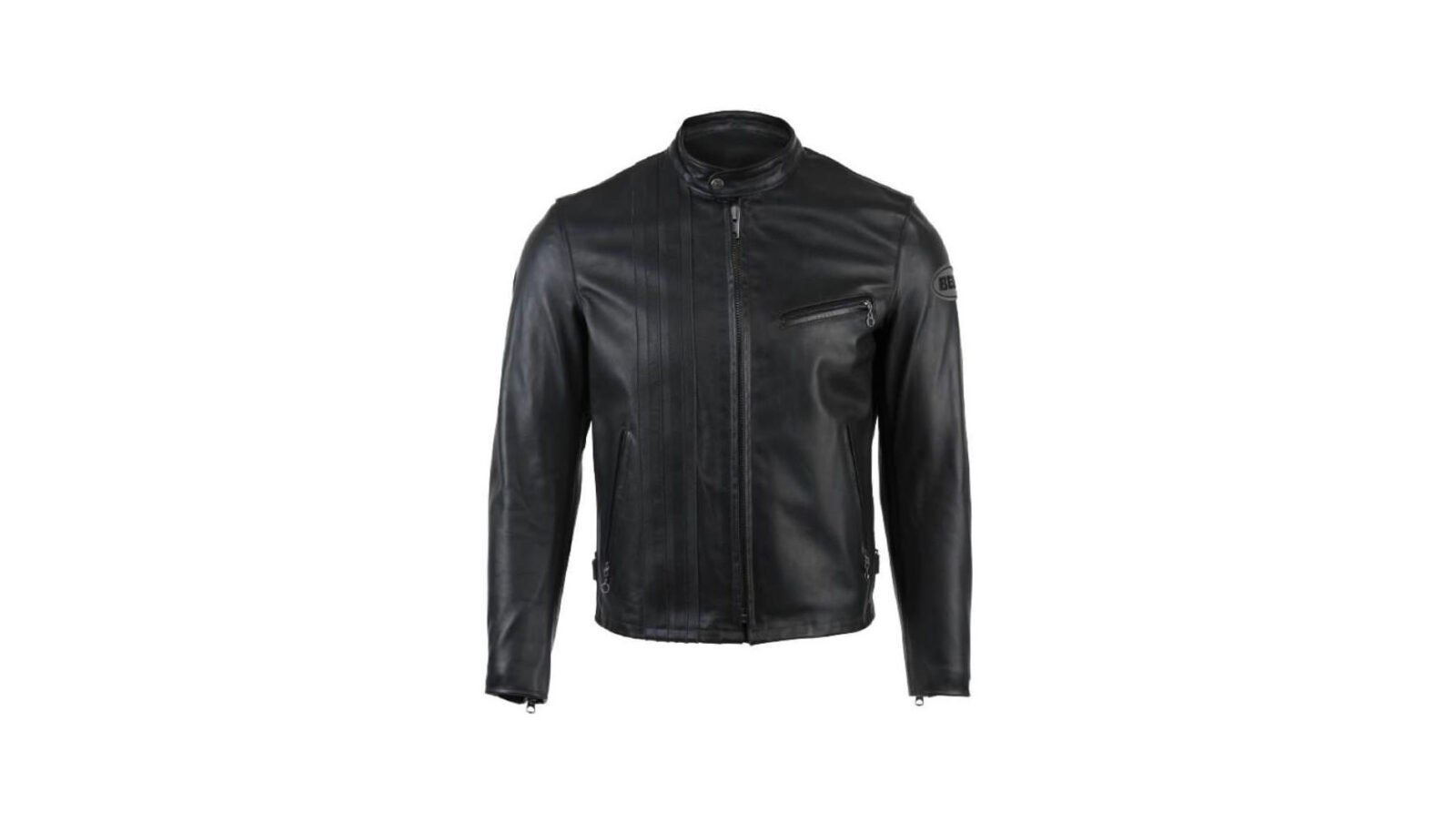 Each jacket is made from thick horsehide for additional abrasion protection and has a zip-out pile liner for all-weather versatility. The zip sleeve cuffs make it easy to get on and off and a pair of buckles on each side of the waist make it possible to ensure the jacket is fitted firmly.

Schott will only be making 250 of the jackets and it’s expected that they’re going to sell out very quickly, Revzilla is taking pre-orders now and if you’d like one they advise ordering sooner rather than later to avoid disappointment. 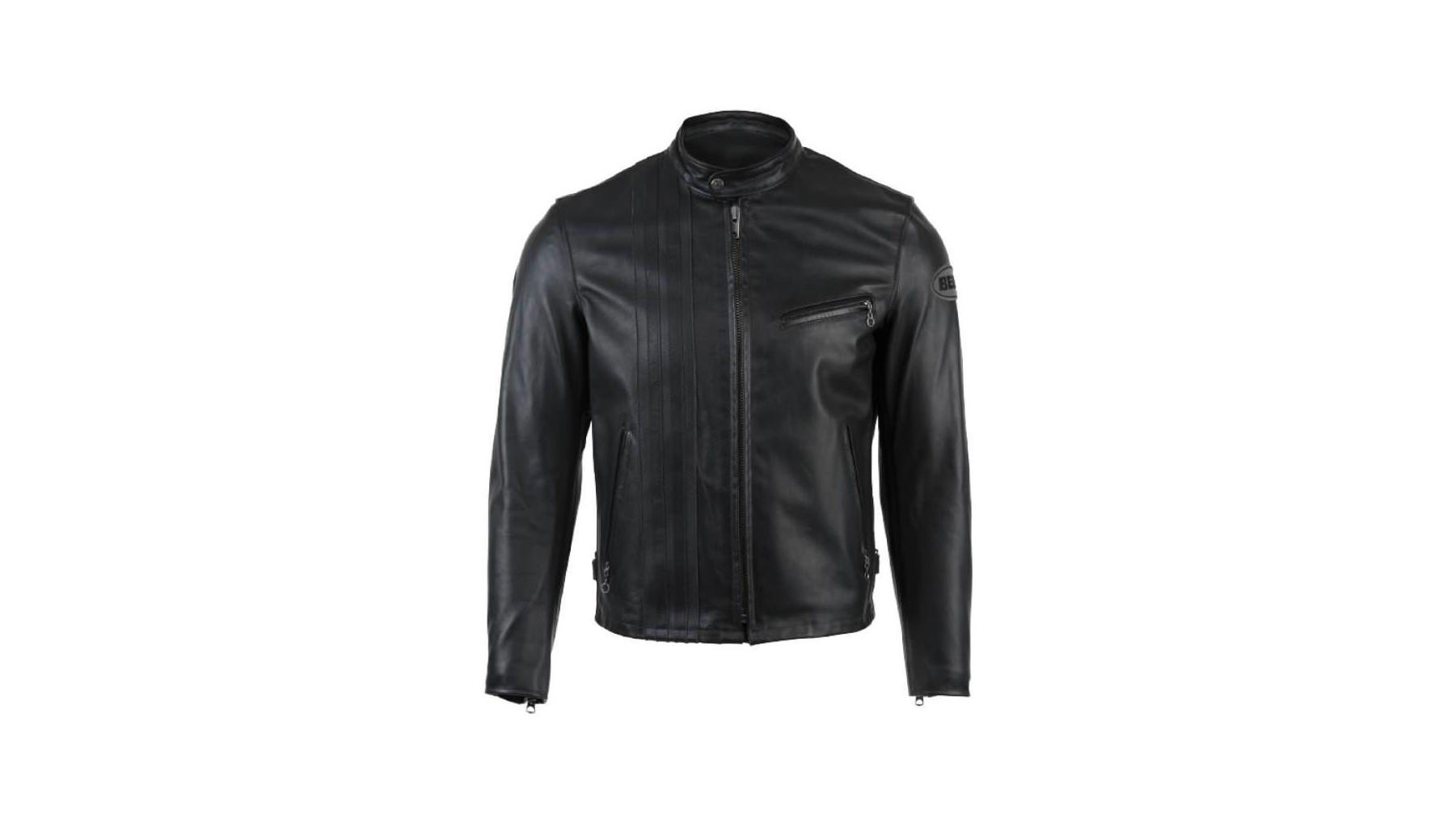